Den Bishop of Holmes Murphy shares his experience as a customer after a tornado leveled his home.
By Den Bishop Posted on December 11, 2019 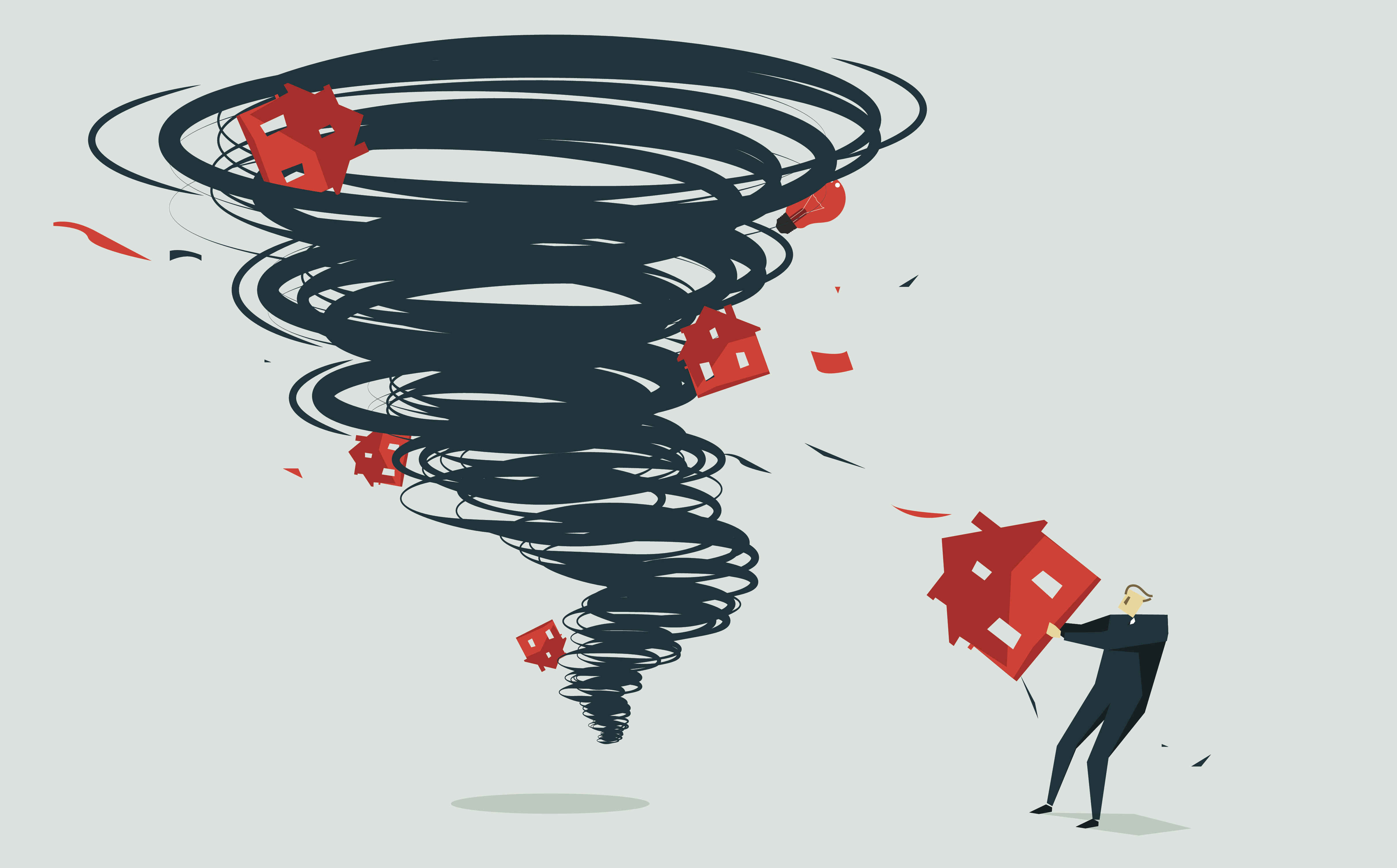 On Sunday night, October 20, 2019, something very unexpected was happening in Dallas…the Cowboys, who had lost three straight games, were beating their rival Philadelphia Eagles!

About midway through the 3rd quarter, local news interrupted the Cowboy’s broadcast to announce a tornado was on the ground in Dallas. I went downstairs and outside to check it out. The air was dead still, and a flash of lighting to the west revealed a bottle green colored sky. I immediately got my wife, two kids, and two dogs into a bathroom under the stairs in the middle of the house. About 30 seconds later, the house started shaking, the sound of glass shattering was all around us, and the impact sound of a wrecking ball taking down a building resonated for about 20-30 seconds. In an instance, everything went completely silent. It was 9:11 p.m. as we sat in the dark bathroom wondering what we would see when we peered out. I turned on the flashlight on my phone, cautiously opened the bathroom door, and saw the limbs of a live oak tree in the center hallway of our house. Now what?

The entire roof structure above the brick line of the home was completely gone. The combination of a rain storm and water spewing from broken hot water heater lines that had been in the attic filled the first floor with about an inch of water. Broken gas lines in the house meant the first responders strongly encouraged us to leave until the next morning.

Monday was about absorbing what had happened. Several of Holmes Murphy’s leaders (even from Iowa) rushed in to see how they could help. Quite frankly, just being there on the day after was the biggest help of all.

Late that afternoon, the underwriter from Chubb arrived. We walked what was left of the house. He asked, “Are you going to be shocked if this is a total loss?” I responded, “I will be shocked if it is not!” Within 30 minutes, he had made the determination that the house was a total loss. We met the next morning at the Holmes Murphy office to go over how the claim would be settled. I told him I was going to have the fastest closed claim for a total loss dwelling in Chubb’s history.

I scheduled a showing with a real estate agent that afternoon to see a home that was vacant five streets over on the same block. By Friday night, we had agreed to terms and were formally in contract to buy the house Saturday morning. I closed on the house last Thursday, which was less than three weeks after the tornado.

Did all of this come together because I was insured by Chubb? Did all of this come together because Holmes Murphy was my broker? I am not sure what all happened behind the scenes, but I know the guidance and presence of Holmes Murphy allowed my family to get back on our feet after a total loss much faster than any of my neighbors who are still very uncertain about their futures.

So, what did I learn from all of this? First, I am a better person today than I was prior to October 20, but I don’t want to repeat the process! The callouses of life tend to make us less sensitive over time. Big events, like surviving a tornado, quickly remove these callouses. Through the experience, I am closer to my faith, closer to my family, and closer to my friends.

What else did I learn? What our amazing team of talented Holmes Murphy employees does for a living matters! I have neighbors who were inadequately insured and are still very uncertain about their ability to rebuild or repurchase in the same neighborhood. Insurance gives you the ability to financially bounce back. Without it, or without enough of it, life’s blows can be too financially damaging, putting unhealthy pressure on the rest of life.

Forty-four hours after my home was destroyed, I had complete financial peace of mind, which gave me the confidence, freedom, and money to move quickly to restore order and a sense of security and normalcy for my family. Whether it is an overly aggressive puff of air that destroys your home, water rising, a cyber attack from an unknown spot on the planet, an accident that leaves you unable to move or work, or a group mutated cells that start multiplying somewhere in your body, insurance gives you the opportunity to bounce back. Insurance provides resilience when life throws stones at you, and I will go so boldly as to say that nobody does it better than Holmes Murphy!

This blog is republished with permission from Holmes Murphy. 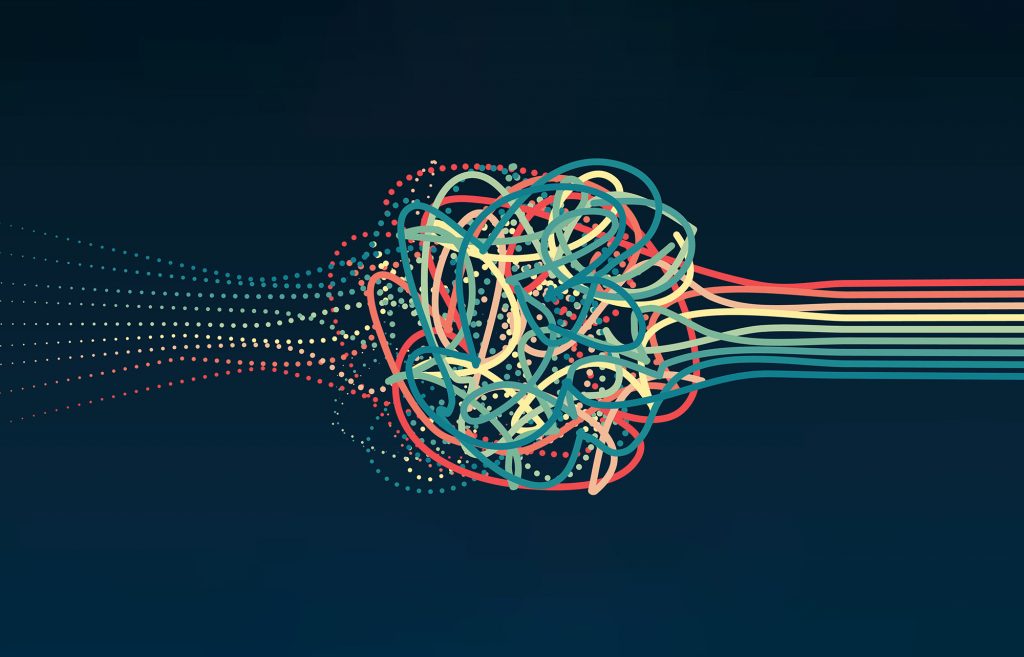 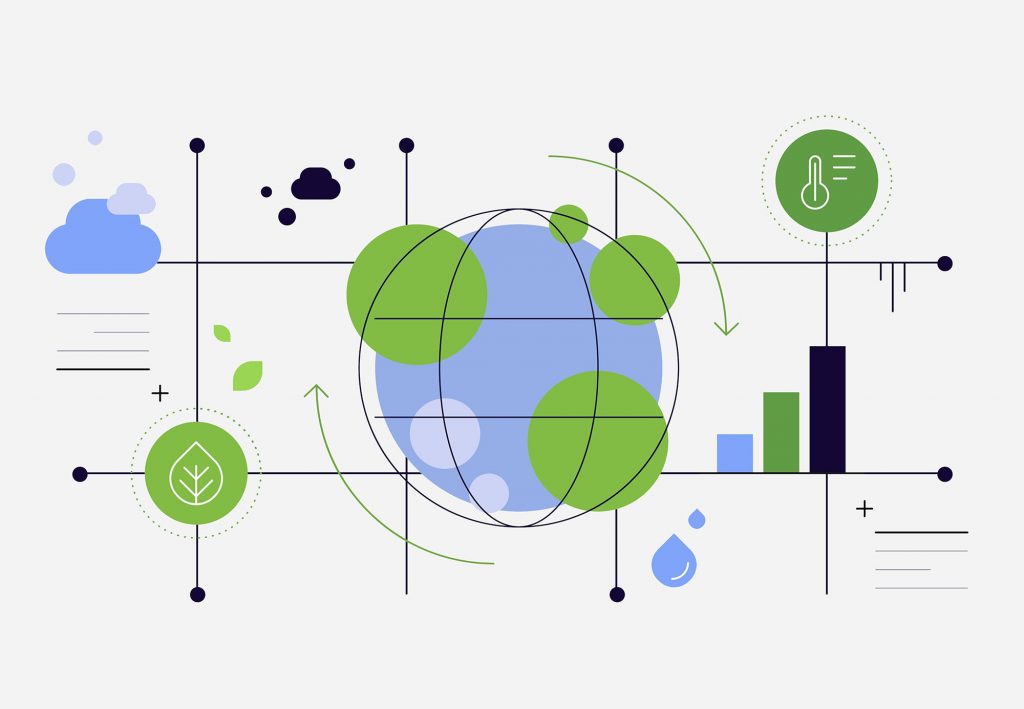 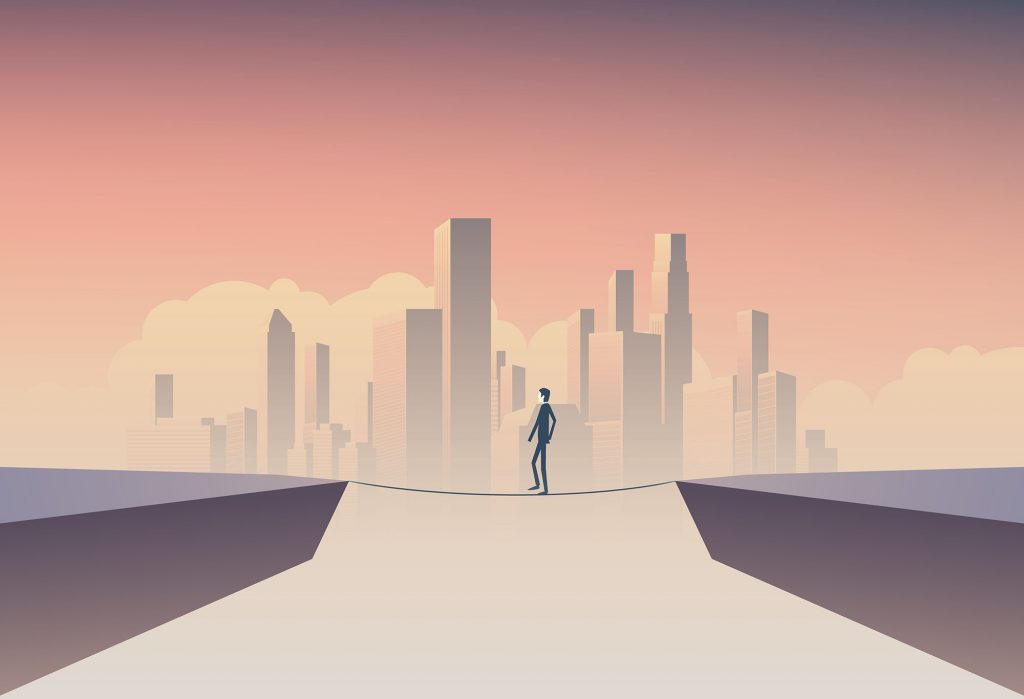 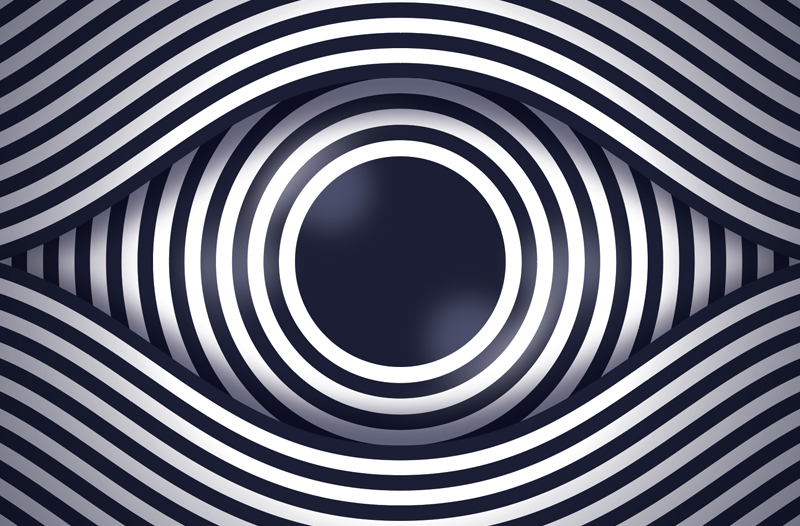