Between the COVID-19 comedown and the looming capital gains hike, M&A is revving up.
By Phil Trem Posted on July 20, 2021 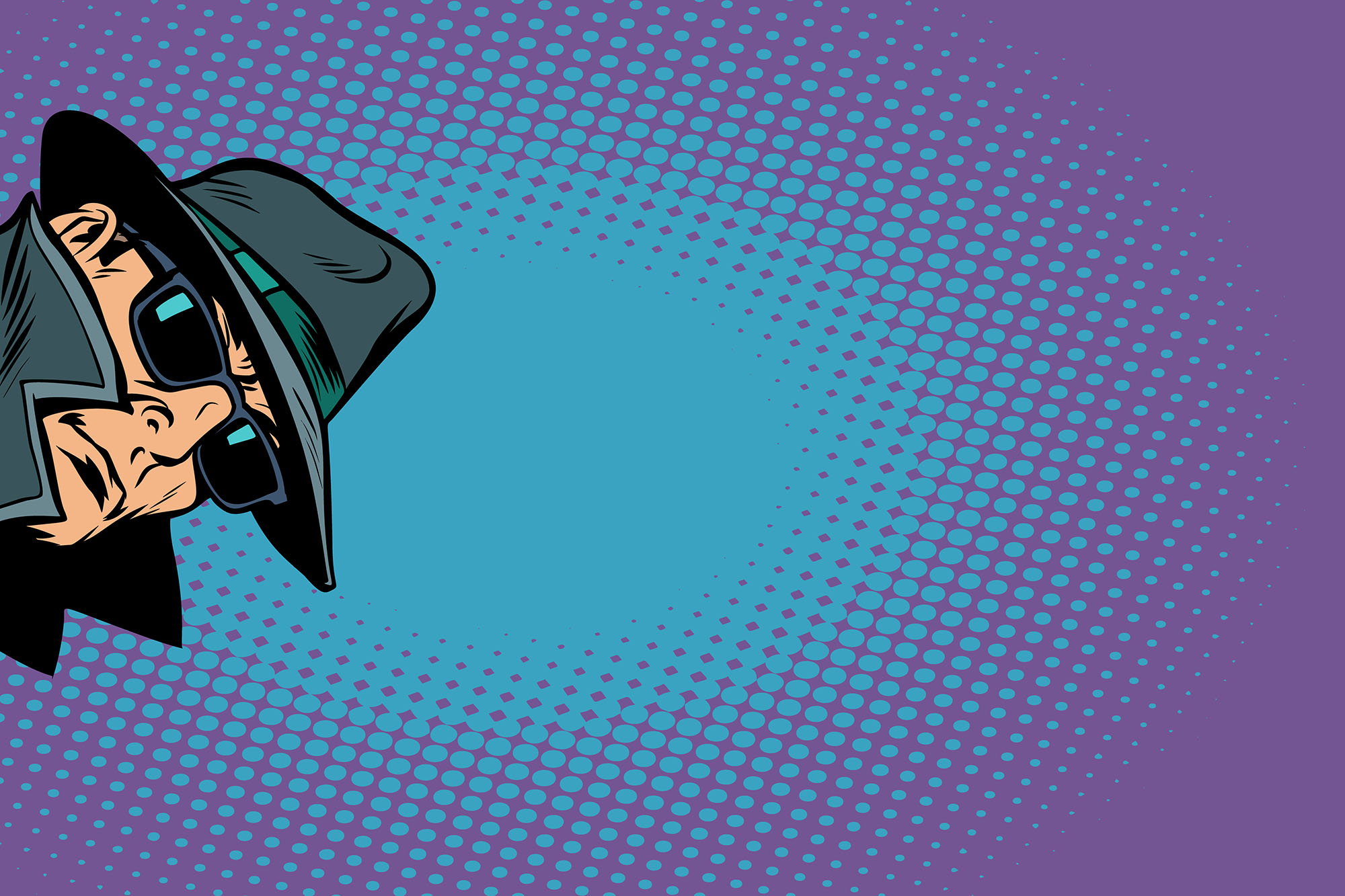 As of May 31, 2021, there have been 261 announced merger and acquisition transactions in the United States. This represents a 26.6% increase compared to the number of deals announced this time last year.

The discrepancy between this year and last year’s deal activity is a clear depiction of the screeching halt the M&A market experienced in the beginning months of the lockdown.

With growing concerns of the timing and severity of what appears to be an inevitable federal capital gains increase, the M&A market is very active. Many firms are pushing hard to the finish line in an attempt to capture today’s current tax rates. If taxes increase with an effective date of Jan. 1, 2022, or beyond, we would expect to see the total number of announced transactions exceed the high-water mark of 711 deals hit in 2020.

Private-capital backed buyers account for 183 of the 261 transactions (70.1%) through May, while independent agencies have held steady at 18% of the total deal count. Deal activity in each of our buyer categories has remained proportional to what we have observed over the last three years.

Some notable transactions that were announced in May:

Truist Insurance Holdings announced on May 24 that it had signed a definitive agreement to acquire Constellation Affiliated Partners from Redbird Capital Partners. Constellation is based out of New York City and is an insurance distribution platform comprised of seven managing general agents and program managers. The transaction will reportedly add approximately $160 million in annual revenue to Truist’s wholesale division.