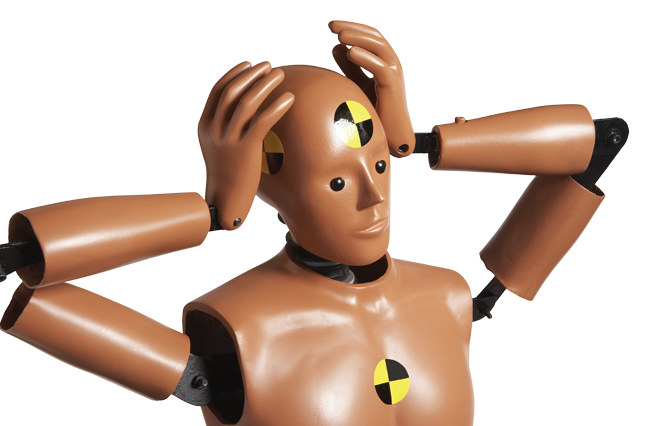 The way consumers are viewing auto insurance is changing, says a Willis Towers Watson Survey on usage-based auto insurance, or UBI. The survey examined how the spread of in-car technologies and connected cars is influencing, among other things U.S. consumers’ attitudes toward UBI.

Willingness to share data is a prerequisite for UBI, and Willis Towers Watson found that 81% of respondents said they would be willing or open to sharing recent driving data, and 84% would be interested in or open to having a short trial to determine the discount they could get before buying a policy.

Willis Towers Watson notes that consumers also have to buy into the principle that their insurance will be determined by how they drive. The survey found that only 7% of respondents disagreed with the premise that UBI is a better way to calculate premiums than traditional methods.

In talking with Leader’s Edge about the survey, DeGraaf said the results of the survey show that UBI makes sense to the consumer and is more relevant overall.

“In the past, for example, credit score related to a consumer’s auto insurance. While there are correlations between financial information and risk of driver, it doesn’t seem as relevant to the consumer as information based on where the consumer drives, how fast, when or for how long,” said DeGraaf. “With this technology, it just makes more sense to the consumer.”

And while this survey focused on individual consumers, DeGraaf notes that the technology can be applied across the commercial space as well. “Connections to users’ smart phones can be leveraged to bring prices down,” she said, offering the example of managing a commercial fleet through an app.

The changing behavior in the consumer is important to the insurance industry for many reasons, DeGraaf said, noting that insurance companies need to focus on opportunities that are relevant to a world that connects more and more with technology.

For more on the connected future, check out “Driving You Mad,” on self-driving vehicles and “Digital Mind Field,” on the shifting roles of risk in the digital ecosystem.