A Hardening Market Should Inspire Change

The status quo is evolving. What are you going to do about it?
By Phil Trem Posted on September 27, 2019 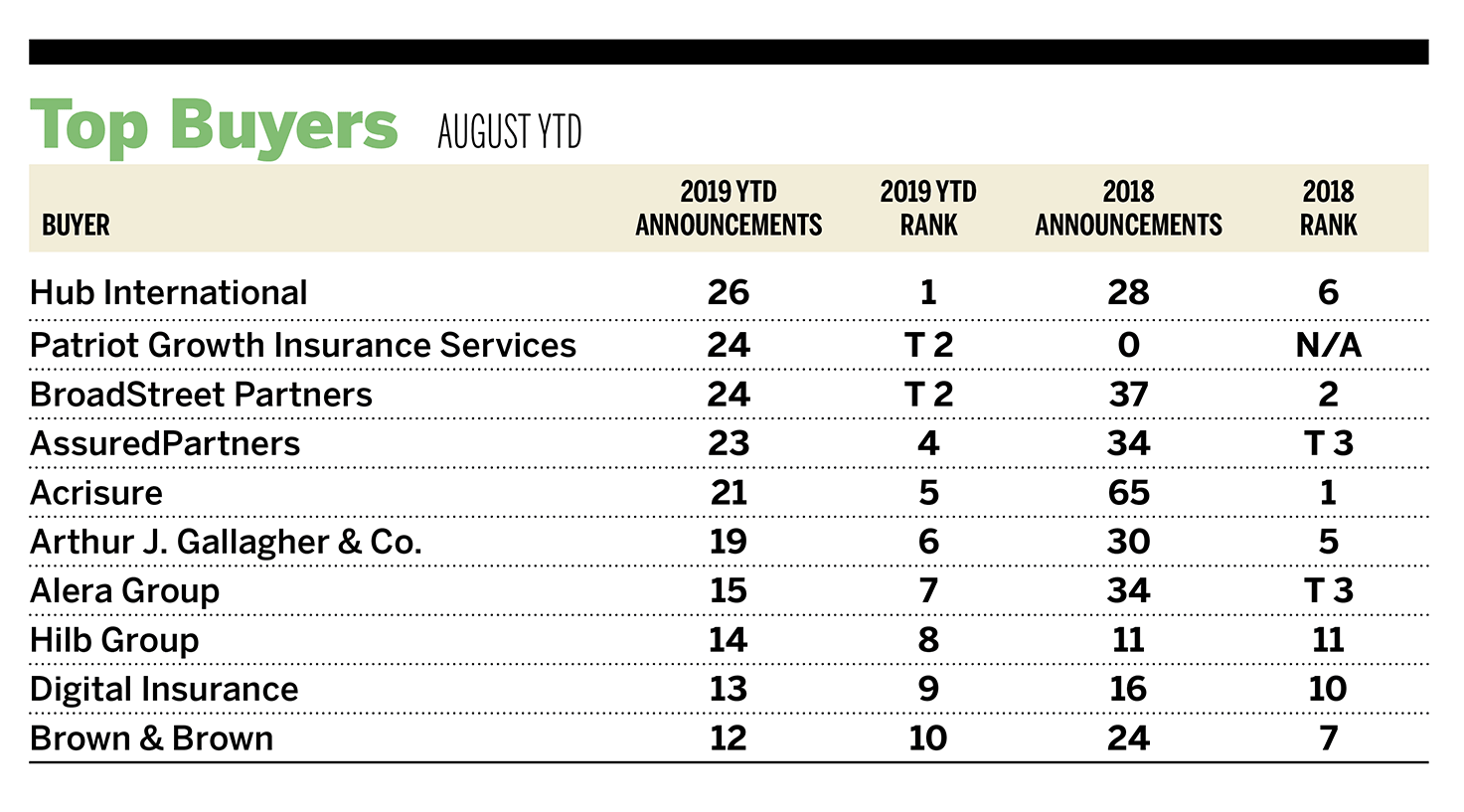 Recent headlines are prompting questions about the state of the U.S. economy and what the near-term future holds.

Analysts and CEOs, investors, and industry advisors are all weighing the variables. Will this evolving economy spur more merger and acquisition activity and consolidation? How could it impact companies’ organic growth?

Rather than wishing for a crystal ball, savvy players are looking toward the yield curve. It shows the relationship between the interest rate and time to maturity (term) of the debt for a borrower. Basically, it’s the term structure of interest rates, plotting the yields of bonds against their maturities.

Because of the yield curve inversion that occurred briefly in mid-August, where the difference between the two-year and 10-year Treasury yields turned briefly negative, some are concerned about an impending recession. The last five inversions eventually led to recessions—but not until about 22 months after the inversion. And the length of recessions has varied from shallow dips to more devastating scenarios like in 2009. If past averages hold true, we may be entering a period of economic decline in the summer of 2021.

Our current reality is that financial conditions have stiffened slightly. The labor market is tight, which is evidence of a late-cycle economy (another term you’re probably hearing more in the news). It’s the idea that an economy has four phases—early, mid, late and recession. Plus, there are political factors at play, such as a looming presidential election and whether tax changes could occur should our incumbent lose his seat, along with general trade tension and global turbulence.

There are no clear-cut answers, but we are wise as an industry to stop and take a close look at operations, short- and long-term goals, and how the hardening market and a potential recession might impact our organizations.

In an August 2019 statement, American International Group president and CEO Brian Duperreault announced that the firm would be investing in operational improvements to reduce expenses in the next few years. He acknowledged a hardening market yet said it is encouraging and presents an opportunity to improve core processes and infrastructure and to lower expense ratios.

Ultimately, insurance agency owners need to ask, “What does this market mean to me?”

What opportunities can you capture with rate increases? What goals did you push to the back burner that need to be addressed? For some, that will mean hunkering down to focus on growth and stability. For others, it will translate to leveraging the opportunity to maximize their investment by selling while the time is right.

What no business can afford to do is sit and wait. The economy is evolving, and it’s up to owners to consider their position today. Plan thoughtfully for what’s next and commit to changing along with the market. We know the status quo is changing—likely within the next two years.

We think that perhaps we are finally near the top of the M&A mountain and there is a possible slowdown in sight. From a purely financial position, it is better to sell on the upward slope than once the market has peaked or begins retreating.

We believe that the insurance industry remains in a strong position. A hardening market isn’t necessarily a bad thing. In fact, it will inspire businesses to focus on sustainability, streamline operations, work smarter and strategically focus on profitable growth.

We think that perhaps we are finally near the top of the M&A mountain and there is a possible slowdown in sight.

This year, we are on pace to exceed the number of transactions completed last year, and we are expecting an even greater influx of activity in 2020. This year’s M&A activity is unprecedented so far. And 2020 will potentially take it to the next level.

Why? Uncertainty generally provokes action. For owners who have been noodling over the idea of selling to capitalize on the market’s high valuations, the action play is to step up to the deal table and cash in on hard-earned assets before the tides change. For owners who are focused on perpetuation, the action plan is to focus on improving performance and profitability. It’s grow or get out.

The time may be now for owners who want to sell because there is demand from private capital providers. Investor interest continues to grow given the attraction to the insurance industry’s “recession-proof” model. Insurance is not a luxury. There is recurring revenue and stability.

We still can’t answer the question of when the proverbial bubble will burst. But what the hardening market and yield inversion tell us is to expect change within the next couple of years. And to prepare for it.

The marketplace is still being dominated by private-equity backed buyers, which represented 230 of 391 total announcements (59% of the total). Hub International is now leading the way with 26 announced deals through August. The top-10 most active private-equity backed brokerages are responsible for 189 of the 391 total transactions year to date (48% of the total). Nearly 83% of all acquired agencies were retail, while the remaining 17% consists of 14% managing general agents and 3% wholesale agencies.

Disclosure: All deal count metrics are inclusive of completed deals with U.S. targets only. Scorecard year-to-date totals may change from month to month should an acquirer notify MarshBerry or the public of a prior acquisition. 2019 statistics are preliminary and may change in future publications.