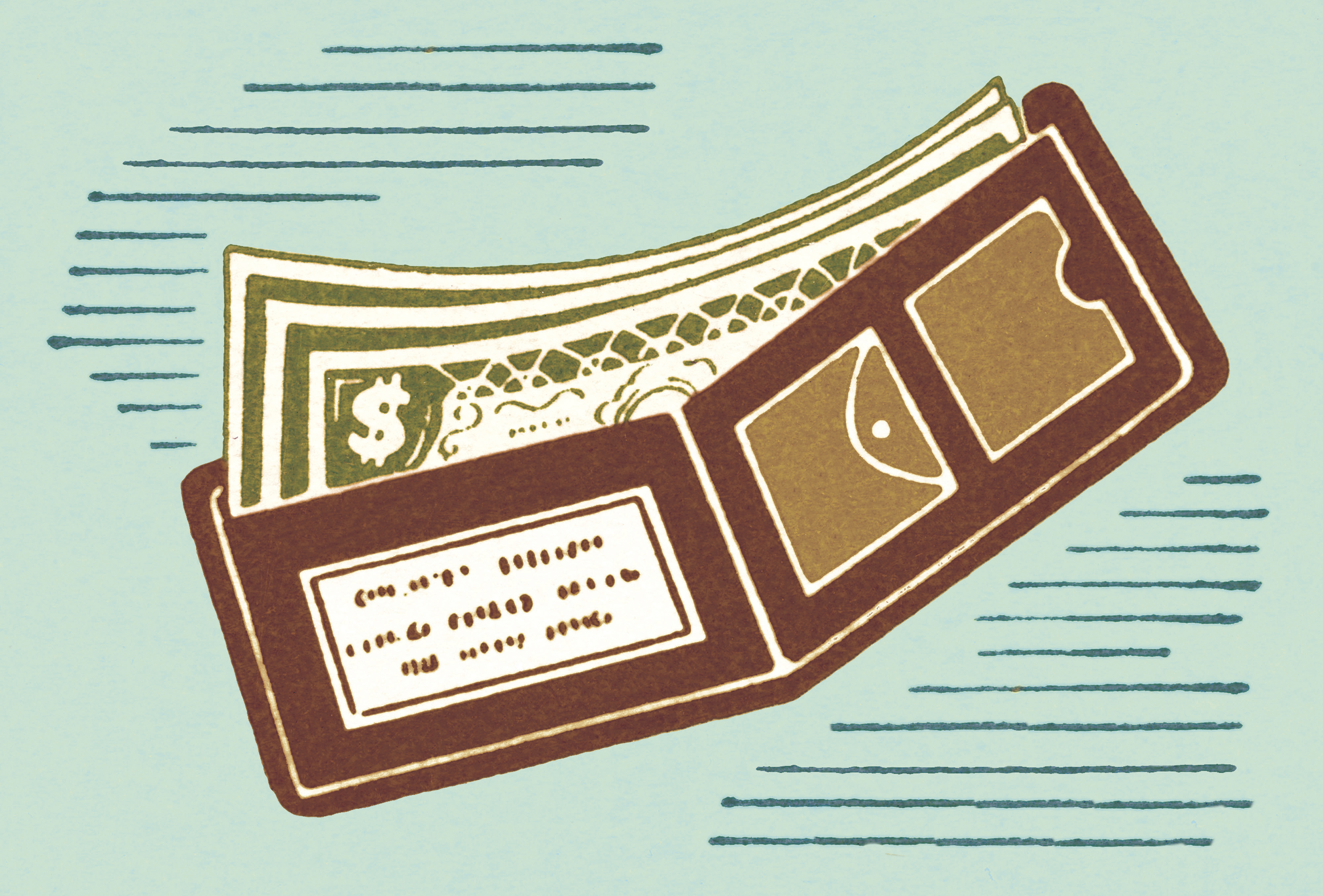 Recently, I was thumbing through old Leader’s Edge issues (tell me you don’t spend some of your spare time reliving the glory of some of those issues past), and I stumbled on an article written in 2005: “2020 Vision: Industry Changes by 2020 for Brokers, Carriers and Third-Party Administrators.”

Although the article makes a passing mention of legislation, its fundamental shortcoming (with the benefit of 20/20 hindsight of course) is its failure to acknowledge just how significant the impact of congressional and regulatory intervention could potentially be. The market changes driven by Obamacare and the recent debates over potential Medicare-for-all (or Medicaid-for-all) “solutions” are, of course, paradigmatic examples.

Most interesting to me, the writer predicted an acceleration toward defined contribution accounts with a merging of life insurance, medical and income replacement into a single account vehicle. We have yet to see any such merging, of course, but there was some acceleration toward defined contribution group healthcare arrangements through private exchanges that seems to have stalled somewhat. Ironically, the game changer that may yet prove the predictions right—at least with respect to greater utilization of defined contribution platforms—is the recent federal legislative and regulatory initiatives expanding the availability of health reimbursement arrangements (HRAs).

Stand-alone HRAs (treated under the applicable regulations as a type of self-insured group health plan) generally violate the Affordable Care Act’s prohibitions on lifetime and annual limits for essential health benefits and cost-sharing prohibitions for certain preventive care. But when integrated with or linked to other coverage that independently satisfies these ACA provisions, HRAs have been considered ACA-compliant group coverage—as long as the participant is actually enrolled in the other coverage linked with the HRA.

In a very real way, however, the availability of ICHRAs may be the tool that has the most potential to advance the defined contribution vision suggested 15 years ago.

Notably, prior guidance restricted such HRA integration to other group health coverage. The rule now permits HRAs to be integrated with individual health coverage for purposes of complying with the ACA requirements. Under these individual coverage HRA (ICHRA) rules, employees are thus allowed to use pre-tax dollars provided by their employers to subsidize their purchase of individual health insurance plans on or off the exchanges. The rule builds upon and expands the special “qualified small employer health reimbursement arrangement” (QSEHRA) regime enacted in 2016 as part of the CURES Act.

To be integrated with individual coverage, ICHRAs must:

The permissible employee classes under the final rule are:

To address potential adverse selection concerns, the rule imposes a minimum class size requirement that varies based on employer size and applies to only certain class types (and does not apply to classes that are offered traditional group health plans).

Because ICHRAs are considered eligible employer plans under the ACA regime, individuals who are eligible to participate in such plans are ineligible for premium tax credits, unless (stay with me here) the premium they are required to pay for the lowest-cost “silver” plan for the employee for self-only coverage offered by the exchange for the rating area in which the employee resides is not “affordable” for them (as defined under the ACA regime) net of the employer subsidy provided through the ICHRA.

A second proposed rule establishes interim safe harbors that may be deployed by an ICHRA in allocating the premium subsidies to satisfy the employer mandate obligations and non-discrimination prohibitions. For example, the proposed rule allows (but does not require) the ICHRA to use the lowest-cost silver plan available on the exchange for the rating area of the employee’s “primary site of employment” rather than the employee’s residence to determine whether an offer of an ICHRA is “affordable.”

The final and proposed rules also together allow the maximum amount made available to each ICHRA participant to:

Although the ICHRA rules have their technical shortcomings, they are being much discussed as a defined contribution plan tool that would allow employers to essentially exit traditional group plan benefit platforms. The ICHRAs still must be administered (and careful design of the maximum ICHRA premium payment would perennially be an essential component of any such administration for any large employers).

When integrated with or linked to other coverage that independently satisfies these ACA provisions, HRAs have been considered ACA-compliant group coverage—as long as the participant is actually enrolled in the other coverage linked with the HRA.

In a very real way, however, the availability of ICHRAs may be the tool that has the most potential to advance the defined contribution vision suggested 15 years ago. There is (at least) one hitch in that giddy-up though: there is a (I believe strong) case to be made that federal agencies are foreclosed from creating ICHRAs by regulatory fiat, given that Congress believed legislation was required to create QSEHRAs that are available only to small employers. Perhaps anticipating such a challenge, Rep. Dan Bishop (R-North Carolina) recently introduced the “Increasing Health Coverage Through HRAs Act” (H.R. 5224), which would codify the ICHRA rules. The mental gymnastics involved in utilizing subsidies provided through a group health ICHRA vehicle (and subject to the non-discrimination rules that apply to the providing of such subsidies) to purchase individual market plans not subject to such ERISA restrictions or protections also can be daunting.

I won’t make any of my own predictions about where we go over the next 15 years other than to say that I do predict that politics (and court cases) will undoubtedly play a huge role in where we end up. 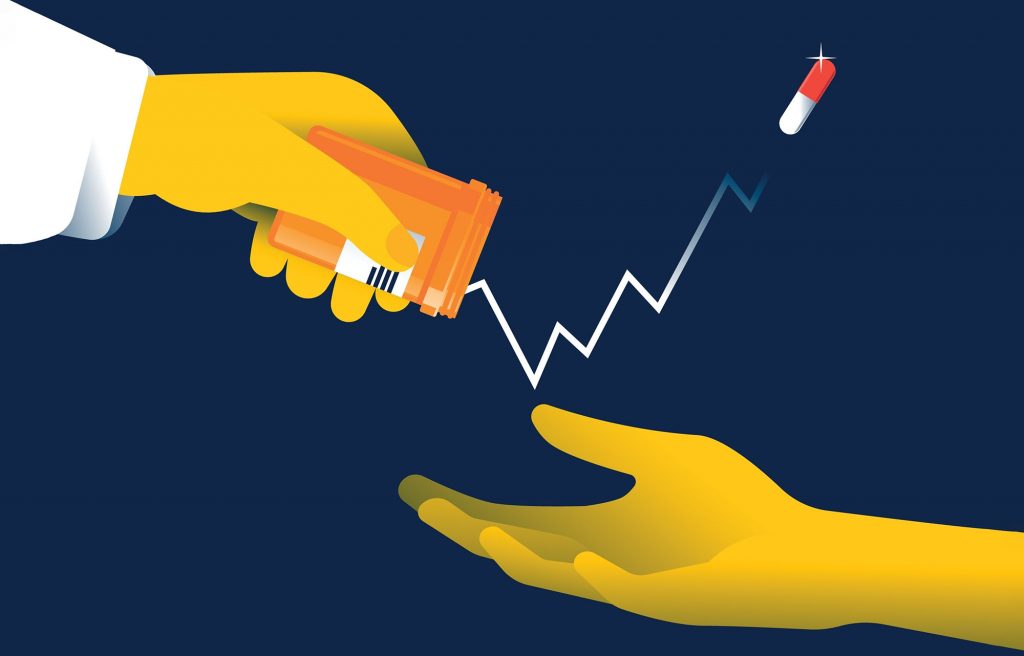 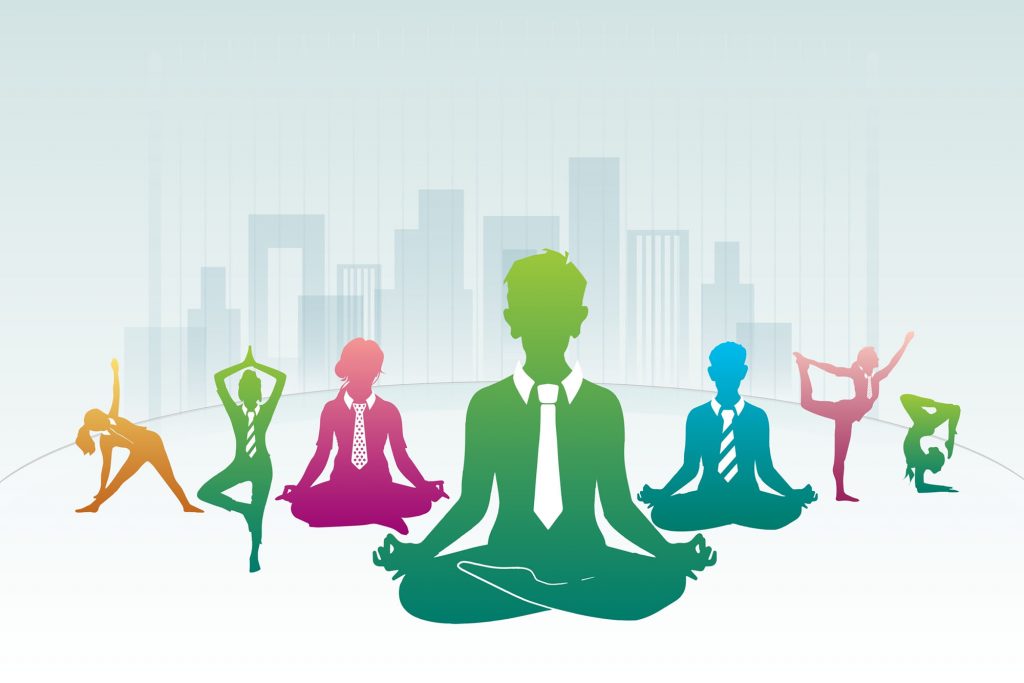 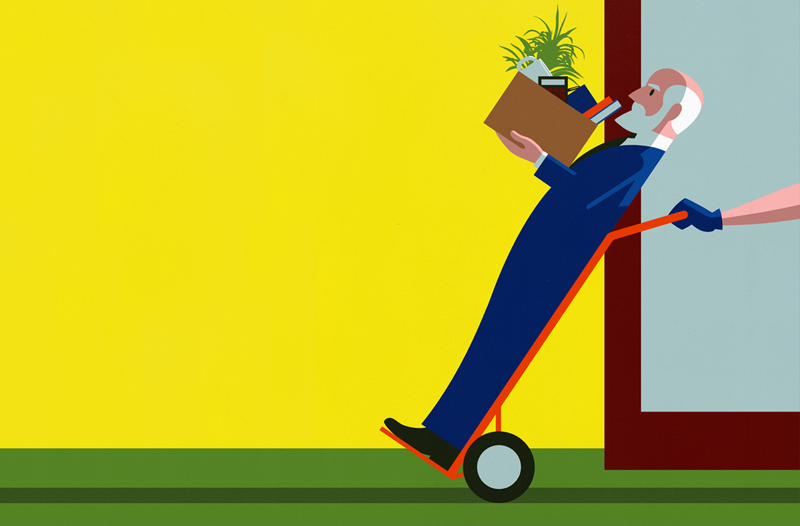 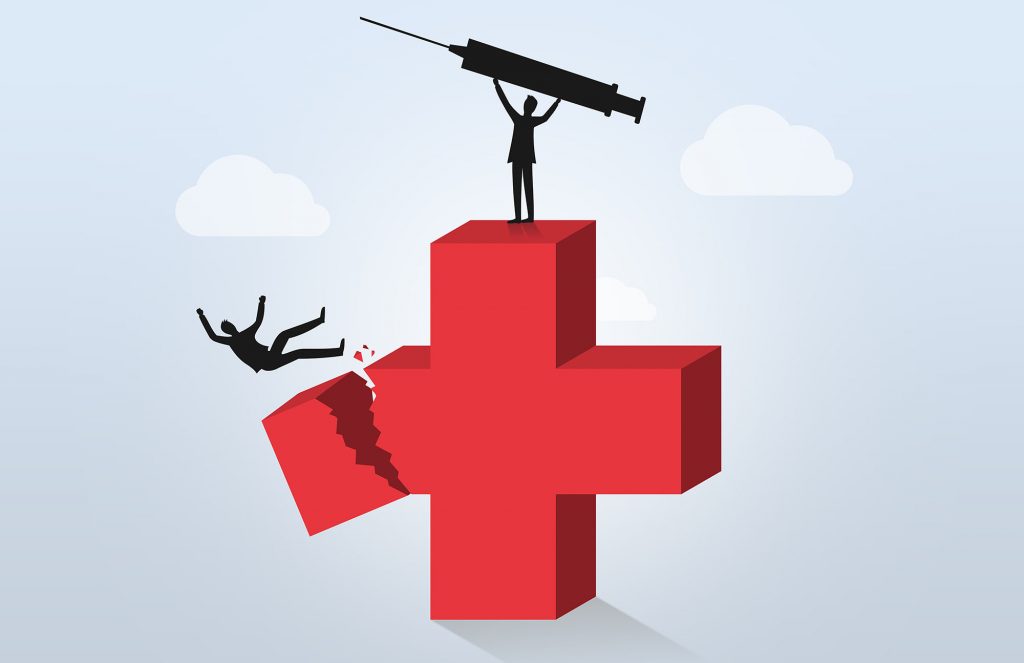