Trade credit insurance is seeing growth via an online marketplace.
By Michael Fitzpatrick Posted on July 12, 2019 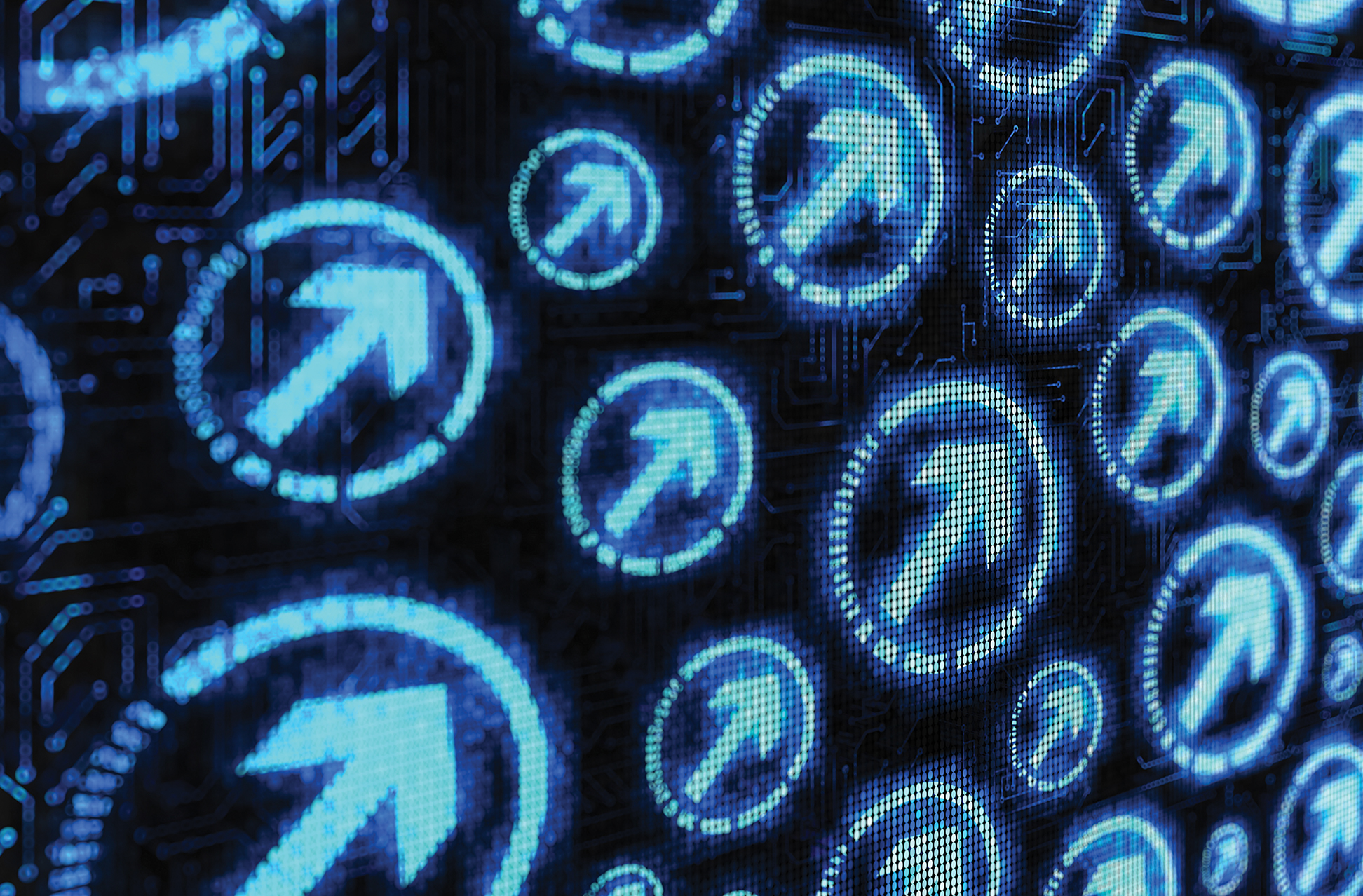 That has proven spectacularly true for traditional asset classes such as stocks and bonds, and LiquidX CEO Jim Toffey sees the same kind of opportunity in trade credit insurance.

“We all know today that there is more equity trading because of the move to electronic trading and in the bond market because you can do it on the screen—rather than back in the day when you did everything over the phone,” Toffey says. “The same thing applies to the insurance market. To the extent that you can see quotes and buy insurance electronically, I fundamentally believe that’s not just ‘electronifying’ the underlying asset class but it’s expanding the asset class.”

For LiquidX, the expansion into trade credit insurance was a natural step, Toffey says. “If you look at all the online marketplaces—whether you’re looking at Amazon, eBay, financial marketplaces—there is a real synergy in expanding into adjacent asset classes so that you get one-stop shopping,” he says. “Credit insurance is very complementary to trade finance. It was a natural evolution and adjacent market to add on credit insurance—same buyers, same investors, same addressable market.”

The insurance marketplace builds on LiquidX’s experience in using network and blockchain technology to make transactions far easier in trade credit, traditionally a labor-intensive and “bespoke” process involving legal agreements with multiple banks in multiple jurisdictions. Simplifying that process has led to strong growth. Overall trading volume for LiquidX reached $2.1 billion in the first quarter of this year as the number of transactions rose more than sixfold from the first quarter of 2018, the company reported in May.

The insurance platform, which has been two years in the making, could also show rapid growth. “The product essentially sells itself because it provides tremendous value,” Toffey says. “I wouldn’t be surprised if, five years from now, 50% of this asset class is transacted online.”

Working with Marsh enables LiquidX to tap into the brokerage’s product and claims expertise. “They bring a number of key relationships and product knowledge, and to the extent that there are claims made, they handle the claims processing,” Toffey says.

While the insurance platform was launched with two carriers, Euler Hermes and Atradius, more are joining. “We have two more we’re onboarding right now to get to four and two others that will join shortly after that,” Toffey says. “We expect that to be at six or more by the end of the year.

LiquidX is rolling out the insurance platform first in the United States, then Asia and Europe. “The U.S. was the clear starting point for us given market dynamics here and our U.S. headquarters. However, we are actively working to launch in Asia via our Singapore office and plan to be live by the end of 2019. Europe will likely follow in 2020.”