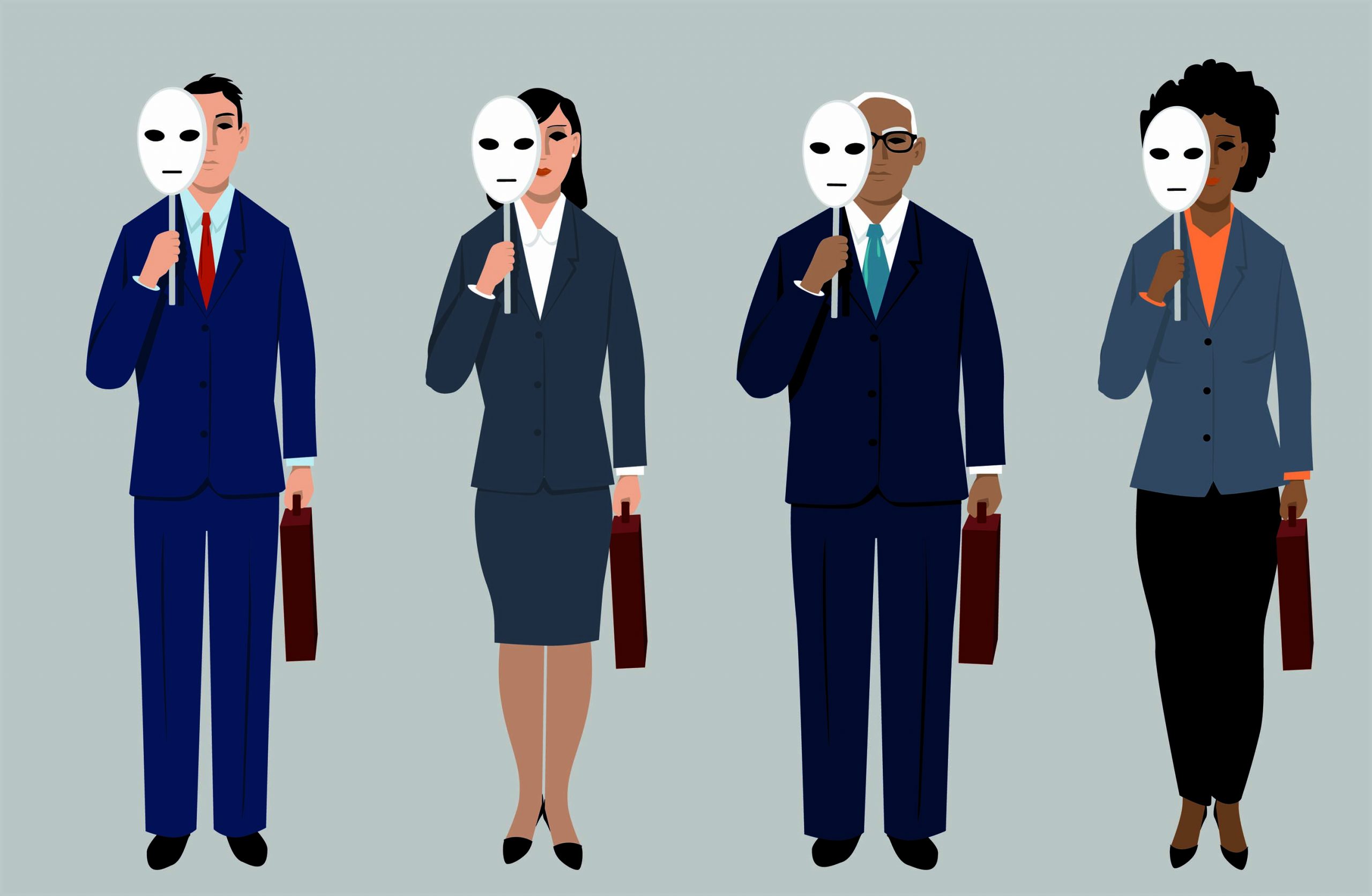 When Ivoree Reinaldo won the account of an emergent nonprofit in 2016 and sought to place its insurance business, she never imagined the pothole-strewn path before her.

Reinaldo’s journey exemplified not just the difficulties inherent in serving the insurance needs of certain classes of nonprofits, but to her, it pointed to something vastly more insidious.

Reinaldo has been a commercial insurance advisor and risk management consultant for 15 years and is a vice president today at ABD Insurance & Financial Services.

A black woman, she was ecstatic to assist the insurance needs of Black Lives Matter (BLM), founded by three black women in 2013 following the killing of 17-year-old Trayvon Martin.

As a startup incorporated in Delaware, BLM utilizes a third-party fiscal agent to handle its administrative and financial needs, such as insurance. Reinaldo’s task was to secure the typical range of property and liability insurance coverages for BLM in the customary bundled package.

“When I started to canvas the insurance markets, I was well aware that nonprofits, in general, have a tough time finding coverage because of insurer liability concerns,” she says. “I knew many carriers had curtailed writing nonprofits, so I expected an uphill climb. I didn’t expect it to be impossible.”

She reached out first to more than 90 insurers in the admitted and non-admitted insurance markets, many of which  had served the insurance needs of nonprofit organizations.

“I received outright and swift declinations from around 40 carriers,” Reinaldo says. “The rest either did not respond to several requests or provided premium quotes that were a nonstarter. One carrier, for instance, quoted me $500,000 in premium for a $1 million policy, with more coverage exclusions than I’d ever seen before, plus a $100,000 retention. The insurer priced the policy so no organization could buy it.”

Even though so many people’s eyes have been opened to the realities of racial inequality, systemic racism, and police brutality against black people, I think underwriters will dot their i’s and cross their t’s and decline without evidence of reason. The irony is they’re missing out on a great piece of business. BLM has yet to file a single insurance claim.
Ivoree Reinaldo, Vice President, ABD Insurance & Financial Services

Undeterred, Reinaldo turned to the surplus lines insurance market. “As a broker, we have relationships with around 250 insurance carriers including surplus lines carriers, so I was pretty confident I’d have no trouble,” she says. “But they, too, either declined to write BLM’s insurance policy or provided outrageous premium quotes and coverage restrictions.”

For nearly five months, Reinaldo tried to find insurance through the traditional insurance markets, each time coming up empty-handed. Ultimately, she was able to secure a comprehensive and affordable bundled insurance program for BLM through a risk retention group, in which similar types of organizations pool their risks.

But her journey was not over. “I was determined to find out why not a single admitted or surplus lines carrier would provide BLM insurance,” she says.

Since BLM’s founding, its grassroots network across the country has mobilized in protest following nearly every incident of police violence against blacks. Several demonstrations resulted in the arrest of BLM activists.

When Reinaldo set out to find insurance for BLM, the nonprofit’s mission and strategy of protesting had both supporters and detractors. Reinaldo believes the insurance industry in 2016 was discrediting BLM by avoiding any connection with it. Each insurer had dismissed BLM out of hand. Reinaldo was determined to find out why.

The replies did not sit well with her, so she reached out again to the insurers and asked for a copy of their underwriting guidelines, which is not an unusual request for a broker. “The vast majority declined to present the guidelines to me,” she says.

Reinaldo reached out once again, this time asking for the names of other nonprofits that did “advocacy work” or had a “political agenda” that were declined for insurance. Again, the insurers demurred.

“As I suspected, the carriers were making underwriting decisions based on sensational headlines, as opposed to the traditional criteria like an organization’s claims history, loss runs and operating risks,” she says. “They weren’t underwriting BLM’s risk profile at all.”

Reinaldo arrived at a damning conclusion. “Just like Colin Kaepernick was blackballed, so was BLM,” she says. “What are the chances of 90-plus carriers in the insurance market all unwilling to show me the underwriting criteria that led to their decision to deny insurance to BLM? The sheer swiftness of the declinations demonstrated clear bias.”

Asked if the arrests of some BLM adherents in the past might have deterred insurers from providing coverage, she was adamant the real reason was fear of being associated with an organization that promoted acts of civil disobedience to achieve racial equality and fair treatment.

“BLM members arrested for civil disobedience in protest against police brutality is not an insurability issue. In fact, no insurance claims have been filed on this subject or any other,” she says. “This was a political decision and not an insurance underwriting decision. BLM should be measured using the same risk-based criteria as used to underwrite all other organizations.”

“From a marketing standpoint, no insurer wanted their brand associated with Black Lives Matter,” Reinaldo says. “They did not go any deeper into what its mission as a grassroots movement was, much less take into account the nonviolent means it has always promoted.”

Consequently, her opinion is that insurers redlined the account. Leader’s Edge’s ability to review the alleged declinations is limited, as Reinaldo maintains she was unable to receive written reasons for the refusals or the carriers’ underwriting guidelines. If this was indeed the case, it suggests an industry rushing to judgment before knowing all the facts. And possibly worse.

“The industry’s actions establish a dangerous precedent,” Reinaldo says. “We can’t have a system of insurance that is intentionally exclusive. Just like discrimination is disallowed in housing and employment, it must be disallowed in the provision of insurance.”

Asked if today’s insurance industry would be more receptive to BLM’s insurance needs, given much wider public support and financial clout—its budget has grown from less than $1 million five years ago to several million at present—Reinaldo was pessimistic.

“I think they would receive a similar response,” she says. “Even though so many people’s eyes have been opened to the realities of racial inequality, systemic racism, and police brutality against black people, I think underwriters will dot their i’s and cross their t’s and decline without evidence of reason. The irony is they’re missing out on a great piece of business. BLM has yet to file a single insurance claim.”