Is PRIA the Answer?

The proposed bill responds to the lack of insurance coverages absorbing the business interruption costs of COVID-19.
By Russ Banham Posted on April 28, 2020 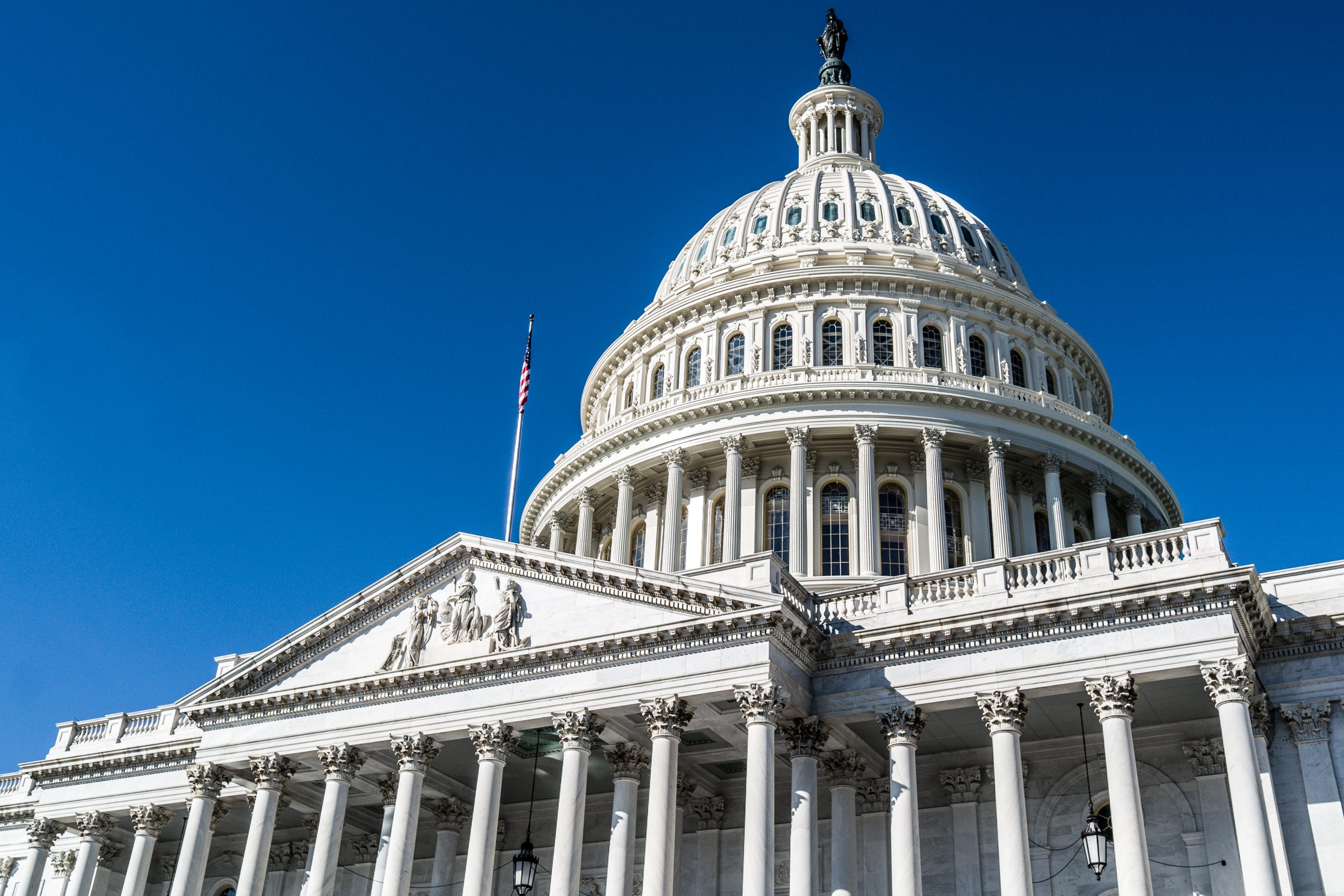 To buffer the expense when the next pandemic rears, Congress is mulling a public-private risk-sharing mechanism, put forth in the Pandemic Risk Insurance Act of 2020 (PRIA).

The proposed bill responds to the lack of insurance coverages absorbing the business interruption costs of COVID-19. The legislation is modeled on the Terrorism Risk Insurance Act of 2002 (TRIA). Developed after the terrorist attacks on Sept. 11, 2001, TRIA created a federal backstop for insurance policies, absorbing a portion of property and casualty losses caused by a future major terrorist incident.

Rep. Maxine Waters (D-California), a supporter of the proposal, stated that PRIA would create “a reinsurance program similar to [TRIA] for pandemics by capping the total insurance losses that insurance companies would face.” Exactly how PRIA would be structured is yet to be determined. As of press time, it remained a proposal for dissemination and review.

Rep. Waters’ assumption is that, if the government agrees to put a limit on the economic loss to insurers of future pandemics, carriers would provide a market for related business interruption losses. That’s a big ask of insurers at this point, given the aforementioned potential for trillions of dollars in claims. Moreover, the risks of an isolated terrorist incident are not exactly analogous to the threat of a global pandemic.

Despite the pressure on the industry to participate in a prospective solution, no insurer had stepped forward to express support for PRIA by press time. Aside from the potential for sizable losses, even with the federal government pledging to pick up the lion’s share, carriers are understandably concerned about the administrative complexity of handling what could be millions of claims occurring simultaneously.

Insurance brokers are projected to play an important role in discussions over PRIA or some other long-term public-private insurance model.

“As brokers, we believe that insurance is the best way historically to handle something that can cause massive losses, but the devil is in the details,” says Michael Chapman, president of broker Hub International’s South region and the executive sponsor of its crisis management team. “PRIA does not have a specific coverage mechanism. We don’t know how coverage would apply. For instance, will it contain sublimits in the policy providing a small amount of coverage backed up by the government? That would be a good place to start the discussions.”

PRIA Is Not TRIA

Longtime industry observer Robert Hartwig, associate clinical professor of finance at the University of South Carolina’s Darla Moore School of Business, says PRIA, as currently proposed, is unwise and unnecessary. “It’s a solution in search of a problem,” says Hartwig. “People keep analogizing it to TRIA, but it’s a false analogy.”

Hartwig should know; he was instrumental in the drafting of the original TRIA bill.“In the aftermath of 9/11, the property insurance markets collapsed, insurance capacity declined at an exponential rate, and coverage pricing was accelerating at a rapid clip,” says Hartwig, chief economist at the Insurance Information Institute at the time. “Terrorism risk had not been modeled, and there was concern in the industry that another event of the same magnitude, or several of them, were possible.”

Unlike with 9/11, however, the property and casualty insurance industry is neither collapsing nor expecting to suffer a substantial decrease in capacity from COVID-19. Some lines of insurance, like workers compensation, will see an uptick in claims activity, but aggregate losses are projected to be modest, since nearly all property insurance policies exclude “communicable diseases” as a covered event. “There just isn’t a huge exposure from COVID-19 like there was with the terrorist attacks,” Hartwig says.

PRIA, in effect, would create an exposure for insurers where none exists at present. An economist by training, Hartwig says the optimal way to transfer the business risks of another pandemic is for the federal government to provide economic relief to affected companies, which it is currently doing through the CARES federal stimulus legislation.

“It should not be the intent or the desire of Congress to deliver aid to impacted businesses through the insurance industry but, rather, through the Small Business Administration and other programs, in the form of loans and enhanced unemployment benefits,” he explains.

To be fair, PRIA is just a proposal, one likely to invite deeper discussions once the pandemic passes. As Hub’s Chapman says, “Until the plan is refined with a clear methodology of the industry’s risk-assumption for future pandemics, it’s just not practical.”