The Role of Virtual Reality in D&I 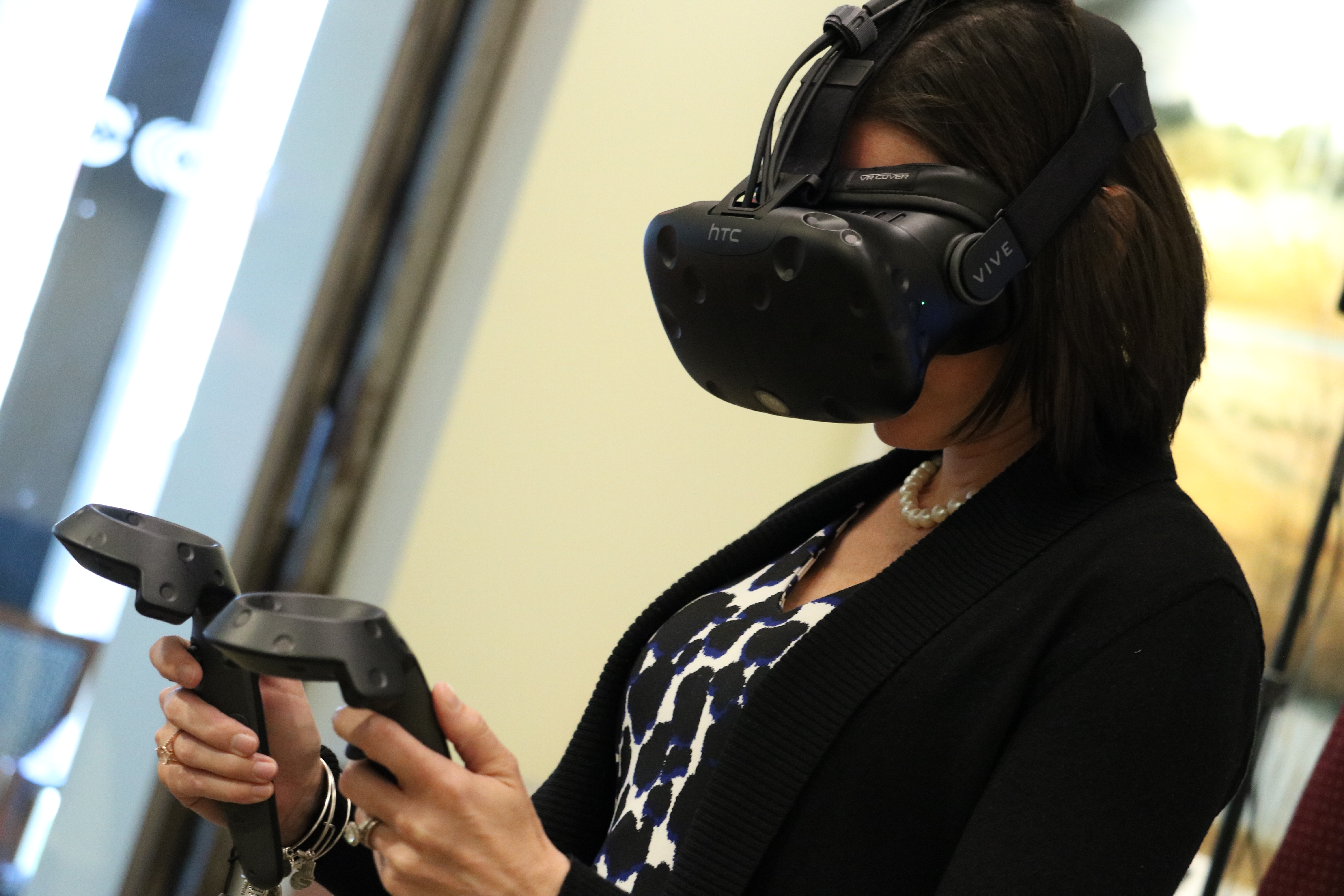 Every September, insurance industry professionals gather around the world to attend the Dive In Festival for Diversity and Inclusion. Now in its fifth year, Dive In pursues its mission to support the development of diverse and inclusive workplace cultures within the insurance sector. This year, individuals from over 30 countries and 60 cities congregated to speak and listen to each other about diversity inside and outside the workplace.

The Council of Insurance Agents & Brokers hosted one such event in Washington, D.C. last month. The Council’s event featured Stanford’s Virtual Human Interaction Lab and its latest virtual reality (VR) program in an effort to address the theme of implicit bias and how it affects our perspectives.

“There has been a decent amount of research on perspective taking with virtual reality,” said Tobin Asher, Stanford’s associate director of global partnerships. “VR has been called things like ‘the empathy machine’, but we don’t go so far as that. We really consider VR a tool that potentially can have some profound effects when it comes to empathy, but it’s just like a book or movie—it’s what you do with it.”

Although Stanford’s VR program is not a video game, digital mediums are typically associated with teaching and encouraging violence among youth. However, using simulations to grow and explore empathy is a growing narrative driven by this developing VR technology.

The program led by Asher featured two simulations: one allowing participants to experience life as a young black man, and the other simulating life on the streets as a homeless person. The hope is that participants will realize that people in American society are treated differently based on race and economic background.

“A lot of it involves this idea of body transfer,” Asher said. “You look at yourself in a mirror, and you see your avatar. And you see, okay, they don’t look like you. But there’s been a lot of research where you can start to incorporate that avatar into your own body’s schema, and you can more closely identify as them. And so this can become a more powerful tool [to understand] the perspectives of others.”

The immediate effect the VR had on the participants and audience during The Council’s event was apparent. By the end of both VR experiences, all who participated or watched the simulations take place openly discussed race, gender, economic class and age within the workplace.

Worldwide spending on both augmented and virtual reality is expected to rise over $20 billion this year, which is estimated to be a nearly 69% increase from 2018, according to the International Data Corporation. However, for now VR continues to be explored by many labs and organizations to find uses like exploring empathy and identification within our society.

“When we look at the long-term effects [of] this study, we find that the control and the VR conditions of empathy are the same after two months, but what does persist is this long-term humanizing effect,” said Asher. “Going back to this idea that you’re really taking…someone else’s perspective in a way that doesn’t just require the imagination. You’re getting to be in it firsthand.”

Be on the lookout for an exclusive Leader’s Edge feature on D&I technology coming in our December issue. And for more on the critical topic of D&I, read Glass Ceilings, Glass Doors from our September leadership issue. Transparency, frankness and courage are needed to repair interoffice, intergender interaction. How does your firm measure up?