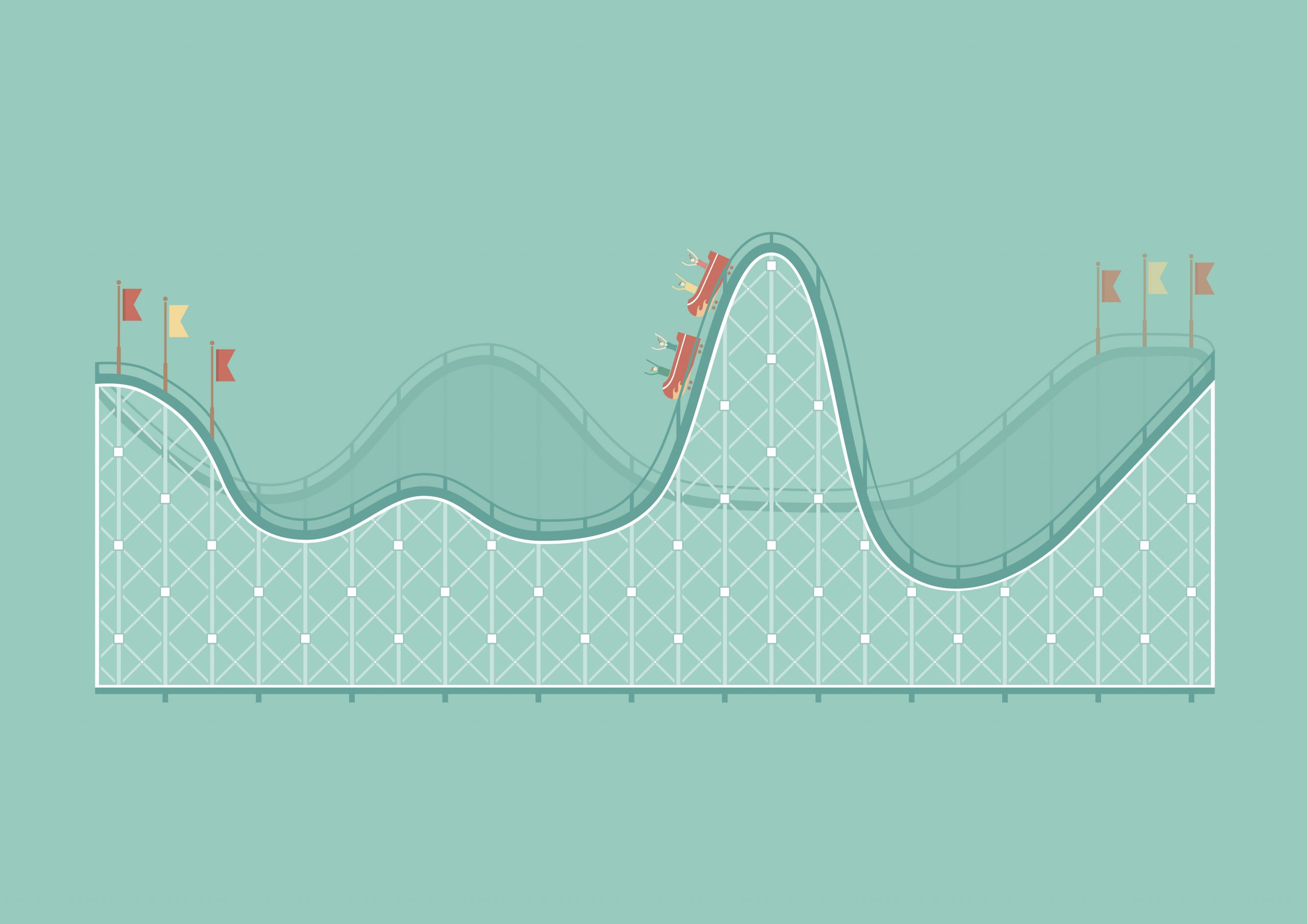 It’s a tale of two cities in today’s mergers and acquisitions marketplace.

Financial investors and brokers have very different vantage points when charting out their futures. Let’s spend some time exploring both, starting first with investors.

If you haven’t noticed, we have been in a prolonged period of economic expansion within the United States. The economy has continued to have steady growth for much of the past decade since bottoming out during the Great Recession. However, there is likely a recession somewhere on the horizon. The disagreement is over when it will come. The latest I heard was fall of 2021. With an economy that ebbs and flows, it’s reasonable to believe that a downturn is coming at some point.

But what does that mean to the financial investors—private equity firms, pension funds, family offices and other private capital providers? Turns out the looming recession is actually causing activity to pick up. The reason is that investors love the insurance distribution market. The performance of PE-backed brokerages during the Great Recession gave great confidence to the investor community.

During the worst economic cycle in the last 100 years (2009), MarshBerry’s average client contracted by about 3.5%. But the top 25% of our client base actually grew roughly 6%. It was proven that, in a down economy, the insurance distribution space can still grow and is resilient during tough economic conditions.

Fast forward to today. We believe the world is still flush with capital to deploy. Investors are flocking to invest their money in the insurance industry because they believe it is a safe bet. We saw at least nine transactions last year that involved private capital investing or co-investing in brokerages. We have heard rumors of at least another seven to likely be in the market in 2020. Investors are tripping over themselves to take up a position in the industry and are well positioned to achieve a strong return regardless of when the next recession hits.

As for brokerages, it is truly a perfect storm for valuations. The following factors are helping prop up performance and valuation:

Revenue and profitability are up for brokerages, and there are more buyers than ever willing to back up the Brink’s truck to pay them handsomely for their firms. Multiples are at a new high-water mark, and they are being applied to margins that are propped up by market conditions.

As a result, we saw 642 M&A transactions announced in 2019. This is the highest annual deal count in the industry’s history, exceeding the previous high set in 2018 by 10.7%. Based on activity in the first few months of the year, we expect 2020’s deal count to exceed 700 transactions. More and more firms are selling to de-risk their very valuable asset. Many brokerages are flocking to sell and take advantage of today’s near-perfect market conditions.

Independent brokerages comprise a notable third segment within the market. They see the massive consolidation and market conditions as an opportunity to double down. These firms are taking advantage of the available capital and are attempting to grow at a much more dramatic pace. They believe they can compete with the publicly traded and private capital brokerages. Their offer is one of continued independence and an opportunity for wealth creation. A transaction could still be in their future, but they are not ready to exit yet.

The dichotomy is an intriguing one. There is no right or wrong answer—just different risk profiles driving opposite behaviors. Over the past few years, I thought we were on a crazy roller coaster ride. Turns out we are just about to get to the top of the first big hill. The journey has barely just begun, and we are in for a wild ride. Buckle up.

January has typically been one of the more active months in years past. The 42 deals announced so far for the first month of 2020 give this January a fairly strong showing, though it likely won’t outpace January 2019, which had 18 deals involving Patriot Growth Insurance Services alone. A more typical pace was reflected in January 2017 and January 2018, with 53 and 45 announced transactions, respectively.

The composition of the different types of January buyers appears to have remained consistent with 2019, albeit slightly skewed because of the small sample size. Independent firms comprise 31 of the 42 announced deals this year. This was driven largely by BroadStreet Partners, which has announced 11 deals so far. PE-backed buyers are also remaining in the upper echelon of the deal count, with 25 of 42 (59.5%) announced transactions having been done by a PE-backed buyer. Rounding out the top three buyers year to date are AssuredPartners and The Hilb Group, with three announced transactions apiece in January.

On Jan. 7, it was announced that AmeriLife Group would be sold to a PE firm for the third time. In a transaction valued at over $1 billion, J.C. Flowers sold AmeriLife to Thomas H. Lee Partners. J.C. Flowers bought AmeriLife in 2015 for less than $500 million. This deal comes on the heels of AmeriLife’s taking out $395 million in loans in June 2019 to fund refinancing as well as pay a dividend to shareholders. AmeriLife CEO Scott Perry was quoted as saying, “From our perspective, the private-equity structure keeps us independent as opposed to being owned by a strategic buyer.”