Democrats aren’t united on a public option approach, focus on exchange plans and big pharma instead.
By Joel Kopperud Posted on July 20, 2021 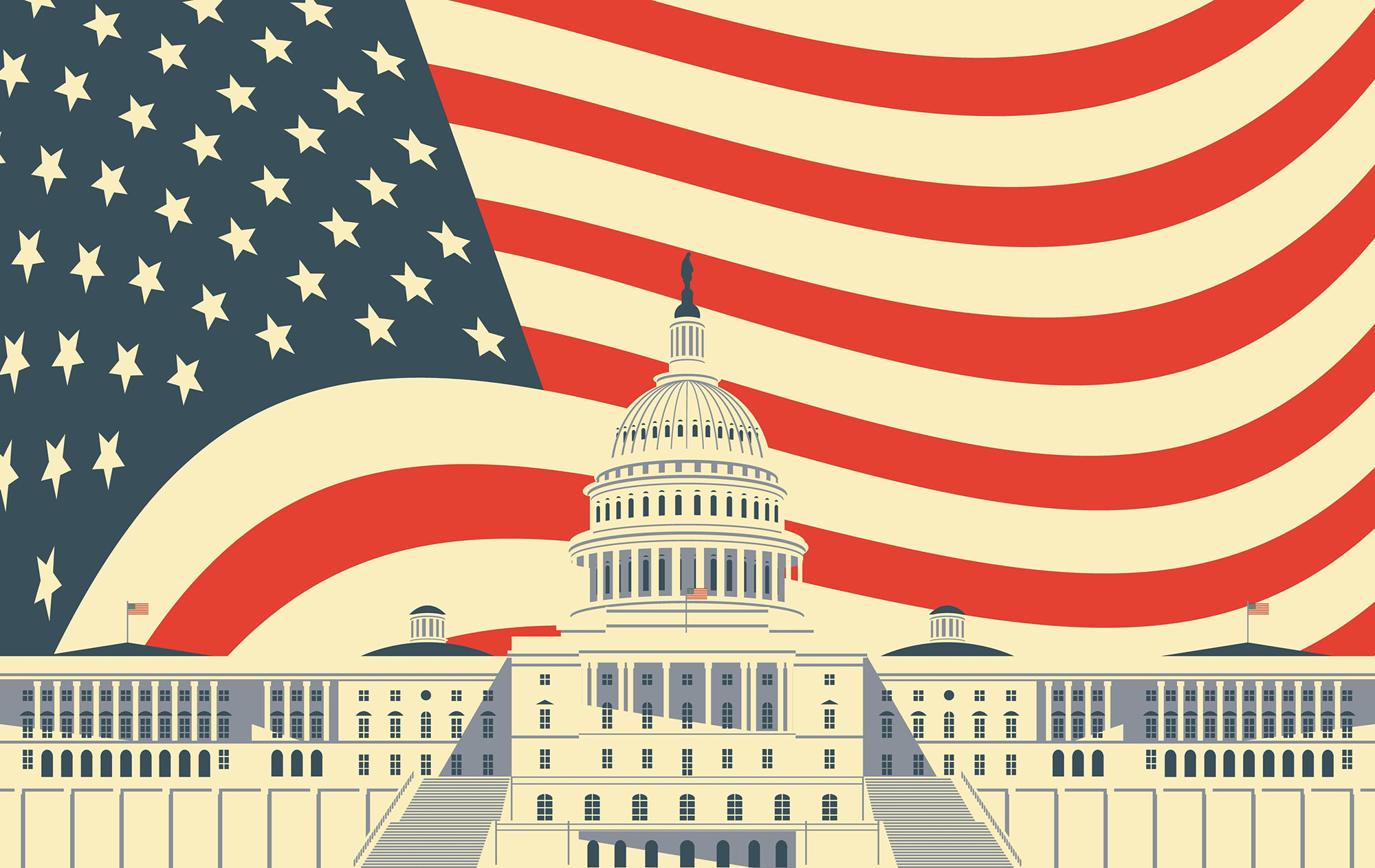 The debate on Medicare for All or a public insurance option has gone noticeably quiet.

It’s rather astonishing considering that only a year ago Medicare for All was one of the biggest issues on the campaign trail and Democrats nearly nominated Bernie Sanders as their leader. They didn’t, but even candidate Joe Biden gave a big nod to the cause by supporting a public option last year. So what happened? Why is the White House proposing $6 trillion of new spending without a dime of it earmarked for a Medicare expansion program?

One could argue that it’s lessons learned from passing the Affordable Care Act in 2010 that’s guiding Democrats’ health strategy. One of the main reasons they lost the House in 2010 was because of the ACA. President Obama famously said, “If you like your healthcare, you can keep it.” That wasn’t the case. And enough centrist Democrats lost their jobs to relegate the party back to the congressional minority. House Speaker Nancy Pelosi and President Biden know all too well what went down. And with an evenly divided Senate and 3 seat majority in the House, there are too many other issues at stake now to risk it all on expanding Medicare.

That’s one sound argument. But I would actually argue, more simply, that they just don’t have the votes.

Consider the various options that are already vetted:

Two big conversations I had recently underpin what’s happening in the party. The first was with Speaker Pelosi. I had some one-on-one time with her prior to an industry event that I hosted. After some very interesting small talk, she asked me what this group of insurance lobbyists that I had gathered cared about. I raised ESI and ACA, and she leaned in and said: “Bernie Sanders just called me before this to press me on Medicare at 60. I said to him, show me the votes. We’re trying to get healthcare to everybody. All Americans.” We do see that happening. Democrats significantly increased subsidies for exchange plans in the American Rescue Plan in March by reformulating eligibility requirements and increasing financial assistance. Because of those moves, already over one million more Americans have health insurance. They intend to make those changes permanent. That’s big. And it undermines efforts to create a public option.

The other conversation that comes to mind was with Sen. Catherine Cortez-Masto (D-Nev.). She’s from Nevada and up for reelection in 2022. When we were discussing the merits and pitfalls of Medicare at 60, she interjected and noted that we can’t afford Medicare’s status quo, let alone inserting more expensive lives into the program. Current projections anticipate the program going broke in 2024.

Taking all this into account, it becomes obvious that Democratic party unity behind expanding Medicare in any fashion is nowhere to be found. But they can still achieve their coverage goals by doubling down on the ACA.

Brokers can rest assured that a public insurance option and massive upheaval of the markets that threatened us as little as a year ago, won’t be happening anytime soon.

Democrats are now shifting their focus to reign in overall health costs by aiming directly at big pharma. It’s a debate that we’re following closely, and methodically considering our parochial interests. Employers are frankly all over the map on whether the government should be directly negotiating drug prices or capping price increases. Large employers are notably trending towards supporting government price caps on prescription drugs. Corporate CEOs are organizing to support the Centers for Medicare & Medicaid Services increasing its authority over drug prices, with several employers and advocacy groups banning together under the umbrella group the Purchaser Business Group on Health. They’re upending traditional business orthodoxy that free markets should determine costs by advocating for government intervention when it comes to drug prices. The group conducted a survey of large employers that says 83% of employers believe that a greater government role in containing costs would be better for business, and 86% thought it would be better for their employees.

Its report concluded that “The new political landscape may portend a new and more viable discussion of expanded roles for government in providing health coverage and restraining prices and costs. While this has long been controversial, the results of this study suggest that the employers are frustrated by the current health care system and their limited opportunities to address cost, and that they may be open to options that involve a broader role for government.”

These changes in industry thinking are happening at a time when Democrats are trying to move forcefully to reign in drug prices, despite all the procedural constraints. Senate Finance Chairman Ron Wyden (D-OR) recently released principles on the topic intended to guide drug pricing legislation through the Senate, while the House of Representatives already passed H.R. 3 which would allow CMS to directly negotiate drug prices for Medicare recipients and potentially extend its authority to impact employer plans as well. Of course, the opposition to their efforts from big pharma is fierce, with armies of lobbyists attacking the plans and spending big to counter any. Democratic offices are aggressively trying to counter the opposition by organizing industry support for the measures.

While it remains to be seen whether Democrats succeed in these efforts, some fear that their success might mean more cost-shifting onto consumers. That could happen if the price setting or inflation caps are limited to Medicare recipients; it’s less clear what will happen if the regulations apply to the employer-sponsored market as well.

As all this unfolds, brokers can rest assured that a public insurance option and massive upheaval of the markets that threatened us as little as a year ago, won’t be happening anytime soon. In fact, I’m confident they won’t be happening for several years, if ever. If anything, Democrats could make markets better for your clients if they succeed in reigning in drug prices and avoiding cost shifting. It’s an uphill battle for the party and for employers, but the fight is about to rage. 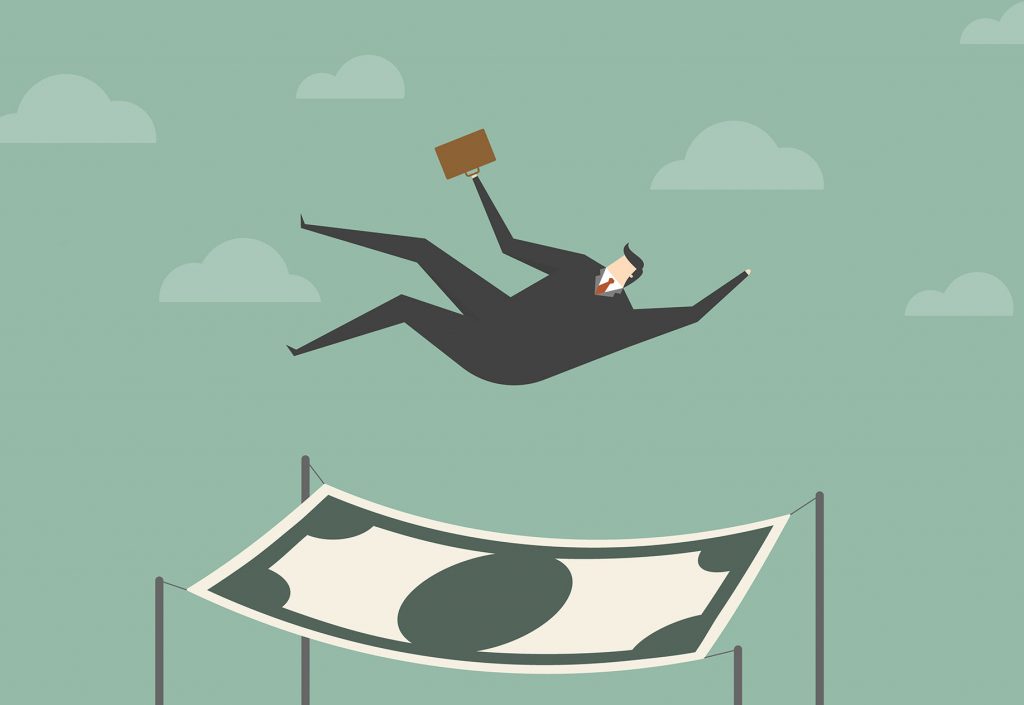 EBLF Spending Account Safety Net
Who has skin in the game on HSAs?
EBLF The Emergence of Caregiver Benefits
The coverage gap between private and public sector long-term care. 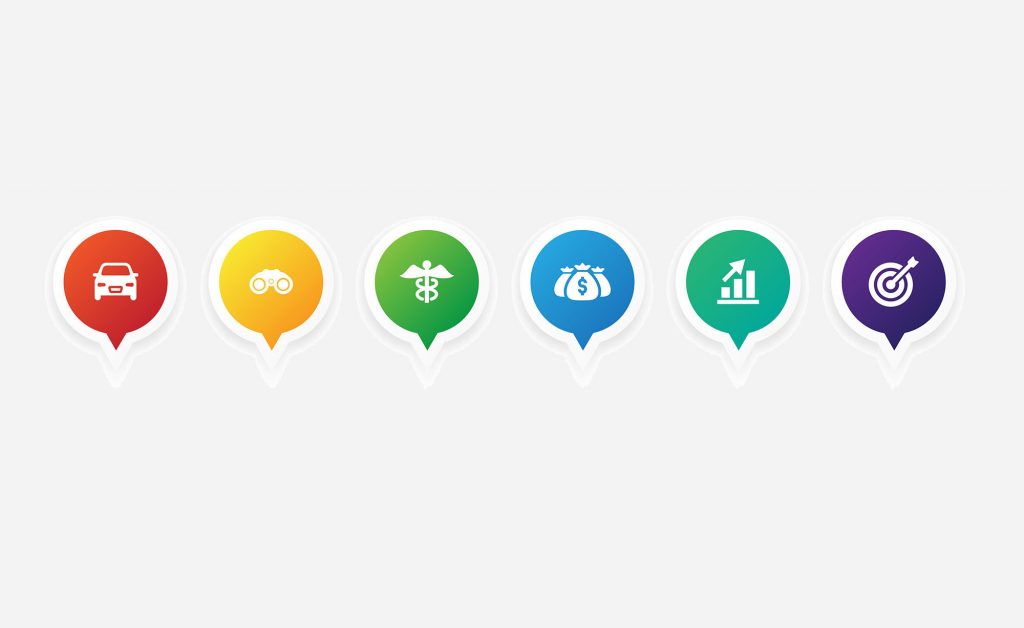 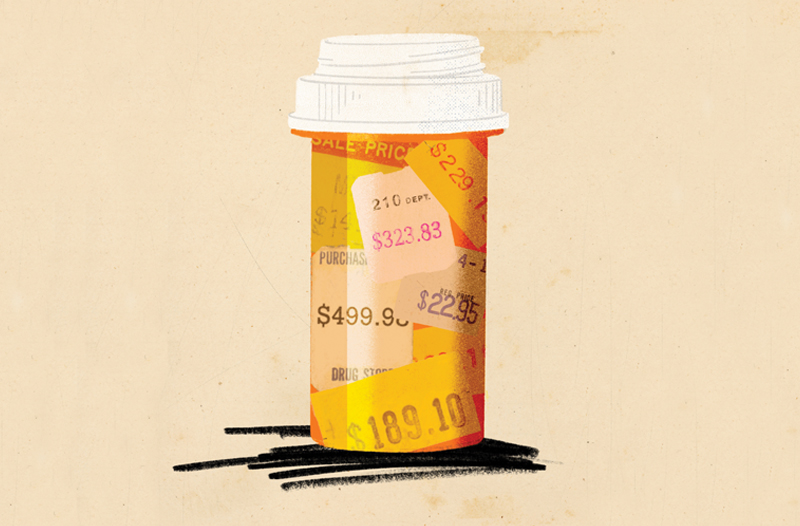 EBLF Headed for Catastrophe
Multimillion-dollar health claims are on the rise due in part to specialty drugs... 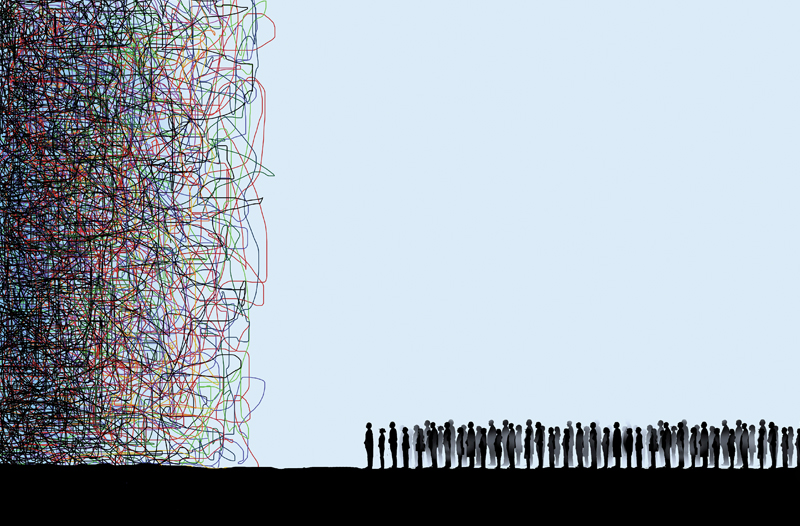 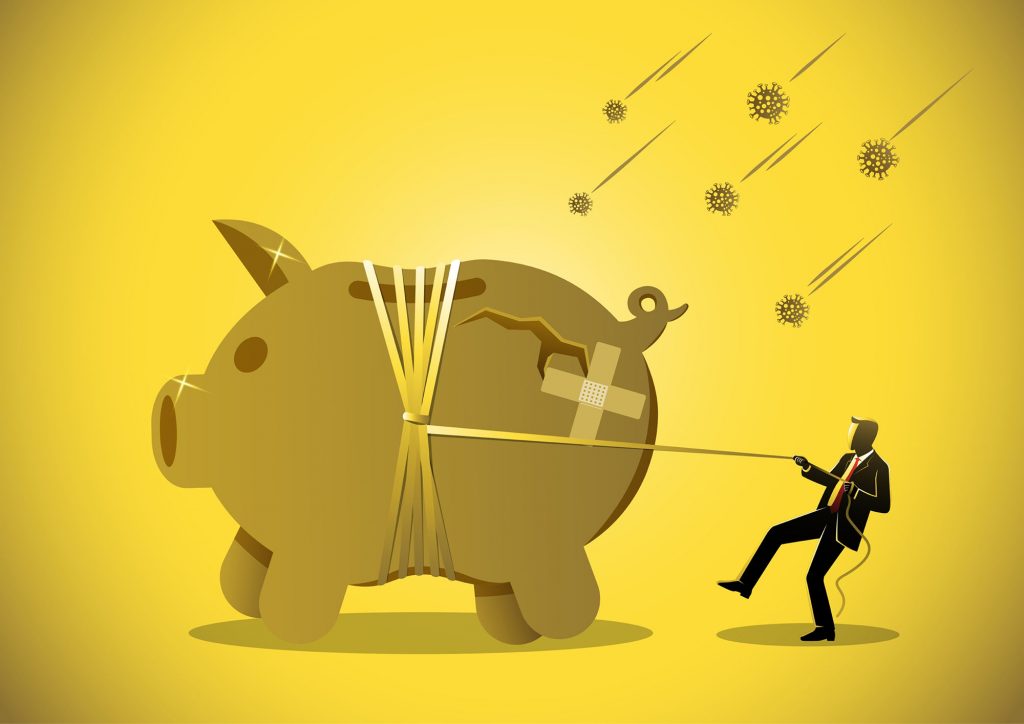 EBLF Still Standing
The U.S. healthcare system passed a financial stress test. K...
It seems to be what people are doing with their lives—they are looking to small and medium businesses. Those are absolutely growing as clients for us in a way that, in our book, is unprecedented.
EBLF No Going Back