From dinged manned spacecraft to occupied obliterated buildings, hurling debris is not harmless—and insuring against it is big business.
By Cheryl Arvidson Posted on October 30, 2013 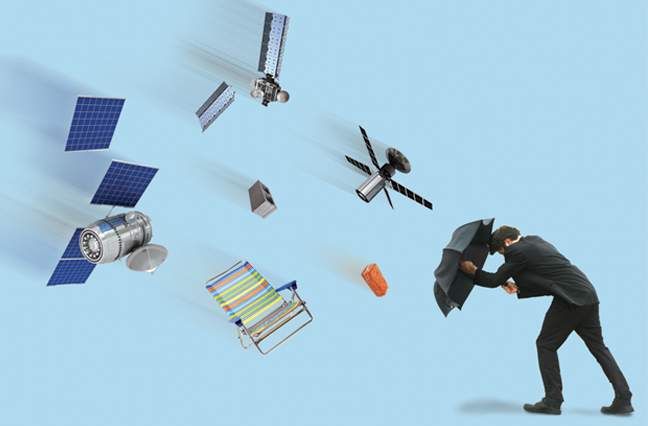 When Christopher Kunstadter, XL’s senior vice president for Aerospace Insurance, considers future risks, he focuses on both the new and the old.

The new is the advent of commercial space travel, and the old is the danger posed by so-called space junk—the remains of rockets and satellites of yesteryear, circling the earth at high rates of speed.

XL is a leading provider of insurance and risk management services to the aerospace, telecommunications and related industries worldwide, insuring rockets and satellites and other space-bound objects. The biggest part of XL’s business is communications satellites, hundreds of which are now orbiting thousands of miles above the earth’s surface, from where they provide telephone, television and radio signals, weather information, and geomapping data. XL writes policies for communications satellite ventures around the world but does not insure government-sponsored satellites.

XL accepts virtually all of the technical and financial risk of the commercial venture, including damage or losses due to space junk and space weather such as solar activity. Once successfully launched into orbit, communications satellites have a lifespan of about 15 years. After that, a satellite can be boosted out farther into space or otherwise disposed of.

Thousands of dead satellites are still orbiting the earth. Some rockets fall back to earth after completing the satellite launch, but others explode, with parts remaining in space. The result is a lot of debris, ranging from huge pieces of rockets and dead satellites to tiny flecks of paint, all of which are travelling fast and can do a lot of damage if they hit something in their orbit path.

Although earthlings may not hear much about space junk damage, Kunstadter says collisions do occur. When the space shuttles returned to earth, he says, each had a number of dings from space junk encounters.

“It’s a rough environment out there,” Kunstadter says. There are “certain orbital regimes where there is a lot of junk,” he says, “and if you got rid of pieces, it would help greatly.”

For example, old Russian spy satellites. “A lot of these are still up there floating around,” he says, “and they happen to be in orbits that cross paths with a lot of commercial traffic.”

“A lot of these are still up there floating around, and they happen to be in orbits that cross paths with a lot of commercial traffic.”

Getting rid of them would involve grabbing the satellites and bringing them back to burn up in the atmosphere, but that will not be easy. “The Russians are going to say, keep your hands off our junk. They may say, it is not dead, it is just sleeping. It is a difficult situation, but it is something that needs to be addressed,” Kunstadter says.

Any damage to a live satellite from space junk would be covered if the satellite is still under XL’s “launch plus one year” policy or has had its coverage renewed.

Communications satellites are unmanned, but XL is also focusing on commercial human space travel, which is fast approaching. Virgin Galactic, the world’s first commercial spaceline, owned by Sir Richard Branson’s Virgin Group and Abu Dhabi’s Aabar Investments PJS, plans to offer rides to the edge of space and back by early 2014. The company has already accepted more than $70 million in deposits from people interested in being among the first non-astronaut space travelers.

The estimated hour-long ride into space and back will cost $250,000 a passenger, and so far more than 600 people have booked a seat on the space flights, according to Virgin Galactic. That’s more people than the total number of astronauts who have traveled to space in the history of U.S. government-sponsored ventures.

To insure such an undertaking and settle on an appropriate premium, Kunstadter says, XL is looking at such factors as the design of the rocket, the planned mission and the historical experience of the rocket design. XL also is talking to a number of private companies that plan to launch humans into space and the Federal Aviation Administration, which will be licensing those operations.

“We are working closely with them to help define the rules and regulations, what are the important things to look at, how liability will be determined, and a lot of aspects that don’t relate specifically to hardware but fall into the area of more general risk management,” Kunstadter says.

Back on Terra Firma

Back on earth at an altitude most of us are familiar with, Jeffrey Roberts is using satellites to plan for high-wind events. Roberts is a member of the Research and Training Team for XL’s risk engineering/loss prevention team. He uses data from the National Oceanic and Atmospheric Administration’s weather satellites to anticipate high-wind events, such as coastal tropical storms and hurricanes, as well as inland tornadoes and cyclones that can lead to wind and impact damage.

“We talk to our clients and discuss what they need to prepare for, and we help them with mitigation solutions,” Roberts says.

For example, he says, an XL wind team recently traveled to Tampa, Fla., to do a risk assessment of a high-rise office building. The specially trained team found the building roof was more than 20 years old, well past its life cycle, and was showing signs of deterioration. It was not likely to withstand anything greater than a Category 2 hurricane.

“When you see signs of obvious deterioration, you ask when was the last time the roof was replaced, has it ever been replaced since the building was built, and that sort of thing,” Roberts says. “You sort of work through the process through questions and answers.”

The team also looks at what is called the “envelope of the building,” which includes glass, walls and glazing of the building, to ensure it is missile-resistant, meaning that a two-by-four or other object travelling at a high rate of speed would not penetrate the glass or walls and cause severe damage.

Once the risk assessment is completed, the team prepares a report with its recommendations. In the case of the Tampa building, the team recommended that the roof be replaced with something current that would withstand higher wind speeds that would accompany a more powerful hurricane.

“The report will govern what a customer needs to do…for their facility to be properly protected,” Roberts says. “Insurance companies typically won’t take the risk of an improperly protected wind-exposed property.”

Every city and town in the country has wind resistance requirements for building roofs, and the coastlines have higher wind design speeds than the rest of the United States. For example, in Tampa, roofs are supposed to be able to withstand 125- to 130-mile-an-hour winds depending on how far inland you are; that figure is 120 miles an hour in Brunswick, Ga. Those resistance figures drop as you move inland, with the middle of the country requiring resistance to 90-mile-an-hour winds.
Although tornadoes are common in Oklahoma, Kansas and the Midwest, communities are far less likely to require buildings and other structures to be designed to withstand major wind-related events, even though there is a high likelihood of experiencing such events, Roberts says.

“It’s just a gamble,” he says. “I would say 99% of the people in Middle America do not design at all for tornadoes, which is not good.”

At several Midwest locations, Roberts says, “you will find some of the most beautiful buildings you will ever see, but they are not designed to resist anything more than a 90-mile-an-hour wind. People just say if it happens, we have insurance to cover it, and we hope it never happens.”

“I would say 99% of the people in Middle America do not design at all for tornadoes, which is not good.”

Roberts says construction requirements are not likely to be improved unless there are several catastrophic events, one after the other, such as have occurred in Florida. After the state was hit by a series of hurricanes, homes and buildings were required to use high-stress beams and other construction materials that increase resistance to high winds.

Looking ahead, Roberts expects more severe and more frequent storms with high winds, but he is encouraged that there is greater awareness of what is needed to withstand wind events. For example, manufacturers are producing construction materials that are lighter weight and stronger.

“People are smarter,” he says. “They read more, know more about the threat and probability of events and their severity. By now, people know what to do for advance preparation and are better prepared.”

Nevertheless, he warns, stay out of gymnasiums if a tornado is heading your way.

“Better to be in a hallway,” he says. “A gymnasium is the worst place to be.” 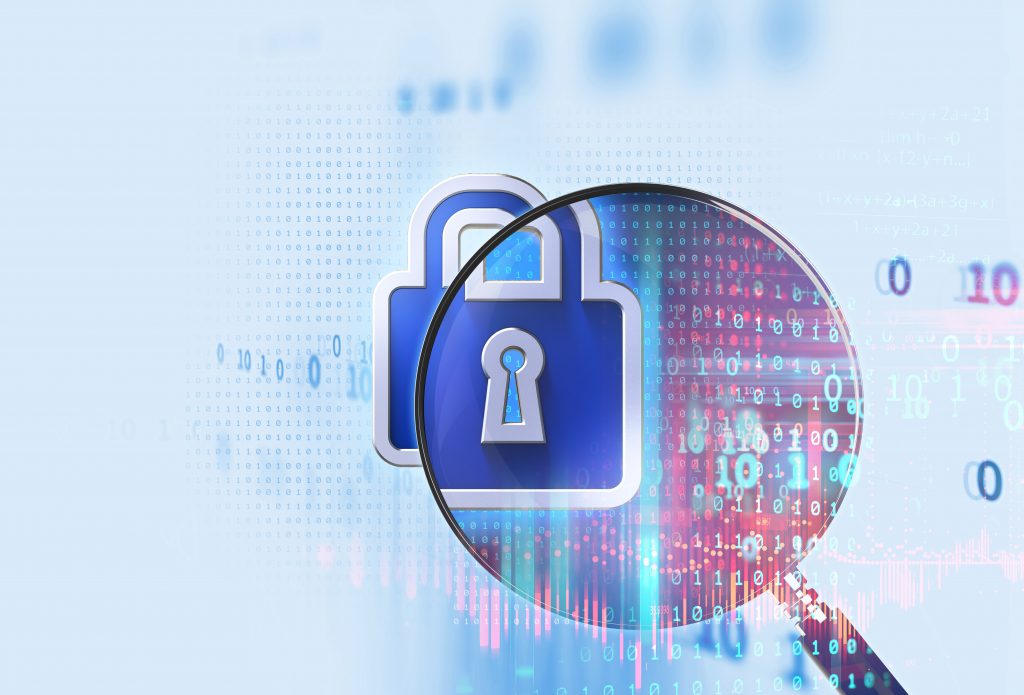 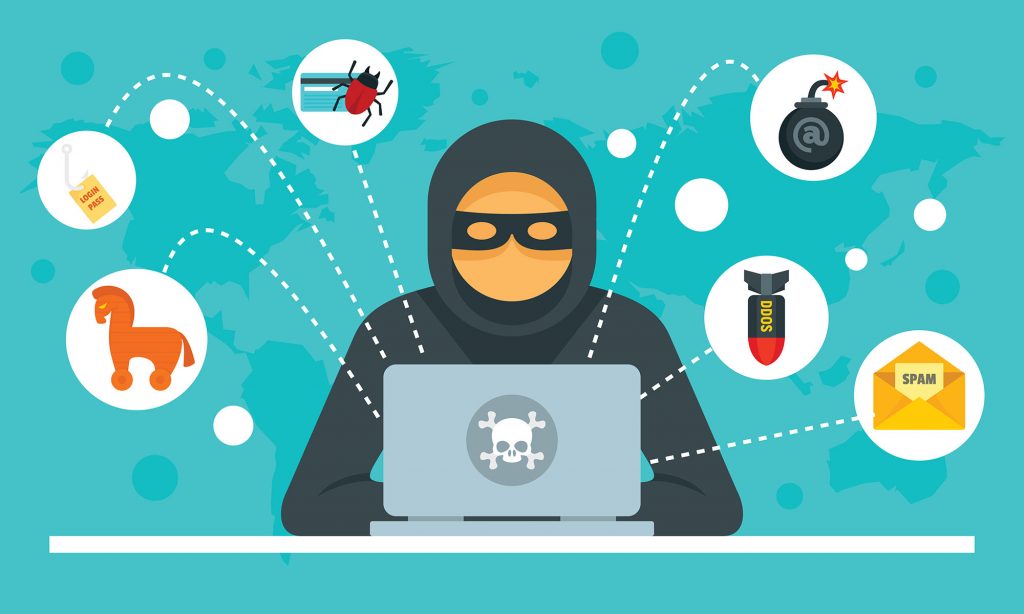