Reinsurance on the Ropes

For the first time, alternative capital investments into the reinsurance sector did not increase in the first half of 2022.
By Adrian Leonard Posted on September 29, 2022 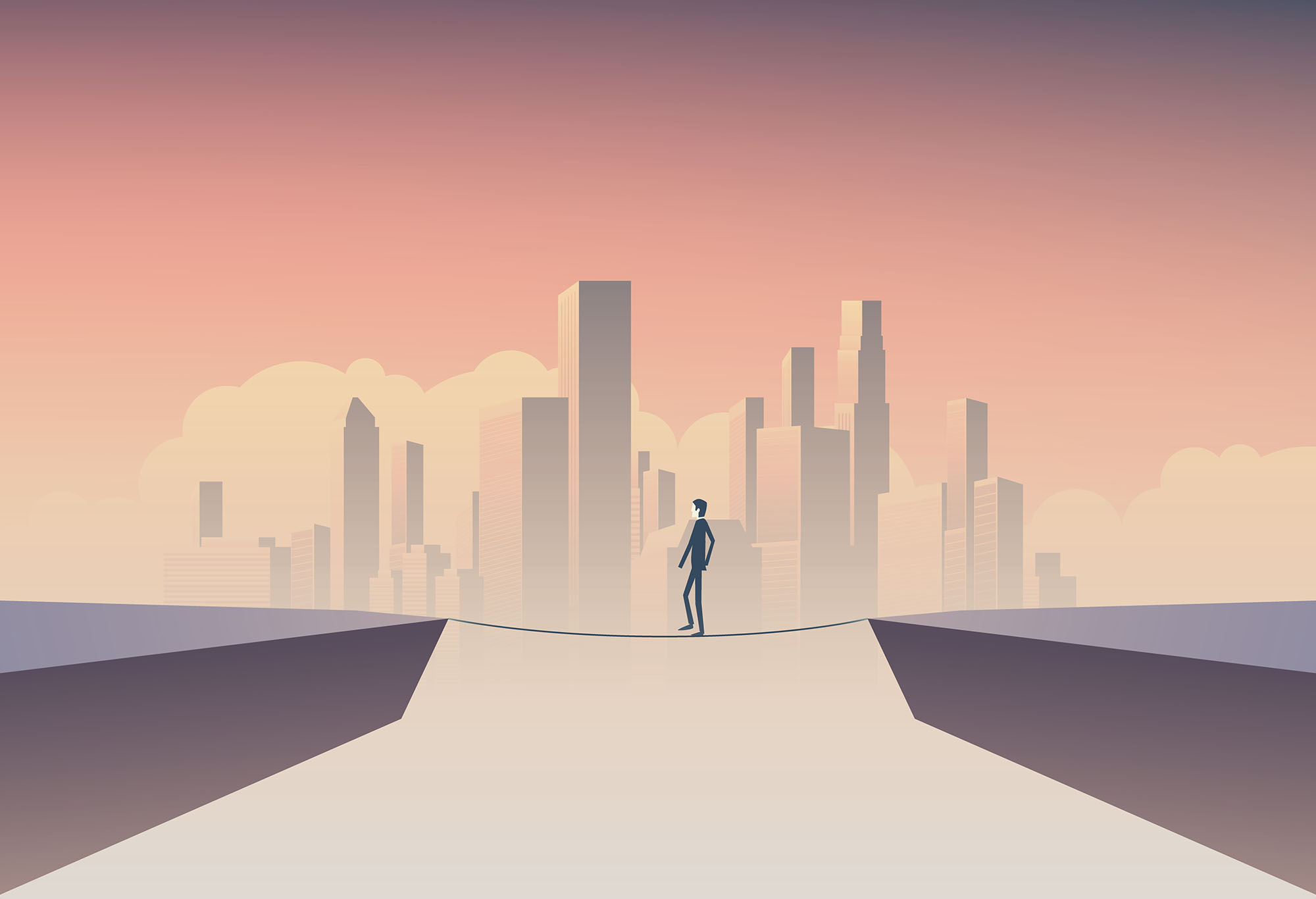 Making money as a reinsurer used to be easy.

You collected premiums from insurance companies that wanted to protect themselves from the losses that came with large catastrophes, then invested the money for reasonable returns. When, once every few years, a big natural catastrophe event occurred, you paid the losses, cranked up rates and attachment points, and screwed down the terms and conditions until payback made you whole. In the interim, you collected handy, predictable income from your quota share treaties, all of which allowed you to pay your shareholders regular, chunky returns.

Unfortunately, the model hasn’t been working for the past few years. When back-to-back hurricanes made landfall in 2017 after years of soft market conditions, the classic hard market did not materialize. There was simply too much cheap money sloshing around, too much reinsurance capital to shrink global supply enough to make an old-fashioned hard market happen. After years of overcapitalization, the reinsurance sector barely flinched. Even untested ILS capital held its nerve.

But the losses kept coming. Worse, their nature and pattern seemed to be changing. Massive wildfires burned through reinsurance programs. Winter freezes brought everything, including reinsurers’ profitability, to an icy halt. We all learned the new word “derecho” as balance sheets were drowned in a sea of red ink. Then came the most unkindly catastrophes of all: a global plague which lingers and a war in Europe which the likes of me thought could never happen again. These weren’t the kind of losses that the number-crunchers could price for with a 10,000-trial Monte Carlo simulation. They constitute the unexpected, the unknown, the unmodeled.

Inflation is a peril which plays on both sides of the industry’s balance sheet. Just as reinsurers have watched rising rates of interest pare tens of billions from their collective balance sheet, they are working hard to understand in detail the possible impacts of those same inflationary pressures—and others—on the loss costs in which they must share.

Another problem has further wrenched the works of insurance profitability. The sustained environment of very low interest rates made it difficult for reinsurers to put their massed reserves into relatively low-risk investments while still achieving an attractive return. That transformed the sector, once wryly described as a group of investors with a gambling problem, into simply gamblers (a characterization with which I take issue, but…). At the same time, a further challenge hit income statements. Regulators and ratings agencies began to expect reinsurers to hold a great deal more capital against the liabilities on their books than they had done since Cuthbert Heath invented excess of loss reinsurance a century earlier.

As a consequence, reinsurers haven’t covered their cost of capital since 2014. In further consequence, the rush of investors eager to put their money behind a reinsurance venture—almost any reinsurance venture—has diminished at best to a trickle. For the first time since they were thought of, alternative capital investments into the reinsurance sector did not increase in the first half of 2022. It seems, as I’ve argued here before, that investors want proof that reinsurers can get their sums right before they put more money into the system. Promises of post-loss jam tomorrow are no longer making them drool.

As for the so-called traditional reinsurers, they’ve had a pretty good six months if one ignores the minor (c. $80 billion) beating they took over unrealized investment returns. In the absence of a major catastrophe during the last three months of the year, it looks like 2022 could be a satisfactory accident-year for the market, the first in almost a decade. They may even make profits in excess of their weighted average cost of capital.

Or they may not. Inflation caused a dramatic decline in the collective value of reinsurers’ bond investments, as central bankers raised interest rates to combat rising prices. Higher rates devalue bonds, which must be marked to market in line with accounting rules. Should fiscal policy measures fail to tame the inflationary brute and central bankers choose to keep interest rates elevated, the unrealized losses will ultimately, inevitably, be converted to the rather more painful realized variety of investment disappointment, dealing another body blow to reinsurers.

It doesn’t stop. Inflation is a peril which plays on both sides of the industry’s balance sheet. Just as reinsurers have watched rising rates of interest pare tens of billions from their collective balance sheet, they are working hard to understand in detail the possible impacts of those same inflationary pressures—and others—on the loss costs in which they must share. The impact of everyday inflation is plain: higher-cost claims. The “others” include secondary inflation related to the supply shortages which often occur in the wake of a natural catastrophe. There’s never a better time to be a roofer than in the autumn and no better place than Florida.

Reinsurers want to move away from the risk not because they’re becoming risk averse but because their business model isn’t built around the near-annual frequency of catastrophe claims they’ve been faced with almost every year for years now and which forces them to behave more like insurers.

Another “other” is so-called social inflation, which, in short, amounts to the tendency of panels of jurors to grant ever-increasing awards to the victims of various acts of corporate negligence and malfeasance. This is a much talked about factor for casualty insurers, but I’m not entirely convinced of its continuing importance. The phenomenon has been all but halted by COVID, so far at least, and may
be largely offset by increased discounts on lump-sum awards, but that remains to be seen. In any case, underlying rate increases at the primary level have made casualty risk the reinsurance flavor of the year and provided respite from the storm of calamity that has rocked the reinsurance business model.

For now, inflation is having a pretty singular effect on reinsurers: pressure. The rising mercury will have implications on the annual reinsurance renewal season. First off, reinsurers will want to charge more for the contingent capital they supply to the global insurance sector. Part of it will be to cover inflation-related claims increases. A point or two more may be added to nudge reinsurers toward satisfactory levels of profitability. After all, they cannot keep selling their product (which is capital, pure and simple) for less than it costs them. That business model has never worked.

Another likely corrective strategy is to push up attachment points, the level of actual losses where excess of loss reinsurance programs kick into play. Many haven’t been changed for more than a decade when, in the wake of Hurricane Katrina, the last true hard market descended. Reinsurers want to move away from the risk not because they’re becoming risk averse but because their business model isn’t built around the near-annual frequency of catastrophe claims they’ve been faced with almost every year for years now and which forces them to behave more like insurers. They can’t change the weather and they can’t seem to induce an old-fashioned hard market, so they have to keep turning the thumb-screws on their clients. That’s the long of it. The short is simply that the reinsurance market has to earn more if the current players are to continue in the game. If they were to leave the field—and most have direct-insurance operations already up and running—a new set of players will emerge, and they will arrive with a very hard market. I don’t believe that anyone wants that to happen. I also believe that insurance companies are ready to share the income that has arrived with a few years of rising primary rates. If they do, the ongoing reinsurance renewal season could deliver an equilibrium where everyone makes satisfactory returns and customers get the coverage they need. That balance will last at least until the next big catastrophe.