Increased claims and litigation are driving up rates for directors and officers liability insurance.
By Russ Banham Posted on August 30, 2019 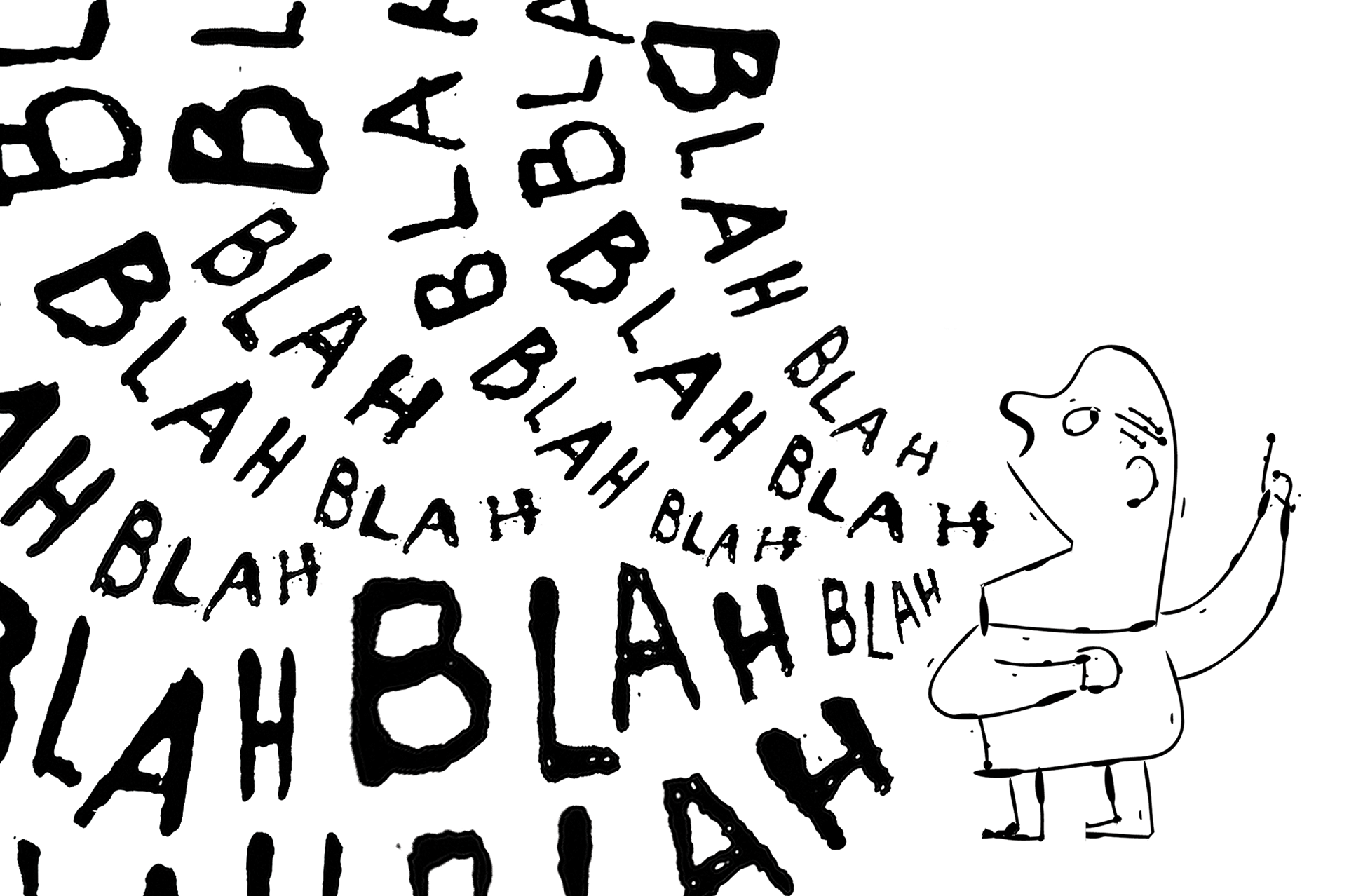 D&O insurance is a crucial coverage for directors and officers but not a panacea.

The insurance protects them for unforeseeable events that arise during their day-to-day management of the company but not for known circumstances that are certain to cause a business loss. Policies also do not cover fraudulent, dishonest or criminal behaviors or actions that result in an executive’s gaining an illegal profit.

Absent these considerations, the directors and officers are covered up to the financial limit of the policy. If the settlement or a court verdict results in a payout to shareholders exceeding the limit, the defendants are liable to the full extent of their personal net wealth.

But the market for these policies is hardening, with increased claims and litigation in the past few years. Part of the reason for higher claims frequency is the increase in event-driven litigation filed by plaintiff’s attorneys on behalf of shareholders when negative company news surfaces. In this form of securities litigation, an event like an environmental disaster, cyber attack or employment practices violation occurs, resulting in a decline in the company’s stock value. Plaintiff’s attorneys seek to relate the event to prior statements made by senior executives assuring shareholders and the public that the company is in full compliance with the law or has the highest degree of safety possible.

Phil Norton, senior managing director in Gallagher’s management liability practice, cites the example of a derivative lawsuit, related to a cyber breach, filed against Wyndham Worldwide Corporation’s board of directors in the aftermath of three data breaches. Plaintiff’s attorneys contended the company failed to take reasonable steps to secure customers’ personal and financial information despite an “express promise” to do so. In this case, the court granted the defendant’s motion to dismiss the complaint. “The board produced documents indicating directors had cyber risks on their agenda multiple times for oversight and discussion,” Norton says. “They were able to show it wasn’t their fault the company got hit.”

Event-driven litigation is an increasing exposure for directors and officers, agreed Dan Bailey, member at law firm Bailey/Cavalieri, which specializes in D&O litigation. “The first case I can recall involved British Petroleum for the Gulf oil spill,” he says. “The directors were sued for breach of fiduciary duty for allegedly cutting costs that resulted in safety problems despite disclosures about how good the company’s safety programs were. Historically, the board wasn’t blamed for not anticipating a sudden and accidental event like a catastrophic oil spill.”

Although the lawsuit was eventually dismissed, it set in motion a new way for shareholders to be compensated for the loss in value of their stock following a negative event. “A snowball built over time as the plaintiff’s bar tried out the theory in more and more cases,” Bailey says. “Since most of these cases go to settlement, there’s no way to get a true sense of the dollars involved, but one can imagine they’re pretty substantial.”

Norton noted that the range of event-driven claims is broad, with class actions filed against directors for environmental disasters, data breaches, sexual harassment and other employment practices violations. “The argument is that, since the board cost the company money by its inaction, you need to pay the company back,” he says.

More traditional factors, like a planned merger or acquisition that ultimately is rejected, are also contributing to the hardening of the D&O market. “Coverage terms and conditions are more or less the same, but the real change is in pricing,” says Rodger Laurite, practice leader for executive lines at Lockton. “The market was firming in the primary layers on good risks without claims or a stock price drop, with the excess layers relatively inexpensive. Now the excess layers also are firming. We used to tell clients the likely increases in the primary layer would be mitigated through the excess layers in the tower and the end result would be a relatively flat price. We can’t say that anymore.”

The financial limits of D&O policies are also under attack. “Not long ago we could get $25 million from a single market in the tower, which then fell to $15 million and then $10 million,” Laurite says. “Some markets will only put up $5 million now, albeit with significant client risk retentions that just keep rising.”

Asked to project when the market will soften, Laurite pauses. “That’s a tough one,” he says. “This could sit for a while. This feels like it has some staying power.”