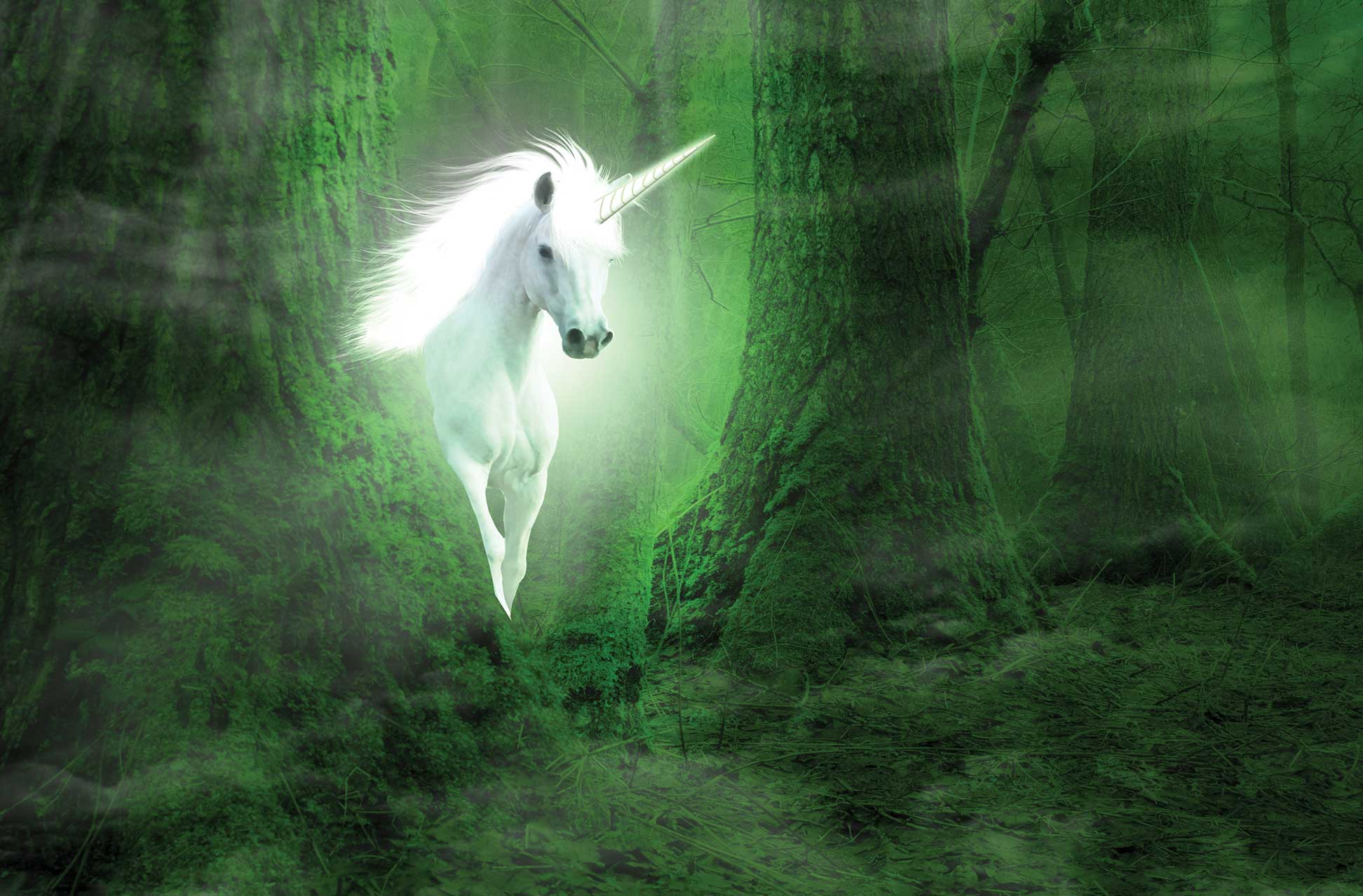 Insurtechs that are gaining traction are attracting serious money.

Investors in the insurtech space seem to be shifting their focus to larger, later-stage investments from seed and earlier-stage rounds, according to the “Quarterly InsurTech Briefing” from Willis Towers Watson and CB Insights.

With the big investments, insurtechs are starting to acquire “unicorn” status—a value of at least $1 billion. Lemonade was valued at more than $2 billion after its latest funding round, and Indian aggregator site PolicyBazaar was valued above $1 billion, according to the report.

Lemonade’s $300 million Series D round topped the second quarter, bringing total funding for the property insurance firm to $480 million to date. Collective Health, which provides software for benefits administration, attracted $205 million in a Series E investment, and PolicyBazaar received $152 million in a Series F round, according to the report.

The trend continued into the third quarter as online home insurance company Hippo announced a $100 million Series D funding round in July led by global technology investment firm Bond. Hippo said it would use the money to expand its geographic footprint to more than 80% of the U.S. homeowner population by the end of the year. The Palo Alto, California-based company has raised $209 million to date.