The Women Will Even Be Allowed to Eat in the Restaurant

After centuries as an old boys’ club, Lloyd’s is finally addressing discrimination in the market.
By Adrian Leonard Posted on February 28, 2021 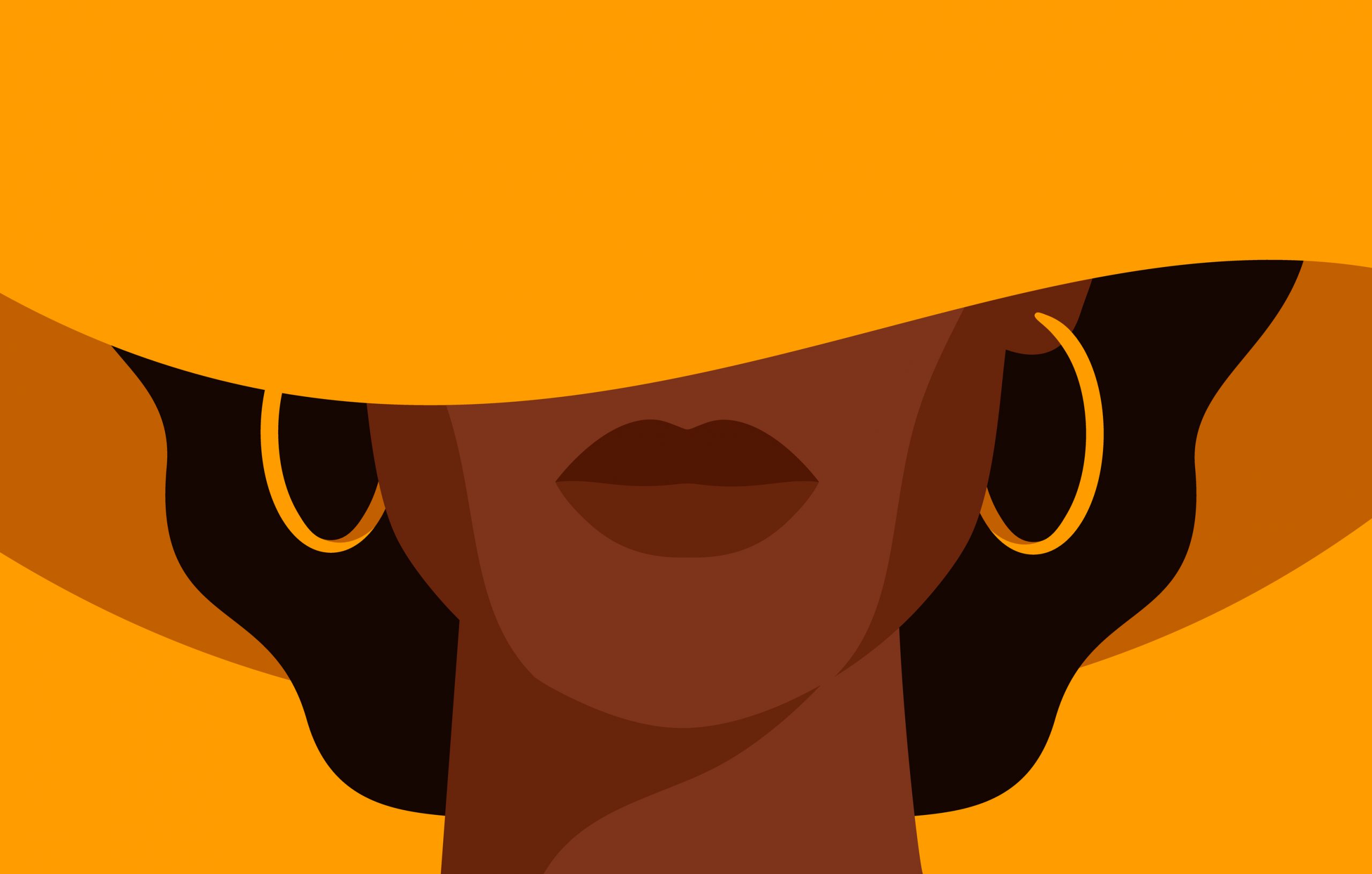 Confession time. Almost 30 years ago, I worked in a small newsroom near London’s licentious Soho district.

During a lunchtime stroll there, I noticed a few dozen salacious calling cards posted in one of those iconic red phone booths. Back then they were a common place to advertise the close-by availability of discreet services for men. All the cards had phone numbers, and some even had photos of women who, presumably, traded sex for cash.

Having only recently relocated from Vancouver, I was in parts gobsmacked and amused by such blatant solicitation. Or perhaps I was just naïve. In any case, I stole a handful of the cards to discuss the phenomenon with the two young fellows who shared my office. Our ensuing conversation ultimately devolved into a critique of the women pictured on the cards.

Our secretary, an equally young temp who’d been with us only a week or two, came unawares into the office. I declared (unadvisedly, but accurately) that she was the spitting image of one of the less reputable women depicted, and my workmates agreed. Understandably, our colleague was furious at the implication (unintended, I swear). She explained tersely that our behavior bordered on sexual harassment.

This incident had two impacts. First, I was ashamed. Second, I realized something about the boundaries of acceptability: the lines were different from those I had learned from late-seventies television. Twenty years later, the world had moved forward.

Unfortunately some commercial sectors, including London-market insurance, still haven’t moved very much. Flash forward another 25 years to June 2019 and the infamous “Birthday Treats” email. A London broker who headed a large team sent an email to his staff announcing a supply of doughnuts to celebrate his birthday. “I hope people like Krispy Kremes,” he wrote. “I know [name of female colleague] enjoys a glazed ring.”

Much like the colleague I had injured in the newsroom incident, the woman named replied immediately to denounce the “joke” as “absolutely totally unacceptable…extremely rude and offensive.” The incidents differ, however, in that the recent offense led to action. “Following a subsequent investigation, one colleague was terminated for gross misconduct, and two others received serious internal sanctions,” the emailing broker’s employer later announced.

The email exchange had been widely circulated and met with a good deal of shock. The market response may well have been different three months earlier, before the market had been sent reeling from an article titled “The Old Daytime-Drinking, Sexual-Harassing Ways Are Thriving at Lloyd’s,” published by Bloomberg. It described a “deep-seated culture of sexual harassment—the full appalling range, from inappropriate remarks to unwanted touching to sexual assault.” One anonymous “industry insider” said Lloyd’s was “basically a meat market.” And while a great many people, including me, thought it wasn’t as bad as all that, near-universal agreement emerged about London’s dire need to banish discrimination and catch up with the wider world’s corrected boundaries of acceptability.

There was only one members restroom on the ground floor of Lloyd’s until well into the 2000s, and it had urinals.

Not long after, a Lloyd’s survey found that nearly one in 10 people employed in the market had “witnessed sexual harassment in the Lloyd’s market in the past 12 months” and that “only 45% were comfortable to raise a concern.” Action followed immediately, including a raft of measures introduced by Lloyd’s, centrally, and by many brokers and risk carriers.

Lloyd’s long history is one of middle-aged white men. Page 1 of the first Committee of Lloyd’s minutes book, dated 1771, lists the names of about six dozen underwriters who had agreed to pay £100 to fund new premises for Lloyd’s. They were all men. The market was to remain an all-male institution for another 198 years.

A special external committee was formed in 1969 to sort out Lloyd’s finances. It advised the market to increase its solvency by allowing “women and foreigners” to become underwriting members of the Society of Lloyd’s (where individual “names,” not companies, carried the risk). Although two committee members voted against it, the first female names were admitted to the market in December 1969.

This seemed so extraordinary that the news service British Pathé made a short newsreel called “Woman Becomes Lloyds Underwriter.” Caroline Cholmeley Harrison, the wife of the insurance magnate Earl of Inchcape, was the star of the show. “Countess Inchcape is the first member of the fair sex to be allowed to underwrite, but even so, only through an agent. She will not be allowed to conduct business personally,” Pathé reported.

For the 1971 underwriting year, 100 women had been admitted, most of them wives, sisters or daughters of existing members. Their names were published in The Times, which reported, “The women will even be allowed to eat in the restaurant within Lloyd’s.” That momentous breaking with tradition notwithstanding, women were not yet permitted actually to do business. When a journalist asked why, Lloyd’s chairman Sir Henry Mance said, “You would not play mixed teams at hockey.” There was only one members restroom on the ground floor of Lloyd’s until well into the 2000s, and it had urinals.

Lloyd’s formally allowed brokers to send women into the Underwriting Room as “alternates” in 1974, although a great many women worked in broking by that time. By 1983, more than 400 women were broking risks in the Room regularly, and nearly 4,000 were names. Finally, in 1996—when companies were first allowed to become members—a woman was appointed the active underwriter of a Lloyd’s syndicate.

As I write, Lloyd’s is preparing to release the findings of its second “Culture Survey.” No doubt they will again make headlines and will reveal long-overdue progress. But I am quite sure that a man I worked alongside until recently will continue to suggest any mundane piece of work be given to “a Doris.” Another, a gay man, will surely continue to deliver the double entendres he is wont to make about his sexual preferences as colleagues shout for “H.R.! H.R.!” in mock objection.

This second colleague’s comments and the inevitable reaction were always meant as humor, but the reality is that a comment is offensive if someone is offended by it. With behaviors so entrenched over so many years, 100% compliance is aspirational at best. But London, I am very pleased to report, is at least taking a crack at an overhaul.