The ESG Storm Is upon Us 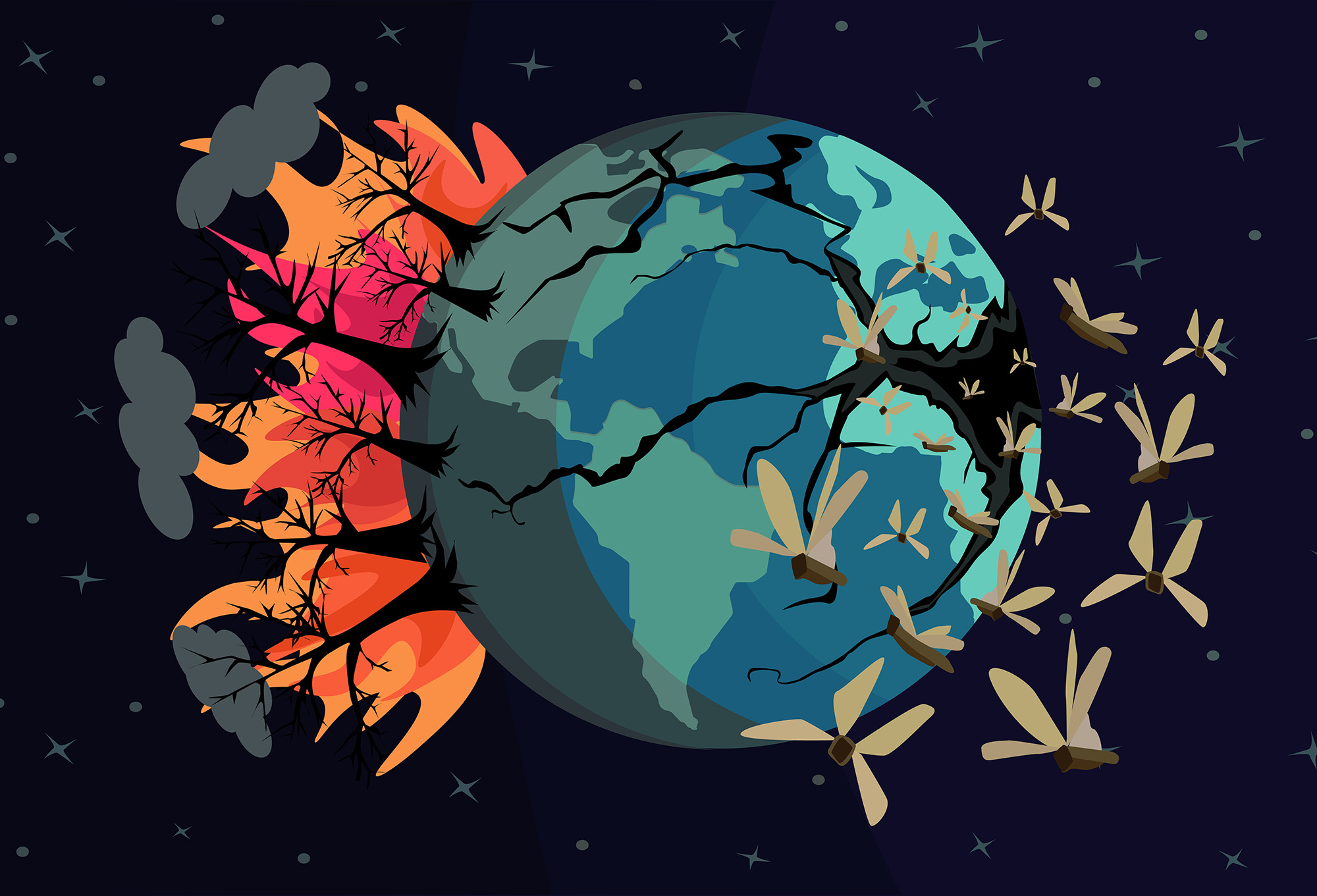 The corporate marketplace is now rife with a broad range of environmental, social and governance (ESG) initiatives.

In pursuing these initiatives, well meaning companies are responding to a variety of constituents who are demanding more ESG-related engagement: owners/shareholders, employees, customers, investors and, increasingly, regulators.

So—in a very real way—you are damned if you don’t.

At the same time, corporate America is confronting growing political and legal backlash against ESG initiatives that detractors have derisively labeled as “woke.” Most recently, Jim Jordan (R-Ohio), the incoming chair of the U.S. House Judiciary Committee, fired off a letter to leaders of a global investors’ climate group, foreshadowing hearings into these initiatives and putting his anti-ESG stake in the ground:

Jordan’s letter can be viewed as the precursor to a focus of the next Republican administration. At this level, the choice of enforcement priorities is highly political, and many on the Republican side of the aisle want to make ESG and the “woke” corporations that are promoting ESG objectives the next lead focus of our political combat. The Trump DOJ Antitrust Division, for example, investigated automakers that sided with California in its dispute with the Trump administration over vehicle emissions even though the automakers’ political activities in this instance were clearly exempt from antitrust liability.

The most immediate potential legal challenges will likely come through antitrust claims asserted against industrywide ESG initiatives and through direct claims filed against corporate diversity, equity and inclusion (DE&I) initiatives that mostly fall under the S and G components of the ESG equation.

The backlash against corporate ESG initiatives is not limited to the United States. The European Union is investigating an open letter published by fashion industry leaders urging their industry colleagues to shift toward more sustainable sales and business practices. The core investigation contention is that any such agreement will result in increased prices to consumers because sustainable sales and business practices are more expensive to maintain and, absent industry agreement, many individual companies are unlikely to engage in such practices on their own. A U.S. probe may follow.

As a general matter, coordinated activities with competitors that have anticompetitive effects are unlawful. The antitrust laws are intentionally neutral, and they do not factor in goals viewed as socially laudable (at least by some) underlying any such agreements. There was a significant antitrust lawsuit brought by brand-name grocery store chains against egg producers, for example, alleging a conspiracy to raise pricing through collective humane hen treatment certifications, resulting in over $100 million in settlements.

Even pro-competitive coordinated activities could give rise to antitrust investigations or complaints, and fighting those is time-consuming and expensive and can expose other potential sources of legal liability.

On the DE&I front, publicly traded companies have seen a large number of shareholder proposals calling on companies to perform “racial equity” or “civil rights” audits. These proposals typically focus on increasing transparency into DE&I commitments and initiatives, and several notable companies have agreed to conduct such audits. In a similar vein, the vast majority of S&P 500 companies are now tying executive compensation to some form of ESG performance.

Some equity hiring goals may violate federal and state civil rights and anti-discrimination laws if they can be interpreted to discriminate based on race or other protected factors. A class-action lawsuit brought by a conservative political group (and Starbucks investor) asserting such claims is now pending against Starbucks in Washington state court. The core challenge is that Starbucks’ policies tying management bonuses to increasing minority hiring and use of more minority contractors discriminates in an impermissible way.

Lawsuits also are pending that challenge board-of-directors diversity requirements put into place by Nasdaq and the state of California.

So, what’s a company to do? Most essentially, you should consciously choose your path understanding the current environment and knowing whom you may disappoint along the way. In addition, to the extent you can, be careful in how you describe the path you have chosen, to minimize provoking enforcers or activists.

In the employment context, for example, it seems beyond challenge to expand your universe of applicants to ensure you have more diverse pools of candidates from which to hire and to endeavor to put into place corporate personnel practices that are as inclusive—for everyone—as possible (two core tenets of The Council’s own DE&I pledge). If you are going to go further for whatever reason, be conscious in making that choice and in not overinflating what you are trying to accomplish. At least initially, it is the rhetoric that will please some constituents but alienate those who are out to bring down the “woke.”

Industry Very Active 2022, Considering…
2022 is likely to end up, after all announcements, as the second-strongest year ...
Industry Who's to Blame?
Chief compliance officers, even external CCOs and lawyers serving in a complianc... 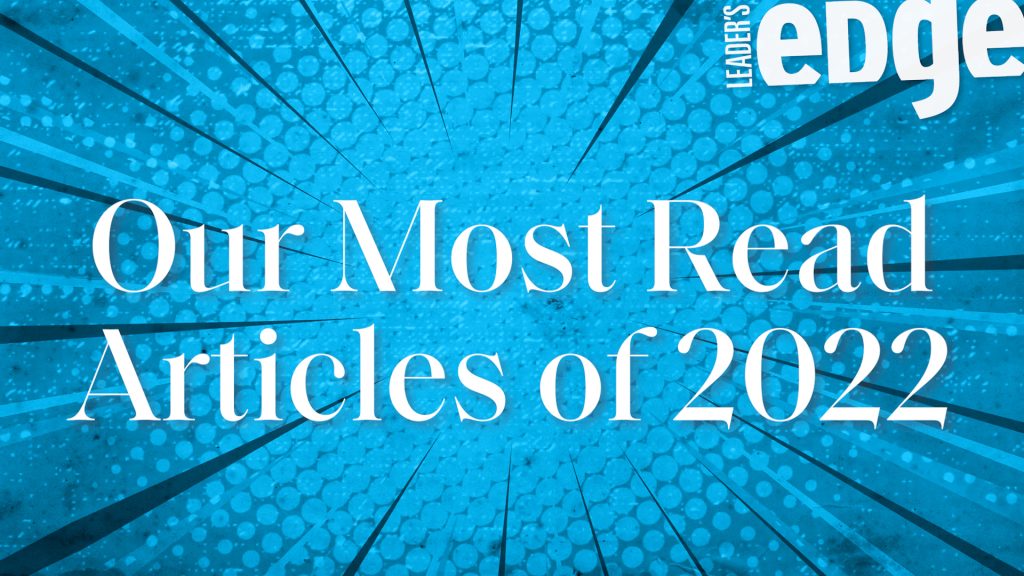