If the SEC’s proposed rule is finalized, the challenges will come quickly.
By Scott Sinder Posted on November 1, 2022 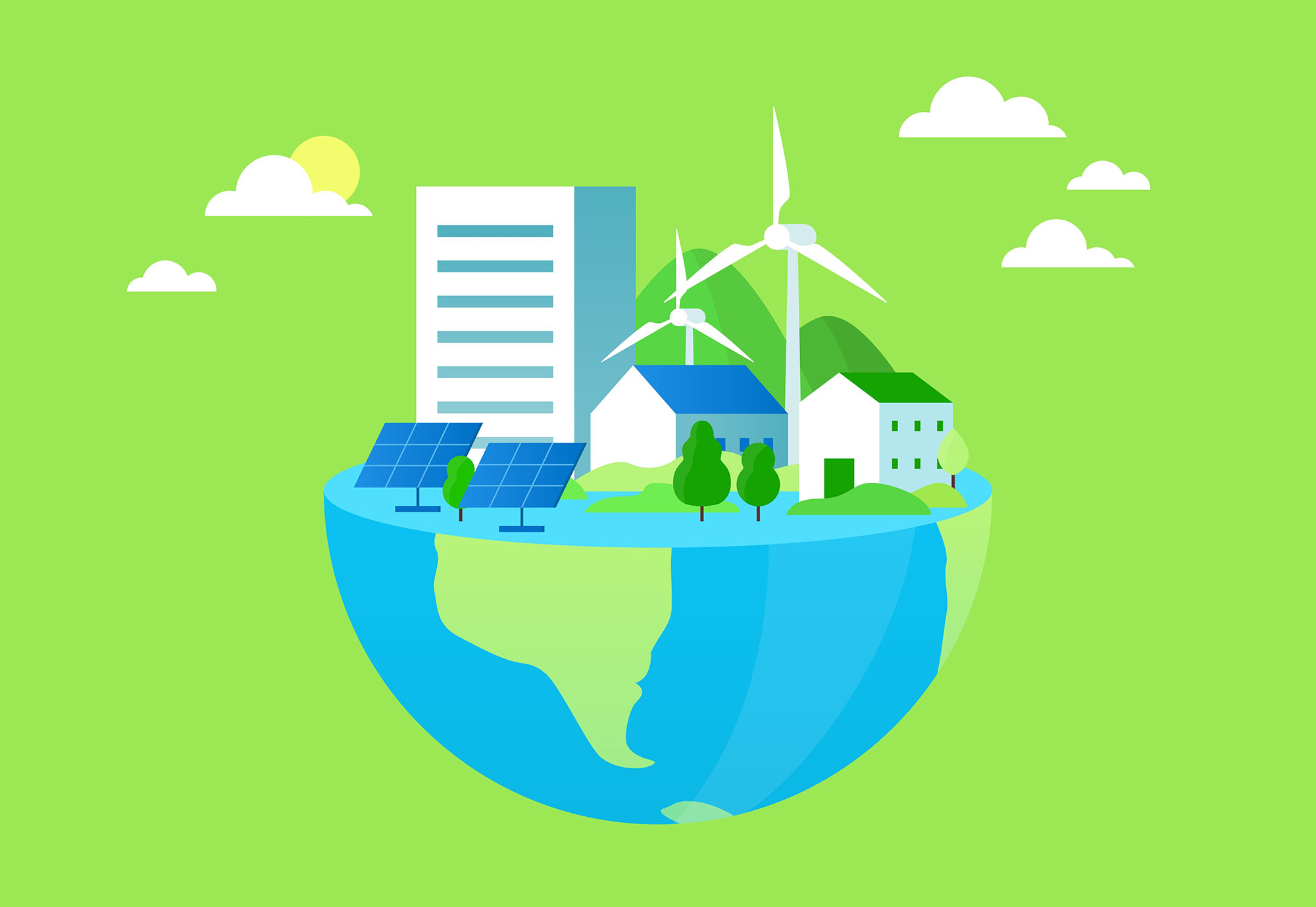 At a recent hearing in the Senate Banking Committee, ranking member Pat Toomey (R-Pa.) asserted that federal regulators and asset managers have the power to sway banks on issues like climate change and lending to oil and gas companies.

Jamie Dimon, chair and CEO of JP Morgan, retorted, “Speaking for myself, [the regulators] are my judge, my jury and my hangman. They can do whatever they want unless constrained by you [the United States Congress].”

I have been doing a lot of thinking about regulation first principles, especially in the context of the rapidly developing and ever-expanding universe of ESG (environmental, social and governance) rules. If you think about it, there are really (at least) three primary sources of regulatory oversight and pressure: actual regulators (like state insurance departments and the Securities and Exchange Commission), stakeholders (customers, investors, employees) and the courts (as tools for the regulators and stakeholders). Legislators and the courts also can regulate the regulators, as the former authorize (and circumscribe) their powers and the latter can be deployed by the regulatees in an effort to beat back regulatory initiatives.

All of these mechanisms will be in play, for the battles to dictate who will make what climate-change related disclosures to whom are now well underway. Customers, and increasingly investors, have, for example, been clamoring to support “green” companies, and much of the corporate embrace of “greener” products and net-zero carbon goals has, to date, largely been stakeholder driven, especially in the United States. States—primarily in their capacity as investors—also are starting to weigh in. Some states have threatened to cease doing business with banks and asset managers that favor “green” investments over the fossil fuels industry; others are threatening to cease doing business with the same institutions if they continue to support the fossil fuels industry.

Stakeholders are starting to use the courts to challenge a wide variety of “greenwashing” claims. Product-related litigation is not new, and the complaints generally challenge on a factual basis the legitimacy of some of the claims made by companies that allegedly were not substantiated. The latest cases focus more on articulated net-zero oriented goals and commitments. These challenges can target the legitimacy of the claims themselves in the context of the overall business (highlighting loans to green businesses for example without noting ongoing relationships with industries that do not satisfy that categorization) as well as more broadly asserting that the business really has no feasible plan in place to satisfy its net-zero commitments over time.

The betting is that the SEC will finalize the proposed rule largely along the lines of the proposal before year-end. The only certainty is that the lawsuits seeking to vacate the rule will be filed almost contemporaneously.

On the regulatory side, the National Association of Insurance Commissioners has adopted a climate risk exposure survey that 14 states and the District of Columbia have announced they will require insurers licensed in their jurisdictions to submit. The recently enacted Inflation Reduction Act included a $5 million grant to the Environmental Protection Agency to support its efforts to standardize corporate climate action commitments and emission reduction plans and to make them more transparent. The Federal Reserve also recently announced a pilot project that will commence in 2023 that will subject the six largest U.S.-based bank holding companies to “extreme weather assessments” designed to measure the potential financial risks of such exposures to the banks.

The big regulatory kahuna on which many are waiting, however, is finalization of the SEC’s proposed climate disclosure rule. As discussed in some detail in my May column, that rule as proposed would essentially require four sets of related but distinct disclosures.

Coming Challenges to the Rule

The betting is that the SEC will finalize the proposed rule largely along the lines of the proposal before year-end. The only certainty is that the lawsuits seeking to vacate the rule will be filed almost contemporaneously.

And it will be difficult, we both believe, for the SEC to justify the imposition of the emissions disclosure requirements under statutory authority that generally gives it wide sway to require disclosures to protect investors’ financial interests.

Those challenges undoubtedly will place heavy emphasis on the Supreme Court’s June West Virginia v. EPA decision. There, the Court fortified the “major questions” doctrine and clarified that some regulatory actions are so significant and have such far-ranging impacts that they must be treated as “extraordinary” in that the “history and the breadth of the authority that [the agency] has asserted” and the “economic and political significance” of that assertion provide a “reason to hesitate before concluding that Congress” meant to confer such authority.

I have been discussing the impending SEC ESG rule issuance at length with Coy Garrison, a new Steptoe partner who joined us this spring after 10 years working at the most senior levels of the SEC, most recently as counsel to Commissioner Hester Peirce, who has been an outspoken critic of the proposed rules. According to Coy, if the rule retains its emissions reporting requirements as he believes it will, it almost assuredly will be scrutinized under this “major questions” doctrine.

And it will be difficult, we both believe, for the SEC to justify the imposition of the emissions disclosure requirements under statutory authority that generally gives it wide sway to require disclosures to protect investors’ financial interests.

Coy also thinks that Congress may have inadvertently bolstered future challenges to the SEC’s authority with respect to disclosures related to net carbon emissions goals by including in the Inflation Reduction Act funding for the EPA to build out a reporting regime for corporate climate goals and emission reduction plans, as previously noted.

The majority of Democrats are all in on robust ESG reporting and mandates and are urging the SEC to further strengthen the proposed disclosures related to climate-change. Most Republicans are in opposition and digging in. If the Republicans retake the House of Representatives in November as is still widely expected, their 2023 agenda will include extensive hearings in which they will question not only the regulators but also the higher-profile companies that have embraced the ESG agenda that they oppose. At the end of the day, I think the stakeholder interest in these issues and the emerging regulatory requirements abroad and in the insurance sector domestically are too strong to turn the ESG tide back. The creation of a national regulatory framework in the United States to which an ESG agenda might be subject may develop much more unevenly, however, as the courts and the politicians have their moments in the sun with it.

Industry The State of Commercial Insurance
The Council and EY conducted a survey of stakeholders to exa... 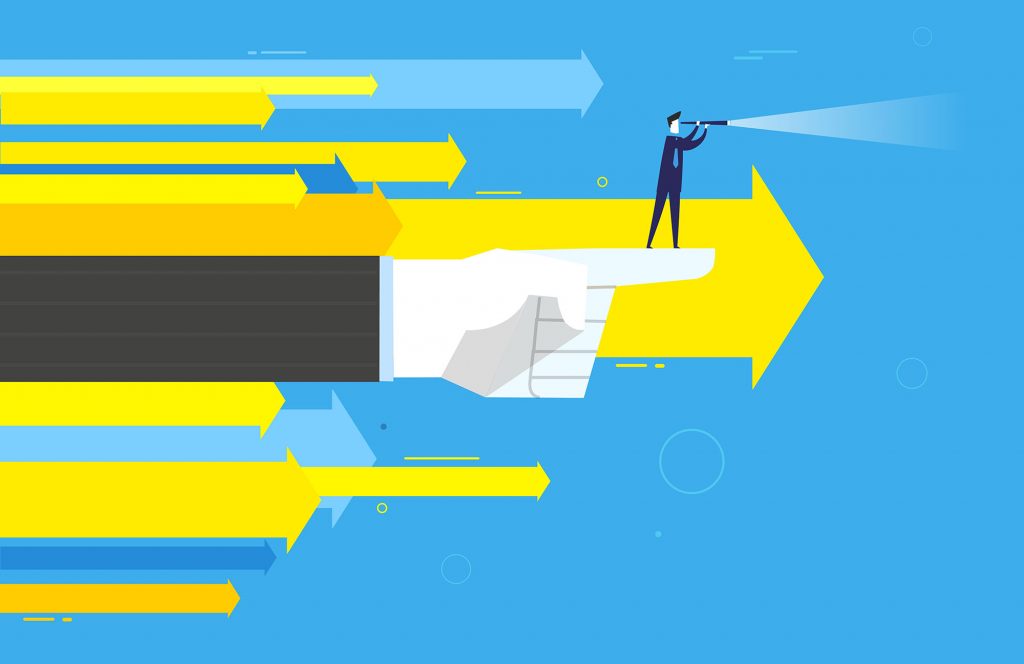 Industry What We Heard at ITC 2022
Embedded insurance is a particular up-and-comer.
Broker consolidation in the London market skyrocketed in 2021, with the highest number of insurance distribution M&A transactions ever recorded, according to multiple sources tracking the activity.
Industry Consolidation Creates Interesting Dynamics in London Market