The Deal Before the Deal

Let’s take a deeper dive into the anatomy of a letter of intent.
By Phil Trem Posted on July 10, 2019 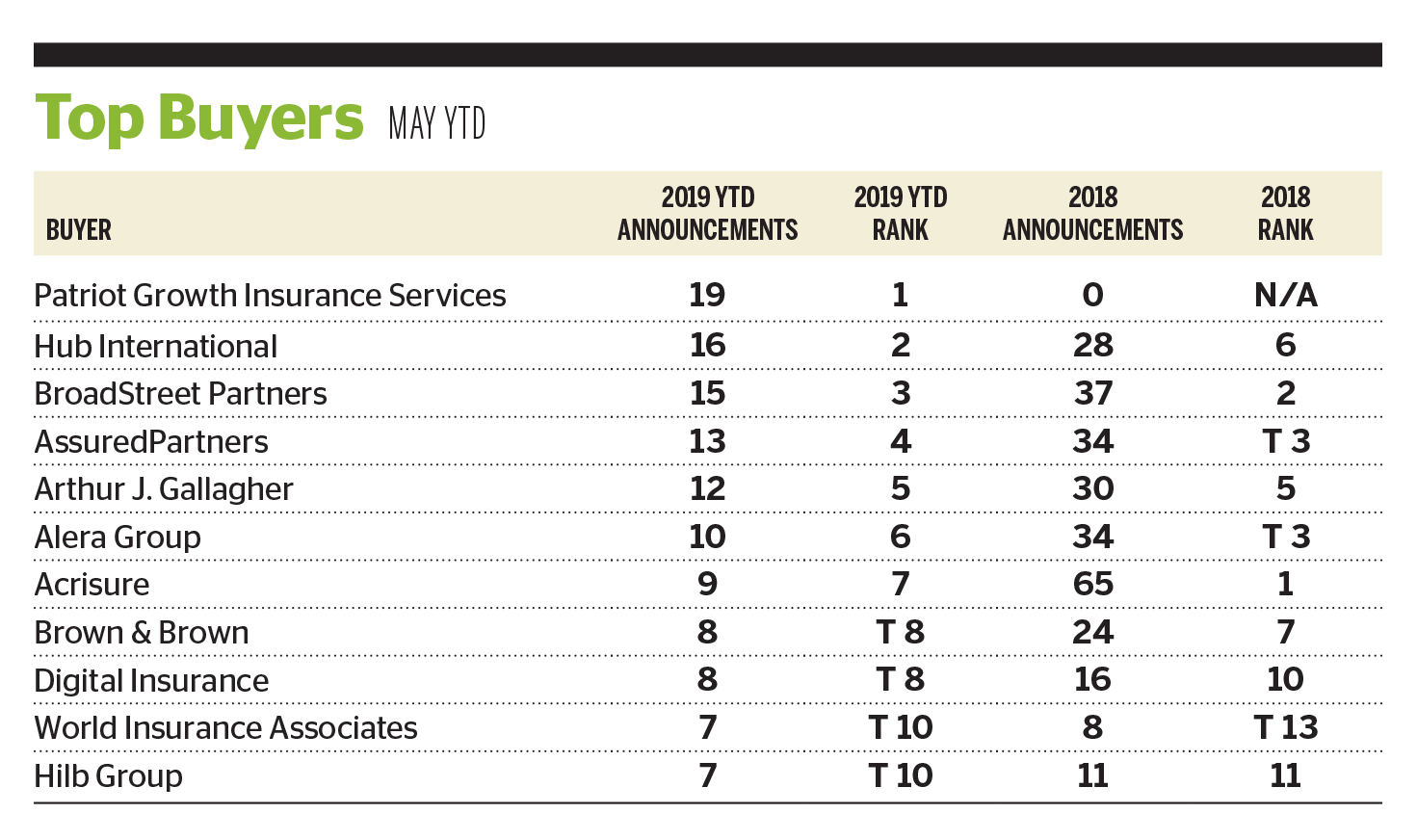 As the merger and acquisition marketplace continues to scorch through the insurance industry, I thought it might be a good time to brush up on some fundamentals.

While not quite the Wild West out there, the activity levels have been driving buyers to stretch in different ways that we have not seen in other market cycles. In my opinion, the negotiation starts at first contact with a potential buyer (regardless of who initiates that contact); the real meat and potatoes get memorialized during the creation and ultimate execution of a letter of intent (LOI) or term sheet.

Most LOIs are created to be non-binding for both the potential buyer and seller. The only terms that tend to be binding are (1) confidentiality and (2) the use of an exclusivity period. The latter is intended to require the seller to commit to the buyer for a finite period of time—typically 90-120 days. The buyer wants to be sure that, prior to engaging lawyers, accountants and a due diligence team, the seller is not running around town marketing its firm to someone else or, even worse, using the buyer’s offer as leverage to cut a deal with another buyer. In our industry, I estimate that 98% of all LOIs have an exclusivity clause.

The goal of an LOI is to memorialize the deal terms that have been agreed upon at that point in time. The standard provisions typically outlined include:

1. Purchase Price: This is typically represented in dollars but sometimes as a multiple of earnings before interest, tax, depreciation and amortization (EBITDA). Most buyers will list the cumulative maximum value first to go for the sticker-shock effect. They then break down the components outlining how much will be guaranteed or paid at closing and how much will be based on performance (earnout). It is important to understand whether these values are fixed or adjustable up or down based upon findings during due diligence.

2. Earnout Structure and Calculation: This section should articulate how a seller can earn the remaining portion of the purchase price. Typically the earnout period is a three-year term, but some buyers put in a one-year measurement period to give the seller extra motivation to hit the ground running. There are many different earnout structures, and this section should provide a lot of definition of how it will be calculated. It will usually highlight included or excluded revenue and included or excluded expenses. A seller should keep an eye out for corporate overhead charges and whether those expenses could impact the calculation. If sellers are getting hit with new costs, they should try to determine if there is any existing expense that should be removed as an offset.

3. Target Closing Date: The buyer and seller should agree on a closing date that is within 60 days of the signing of the LOI and work diligently to stay on schedule.

4. Compensation and Employment of Key Employees: Selling shareholders should negotiate compensation packages and employment terms prior to executing the LOI, as they will tend to have more leverage at this point. In many cases, the LOI will detail not just how much the individual will be paid but how it will be calculated (e.g., salary, bonus, commission).

6. Tail Insurance Coverage: Sellers are required to buy tail insurance (typically for three to five years) on errors and omissions coverage and sometimes on an existing employment practices liability policy. The cost of this coverage is the seller’s responsibility.

7. Working Capital: Buyers typically require sellers to leave some working capital in the business to continue operating post close. The buyer doesn’t want to write a huge check and then have to pump another $250,000 into the business to cover payroll five days later. This is a highly negotiated item, and the standards vary by buyer.

8. Other: While not all encompassing, other key areas that could be included are confidentiality, exclusivity period, representation/warranties/covenants, life insurance requirements, illustration of potential growth of buyer equity taken as consideration, and many others.

The buyer wants to be sure that, prior to engaging lawyers, accountants and a due diligence team, the seller is not running around town marketing its firm to someone else or, even worse, using the buyer’s offer as leverage to cut a deal with another buyer.

It is important to remember that all buyers are slightly different in their approach. And while an LOI is non-binding, it is intended to be a handshake agreement on the terms memorialized in the document. That basically means that, absent a change to the business, renegotiating the terms is often considered to be bad faith.

As a seller, make sure you pay attention to the finer points of the document. If the buyer took the time to include certain language, don’t assume it is boilerplate; it is in there for a reason. Do not take this part of the sale process lightly. While it is exciting to commit to a new partner, make sure you understand what you are agreeing to and how it will impact you in the future.

May’s transaction announcements included 43 additional transactions, upping the 2019 year-to-date total to 241 deals. While it may appear that activity is waning, as year-to-date deals announced are up only 3% compared to the same time period in 2018 and 10% compared to April, transactions continue to be retroactively announced, and there are no signs that the merger and acquisition market is cooling off.

Buyers continue to close the gap between Patriot Growth Insurance Services, which has announced 19 transactions so far this year. Close behind are Hub International and BroadStreet Partners, which have announced 16 and 15 deals in 2019, respectively.

Private-equity backed brokerages have been among the top buyers for the last several years, and all indications point to that trend continuing for the foreseeable future. There are numerous well known and established PE-backed acquirers, but there are several new ones that have entered the market thus far in 2019. Five new PE-backed brokerages have announced transactions this year, accounting for 25 of the 241 announced deals year to date.

Notably in May, The Hilb Group announced its acquisition of St. Louis, Missouri-based Keane Insurance Group. Keane will maintain its location in St. Louis and is now Hilb’s westernmost location, implying an interest in further expansion beyond Hilb’s concentration in the eastern United States.