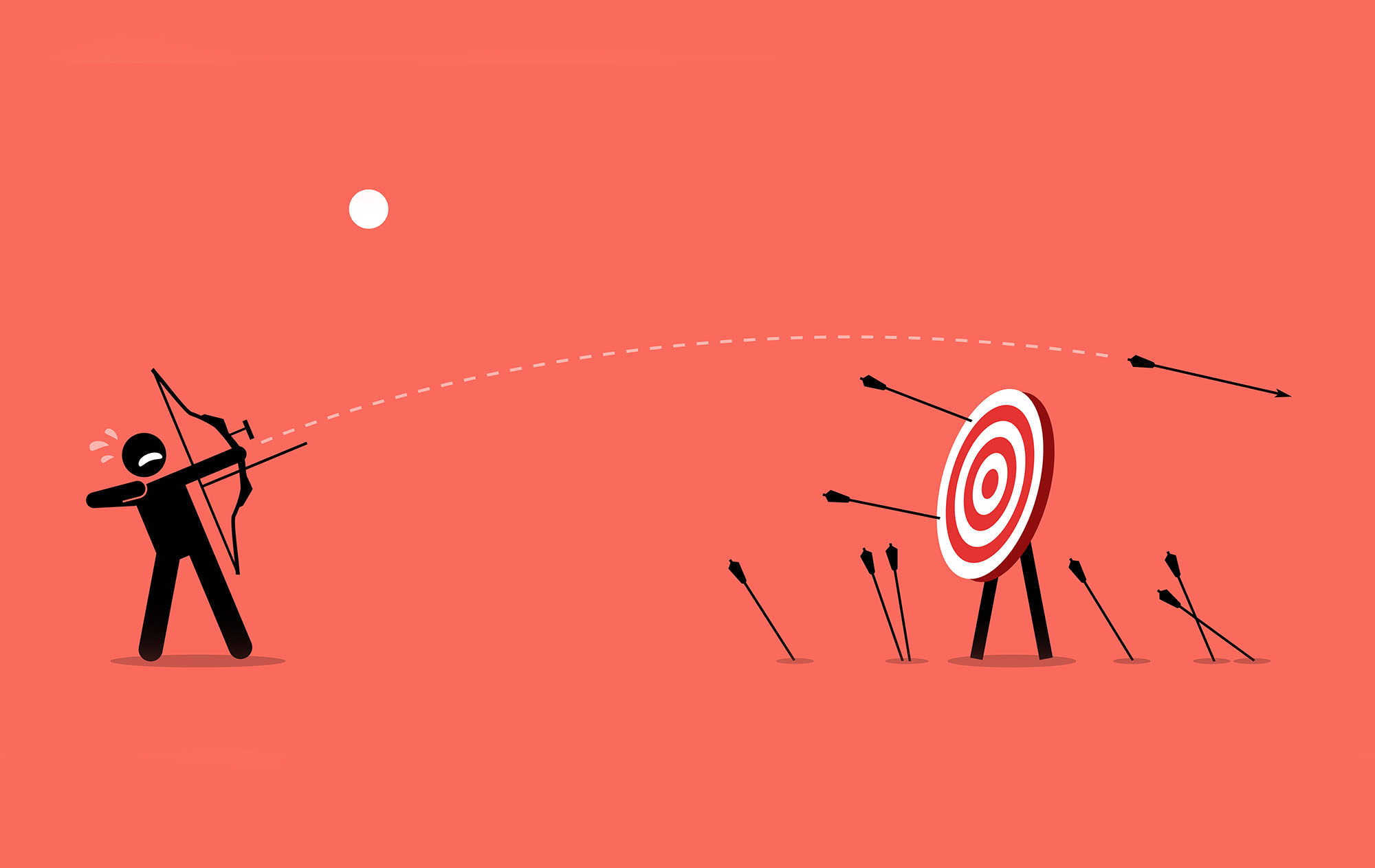 As we have seen in insurance, M&As are used to enter new markets, create scale in existing ones, gain new technologies, and more. For these reasons, M&As are usually thought of as good business decisions despite the many risks related to the investment.

The data for our research captures all M&As in which the transaction caused a change in control for the target companies, such as the majority of assets or shares for the target firm changed ownership.

For the study, either the target or the acquirer (or both) had to be an insurer, broker, or related service provider; so, the data includes transactions where insurance firms are acquired by non-insurance firms such as banks, other financial firms, and industrials. It is important to note that, since the study is based on the change of stock market prices around M&A announcement dates, only publicly traded firms have been taken into consideration.

While financial researchers agree that M&A activities do create value for the shareholders of target firms, they remain undecided as to whether M&A activities actually create any value—at least in the short term—for the shareholders of the acquiring firm. This debate has been ongoing for decades and there are many techniques to analyze the potential shareholders gains. As such, we examined whether global insurance mergers and acquisitions create short-term value for shareholders of acquiring firms by conducting an event study of M&A transactions in the insurance industry for the 2017-2020 period.

The event study analysis allows us to determine the stock market reaction to acquiring firms’ M&A announcements during the days surrounding the announcement date. The model captures the stock market’s expectation of the positive or negative effects of the transaction on the firm’s future cash flows.

How We Did It

Our hypotheses for the study was that M&A activities do not bring acquiring company shareholders short-term value. To attempt to disprove it, we used the t-statistic (T-Stat), a statistical method to support or reject hypotheses, for each event window. If the t-statistic for an event window were to be 1.96 or higher, then the study would prove that shareholders of acquiring insurance companies do benefit from M&As with a 95% confidence level. However, if the t-statistic were to be below 1.96, then the study would “fail to reject” our hypothesis; thus, being unable to find sufficient evidence of shareholder value creation from insurance M&A deals between 2017 and 2020.

While the results show small value gains for acquirers in certain windows, on average, the stock of the acquiring company decreases incrementally over the 15 days following an M&A announcement. For example, stocks decreased on average 0.10% one day following the announcement (the (0,+1) window shown in the chart) and reach a cumulative loss of 0.77% 15  days after the announcement date (0,+15). Despite the results  showing small value gains in the (-5,+5) and (-10,+10) window; the majority of increase in stock price – or value creation – happens in the days prior to the M&A announcement, such as the (-5,0) and (-10,0) windows, an occurrence that is  often attributed to reported and unreported insider trading activities.

In addition, since the t-statistic for any day window is lower than the 1.96 value, the study “fails to reject the hypothesis,” meaning that the model did not provide sufficient evidence to conclude that M&As do provide short-term shareholder value for acquirers. Assuming the data is sound, there could be several reasons for the lack of investor confidence in these deals.

Investors might believe that the premium paid by the acquiring firm is too high; thus, devaluing the acquirer’s stock price. The brokerage industry at least hit record valuations in 2020. According to data collected by Statista, the average M&A premiums within the financials industry was of 27.8% and 25.3% in 2017 and 2018, respectively. On a similar note, according to the data collected by NYU, the average EBITDA multiple for M&A valuations between 2017 and 2020 was 8.96x for general insurance and 10.06x for property/casualty insurers. Another reason for stocks to decrease is that shareholders do not foresee the firm’s future cash flows to grow incrementally after the acquisition, whether due to the high purchase price, lack of synergies, or any other number of issues.

For the insurance industry, these short-term losses may just be necessary bumps on the road to growth.

“HUB is always looking for the right strategic deals,” Marc Cohen, President & CEO of HUB International, told Leader’s Edge. “Since 2011, HUB’s M&A strategy has allowed us to establish new regional operations in the U.S., such as in the Carolinas, Oklahoma, Puerto Rico, Great Plains and Mid-South; expand retirement and private wealth practices in the U.S.; and expand risk management and employee benefits consulting capabilities in Canada.”

According to several brokers we spoke with, M&A activity often does offer long-term opportunities to enhance the capabilities of the respective firms, such as tax advantages, financial and managerial synergies (from combining two firms and running them more effectively), as well as opportunities for cost reduction and scale economies.

“I view all [of our past and current M&A activities] as success stories and I’ll tell you why,” says Patrick Gallagher Jr., president and CEO of Arthur J. Gallagher Co. “By joining together with strong, well-run businesses with principals who intend to remain and to grow their business, we can be even more effective in helping our clients, and their communities, succeed.” That, in the end, he says, is all that matters.

In the results, the event window ranging from one day before the announcement and one day after the event will be written as (-1,+1).

The positive to negative ratios (Positive:Negative) for all event windows remain evenly balanced which signifies the absence of large outliers that could skew the results.