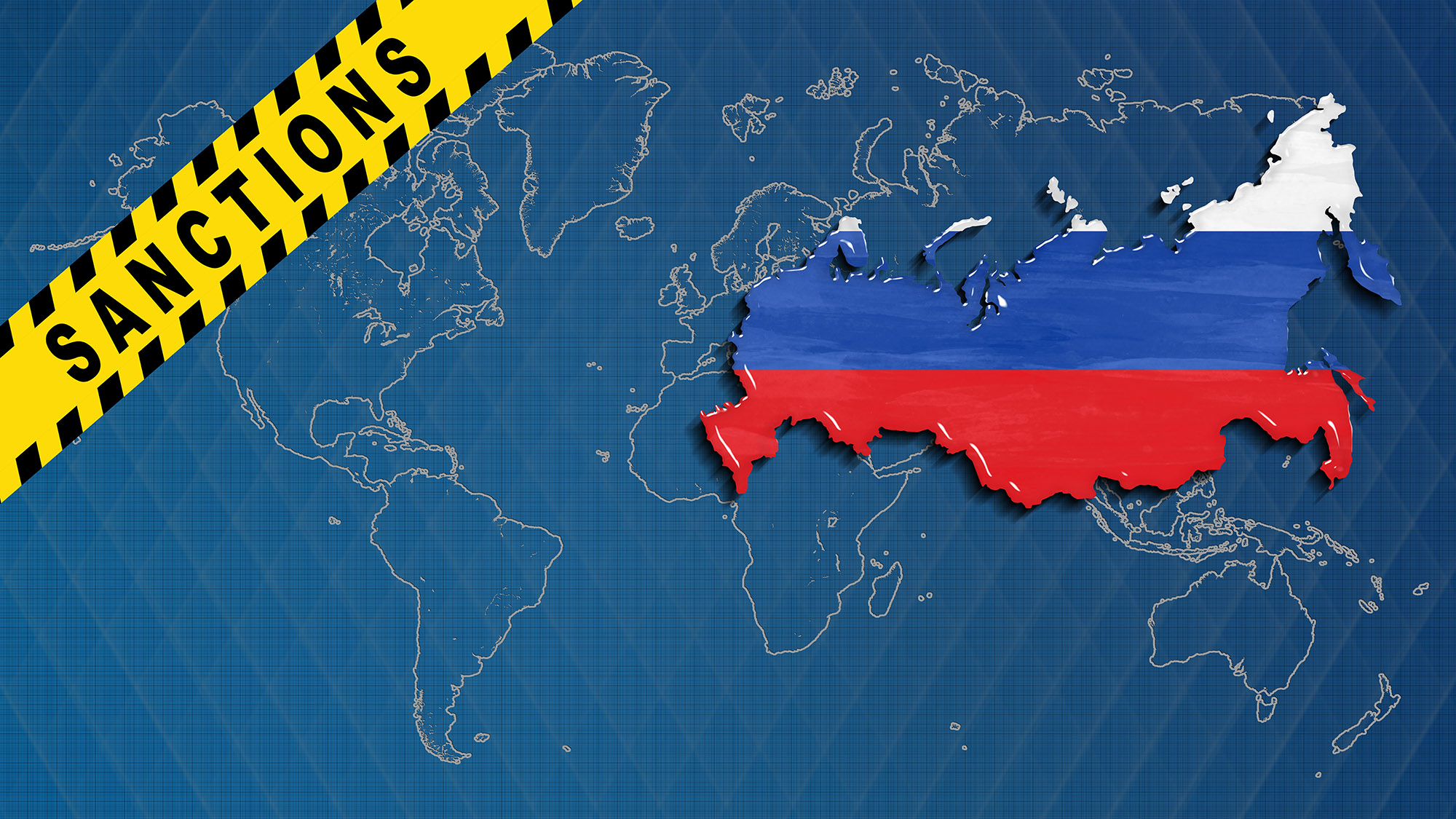 Regardless of your geographical location, the sanctions related to the Ukraine-Russia conflict might have a large impact on your organization’s activities.

With Western governments imposing a vast number of sanctions on Russia after its invasion of Ukraine just over a month ago, many businesses—including insurers and brokers—have been put in the difficult position of abandoning their business activities in Russia in order to comply with sanctions and avoid public backlash.

Here are links to global sanctions list as well as information for sanctions guidance and compliance:

In addition to analyzing their own business operations’ exposure to Russia-related sanctions, however, many firms need to re-evaluate their business relationships with third-parties in order to avoid sanctions via indirect business operations. For insurers and brokers, this adds an additional layer of risk.

In an effort to analyze the sanctions-related risks that can affect insurers and brokers, Leader’s Edge spoke with Tarun Chopra, president and CEO of Clements Worldwide.

Q
How can insurers and brokers estimate their own exposure to sanctions?
A

As an international company, we work with a very broad base of clients, in a lot of challenging locations. Many of them have some remarkable insurance requirements—such as journalists who work in conflict zones, NGOs who work on a humanitarian basis, and other types of multinational organizations. So, compliance to sanctions is a vital part of our business.

To ensure that we’re not crossing into sanction, we need to know and understand various elements of the organizations we’re working with, including who the holding company is and their ownership structure. In fact, when we enter a conversation with a potential broker or client, we conduct a due diligence specifically for sanctions compliance: verify the identity of the organization, identify key decision makers and the organization’s senior management, confirm their operations and their base of operations. There are a lot of sanctions-checking systems that, by flagging any sanctioned individuals or organizations, can help you protect yourself and your business in terms of compliance to sanctions.

Another important aspect is to ensure that you are constantly monitoring and conducting sanctions checks, because sanctions are very volatile. Sanctions can be imposed and relaxed at any given point in time. Some sanctions, in fact, stay in place for a very long time while others are temporary. Additionally, sanctions to influential countries are easier to follow due to the media publicity; however, many sanctions are not advertised so firms need to periodically check sanction lists. On our end, we perform sanction checks every time we onboard clients or brokers as well as any time we make payments to make sure that we are in the good, and we are transacting business the right way.

Q
Does the current sanctions environment, in which new sanctions are imposed daily, create additional risks?
A

Yes, absolutely. What’s happening right now is a relatively different situation because it is evolving so quickly. In fact, sanctions are being imposed at a faster rate and the size of the sanctions are larger than previously seen. This creates some additional risks because sanctions have not been applied consistently across all lines of business.

For example, the U.S. only imposed sanctions on Russian oil and gas a couple of weeks after starting various rounds of sanctions. So, were you sanction-free if you were trading Russian oil in between the sanction rounds?

When a situation like this arises, you have to double down on sanctions checks to make sure that you’re tracking the situation even more closely. Because we are subscribed to those feeds and sanctions-checking systems, we are informed as soon as new sanctions come into play or are removed, allowing us to take measures accordingly.

Q
How can insurers and brokers help their clients mitigate their exposure to sanctions risks?
A

Sanction-related risks are unique in the sense that we, as insurers/brokers, cannot directly mitigate our clients’ exposure to sanctions. When we look at our clients, we can only do a Know Your Clients (KYC) on them. We cannot analyze their suppliers or their respective clients; so, if they are dealing with some individual or organization on a sanction list, there is no way for us to know that.

However, we work closely with our clients to encourage them to adopt their own KYC processes in order to make sure they aren’t dealing with any sanctioned entity, which can cause disruptions in their operations. Many businesses already have some form of KYC or third-party risk management process; so, it’s all about adding one additional layer of risk review to ensure that all exposures are accounted for to help clients do business safely and within government compliance.

Q
What kinds of risks can firms be vulnerable to if exposed to sanctions?
A

From an insurer or a broker perspective, it is a question of whether you’re operating legitimately or if you fell out of compliance. For example, firms can operate in a sanction location by applying to the U.S. Office of Foreign Assets and Control (OFAC) for a license to be able to operate in a sanction territory.

If you don’t have that sort of license, as an insurer, it may be okay to have collected the premium for an insurance product but it’s not compliant to pay a claim to a sanctioned individual or business who is on the OFAC list. Doing so, can cause you to lose your license in the U.S.; so, it is a very severe penalty for not doing your due diligence on who you are making those payments to.

I’ll give you a specific example. We work with a lot of NGOs and UN agencies trying to do humanitarian work in Africa, more specifically in South Sudan. Because South Sudan is on the U.S. sanctions list, we’d theoretically not be allowed to transact with any company there. However, we applied to OFAC for two types of licenses which have allowed us to do business there.

A general license authorizes a particular transaction for a class of persons. For example, an individual who’s traveling to a sanctioned country. A specific license is a written document issued by OFAC to a person or entity, authorizing a particular transaction in response to a written license application. For example, the NGOs we work with needs to have a specific license to do any humanitarian activity within the country.

Once you have an OFAC license, then you can transact with that entity according to the declared transaction. However, the same process may need to be repeated for other countries that have sanctions in South Sudan, like the U.K. and the EU.

Q
Is there any sort of sanctions risk coverage for businesses?
A

There is no direct sanctions insurance programs because the potential consequences of sanctions on clients—such as event cancellation or business interruption—already exist. In fact, it comes down to what event the clients want coverage for rather than the reason for such event.

Now, war and terrorism are normally exclusions to coverages. Over the last couple of years, however, we’ve seen a significant demand increase in war and terrorism coverage. The increased risks of political violence in some parts of the world has been worrying for businesses, so they’ve been more interested in adding that coverage.