Insurtech funding soars to new record in 2021.
By Michael Fitzpatrick Posted on September 30, 2021 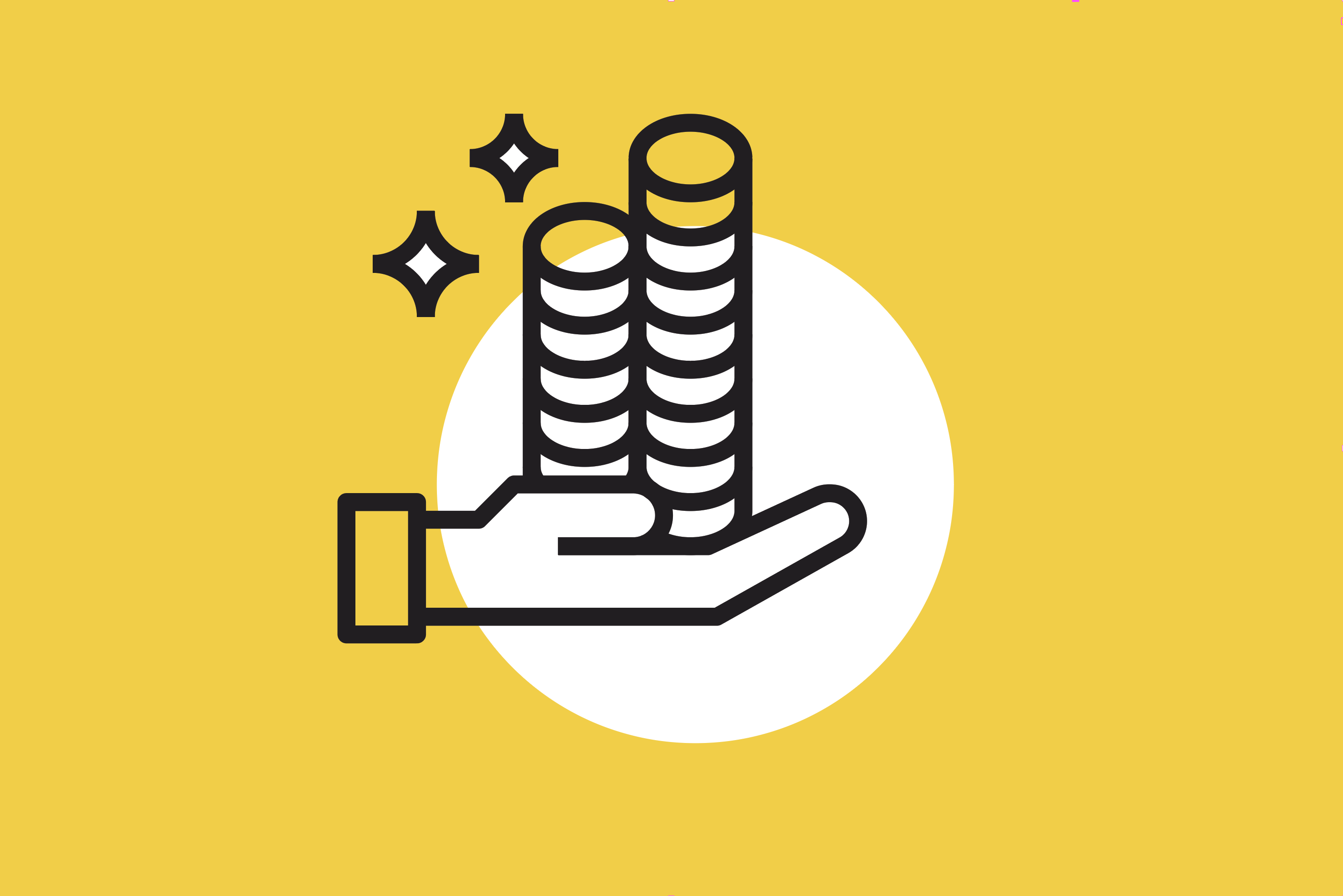 Insurtech funding set records in the second quarter of 2021, pushing the total for the first half of the year above that for all of 2020—and every previous year—according to the Quarterly InsurTech Briefing from Willis Towers Watson.

Behind the rise was a second-quarter surge in so-called mega rounds of $100 million or more. The 15 mega rounds also showed insurtech’s growing international reach. The biggest was the $650 million raised by German digital insurer Wefox, which called it the largest insurtech Series C round to date. British pet insurance managing general agency Bought by Many raised $350 million, U.S. health technology company Collective Health $280 million, U.S. product warranty startup Extend $260 million, and French health insurance startup Alan $223 million, according to the report. The global trend in financing continued to strengthen as startups in 35 countries secured funding, up from 26 countries in the first quarter. Botswana, Mali, Romania, Saudi Arabia and Turkey had reported insurtech funding deals for the first time. The U.S. share of insurtech deals fell to 38%, down 10 percentage points from the first quarter of 2021.

The insurtech funding momentum is likely to continue, says Julian Teicke, CEO of Wefox, which has focused on working with agents and brokers. Now valued at around $3 billion, Wefox was launched in 2015 and reported a profit for its insurance business in 2020.

“These funding rounds show that insurance is the next large industry to be digitized and that investors understand that there is a huge opportunity,” says Teicke.