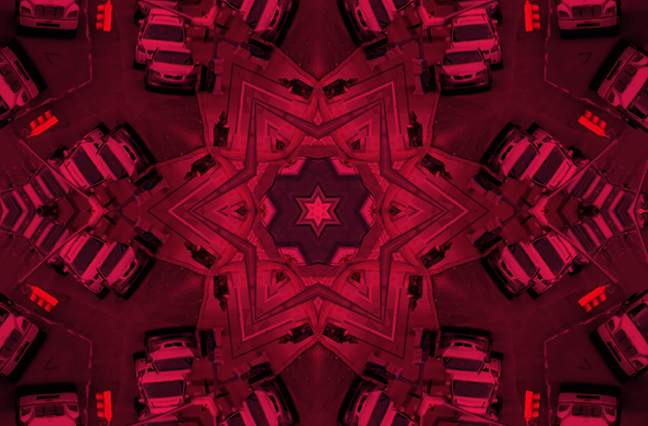 Ending on a mostly positive note, 2018’s healthy growth in GDP and strengthened labor market conditions led the Federal Reserve to announce in December that it would raise its target range for the federal funds rate, the fourth time of the year.

That news came despite the fact that capital markets struggled in the last quarter of 2018, with all the major indexes finishing negative on the year despite being positive through September. By the end of December, capital markets fell near bear market territory and even came close to ending a bull market run that started in 2009.

Despite 2018’s fourth-quarter struggle, strong economic growth is expected to continue into 2019, though at a slightly slower rate. The Federal Reserve Bank of Philadelphia’s survey forecasters predict GDP growth of 2.7% for the year, while the central tendency of Federal Reserve Board members’ projections falls in the 2.3% to 2.5% range (versus approximately 2.9% to 3.0% in 2018).

Real GDP growth is projected to remain above the average pace of the past decade. Economists from Wells Fargo expect growth to be backed by gains in consumer spending—driven by tax cuts and lower oil prices—and government spending, while slowing business investment and declining residential investment will constrain faster growth.

The Federal Reserve acted according to expectations for 2018, raising the federal funds target rate four times over the year. The federal funds rate has an impact on both short- and long-term interest rates. Long-term rates, which affect consumer (e.g., mortgage rates) and business borrowing costs, are impacted by several factors, including economic outlook, inflation expectations, rate expectations, and global demand and supply. If borrowing costs continue to rise, this may negatively impact business valuations. As of early 2019, the Fed indicated it will scale back on interest rates hikes this year.

Labor conditions continued to improve throughout 2018, as the unemployment rate fell below 4.0% in April for the first time since December 2000 and finished the year at 3.9%. Industries that most contributed to employment growth over the year included professional and business services, leisure and hospitality, construction, healthcare and manufacturing. The employment rate is expected to further improve in 2019, with forecasters anticipating it falling into the 3.5% to 3.7% range. The labor participation rate—the number of adults in the labor force between the ages of 16 and 64 years old who are either employed or unemployed but looking for a job—registered at 63.1% in December 2018, generally in line with the trend of the past four years.

The unemployment rate is at its lowest point in decades and will intensify competition for key talent. Although labor costs are increasing at a slower pace than expected, there is upward pressure, which could impact agency and brokerage profitability.

Advanced estimates of new orders for manufactured durable goods rose to a seasonally adjusted $250.8 billion in November 2018, while year-to-date orders expanded 8.4% over the previous year. Orders of transportation equipment represented the largest driver of growth in 2018. The impact to the insurance distribution sector is constrained in our opinion.

The Institute for Supply Management (ISM) index, which reflects production and demand in the manufacturing sector, fell to 54.1 in December 2018 from 59.3 in November. This was the largest one month drop in a decade. While this does suggest a slowing pace of manufacturing growth, values above 50 are still indicative of expansion, reflecting that the economy grew for the 116th consecutive month.

The Conference Board announced in December 2018 that the U.S. consumer confidence index was at 128.1, down from 136.4 in November. The Conference Board reports, “Expectations regarding job prospects and business conditions weakened but still suggest that the economy will continue expanding at a solid pace in the short-term. While consumers are ending 2018 on a strong note, back-to-back declines in expectations are reflective of an increasing concern that the pace of economic growth will begin moderating in the first half of 2019.”

Housing starts rose in November from the previous month, driven by a jump in the multi-family segment, up 22.4% (single-family starts recorded a 4.6% drop). The month did mark a decline in total starts year over year; however, on a year-to-date basis, total starts were up compared to 2017.

Several major trends are affecting the insurance market in the near term:

“The composite rate for property-casualty insurance in the United States rose 2.5% in the second quarter of 2018,” according to MarketScout. Rate increases were driven primarily by higher auto and trucking rates due to higher claims/losses. At midyear, policyholder surplus was strong at $749.3 billion. In addition, underwriting discipline appeared to improve with the help of technology and data analytics, resulting in better-contained losses. The combined ratio, a measurement of underwriting profitability calculated as the sum of incurred losses and expenses divided by total earned premiums, improved significantly—from 103.7 in 2017 to 97.3 in the third quarter of 2018.

There is potential for the current strong surplus and combined ratio to take a hit if higher than expected insured losses result from natural disasters. Current estimates on industry losses from Hurricane Michael and the California wildfires—the costliest disasters of 2018—fall in the ranges of $6 billion to $10 billion and $16 billion to $18 billion, respectively. While these losses would be enough to push total 2018 insured catastrophic losses well above the average of the past 20 years, total losses for the year are not expected to surpass 2017 levels.