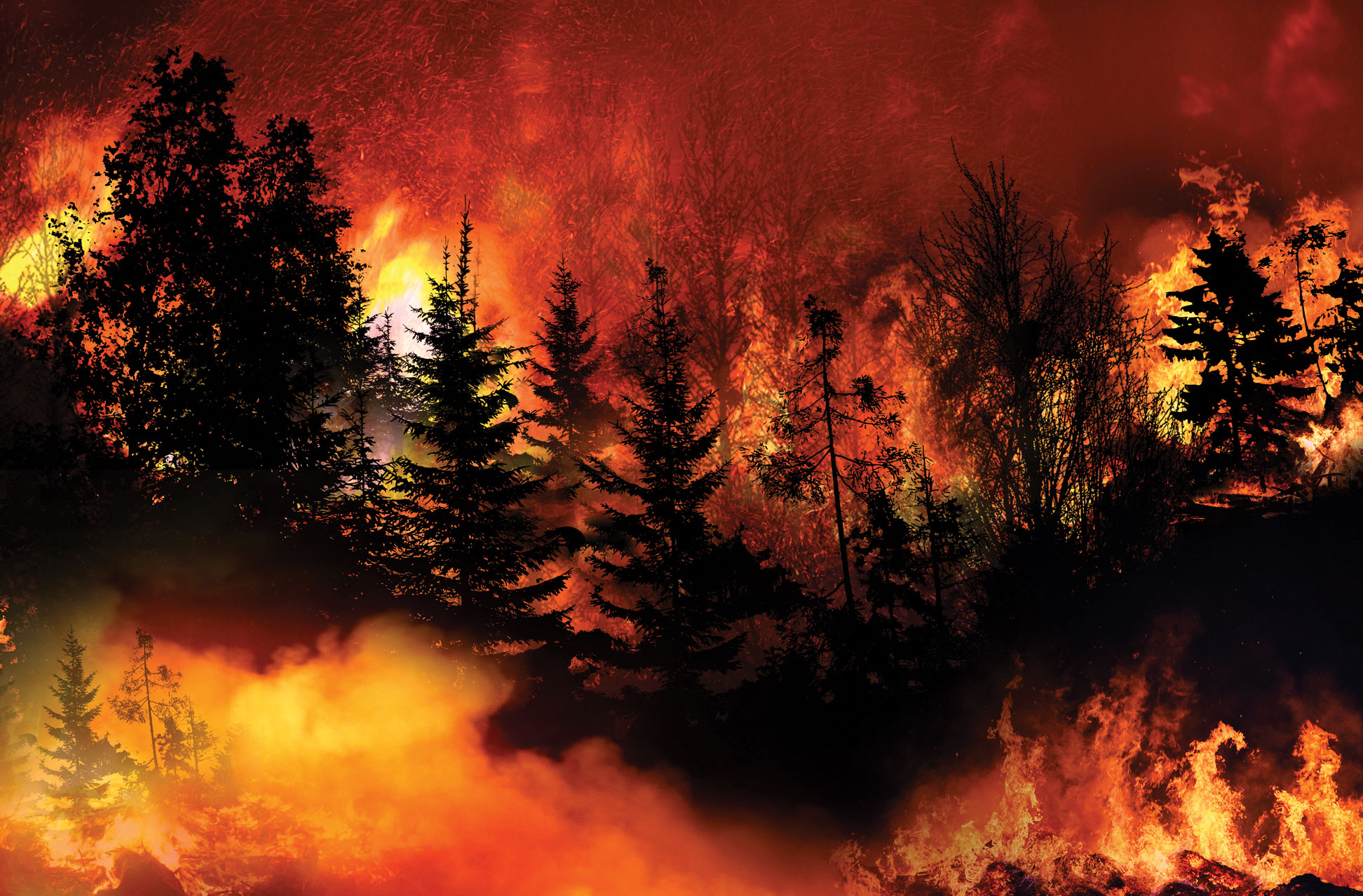 And even bigger fires and larger losses may be in store. Insurers should brace for the significant probability of losses exceeding $10 billion and the possibility of an extreme California wildfire that could cost insurers more than $30 billion, according to the new wildfire model from Karen Clark & Company (KCC).

“Wildfires in the western U.S. in particular have been increasing in their area and intensity due to climate change in recent years,” says Daniel Ward, KCC senior atmospheric scientist. “This is a trend we expect to continue. The reason is fairly simple: it’s getting drier.”

Much of California has been experiencing severe to exceptional drought, and as the atmosphere gets drier it sucks moisture from the vegetation and forest litter that fuels wildfires. This in turn fuels more and larger fires.

“If we look at the past few years, 2017 and 2018 were really kind of record-breaking fire years in California, and then we had 2020, which in terms of area burned was also a record-setter,” Ward says.

Insured losses from California wildfires totaled more than $30 billion in the 2017, 2018 and 2020 fire seasons, with 2019 accounting for more modest losses, according to a report for the state senate.

“In terms of long-term trends for climate, it’s difficult to point to specific examples where we can say this fire or this fire season is due to climate change,” Ward says, adding, “Climate change makes these types of events more likely to occur.”

Of course, after the fires, Californians have to beware of the rain. Burned-over areas are prone to mudslides when heavy rain strikes, and October’s record rains caused mudslides and debris flows.