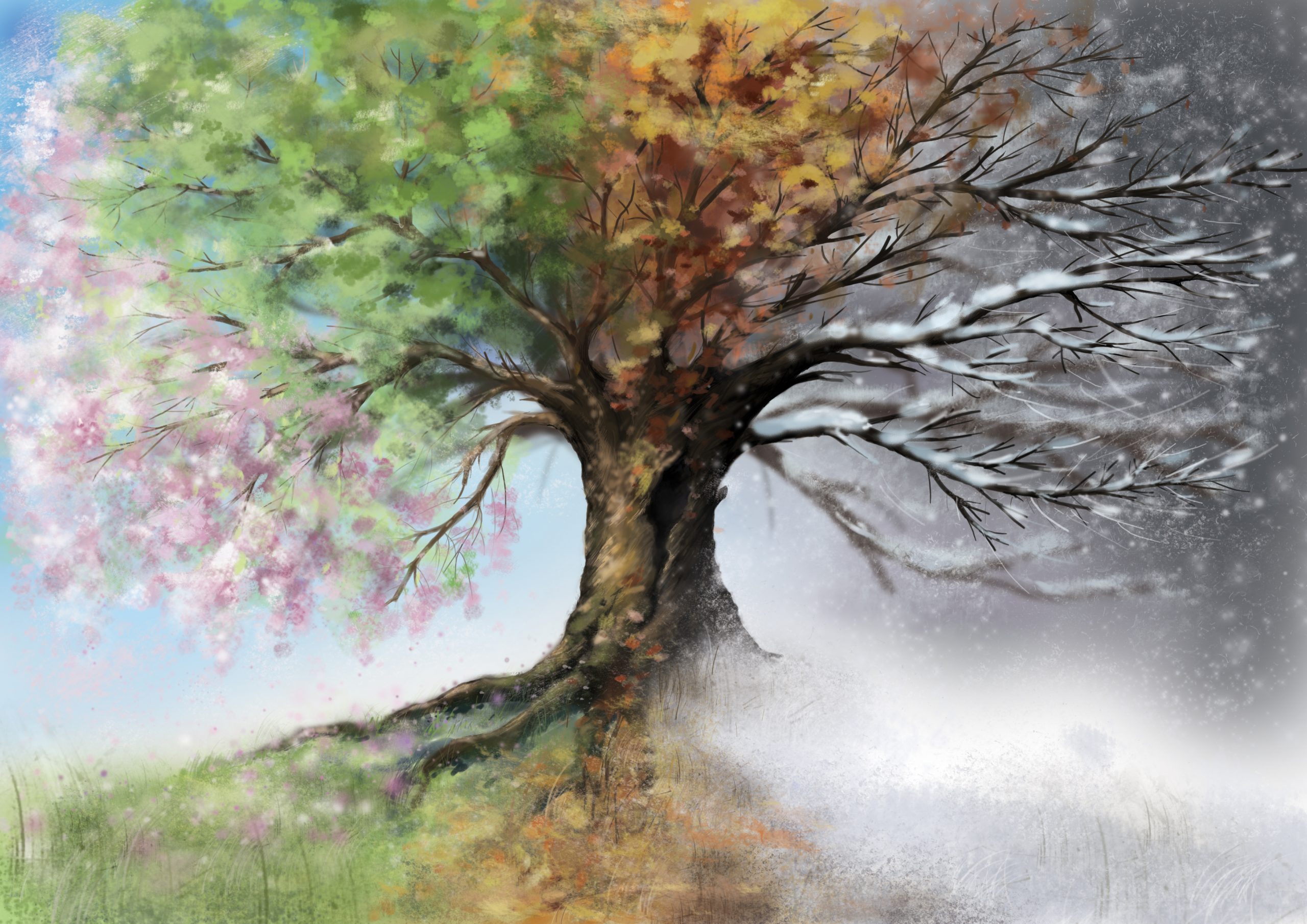 A financial meltdown. A sluggish recovery. A growing concern over income inequality. An increasing distrust of elites.

In 1997, two amateur historians, William Strauss and Neil Howe, wrote The Fourth Turning. The authors documented repeating historical patterns in Anglo-American history dating to the 15th century. The book is undergoing a resurgence of sales, thanks to Chief White House Strategist Steve Bannon, who some characterize as the second most powerful man in the United States. He is using the book’s theories as a playbook to shape a new order in America, and people are taking notice.

The book’s premise is that history repeats itself every 80 to 90 years in predictable, four-phase cycles. Each cycle, or “turning,” is about 20 years long. In February Time magazine quoted historian David Kaiser: “Successive generations have fallen into crisis, embraced institutions, rebelled against those institutions, and forgotten the lessons of the past—which invites the next crisis.”

For about four centuries the fourth turning has been characterized as a crisis period in U.S. history. A quick look back at the last three centuries shows fourth turnings climaxing with major wars—the Revolutionary War, Civil War and World War II. They are all about 80 years apart. In each case, an economic collapse, a disintegration of social order, and a declining institutional effectiveness preceded the wars, while a new civic order and institutional effectiveness, along with economic growth, followed them.

According to the authors, 2017 puts us smack in the middle of a fourth turning.

Each of the four turnings has an underlying theme. The first turning is a “high”—society is confident and institutions are strong. The most recent first turning (1945–1964) was the post-World War II era, which is defined in The Fourth Turning as the New American High. The GI generation built many of the institutions that shaped the new world order—NATO, The World Bank, Bretton Woods and The United Nations.

The second turning is an “awakening”—social structure begins to splinter, families weaken, the value of institutions is questioned and ideals are discovered. In second turnings, individual values overshadow institutions. The most recent awakening (1964–1984) was called the Consciousness Revolution. Students rioted, cities crumbled, and the counterculture movement was born. This second turning produced the Civil Rights Act, Woodstock, feminism and Watergate.

The third turning is an “unraveling”—eroding interest in the value of institutions, a cynical culture and a darkening vision of the future. In third turnings, people fear the national consensus is splitting into competing values camps. In the most recent third turning (1984–2008), called Culture Wars, we saw the beginning of the red state-blue state divide. Culture Wars started with Reagan’s new “Morning in America” and ended with a recession.

The fourth turning is called a “crisis”—society’s greatest need is to fix the outside world. There is an urgent need to simplify. Change, risk and uncertainly reach their peak in a fourth turning. The last three fourth turnings climaxed in game-changing wars and laid the groundwork for a rebirth of civic spirit, institution building and economic prosperity—ushering in the high of the first turning.

According to the theory, fourth turnings typically experience four distinct phases in the 20-year period. The first is a catalyst—the last one being the Great Depression in 1929. The second phase is a regeneracy, characterized by the possibility of a reenergized civic life. The third is climax, the crucial moments that confirm the death of the old order and the birth of the new. Last century, this would have been World War II. Finally, the fourth turning culminates in a resolution—a conclusion that establishes a new order.

Where Are We Now?

Neil Howe believes the catalyst for this fourth turning was the Great Recession, begun in 2008, which puts the end of the fourth turning sometime in the mid-2020s. The election of Donald Trump seemed to be propelling America toward a climax, and if the 80-year cycle holds true, the climax would occur sometime between 2019 and 2021.

The authors do not predict exact timing of events of the fourth turning but stated more than 20 years ago that the beginning of a fourth turning could come sometime between 2000 and 2010, spurred by anything ranging from a financial crash to a national election. The scenarios they offer are strikingly familiar, including terrorists blowing up an aircraft and the ensuing retaliation, an impasse over the federal budget that triggers a government shutdown and Wall Street panic over looming debt default.

The last three fourth turnings climaxed in major wars, and Bannon does not shy away from the possibility. There’s tough talk on the Middle East and China, and increasing tension with Iran. Of course, there’s Russia, and an increasingly belligerent North Korea. “It all looks as if the world is preparing for war,” Mikhail Gorbachev said recently in Time.

Climaxes occur just as the generation who came of age during the last climax have mostly died and gone. The youngest of the GI generation is 93, and most Baby Boomers—the current dominant generation—have little recollection of World War II.

The future ramifications for the insurance industry are astronomical—both in claims and in broker business development. Turnings influence the overall social mood of society. There is a sense among people today that we are living in uncertain times with plenty of risk, and many are looking for ways to protect themselves.

One way to do this could be more scenario planning for catastrophes. Given that the new warfare is more likely to be cyber than nuclear, what are the implications of a complete systems grid shutdown in the U.S., even just for a day? Strategic Air Command and other agencies in the government have been stepping up their planning for such a strike. And in addition to advising their clients, brokerage principals should be looking seriously into their own firm’s scenario planning.

This is real stuff that should not be ignored. These theories are based on undisputed historical evidence that has been true to form for centuries. The question is: Can a fourth turning be avoided or will history repeat itself? As the late philosopher George Santayana said, “Those who cannot remember the past are condemned to repeat it.”

Wright, president of CoachingMillennials, is a frequent collaborator with Neil Howe. warren@coachingmillennials.com