Your Hiring Biases Hurt Your Business
By Victoria Budson Posted on July 18, 2017

Given the pace of change in insurance, it’s imperative management not overlook the opportunity to improve growth and profitability by harnessing top talent. Businesses that successfully identify and promote talent without biases, such as gender, have proven to be those best able to compete.

Like in many other businesses, managers in the insurance industry might not be aware of the progress in the last decade around development and evaluation of evidenced-based tools to attract, retain and promote top talent. These are readily available and can improve business performance without major financial investments.

Some tools focus on inclusion and others on pay inequity—particularly the disparity between women and men. On average, women are paid just 80% of what men earn for the same job. The unfairness of pay inequity itself is not the only issue, but it is a sign a business has likely not optimized hiring, retention, promotion and use of its top talent—and that’s lost income for the firm. It’s a barometer that shows a business is failing to take advantage of the opportunity to improve its performance by implementing evidence-based practices around human capital.

The sources of pay inequity are complex, but in part they reflect biases often difficult to recognize since we are all steeped in the same culture. These biases are referred to as “implicit.” And both women and men demonstrate bias against hiring and fairly compensating women. It is difficult to help people set aside their biases when performing talent management roles in a company—even if they wish too. Nevertheless, bias is a problem we all must address if we wish to optimize business performance. And who doesn’t want to do that?

Look to Your Business, Not Yourself

It is more effective to “de-bias” workplace systems than to try to rid ourselves of our own biases.

So begin by taking stock. The more granular you can make this process the better. What is the breakdown of your talent force throughout the organization? What are the percentages of women and men at every level of the organization? Are there clusters in particular areas? Is there a level at which the inclusion of women drops off? Pay attention to intersectionality—do you have trouble promoting Latina women beyond director level? Do you have any men of color at the senior vice president level or above? Where do you find a breakdown in retention? Lack of diversity can cost you. If the team you hired and trained departs when they reach a certain level in the organization, you incur the costs associated not only with candidate searches but also with training new hires—a process often estimated at 20% or more of the position’s salary.

There may be many in your company who say, “that doesn’t happen here” or “we are a meritocracy” or “everyone is paid fairly.” Those statements, though likely to be inaccurate, often stem from an earnest desire by people who mean well. The best way to overcome such objections is with data.

Second, address your hiring processes. Focus carefully on job descriptions and ensure all necessary skills and experience are included while non-essential items are not. Men tend to apply for positions when they have 60% or so of the requirements, but women tend to apply only when they have them all. So seek to enlarge the number and diversity of qualified applicants. Advertise the position in communities and associations that may have been missed before. Implement blind processes so résumés have names removed when reviewing them. Just this one step removes a significant amount bias. We are more likely to hire someone who stereotypically fits a role or someone like ourselves rather than the non-traditional candidate with equal or greater skill—even when we are made aware of such a predisposition. By contrast, blind résumés can be an effective means to systematically overcome this tendency.

Interviews—a standard of the hiring process—tend to give our biased minds lots of noise with little predictive value. We are more likely to feel positively about candidates if they look the part or have something in common with us rather than just based on their skills. If your company continues to do interviews, make them structured. Ask every candidate the same set of questions that are highly specific to the job and do so in the same order. Later when you review the information gathered, “batch” the answers, reading and scoring all the answers to question one, then all the answers to question two and so on. This reduces both the halo and noose effects caused by an ideal or less than desirable answer at the beginning of the interview.

When we promote, we often do so looking at one employee at a time. Evidence suggests that when we do this we are comparing one person to an idealized candidate and our biases are more likely to engage. If, however, we compare the candidate to another person’s actual performance, our mind focuses on the skills required to do the job rather than the person’s “fit.” Often with little cost or effort we can compare two or more employees when making promotion decisions. When you do not have a second candidate, try comparing the person’s résumé and performance with the last person promoted for that role.

Even when we provide our best efforts to reduce bias in our talent acquisition and management, our organizations may be sending mixed signals about who can be successful there. Your firm will not be fully successful until employees can look up and see role models who are like themselves. Deliberate efforts to remove bias and achieve diversity at all levels of the organization will serve as a catalyst for future success in talent acquisition and retention.

To compete in a global marketplace, companies need to draw their workforce from all of the available talent. Population demographics will require it. By 2044, today’s minorities will be tomorrow’s majorities in every major U.S. city. Women are already outpacing men in earning college and graduate degrees.

We do not need to be perfect managers to be effective leaders, but we must build the right systems and use proven tools to help us. In so doing, you will not only help your business succeed but create a bit more equality along the way.

Your firm will not be fully successful until employees can look up and see role models who are like themselves.

Budson is founder and the executive director of the Women and Public Policy Program at the Harvard Kennedy School of Government. Victoria_Budson@hks.harvard.edu

Brokerage Ops 6 Skills for Next-Gen Leaders
The impact of COVID-19 is reshaping how we lead and the new must-have skills for... 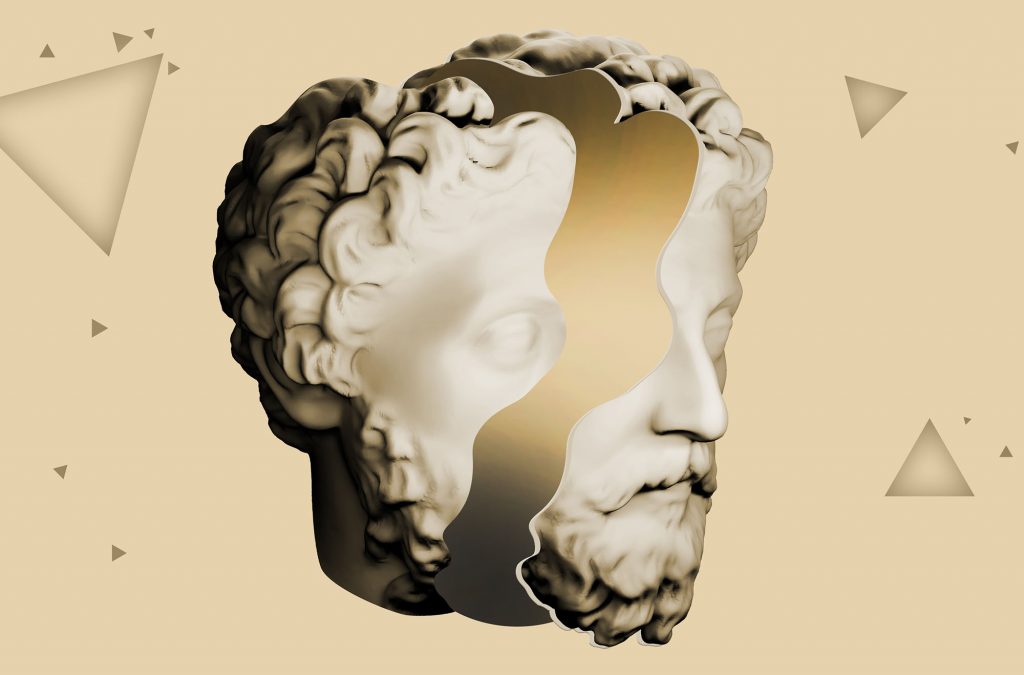 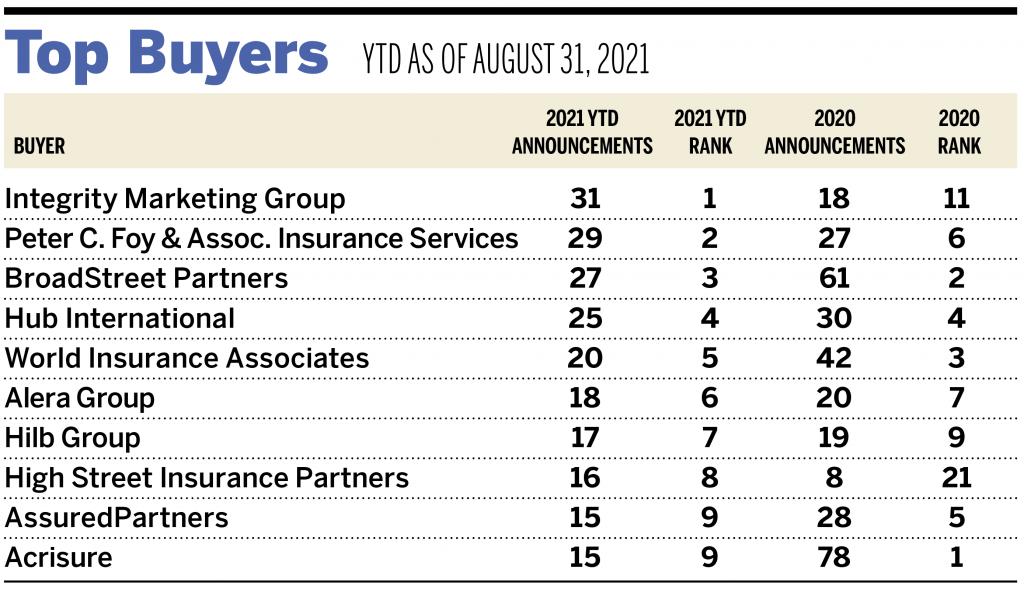 Brokerage Ops Still Hot Through August
Insurance mergers and acquisitions are up 15.5% from this ti...
I think the industry is so complicated and so unstandardized, in many ways, that it’s difficult for innovation to take hold.
Brokerage Ops Better Every Day