The Risk of Being the Bearer of Bad News

“Shooting the messenger” is more than a metaphor; it’s a psychological phenomenon.
By Kimberly Paterson Posted on October 30, 2020 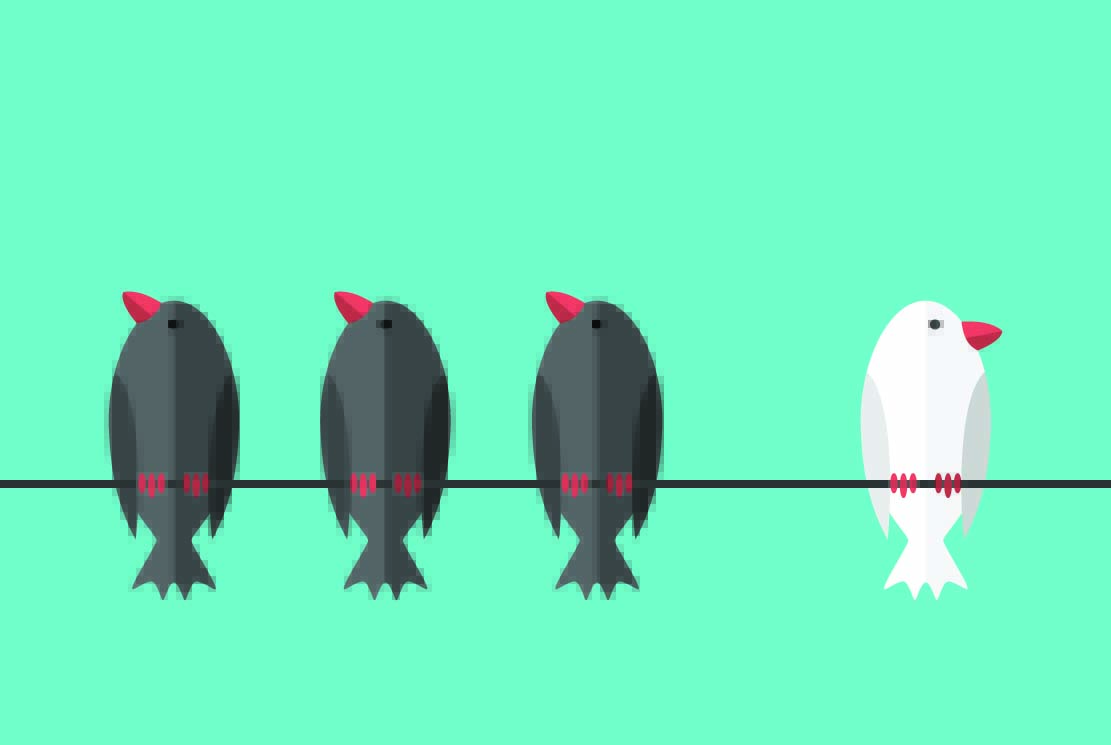 Every professional knows the discomfort and fallout that go along with having to deliver bad news.

What may not be top of mind is its impact on a leader’s image and relationships. Turns out there is a mounting body of scientific evidence that shows we tend to take a dim view of people who bring us bad news—even when the person is an innocent messenger with no control over the situation.

Consider a recent Harvard University study in which the research team conducted 11 different experiments to see how people responded in a controlled situation where someone delivered good or bad news to them. In one experiment, participants were eligible to win $2 in a simple game of chance. A researcher pulled a slip of paper from a hat that indicated whether the participant would win $2 or not, and a second person—designated as the messenger—told participants whether they’d won or lost. Participants were then asked how much they liked or disliked the messenger.

It’s natural for messengers to want to cushion the blow by leading with the good news. The research consistently says that’s not the preference of recipients.

Why do our actions defy logic? Our brains are wired to make sense of the world around us. We seek connections among things, events and relationships—especially when things are unexpected or negative. When our desire to “make sense” is activated, we generate our own explanations of why something happened. Assigning blame to someone else often plays a key role.

The bearer of bad news pays another penalty, one that is especially important for professionals to note. In addition to being deemed unlikable, people are wary of accepting advice from someone they don’t like, making it difficult for the professional to move on to problem solving.

The bad news is that there is little that can be done to change our default tendency to shoot the messenger. The good news is the research reveals that messengers can take steps to avoid the likability penalty by working on how we communicate negative information.

Whether your job is communicating a 26% rate increase, denial of a COVID-19-related claim, or negative performance feedback, here are seven strategies for keeping your reputation and relationships intact next time you need to share bad news.

Minimize surprise. The more surprised the recipient is with the bad news, the more negatively it reflects on the messenger. Give the person a chance to prepare. Provide advance warning when you can, but if you can’t, at least set the stage in the conversation. For example: We need to discuss your renewal. I wish I had better news for you. As hard as we’ve been working on remarketing your D&O, the reaction from carriers is not positive. Is now a good time to talk about what we’ve learned?

Consider delegating the job. Let’s say you’re delivering a tough renewal—more cost and reductions in coverages vital to the client’s business. You are the person closest to the client, so your instinct tells you that you’re the one to deliver the bad news. While that’s honorable, a wiser approach might be to let someone who knows the account but doesn’t play a critical role in the relationship convey the bad news, then you step in to handle the client’s reaction and explore potential alternatives.

Be direct. When sharing bad news, people often rationalize that it’s kinder to soft-pedal the information. The problem with this tactic is that, if our words and the content of our message don’t track, people’s “BS” detector senses the dishonesty. This creates a feeling of distrust that permeates the whole conversation. When delivering bad news, it’s critical to put your discomfort aside and be straightforward and crystal clear.

Convey you care. Because we’re uncomfortable sharing bad news, our other tendency is to do it quickly and transactionally. What may feel professional to us can come across as cold and unfeeling to the recipient. The research clearly shows that recipients are less likely to dislike bad-news messengers when those messengers genuinely convey their concern, compassion and support. It’s important to take time to understand, not assume, how the person is feeling and to demonstrate genuine empathy for their situation.

Deal with the emotion first. If the recipient needs time to process, allow silence. Silence makes many people feel anxious, so it’s natural to want to keep talking. Avoid trying to coax the person out of being upset. Give them the space to vent, without getting defensive or attempting to reason with them. Instead, focus on listening and validating what the person is saying so they feel heard. Messengers commonly make the mistake of moving on too quickly and expecting the recipient to think logically while they’re still in an emotional state.

When the news is mixed, lead with the bad. It’s natural for messengers to want to cushion the blow by leading with the good news. The research consistently says that’s not the preference of recipients. Multiple studies have shown that roughly four-out-of-five people prefer to begin with the negative information and end with the more positive news.

Have a next-step plan. Effective messengers are skilled at sensing when the recipient is readyto move on. This is the pivot point where leaders help the person see there is a path forward. When you deliver bad news, always be prepared to talk about options and appropriate next steps.

Few people embrace the job of delivering bad news, but when leaders are committed to authenticity and transparency, it goes with the territory. Learning how to navigate these situations with skill and grace is a defining characteristic of trusted and inspiring leaders.