Fears of potential U.S. tax increases cause more brokerages to consider a merger or acquisition.
By Phil Trem Posted on June 1, 2021 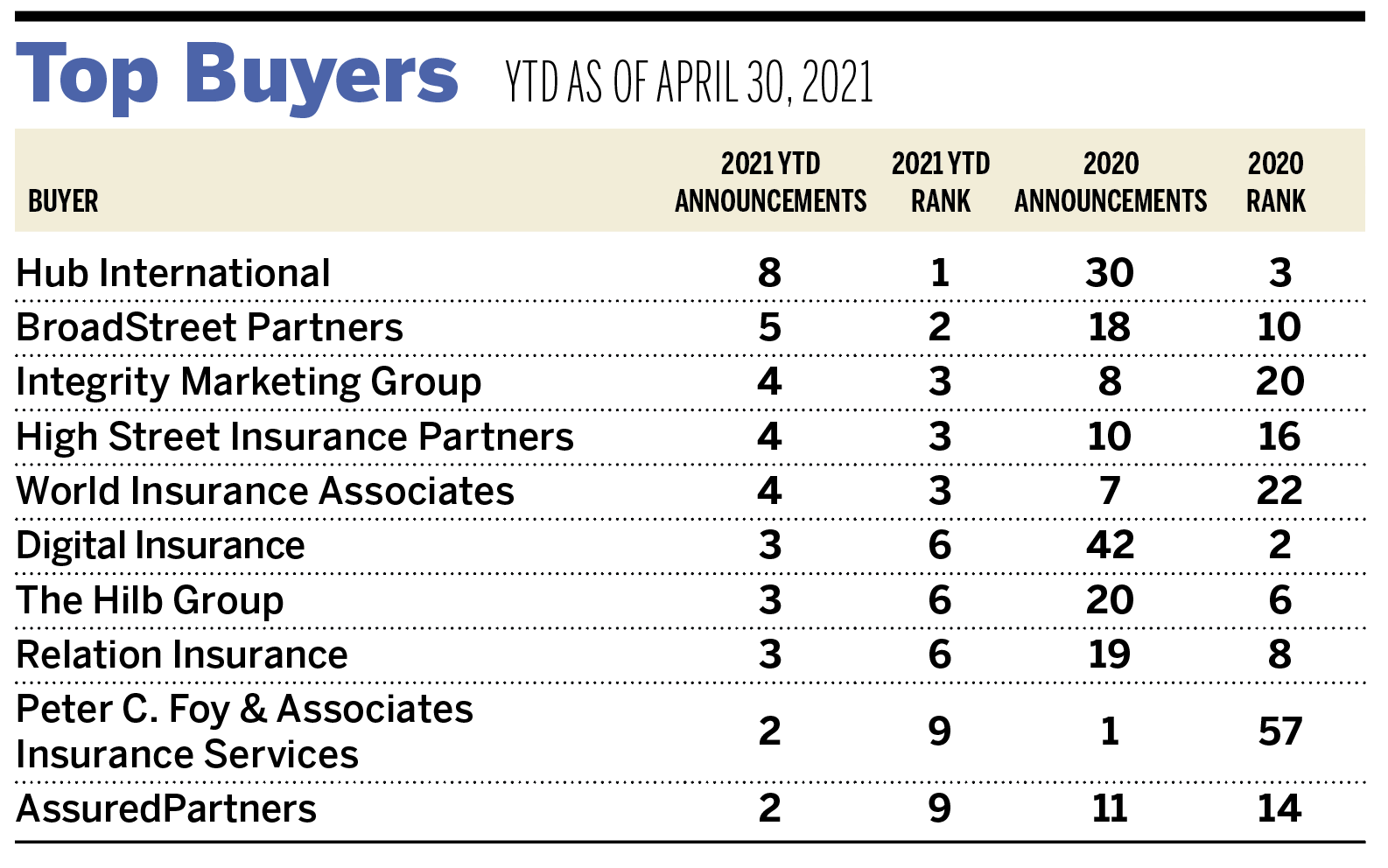 As of April 30, 2021, there have been 189 announced merger or acquisition transactions among the broker community in the United States.

The 189 transactions announced so far in 2021 represent a 15% increase compared to the number of deals announced this time last year. We expect this pace of deal activity to continue, or potentially even increase, as concerns about an increase in federal capital gains tax rates drive many firms to explore an external sale. Tax increases at the state and federal level continue to be a catalyst driving the supply up. We believe there could be a record level of deal activity in 2021 if taxes do indeed go up.

Private-capital backed buyers have accounted for 131 of the 189 transactions (69.3%) through April, while independent agencies made up 19% of the total. Deal activity within these buyer segments is in line with what we observed in 2020 at this time. 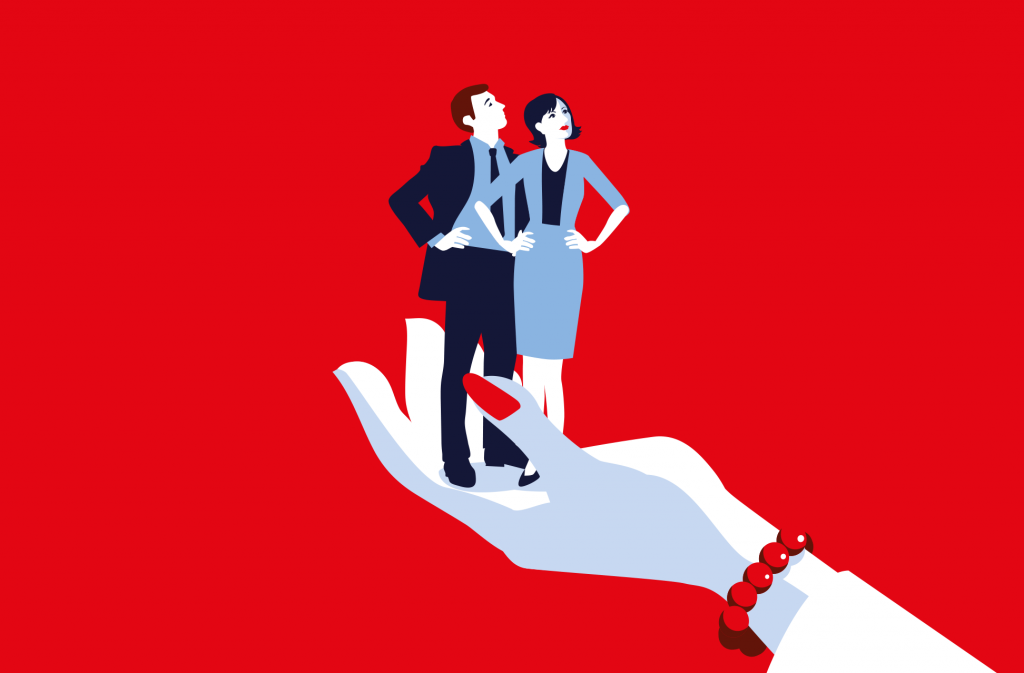 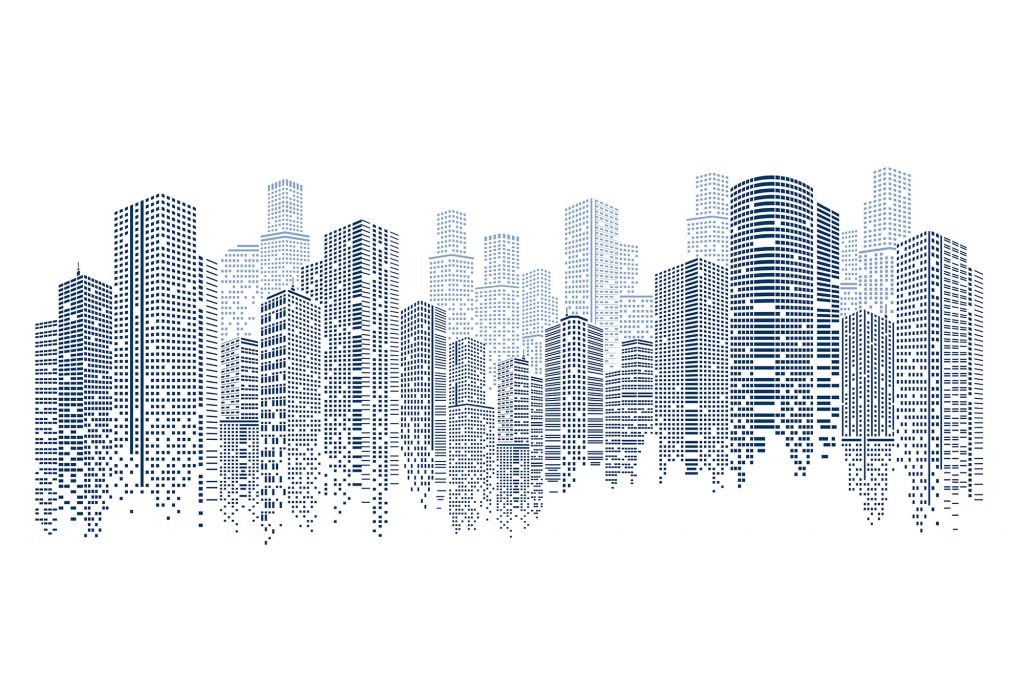