Inflation and interest rates may hamstring acquirers.
By Phil Trem Posted on September 1, 2022 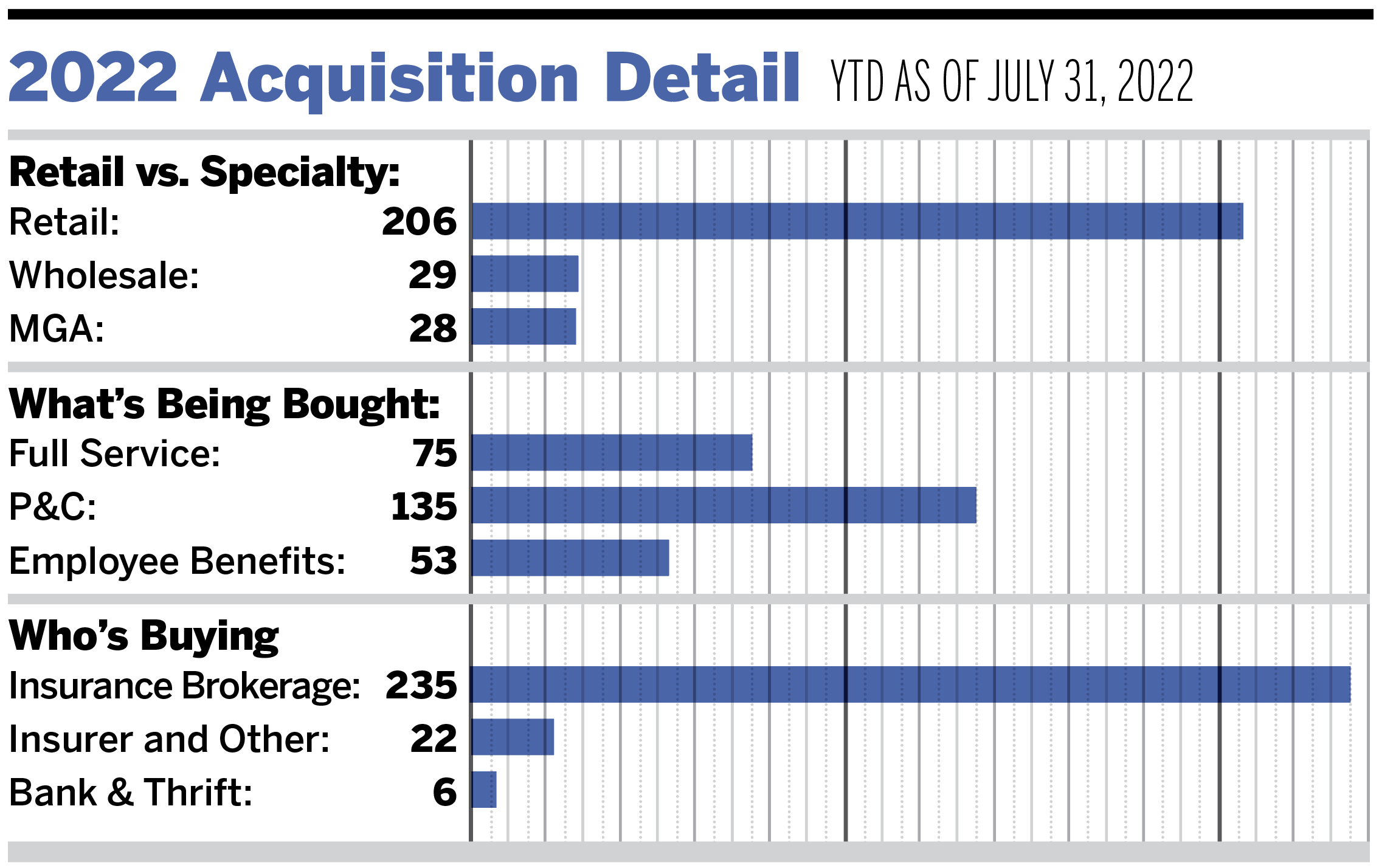 Nonetheless, the broad outlook for M&A still looks very favorable, and we expect valuations to remain high. Buyers continue to have a large acquisition appetite, and potential sellers are seeking partnerships that further their business models.

In the short run, there may be enough dry powder to support strong M&A activity into next year—for some into summer 2023—because many buyers raised a significant amount of debt over the last nine months or so. But the waters get a bit murkier as we look to mid and late 2023 and consider inflation and interest rates. At some point, buyers will need to pull down additional capital from the debt markets, and the cost of that borrowing will be greater than what we’ve grown accustomed to.

As of July 31, there have been 263 announced M&A transactions in the United States, 25% fewer than this time last year. However, there have been consistent increases in monthly announcements since March. Over the last three years, deal activity has strongly increased closer to year-end, so the 2022 deal count is anticipated to end the year strong.

Private-capital backed buyers accounted for 194 of the 263 transactions (73.8%) through July, remaining atop all buyer classes. Public brokerages have kept pace with last year’s total share of deals, making up 6.8% of announced transactions.

Ten buyers accounted for 54.9% of all announced transactions, while the top three (Hub International, Acrisure, and BroadStreet Partners) comprised 22.8% of the 263 total transactions. 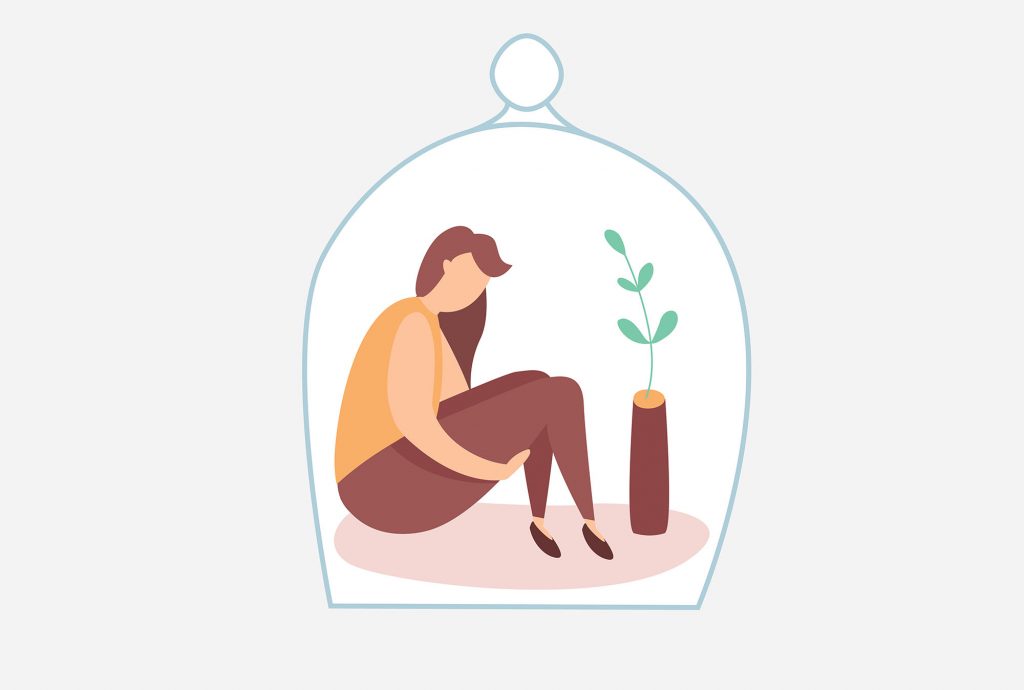 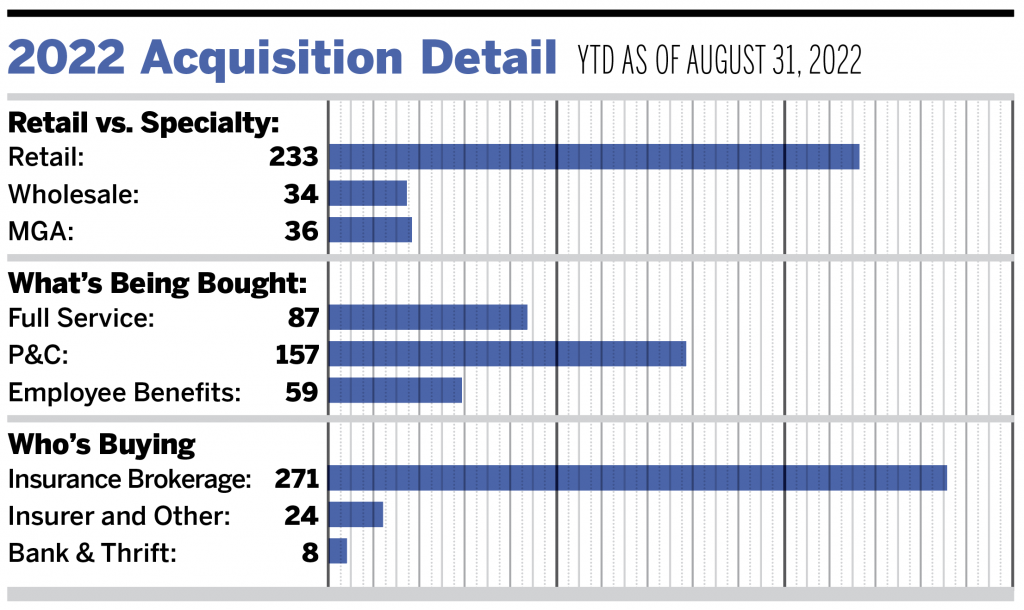 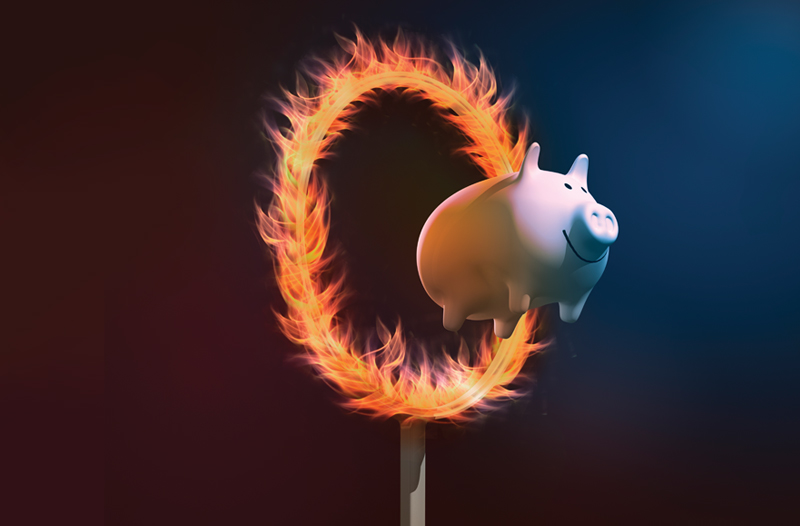 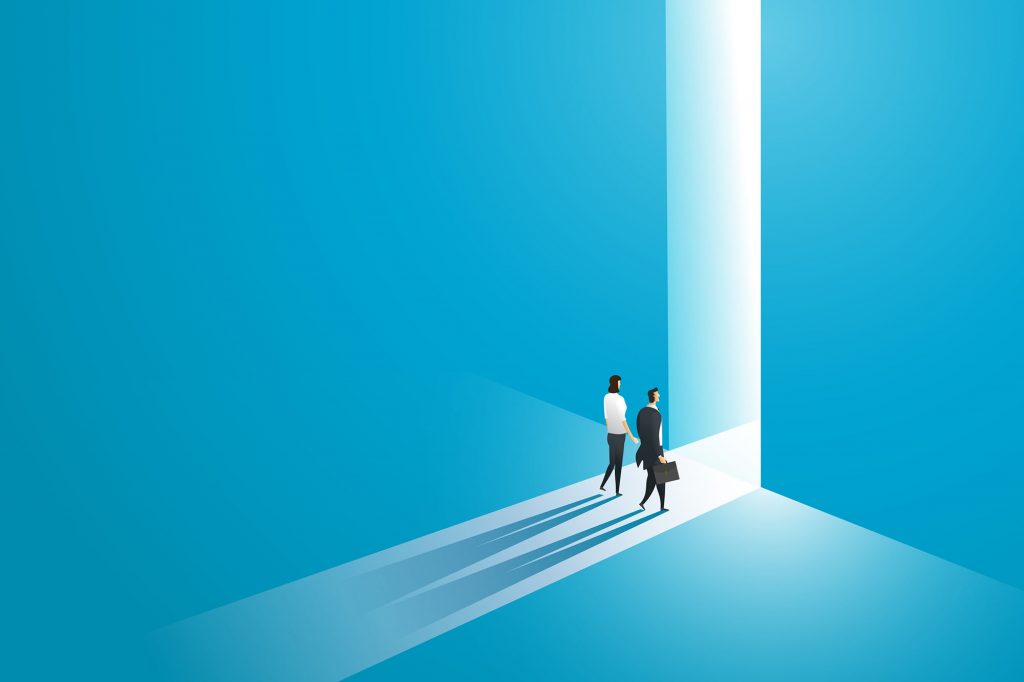