Regulating Cannabis, Deregulating Everything Else

Amid the campaign activity and political posturing in 2020, the Trump administration and Congress may actually make headway on the joint-employer standard and cannabis.
By Scott Sinder, Chelsea Gold, Leeann Goheen Posted on February 24, 2020 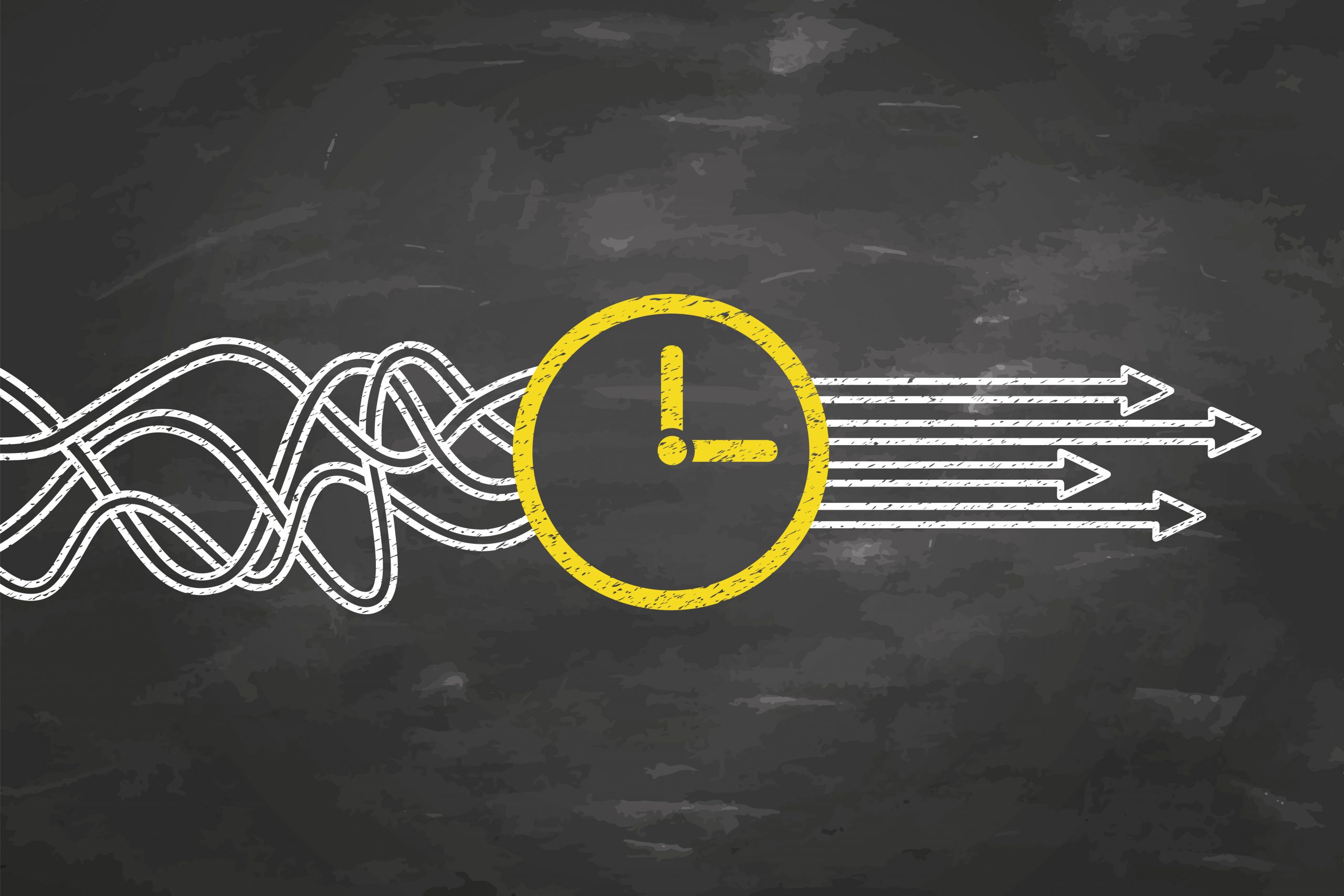 In news cycles filled with talk of presidential debates, polling numbers and impeachment, it’s hard to imagine what the next few months in Washington will look like as primary season kicks off and we inch closer to the general election in November.

The mood is similar to that of watching a hamster on its wheel.

Amid all of the campaign activity and the political posturing, can the Trump administration and Congress accomplish anything, or are we in for a period of unbridled inactivity?

What will happen is up in the air, but policymakers will have an opportunity to relax the rules on a few issues that don’t garner as much political angst. Two case studies showcase what the next few months could look like inside the beltway.

At the start of the new year, the U.S. Department of Labor released its final rule clarifying the scenarios under which a company may qualify as a “joint employer” (i.e., when one employer may be legally responsible for another company’s employee) under the Fair Labor Standards Act (FLSA).

Specifically, the final rule codifies a four-part balancing test to determine whether a company qualifies as a “joint employer” in situations in which an employee performs work for one employer that simultaneously benefits another business. The test requires consideration of whether the potential joint employer:

The final rule—the most recent Trump administration deregulatory success—replaces a regulation promulgated during the Obama administration that expanded the risk of joint employment liability to scenarios in which an employer exercised indirect control over an employee. As the administration ramps up for the 2020 election, it is likely that additional deregulatory actions are forthcoming (e.g., relaxing the fuel economy standards, replacing the Waters of the United States Rule).

These early months also have seen a flurry of legislative activity. Following passage of the funding package late last year—a legislative vehicle that did everything from reauthorizing the Terrorism Risk Insurance Program for seven years to repealing the Cadillac tax—Congress has a much shorter must-pass to-do list in 2020. Nonetheless, cannabis remains one of the few bipartisan issues that may see some movement during the second session of the 116th Congress.

Congressional approaches to cannabis regulation are varied. Some legislation—like the Marijuana Revenue and Regulation Act introduced by Rep. Earl Blumenauer (D-Oregon) and Sen. Ron Wyden (D-Oregon)—seeks to comprehensively regulate the plant in a manner that mimics the regulatory framework for alcohol or tobacco. Other bills—like the Strengthening the Tenth Amendment Through Entrusting States (STATES) Act introduced in the Senate by Sens. Elizabeth Warren (D-Massachusetts) and Cory Gardner (R-Colorado)—leave it to states to regulate the plant as they see fit. Other proposals take a more piecemeal approach—like addressing discrete issues such as banking, tax treatment, and drug testing of employees.

During 2019, all signs seemed to indicate that one such smaller-scale proposal—the Secure and Fair Enforcement (SAFE) Banking Act introduced in the House by Rep. Ed Perlmutter (D-Colorado)—could become law. But the bill’s progress, which would have provided protections for the members of the banking and insurance industries seeking to serve “cannabis-related legitimate businesses,” has stalled in the Senate Banking Committee.

A new bill, however, may offer a different partial solution. The legislation (HR 5587), introduced by a bipartisan coalition of members led by Rep. Collin Peterson (D-Minnesota), would offer a regulatory pathway at the Food and Drug Administration for dietary supplements and foods that contain hemp-derived cannabidiol (CBD) under the Federal Food, Drug, and Cosmetic Act. Specifically, the bill would exempt hemp-derived CBD from two statutory provisions that effectively prohibit the marketing of the derivative as a dietary supplement or its introduction into foods because the FDA previously concluded CBD qualifies as a drug for which substantial, public, clinical investigations have been undertaken.

While this bill would not legalize the immediate marketing of CBD dietary supplements or foods to which CBD is added, it would relax a significant barrier and open up avenues for manufacturers to submit new dietary ingredient notifications, seek regulatory approval for CBD’s use as a food additive, and make a self-determination that CBD qualifies as “generally recognized as safe.”

Despite offering a practical and bipartisan solution, whether HR 5587 will move or if other legislative issues will take center stage remains to be seen.

The 2020 calendar for both the legislative and executive branches is a grab-bag of issues that will undoubtedly be impacted by presidential politics, public opinion, and the news of the day. We think the real action though will be with these secondary issues that just might fly under the political radar.

Brokerage Ops It Comes Down to Culture
Look beyond the standard legal due diligence checklist to ensure your target is ...
Brokerage Ops 5 Tech Tools to WFH, During Self Quarantine
Leader's Edge writer Zach Ewell shares some helpful apps and technology that he ... 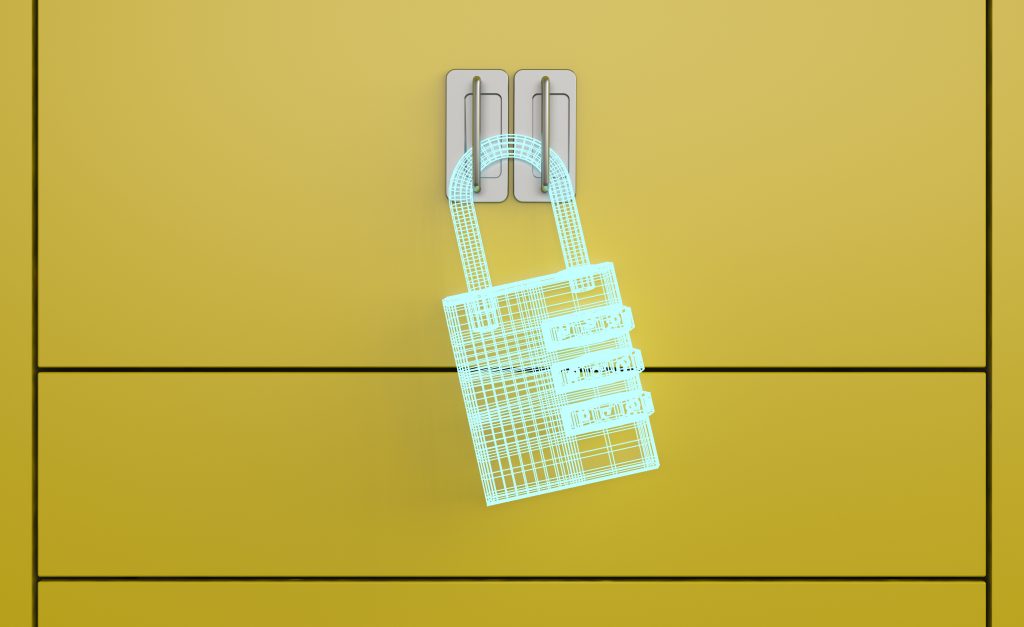 Brokerage Ops 20 for 2020
These 20 steps can help you achieve a reasonable state of cyber-security maturit...

Brokerage Ops 3 Rules of Good Gift-Giving
Brokers can make more of an impression this year by followin... 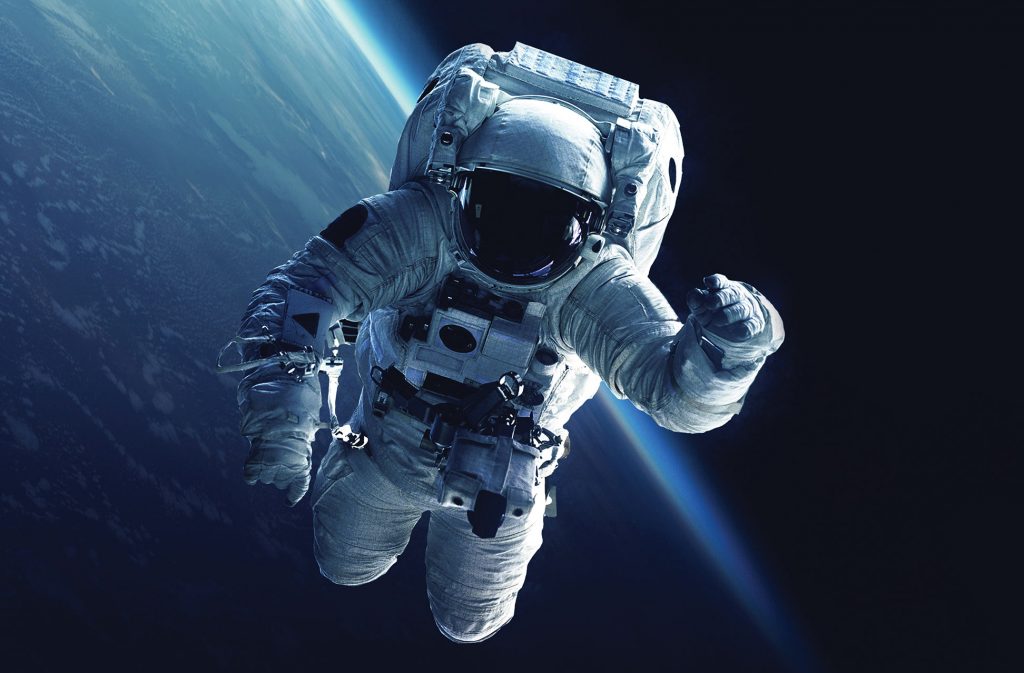 Brokerage Ops Your Interns, Your Future
Change the narrative for the next generation. They may be kn...
For employers, corporate resilience is a strategy to combat lost productivity and increasing healthcare costs related to stress by teaching employees how to manage stressful triggers and deal with them, enabling higher performance.
Brokerage Ops The Gift of Resilience