Don’t lose sight of strategic alignment when you find a nicely priced deal.
By Phil Trem Posted on August 14, 2019 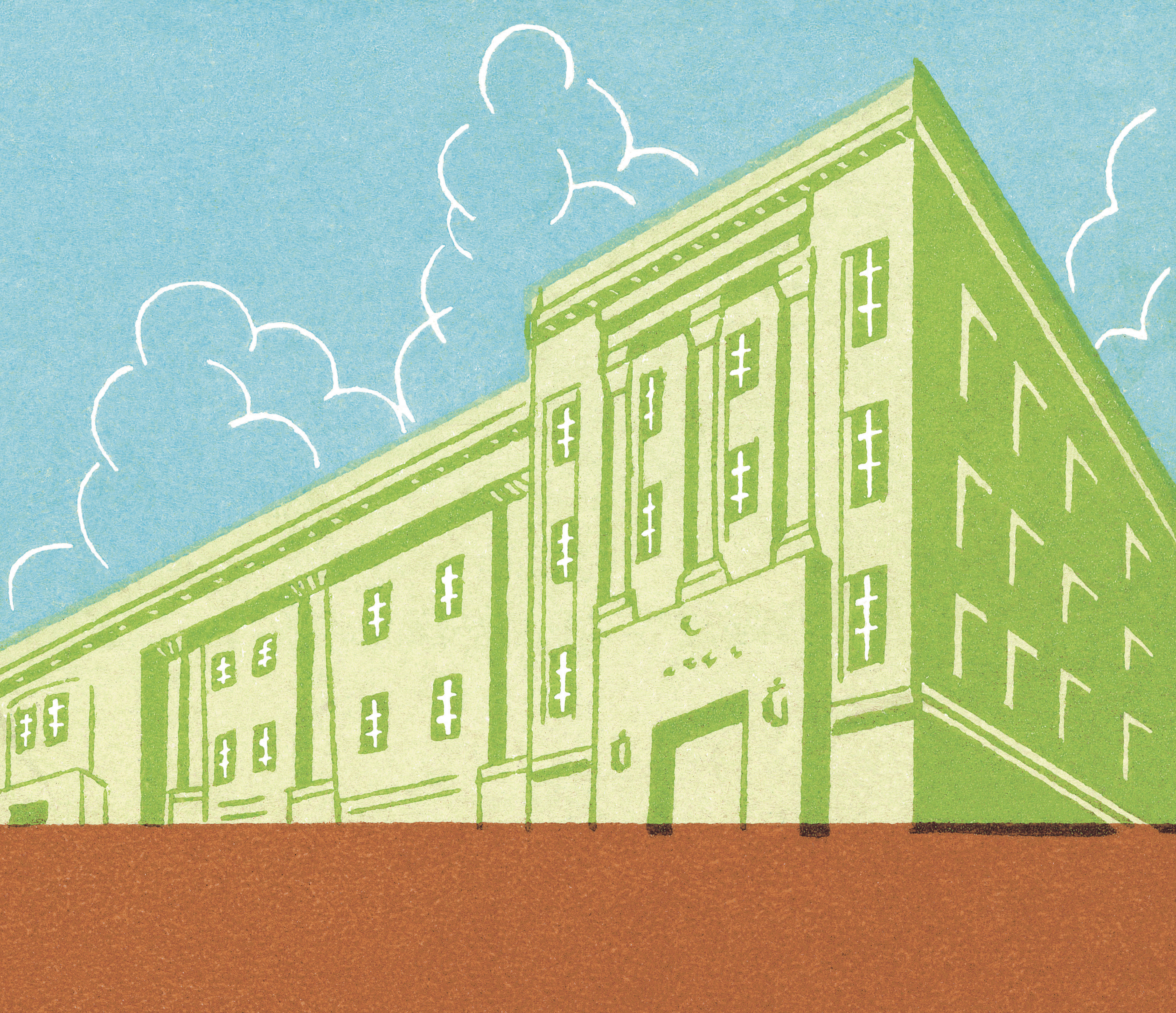 What do sellers really want?

For firms that are leveraging today’s dynamic mergers and acquisitions environment, there is a common perception that getting a deal done is all about price, that buying a firm is about beating out other offers, that the acquisition is about closing that amazing deal—about winning that attractive firm.

But a smart buy is not any of those things.

The reality is that overly opportunistic firms can take on significant risks when acquiring a target if they don’t pause and dedicate the time and resources to finding out what the seller wants to achieve in the process. On the other hand, buyers who do dig deeper and prepare an acquisition strategy that’s based on much more than price can experience tremendous gains in this era of record M&A deals.

For context, through July 2018, there were roughly 91 deals completed by the independent brokerage channel, and if this pace continues, 2019 will be a milestone year of the most transactions in this buyer segment. This is a very encouraging statistic for the industry. But the best deals are not necessarily the ones that fetch the highest prices. The most successful transactions are when the buyer and seller walk away from the deal table meeting each other’s expectations. The ideal scenario is when a deal aligns with the buyer’s and seller’s plans for the future.

So, as a potential buyer in today’s market, how do you make the most of acquisition opportunities while minimizing risk? Put these three strategies to work.

Sellers are concerned about who buys their business and what will happen to the company they’ve built, the people they’ve developed and become close with over the years, the legacy in general. Sellers want to know the buyers they are courting share the same vision. Take the time to discover a seller’s motivation for selling and how they run their operations. What do they expect during a transition? What are their hopes for the organization, people and clients? Understand their goals and determine whether they align with yours. Sellers will feel less apprehensive if they know the buyer is on the same page.

Be Strategic: Prepare to Buy

This might seem like obvious advice, but the reality in today’s M&A environment is that many buyers are so eager to acquire businesses to grow that they move too quickly on a deal. It might feel like the best opportunity—a deal they don’t want to miss! But does it fit into the long-term plan for the business. For example, if a firm wants to expand locally but is drawn to a deal that is three markets away, is that really a “good deal?” Or if a firm is looking to enrich its bench of talent but the seller’s leadership plans to retire after the deal is done, how is this accomplishing the goal? Again, understand the seller’s objectives and your own long-term goals. Be certain they align.

Study the Numbers: What’s the Deal?

A sought-after deal that pops on the radar can trigger buyers to move fast. But what about the next deal that comes along? You can’t have it all. Dedicate the time and resources toward a capital investment plan that is tied to your strategic plan. You want to make the best decision for your firm’s future. Objectively assess opportunities and assure that you can achieve your short- and long-term goals through the acquisition. If not, there’s nothing good about the deal, even if it is exciting.

Independent firms continue to make headway in this wild market cycle. Many of them are not set at the highest price the seller could obtain, but they are typically offering fair value. Understanding your value proposition and long-term strategy as a buyer can help you better align with a potential seller and put the sellers at ease that they are becoming part of something, not just another deal.

Deal count in 2019 continues ahead of 2018’s pace. Year to date through the end of July, there were 347 announced acquisitions of U.S. insurance brokerages, up from the 338 announced through July 2018. With more deals being retroactively announced each year, it seems like 2019 may beat 2018’s record 580 announcements by the time all is said and done.

Private-equity backed agencies continue to drive activity in the marketplace, representing 200 of the 347 announcements (nearly 58% of the total). Patriot Growth Insurance Services continues to lead the 2019 announced deal totals at 24 through July. Acrisure, Hub International, BroadStreet Partners and AssuredPartners have all announced 20 or more transactions as well. Retail agencies make up more than 82% of the target firms acquired, with the remaining 18% split between managing general agencies at 14% and wholesale agencies at 4%.

At the end of July, Markel announced during its second-quarter earnings call with Wall Street analysts that it had taken a minority investment in The Hagerty Group. The portion of ownership was undisclosed; however, Markel did say the total investment amount is $212.5 million. Hagerty is a Traverse City, Michigan-based MGA within the classic cars/watercraft and automotive niche. Markel and Hagerty have worked closely together in the past, as one of Markel’s subsidiaries is the exclusive underwriter for Hagerty in the United States.

Brokerage Ops You Should Know Me Better by Now
Take the first steps to building a customer-centric insurance experience.
Brokerage Ops Strong Start to 2021
The insurance M&A market appears resilient to economic drag.

Brokerage Ops Curiosity Killed the Cat. Or Did It?
Organizations that encourage continuous learning will reap the benefits.

Brokerage Ops The Risk of Being the Bearer of Bad News
“Shooting the messenger” is more than a metaphor; it’s...

Brokerage Ops Pandemic Sparks Service Model Creativity
COVID-19 pushed the work-from-home model forward at breaknec...
Sponsored By Patra
The insurance industry broadly is not known for leaning into innovation, nor is it overly diverse in representation. As such, the BrokerTech Ventures Innovation & Inclusion task force enlisted the help of Shelly Bell, founder and chief executive officer of Black Girl Ventures. BTV believes there is not only an opportunity but an obligation to elevate the understanding of inclusion for the future of the industry.
Brokerage Ops A Virtual Fireside Chat on Diversity, Inclusion & Innovation