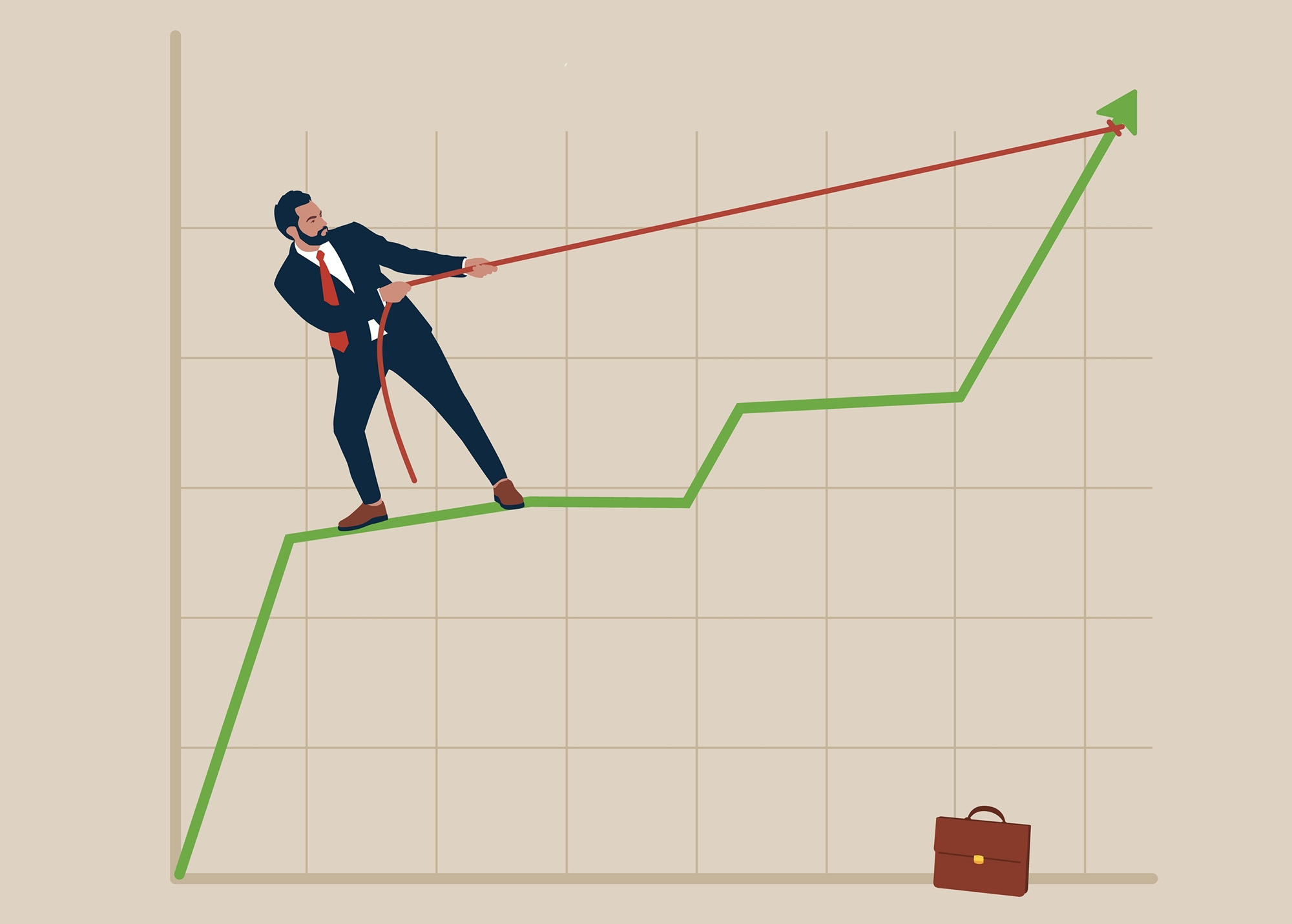 The Fed’s fight against inflation continues.

On Nov. 2, the Federal Reserve raised interest rates for the sixth time this year, bringing the 2022 increase to 3.75 percentage points. It’s the fastest U.S. interest rate increase in 30 years.

While the stock market and financial news overreact, the debt markets are still open for business. Yes, access to debt capital has gotten more expensive and access may not be available to all industries, but those looking to invest in insurance distribution are not having trouble raising capital.

Debt talk is a lot like recession talk. All signs point to something bad, but then Starbucks reports record earnings and raises the price of a latte. The debt market is similar. There are stories of a few firms looking to raise debt, only to find it too expensive or unavailable to them. But AssuredPartners, Hub and Acrisure raised $500 million, $825 million and $1 billion in debt capital, respectively, for future acquisitions.

If cracks are starting to show as a result of some buyers getting squeezed on access to debt and/or the higher cost of debt, it’s within valuations. Multiples are still at all-time highs, driven by buyers backed by private capital, but there is some evidence of a slowdown in multiple growth over the last 12 months (LTM).

The average total potential deal value for the last 12 months ending third quarter 2022 is 14.56x earnings before interest, tax, depreciation and amortization (EBITDA). That can be compared to year-end 2021, which produced an average total potential deal value of 14.08x EBITDA, an increase of only 0.48x EBITDA LTM, or a 3.4% increase year over year. Contrast this to the prior period, where valuations saw a 1.44x EBITDA increase in 2021 over 2020, representing an 11.4% increase.

While the average deal is topping out at 14.56x EBITDA, platform deals in the last 12 months continue to push even higher. The average of the top 25% of platform transactions are commanding close to 14.33x EBITDA on a base purchase price with a maximum transaction value averaging 20.77x EBITDA. There are numerous additional deals slated to close in fourth quarter 2022 that have valuations that will likely top these trailing values.

So regardless of a pending recession and/or the rising cost of debt, people are still buying lattes, and investors are still raising cash and paying top dollar for investments in the insurance business.

As of Oct. 31, there have been 455 announced M&A transactions in the United States. The current volume of deal announcements represents a 22.2% decrease compared to this time last year. As the end of the year approaches, it’s anticipated that deal activity will be similar to that of 2019 and 2020.

Private-capital backed buyers accounted for 342 of the 455 transactions (75.2%) through October, remaining atop the various buyer classes. As previously mentioned, this trend is expected to remain consistent throughout the rest of 2022 as dry powder continues to be deployed. Public brokerages have remained consistent with last year in terms of total deal count, making up 6.4% of total announced transactions.

Deals involving specialty distributors as targets currently account for 26% of the total 455 deals year to date. This trend is anticipated to continue as traditional retail brokerages expand into the wholesale and delegated authority space.

Additionally, there has been a 63.3% decrease in deals completed by independent brokerages compared to 2021. This can likely be attributed to historically high valuations in the market outpricing brokerages that do not have private-capital backing and sufficient capital to bring to the table.

Strong deal activity from the marketplace’s most active acquirers has remained constant through October.

Ten buyers accounted for 54.8% of all announced transactions observed, while the top three acquirers (Acrisure, Integrity Marketing Group, and Hub International) accounted for 23.6% of the 455 total transactions.

Oct. 3: Scottish American (Novatae Risk Group) announced that it has acquired Hawkeye Wholesale Insurance Services. Hawkeye is a managing general agent and wholesale brokerage based in Washington. The firm has a niche focus in underwriting policies for habitational, contractors liability, and lessors risk. 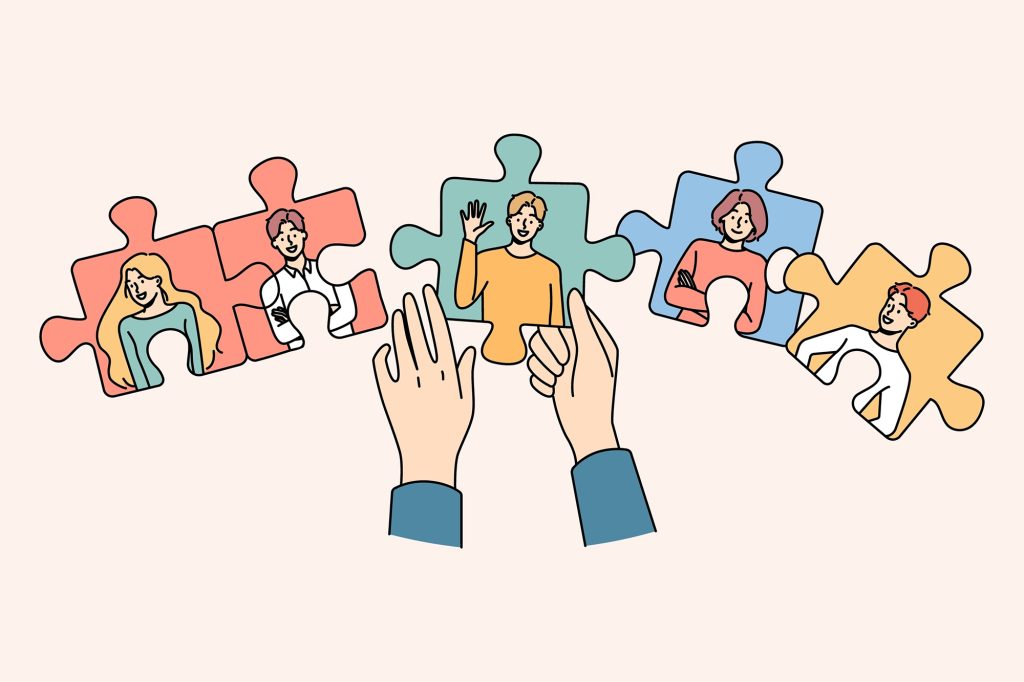 Brokerage Ops Recruiting for the Modern Insurance Industry
These key steps can help you improve recruitment strategies and avoid staffing h...
Sponsored By Patra
Brokerage Ops The Next Level of DE&I
Results of a recent Council survey reveal the complexities and momentum of diver...

Brokerage Ops View from a Helicopter
To succeed in today’s confusing and complex environment, leaders must see what... 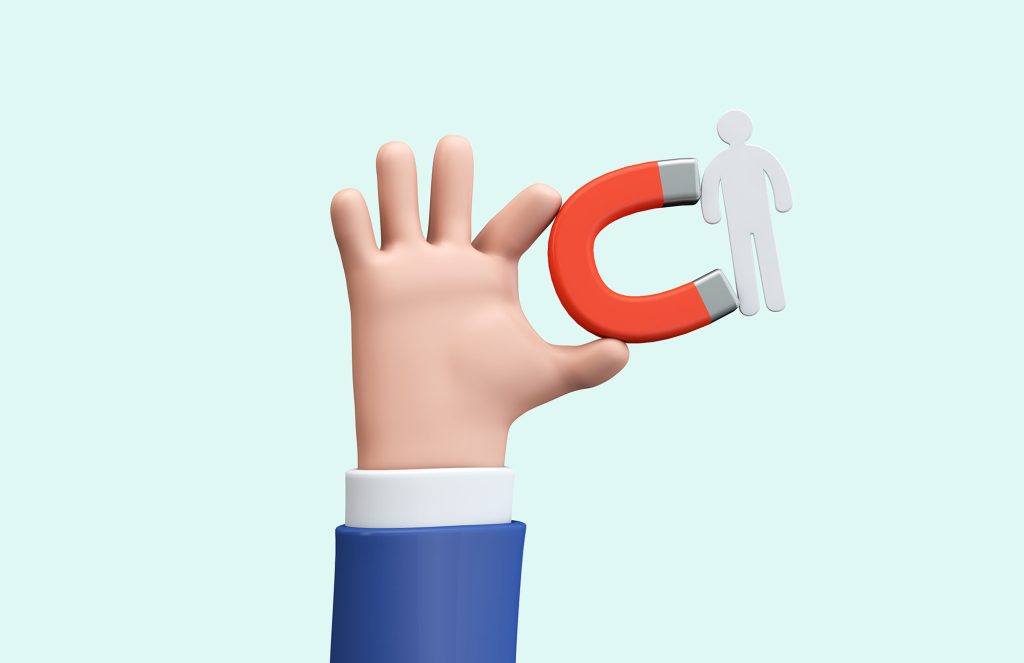 Brokerage Ops State of Play
NAIC preps for 2023, and NIPR works toward digital future.
What I appreciated during the kickoff meeting at the University of Mississippi campus last month was that we aren’t sugar-coating the issue at hand: lack of diversity in the industry.
Brokerage Ops A New Pilot for Your Pipeline