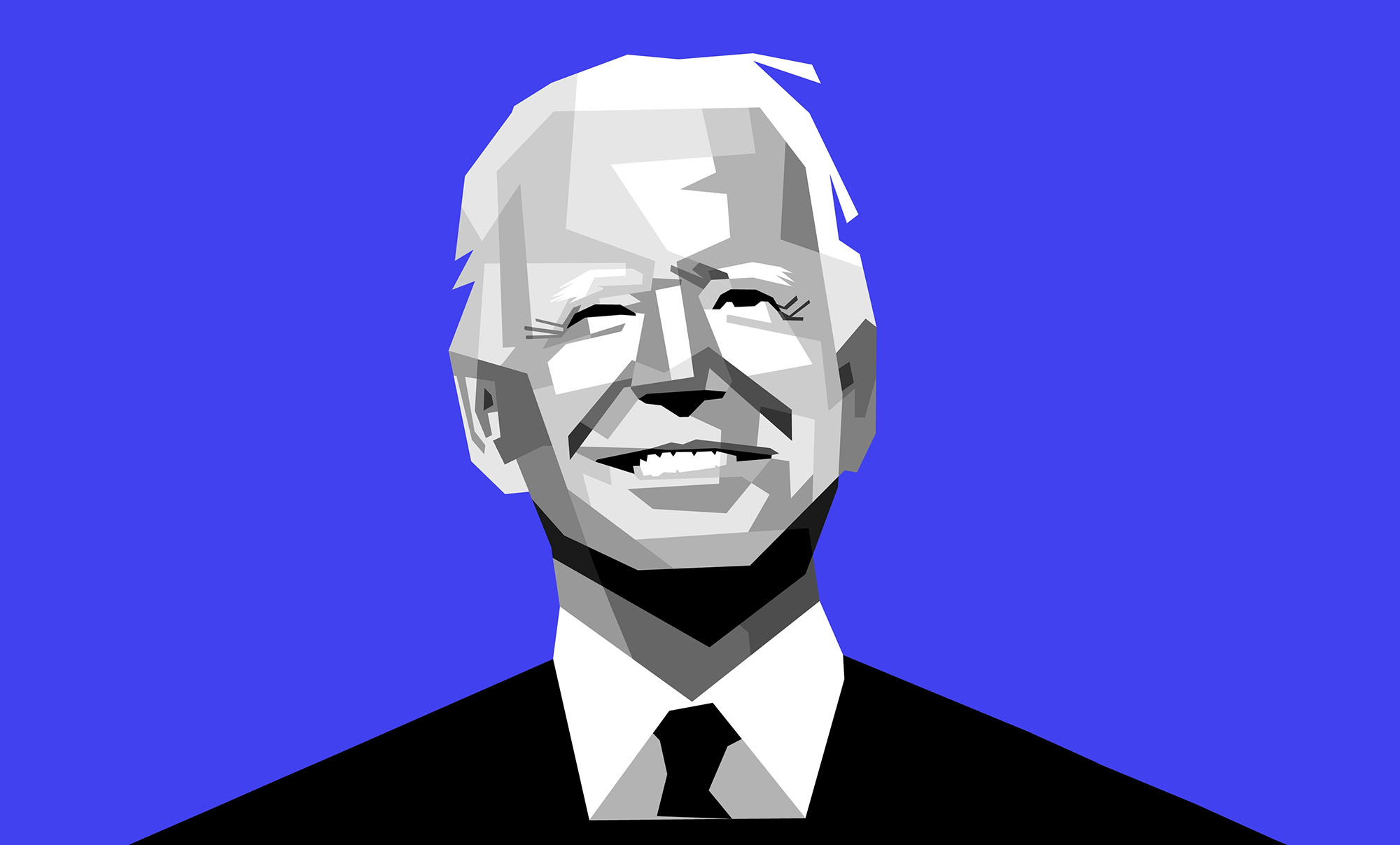 Presidential executive orders fascinate me, with their interesting mix of actionable items and political rhetoric—the rhetoric oftentimes blurring the line between the two. President Trump issued 220 during his term in office, an average of 55 per year.

That was the highest average per year since the 1970s when Presidents Nixon, Ford and Carter all bested him (issuing an average per year of 62, 69 and 80, respectively) as did every other president dating back to Teddy Roosevelt. Teddy’s cousin Franklin was the EO champion, though, issuing a total of 3,721, or an average of 302 per year during his presidency. President Washington, in contrast, issued a total of eight during his tenure, and his five immediate successors averaged less than one per year. Times have changed.

On July 9, President Biden issued the 55th EO of his young administration: the “Executive Order on Promoting Competition in the American Economy.” It is remarkable in terms of both its length and its aspiration, addressing stockyards and information technology and conceivably everything in between. In it, the president directs federal agencies to use their powers to impose reform:

…to combat the excessive concentration of industry, the abuses of market power, and the harmful effects of monopoly and monopsony—especially as these issues arise in labor markets, agricultural markets, Internet platform industries, healthcare markets (including insurance, hospital, and prescription drug markets), repair markets, and United States markets directly affected by foreign cartel activity.

To help oversee these initiatives, the EO also calls for the establishment of a new White House Competition Council within the Executive Office of the President that would include as members the secretary of every federal agency that touches on the economy. The chairs of the independent executive branch agencies, like the Federal Trade Commission and the Federal Communications Commission, also would be invited to participate.

From a more parochial perspective, the EO would directly impact our industry in at least three areas. First, the EO promises much more strict scrutiny of any proposed mergers (as well as a reconsideration of mergers approved during the Trump administration).

Second, in the healthcare arena, the EO is littered with proposals focused on reining in drug costs, including reiteration of the administration’s support of drug re-importation programs and of legislation that would enable Medicare to negotiate drug prices. It also reiterates the administration’s legislative support for the creation of an unspecified public option and orders greater scrutiny of provider consolidations.

What really caught my attention in the health space, though, is the directive to the secretary of the Department of Health and Human Services:

…to ensure that Americans can choose health insurance plans that meet their needs and compare plan offerings, implement standardized options in the national Health Insurance Marketplace and any other appropriate mechanisms to improve competition and consumer choice[.]

This is an idea The Council has long championed. And the administration already has this authority because the Affordable Care Act itself directed HHS to establish one single national benchmark plan that is required to incorporate all of the essential health benefit (EHB) requirements. The national benchmark plan then was supposed to serve as the basic plan on every state, federal and partnership exchange (for small businesses) and marketplace (for individuals).

As an industry, we may want to consider what we really need going forward (non-solicitation protections?) and whether we could support or at least live with a ban on the use of more restrictive non-compete provisions for most of our professionals…

The expectation was that the basic benchmark plan would be a very streamlined—and hence economical—plan. If a state’s mandates exceed the benchmark plan requirements, that state can continue to impose the mandates only if the state pays any subsidies associated with the extra premiums attributable to those mandates. The state mandate subsidy obligation was expected to lead to widespread elimination of many of the thousands of mandates currently in place.

Unfortunately, none of that has happened because HHS has not to date exercised this authority. Instead, HHS directed each state to develop its own benchmark plan, which generally can be based on the most widely sold plan in the state. HHS also unilaterally decreed that any mandate in place prior to the ACA’s enactment could be included in a state’s benchmark plan without exposing that state to the mandate subsidy obligations. Because every pre-ACA plan sold in any state was required by law to include coverage of all of that state’s mandate requirements, exactly none of the expected mandate reform has transpired. This has had at least three critical consequences.

We look forward to working with HHS to effectuate the EO’s standardized options directive.

Third, the EO directs the FTC to use its authority “to curtail the unfair use of non-compete clauses and other clauses or agreements that may unfairly limit worker mobility.” This is intended to advance two central tenets of the EO: that “sustained prosperity depends on an open and competitive economy” and that, for workers, the “economic freedom to switch jobs” is an essential element of such an “open and competitive economy.”

It is unclear whether the FTC currently has the statutory authority to implement meaningful reforms in this area, and the initial focus will be on the use of non-competes to restrict the movement of hourly and other lower paid workers in any event. But my expectation is that the calls to eliminate the use of non-compete provisions—which bar working for a competitor within a specified geographic area and which already are disfavored under the laws of almost every state—are only going to grow louder. As an industry, we may want to consider what we really need going forward (non-solicitation protections?) and whether we could support or at least live with a ban on the use of more restrictive non-compete provisions for most of our professionals and the elimination of the attendant costs we have been bearing maintaining those restrictions. 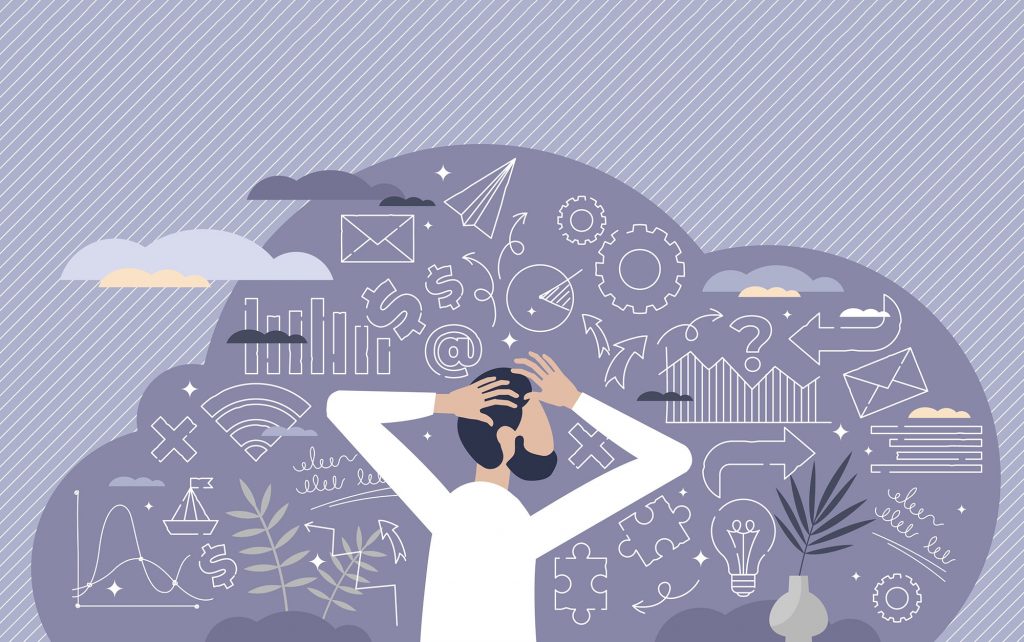 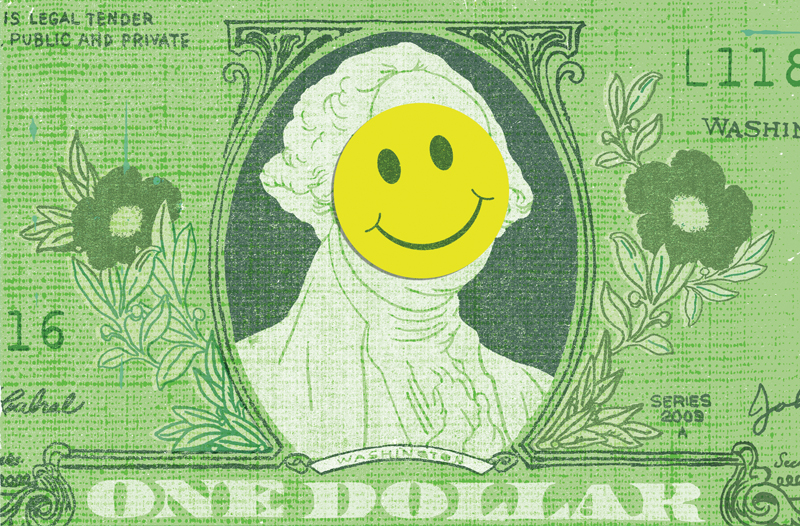