Brokerage Ops the May 2018 issue

Buyers Don’t Know It All

Sellers who focus on driving value can leverage their skill sets and realize more opportunity than they imagined.
By Phil Trem Posted on April 30, 2018

A midsize insurance firm sells to a private-equity backed company that is 50 times its size. At the deal table, there is an independent owner—an entrepreneur who worked hard at growing her business and team for a couple decades.

And there is a goliath, a big-guy buyer whose assertive merger and acquisition strategy is known.

After the ink dries, the seller, reflecting on the deal, says she assumed the buyer would implement its own systems, do everything its own way. But there was a conversation—and the buyer wanted to hear the seller’s ideas. The goliath was interested in how the hard-driving owner of this small firm had honed a certain niche and how the combined organization could grow it.

The seller figured the much larger buyer would have it all figured out. But actually, the buyer was interested in the owner because of her expertise, talent and experience. The seller was surprised—shocked, actually. She just assumed the buyer knew it all.

What did this scenario mean for the seller?

Well, there was a welcome seat for her in leadership at the large firm if she wanted it. Her intellectual capital was more valuable than she ever realized and something the buyer identified and wanted. There was a balance: the seller fulfilled the buyer’s desire to move the business to the next level, and the buyer brought a specialty and entrepreneurial spirit—a growth mentality—to the leadership team that the seller saw as a huge asset.

This situation is not unusual. It’s not an anomaly that the seller finds the buyer does not have it all figured out. We see this all the time, which is why we emphasize that high-performing firms help drive value, no matter their size. When a firm operates efficiently and profitably, when it grows a great culture and talent, it is seen as much more valuable at the time of sale. And there is more opportunity for the seller, because it is entering an organization that wants to leverage its skill set and put the sellers in a position to grow their careers, if they choose that route.

So, as a seller, what are you bringing to the table?

We know that high-performing firms experience double-digit organic growth—based on our proprietary database, that growth averages 10% to 15% annually. They operate at a 25% or higher EBITDA (earnings before interest, taxes, depreciation and amortization) margin. Specifically, in 2017, according to our proprietary financial and productivity benchmarking system, high-performing firms grew an average 14.9% organically and had an average EBITDA margin of 28.5%.

Where do you stand?

Sellers often get more value for their firms if they are operating like well oiled machines. Buyers have their eyes on “assets”—they are looking for expertise, talent, knowledge and systems they can adopt to make their organizations run more profitability. They’re looking for great people. In turn, sellers can find leadership opportunity and career growth for their teams. We have seen balance in the most successful deals, with both sides giving and taking.

And sellers are looking for value beyond the numbers. To position your firm to gain the most value, whether or not you decide to sell down the road, stay focused on creating value in your firm. Your organic growth matters. Your profitability and EBITDA are critical. Your people are the key to success. Your culture as a forward-thinking, growth-minded organization will help set you apart from peers.

Buyers don’t know it all. That’s why they look for savvy sellers of all sizes.

Any seller can be in the position that our example was—sitting at the table with new leadership, adding value to an organization many times the seller’s size. What our hypothetical seller did right was treat her business as if it were on the market well before it ever was. She focused on building value and organic growth. She concentrated on developing producers and leadership. She was operating a firm with a plan and the ability to execute. And now, she’s helping lead a goliath.

By operating with a value-driving mentality, you could do the exact same thing.

The first quarter of 2018 is showing signs of a slowdown in deal count, but we believe it is just a matter of slow announcements. The 23 announced deals in March bring the three-month total to 92 transactions. This is in line with totals in 2014 but well behind 2015-2017 numbers, which ranged from 120 to 145 deals in the first quarter. If you talk to most buyers, however, they will tell you that they are as active as ever.

Alera Group is leading the charge with eight announced acquisitions year to date. It is followed closely by BroadStreet Partners and Hub International, both tied at seven announced domestic deals through March.

The big news on the street currently is the announcement that USI Insurance Services is in line to buy the insurance operation of KeyBank (Key Insurance & Benefits Services). This is a top-100 brokerage and formerly the insurance operation of First Niagara Risk Management prior to the bank’s being acquired by KeyBank in July 2016. There are currently rumors of at least one other top-100 bank-owned agency on the market. If both of these deals go through, that would be three top-100 bank-owned agencies sold in the last 12 months—Wells Fargo Insurance Services USA being the other when it was sold to USI in 2017.

While banks dominated the M&A space in the mid-2000s, they have been relatively quiet since coming out of the Great Recession. Bank-owned agencies completed 22 deals in 2017, which was roughly 4% of all announced deal flow. Year to date, there have been five acquisitions by five different bank-owned agencies. We believe that bank-owned brokerages are still a very viable buyer segment; there are just fewer dominant acquirers than a decade ago. 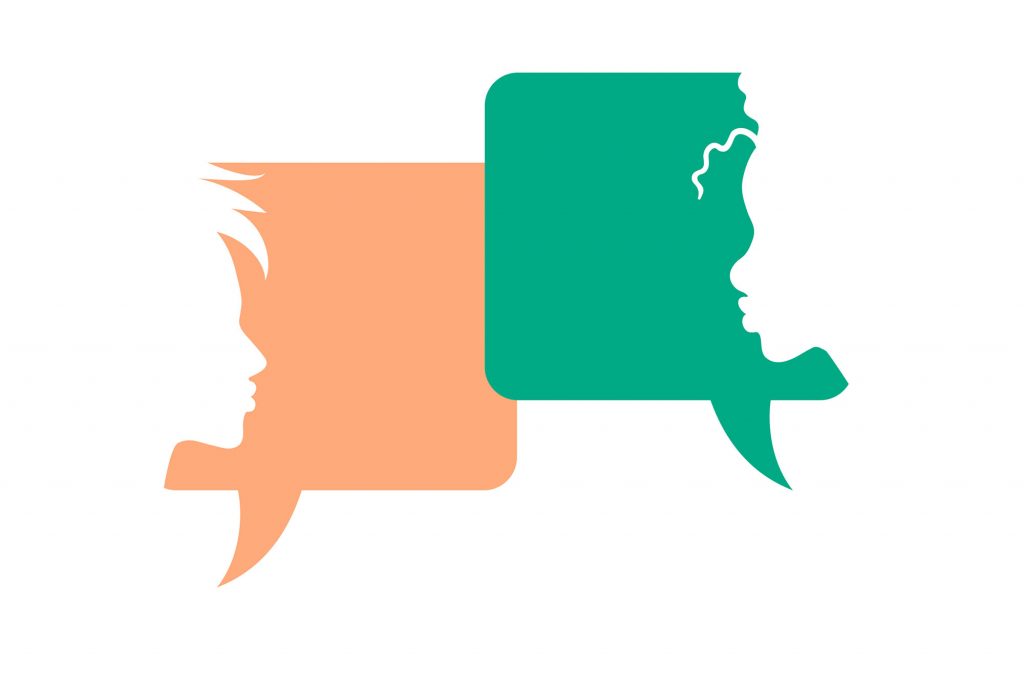 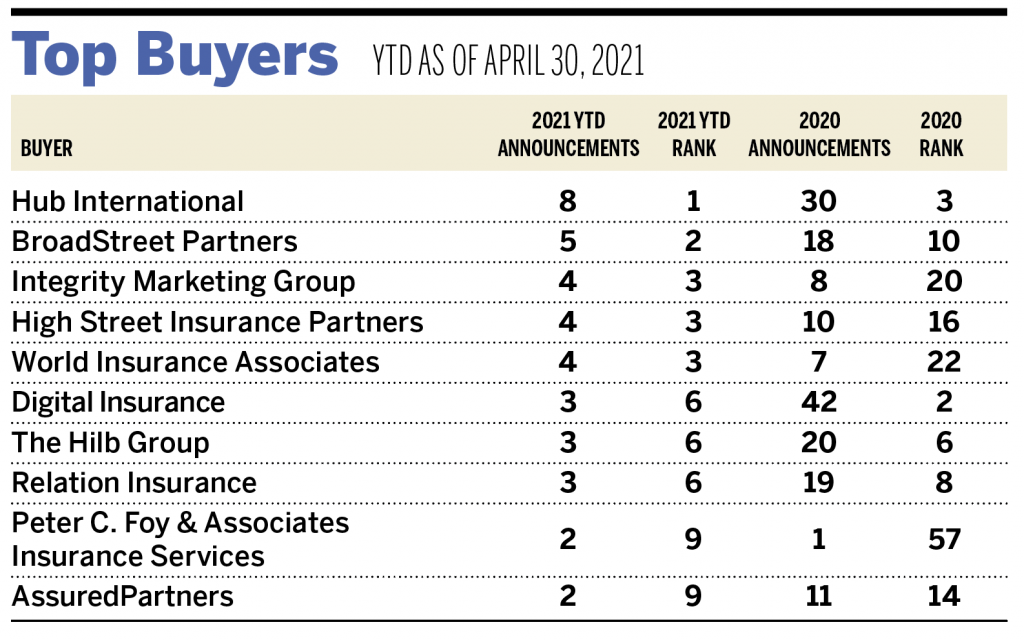 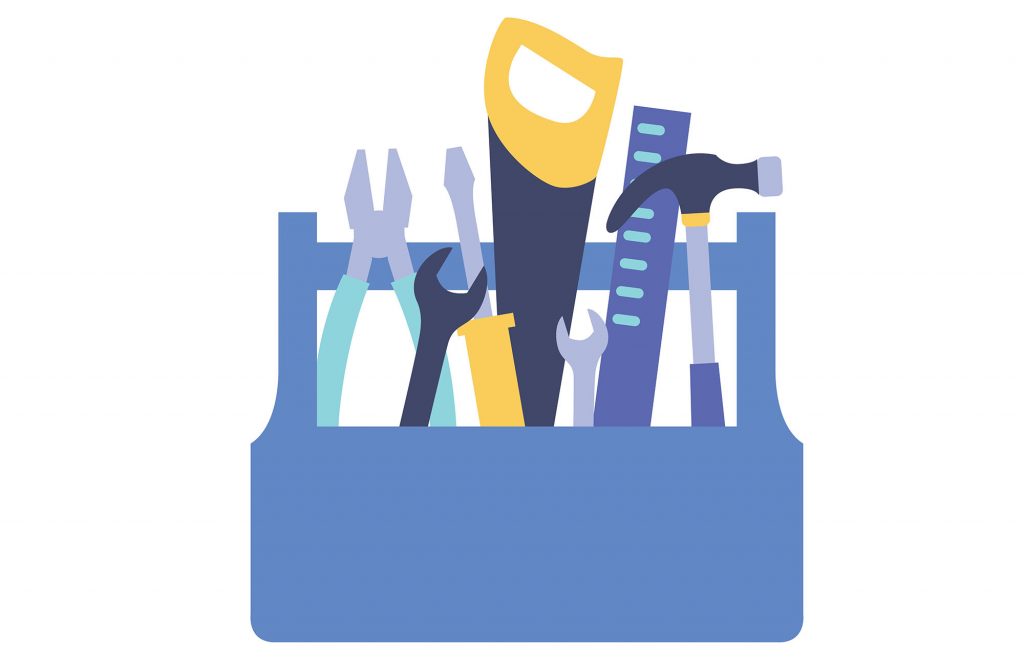 Brokerage Ops 3 Essentials for Your 2021 Digital Toolkit
Vertafore VP Doug Mohr says it’s all about electronic ease for your clients.
Sponsored By Vertafore 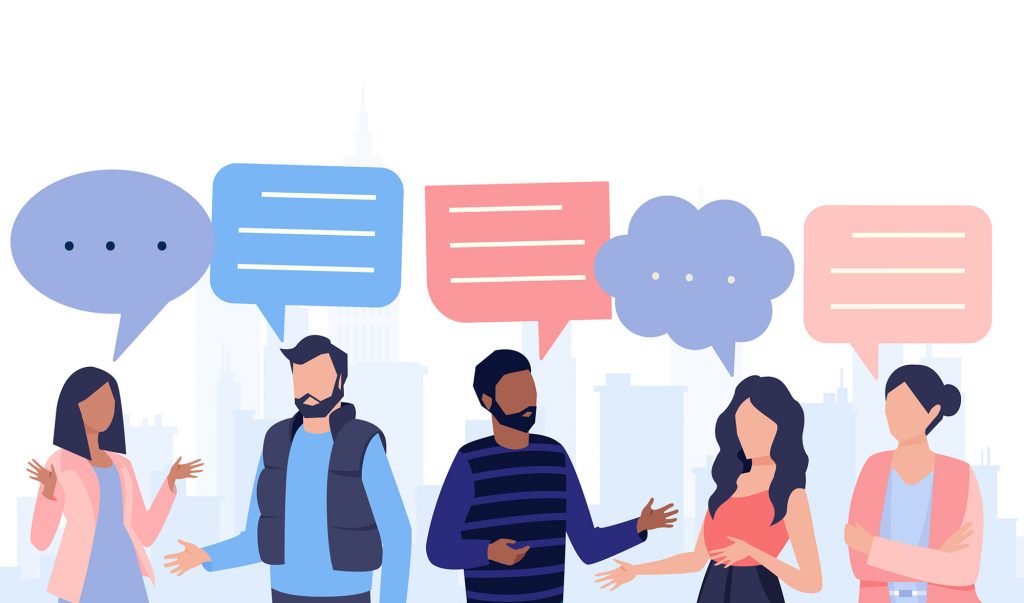 Brokerage Ops How to Have Inclusive Conversations at Work
Here are some conditions for success, a RACE framework, and ... 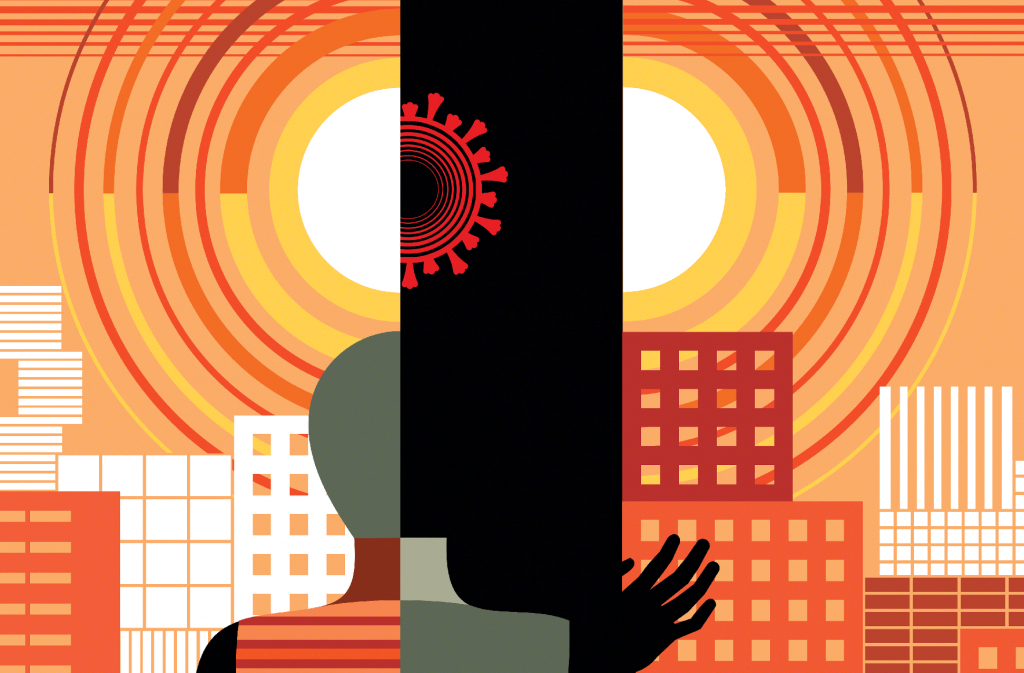 Brokerage Ops Looking Back to Find a Way Forward
The pandemic has exposed a new digital reality for brokers a...