Who is truly the advocate needed by mid-level professionals seeking to move up the pyramid?
By Elizabeth McDaid Posted on August 14, 2019 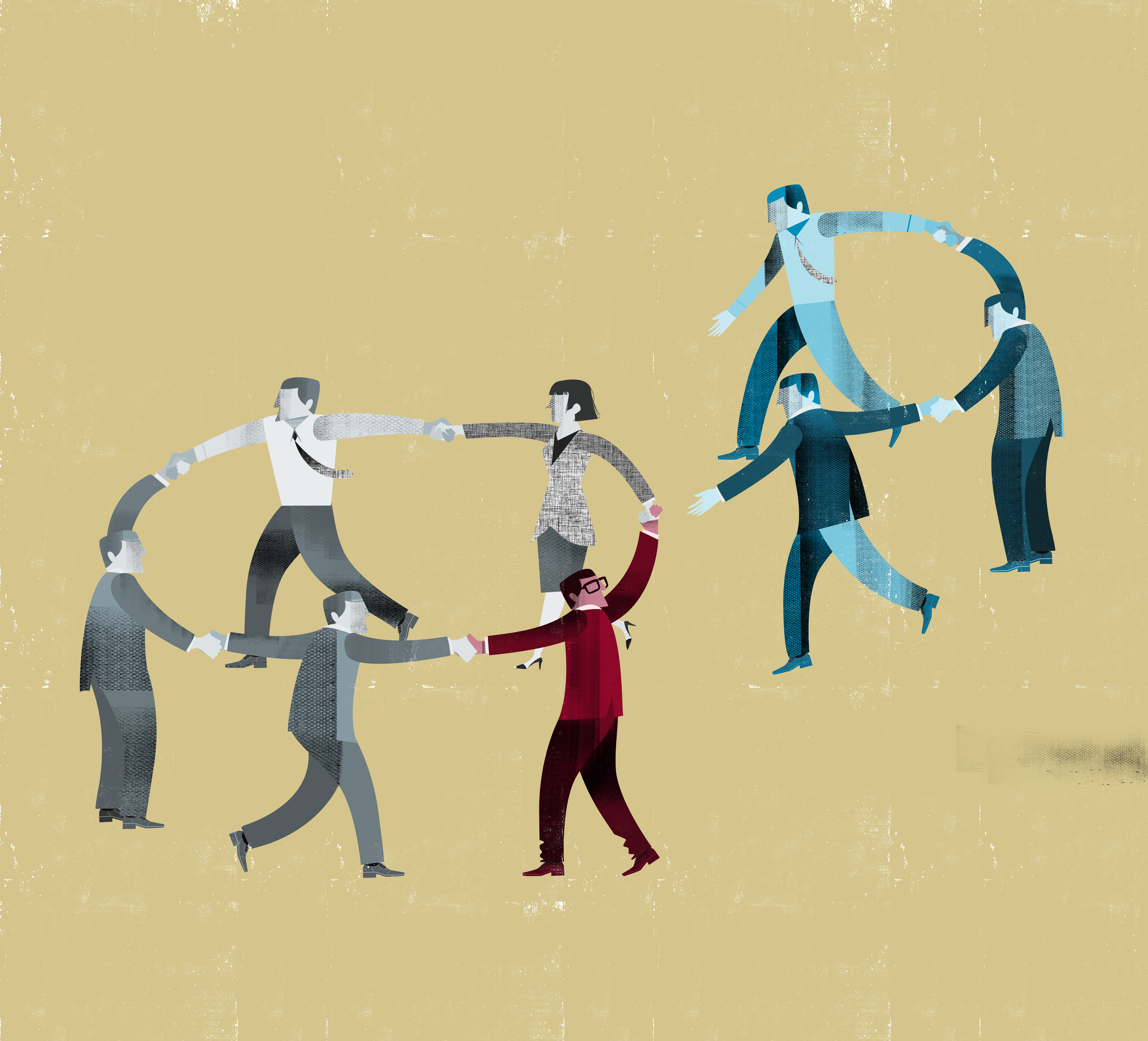 For years, people blamed a lack of mentoring for why women were not making it into the C-suite.

So businesses responded by developing mentoring programs for women. Why then, years later, aren’t more women rising to the top? Perhaps mentoring isn’t what women—or any high-potential, mid-level employees for that matter—need to reach the upper echelons of their business.

Catalyst, an organization devoted to expanding opportunities for women in business, studied the issue and found that sponsorship has become more influential than mentoring in helping women succeed in business. Catalyst research shows that women start out behind men in the pipeline and often remain there even with mentoring. However, with a highly placed, influential mentor, aka a sponsor, women are just as likely as men to be promoted.

Minda Zetlin, in a blog called Geek Gap, says, “Your sponsor is the person who will speak on your behalf when you are not in the room. He or she will put your name forward for opportunities that you have no way of knowing about.” One respondent in the Catalyst study observed, “A lot of decisions are made when you are not in the room, so you need someone to advocate for you, bring up the important reasons you should advance. I can’t think of a person who rose without a sponsor.”
Sponsors do more than just provide social, emotional and personal growth development, the purview of most mentors. “Sponsorship is focused on advancement and predicated on power,” says Catalyst.

When is sponsorship most important? At a junior level, there is a good chance for progressing just by being good at your job and acing job interviews. However, as you move up the ladder, or more accurately the pyramid, the number of jobs at the top shrink, and you have to have people advocating for you.

How Does It Work?

There are four fundamental things that must be present for sponsorship to work: trust, honesty, open communication and commitment. Trust needs to exist on both sides. The ability to give and take honest, candid feedback is critical. Open communication is the vehicle for trust and candor. The sponsor must be completely committed to the protégé’s success, and the protégé must be willing to go the extra mile.

Does sponsorship benefit the protégé only? At first glance, it would seem so. However, Catalyst found that sponsors themselves gained information that helped them learn and grow in their own career. They found that the relationship allowed them to stay in touch with things that might not otherwise be visible to them—things happening at different levels within the organization. Learning from younger people showed them a different perspective, a different way of doing things. Some sponsors felt they became more aware of the importance of diversity and the impact of inclusion.

Sponsors are personally vested in the upward movement and professional development of their protégé.

Successful sponsorship can build the reputational capital of a sponsor who selects a protégé who goes on to successfully impact the organization. The sponsor becomes a discerning leader who is invested in talent sustainability.

“Sponsorship can help catapult junior talent into top management while also greatly expanding the reach and impact of senior leadership—but only when both sponsor and protégé recognize that it’s a mutually beneficial alliance, a truly two-way street,” noted the Harvard Business Review.

But sponsorship doesn’t come without a price. There are high stakes for both parties. Sponsors leverage their own power and reputational capital. The person being sponsored must “deliver the goods,” according to Catalyst.

Mentoring is great for those beginning their career climb. But for those looking to move into the C-suite, sponsorship is a much stronger path to success. 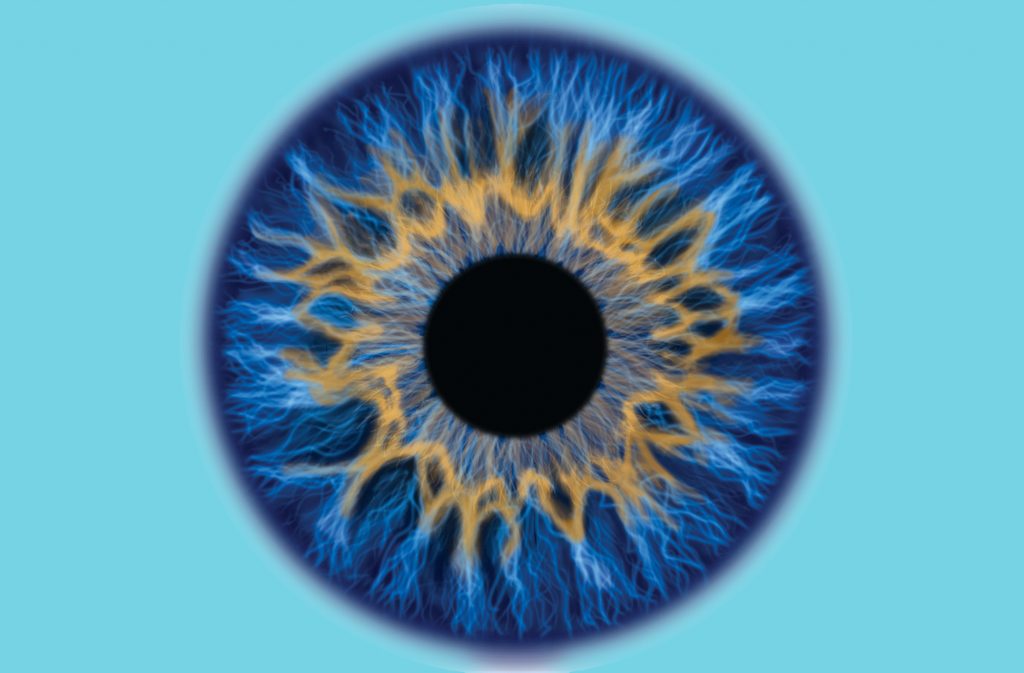 Brokerage Ops Now You See It
No matter where your data reside, you own liability for misuse and breaches.
Brokerage Ops Open Architecture
Seamless, integrated technology relies on the ability of systems to communicate ... 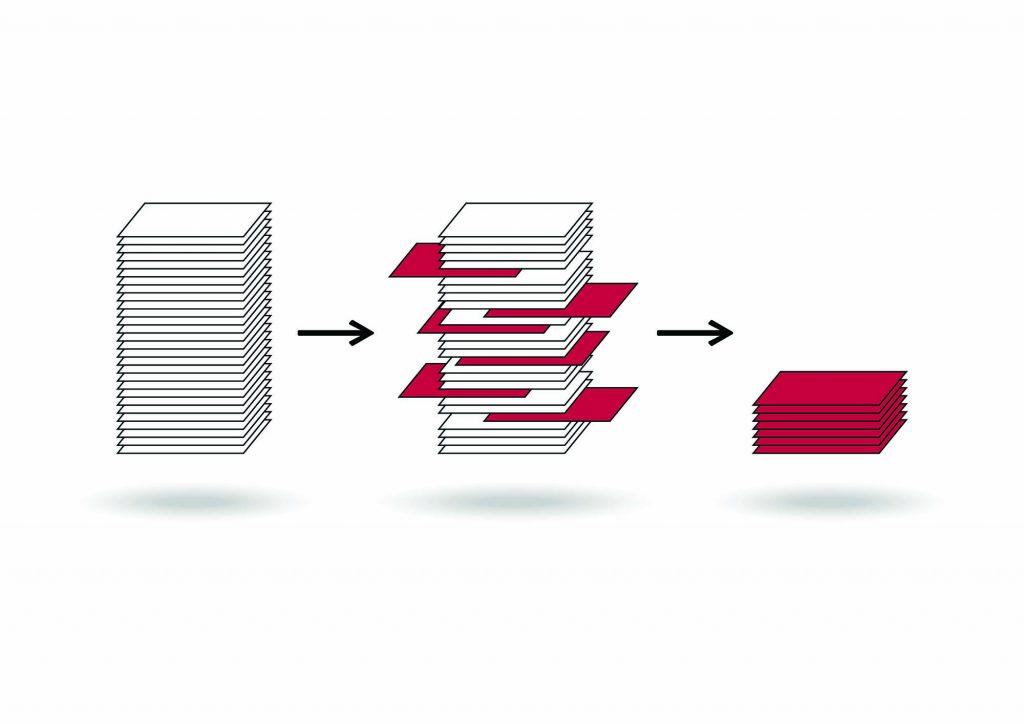 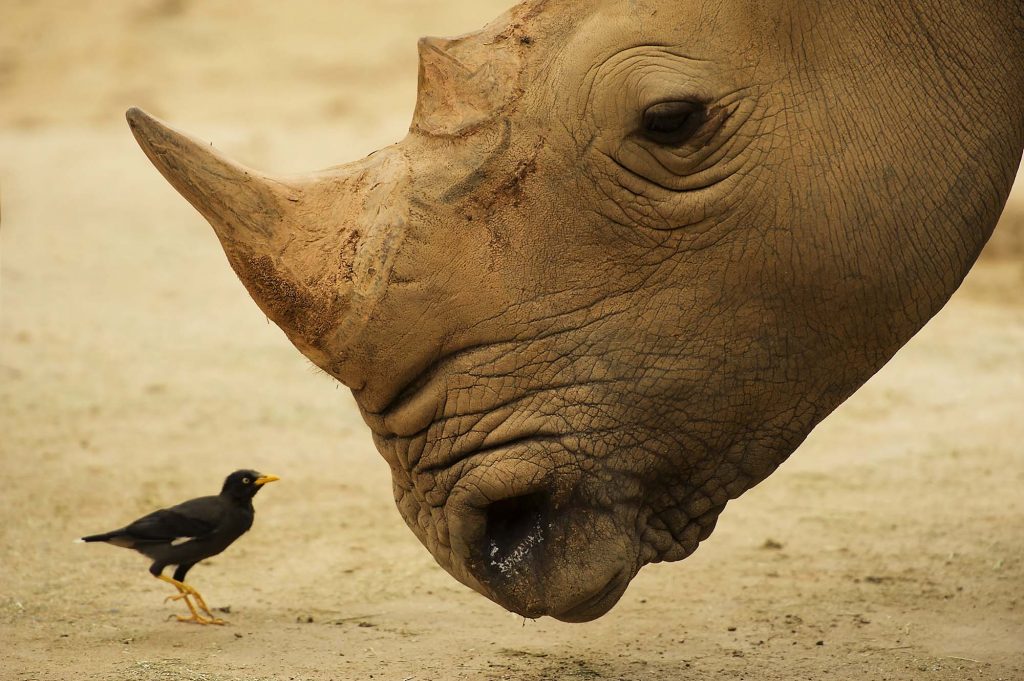 Brokerage Ops A Symbiotic Relationship
Why I joined the BTV Accelerator. 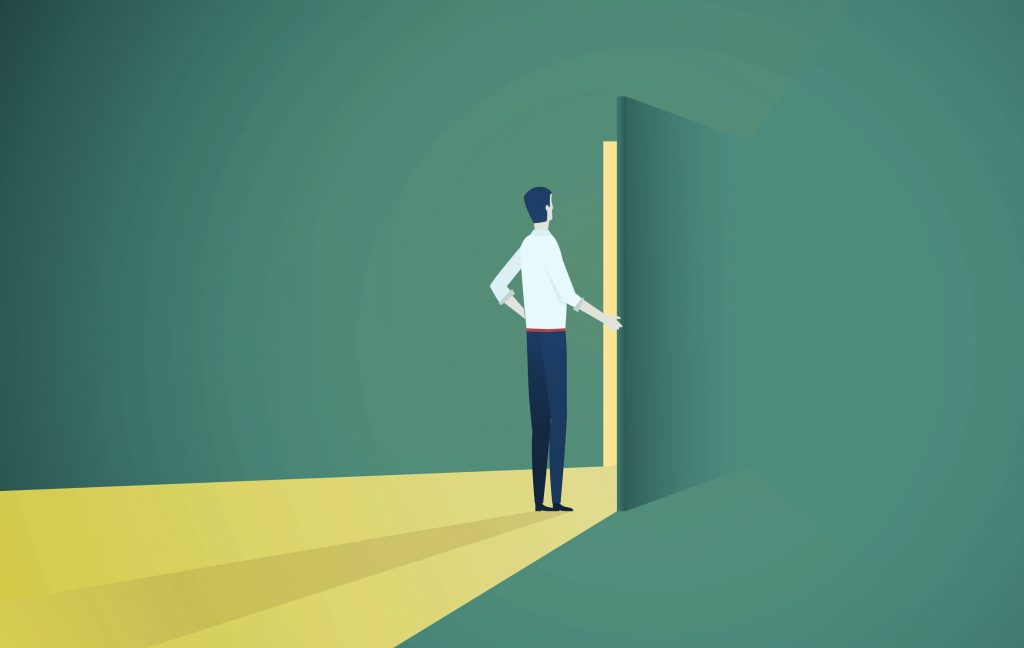 Brokerage Ops What Does This Make Possible?
Reframe vexing problems and think beyond the constraints of ... 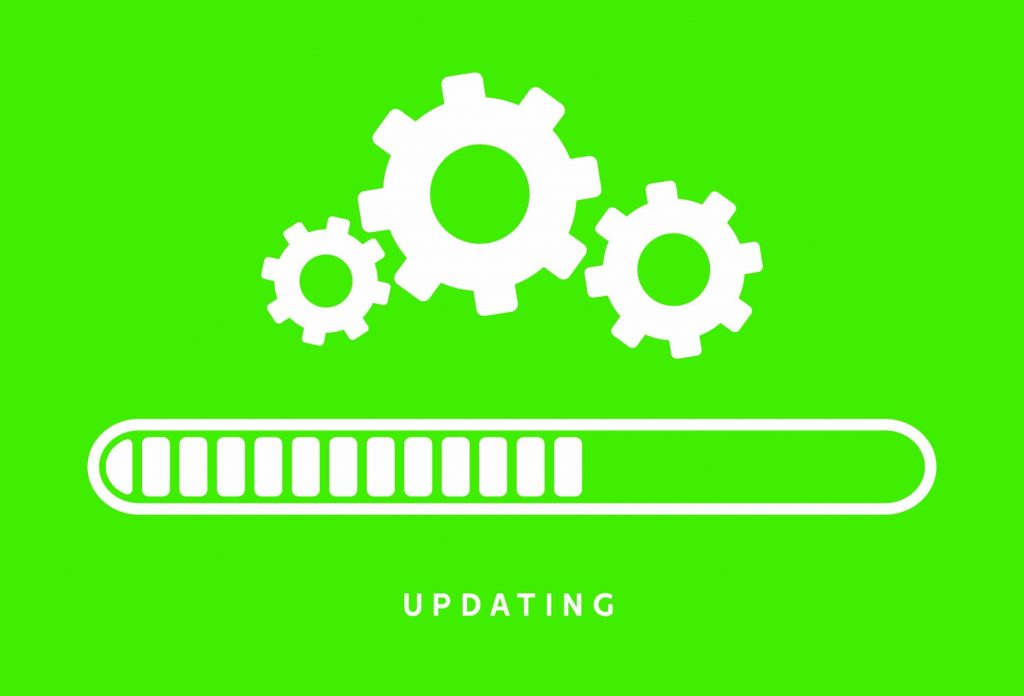 Brokerage Ops Four Must-Haves for Agency Modernization
Vertafore's SVP for Corporate Development & Strategy James T...
Sponsored By Vertafore
Striving to remain competitive, brokers often take on additional servicing for clients beyond the necessary basics, which leaves them exhausted and pulled in many directions and prevents the business from growing as it otherwise could.
Brokerage Ops 6 Reasons to Consider Insurance BPOs
Sponsored By Patra