While man-made disasters are largely covered, the gap between natural catastrophe losses and insurance coverage has grown. Can we expand business in these underserved segments?
By Zach Ewell Posted on August 5, 2019 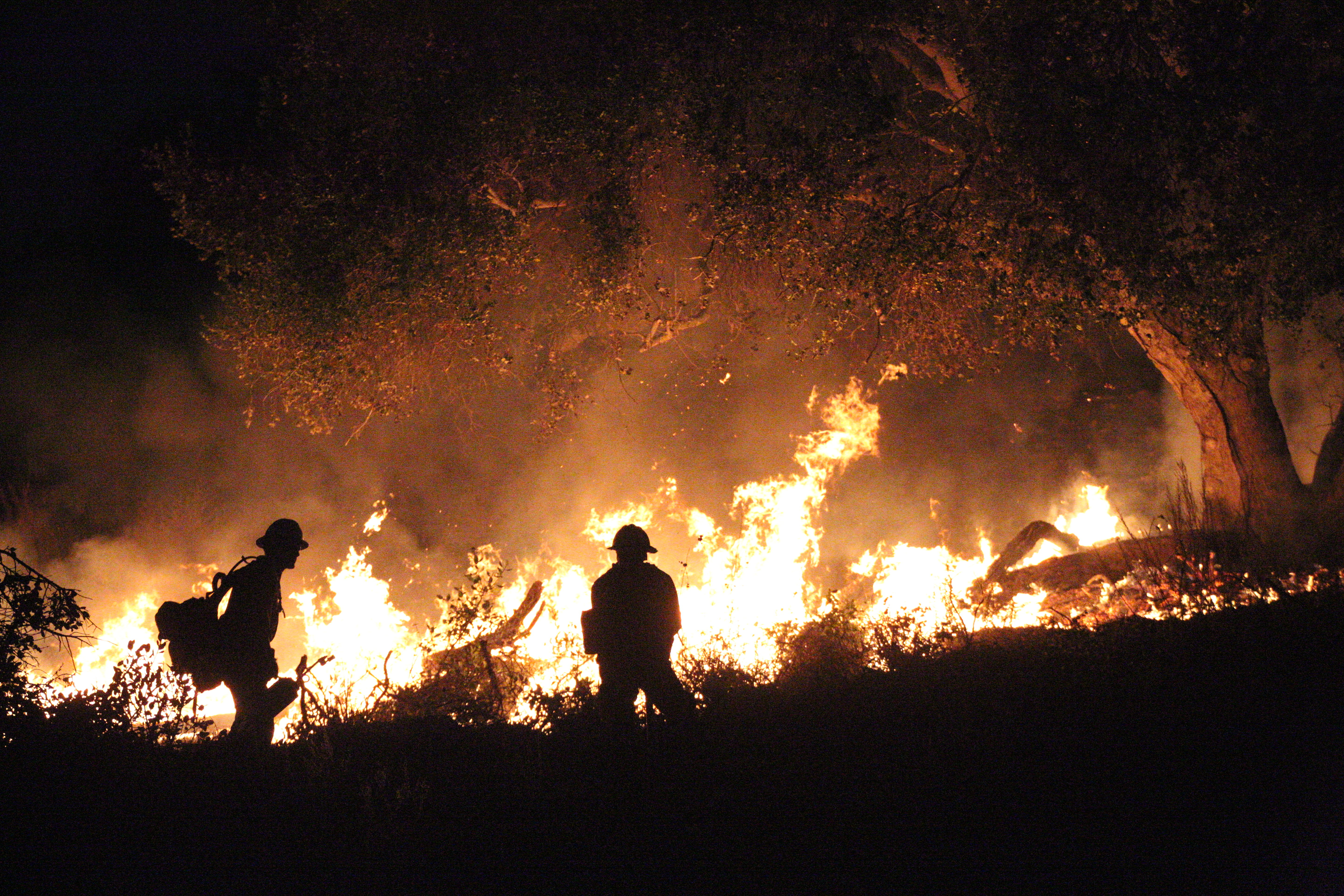 In the July/August 2019 edition of Leaders Edge, Mike McGavick, senior advisor to the AXA and AXA XL CEOs, discussed the issue of underinsurance and how it is leaving many sectors ill prepared for evolving threats. Here, we follow up with a look at some numbers from Swiss Re on the subject of catastrophe insurance gaps.

Global insured losses from natural catastrophes and man-made disasters were $165 billion in 2018, according to Swiss Re Institutes’ “Natural Catastrophes and Man-made Disasters in 2018” report. Only $85 billion of those losses were insured. This number shines a spotlight on the growing gap between protected and unprotected losses from disasters.

Global insured losses from natural catastrophes alone were $76 billion in 2018, the report says. Over 60% of those losses were caused from secondary perils, or the secondary effects of primary perils. But what are primary and secondary perils?

Primary perils are threats known for severe loss potential for the insurance industry. They are usually well monitored hazards, such as earthquakes and hurricanes, according to Swiss Re. Secondary perils, however, include heavy precipitation, winter storms, river flooding and wildfires and historically haven’t received much monitoring from the insurance industry, Swiss Re says. Secondary perils can also be a direct result of primary perils, leading to a residual effect, such as a tsunami generated by an earthquake.

“The distinction between primary and secondary perils is actually quite inward looking (for the insurance industry), and it is based on the availability, or lack thereof, of adequate catastrophe risk models,” Brigitte Meier, assistant vice president of communications at Swiss Re Management Ltd., tells Leaders Edge. “Risk models have historically been developed for peak risks only, and only later risk modelling of secondary perils has started. Secondary perils are extremely complex to model, due to the local nature of their manifestation, requiring much more computational power and local data.”

For both primary and secondary perils, climate change will play a large role in the frequency of these catastrophes. Climate change may also alter the intensity and nature of these disasters. “With climate change, we expect wildfires and droughts, some of the secondary perils, to occur more frequently,” Meier said. “Also increased precipitation due to more water vapor contained in the atmosphere will likely lead to more flood events, another secondary peril. It is possible that they might be labelled primary perils too, in the future.”

More people live in coastal cities and developments than ever before. As coastal building continues, larger losses from natural disasters are expected. “Climate change is expected to cause significantly more extreme rainfall and flash flooding in many areas,” Meier says. “At the same time, increasing urbanization and associated sealing of surfaces will lead to larger water-related losses. It is therefore paramount to analyze and disentangle the contributing loss drivers in order to better understand the changing risk landscape.”

Currently the protection gap for 2017 and 2018 combined adds up to $280 billion in losses for natural catastrophes alone, Swiss Re says. There is a lot of opportunity to provide needed protection in this market as the world climate continues to change each year.

“Insurance has not kept pace, and the gap between uninsured and insured losses remains stubbornly large,” Meier says. “The fact that the insurance industry paid out record claims of $144 billion in 2017, however, is good news, showing signs of progress.”