Securing the Future of the Security Industry

The pandemic and civil unrest have pushed security officers into new, riskier roles.
By Tory Brownyard Posted on January 15, 2021 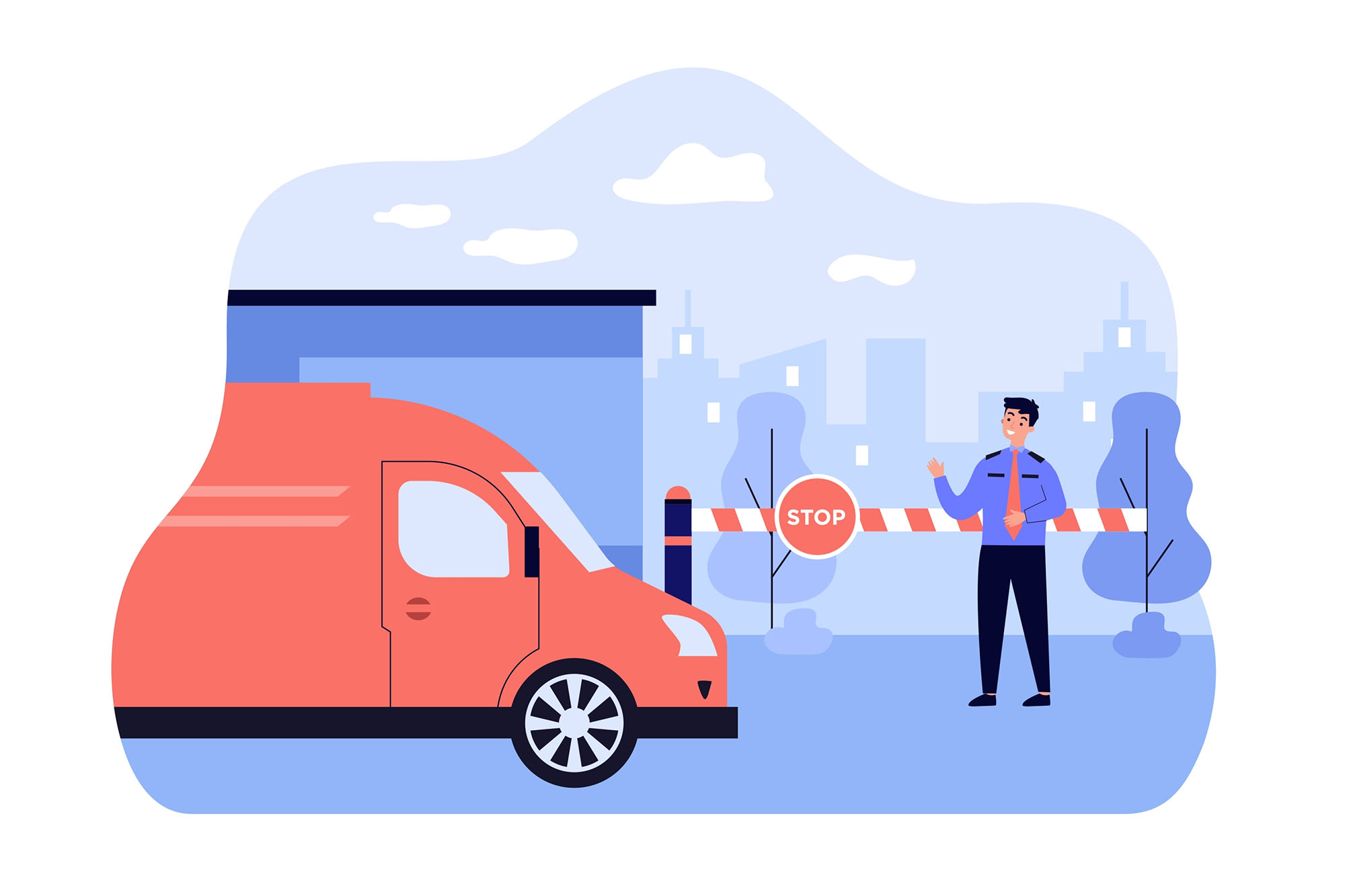 This past October, a park in Denver became the site for a pair of demonstrations. Right-wing and left-wing activists were gathered, and tensions were running high.

Though this seems like an extreme example, it points to ways the security industry has been implicated in and affected by the major events of 2020. Recent trends have profoundly reshaped the risk profile of the industry. During the COVID-19 pandemic and widespread protests and looting, private security officers have had their roles expanded and changed. After a decade of low rates and new players entering the market, 2020 started with an already hardened market for private security insurance. Add to that a series of large, severe losses and concern over the recent rash of active shooter claims—with security firms being the first line of defense against these claims—and the industry is now experiencing higher rates for security firms and a decreased appetite among underwriters for this type of risk. Taken together, these trends call for a need to improve the loss experience of the security firms that staff security officers.

From the earliest days of the pandemic, security officers were finding themselves in different roles. No longer needed to patrol shopping malls or monitor office buildings, they were called on to do temperature checks at various businesses or patrol empty office parks by car. Though some of these activities raised concerns about workers compensation claims from COVID-19 infections, this did not become a major problem. Security firms responded swiftly to the pandemic by providing officers with personal protective equipment and practicing workers compensation risk management procedures, which I have seen the industry hone over the past two decades.

Then, protests, riots and looting erupted in cities across the country following the death of George Floyd. As retail stores and apartment buildings sought to protect their property, they hired security officers to serve as a deterrent. Calls to defund police departments and increases in violent crime created a need for alternative protection in many communities. As reported by The Wall Street Journal, the demand for private security officers has never been higher.

The events of this summer have accelerated an ongoing trend toward private security being tasked with duties historically reserved for police. For example, in some places, school resource officers have been replaced with social workers and security officers.

There are a few areas that present consistent risk management problems for the industry, such as training and screening, workers compensation claims reporting, and contracts.

From an insurance perspective, these new roles for security officers shift the industry’s risk profile. There has always been a need for armed guards for certain tasks; however, many guards have been staffed in locations with minimal public exposure—low-profile risks. Posts that require officers to be armed, which involve large-crowd control or being located in high-crime areas, are simply more dangerous. As you probably suspect, these risks incur the most severe losses, the type which have led to the hardening market. In high-profile settings, security officers often cannot prevent further harm, and they expose themselves to greater risk. During the height of summer 2020’s violence, for example, police officers in some areas temporarily stopped responding to calls. Security officers whose post orders were to observe and report had no recourse to combat criminal activity. In one instance, a man repeatedly vandalized the lobby of an apartment complex. When the security officer on duty called the police, no one responded.

Mitigating Risks to Security Officers and the Industry

In this hard market, security firms are going to look for opportunities to secure coverage and keep their rates low. There are a few areas that present consistent risk management problems for the industry, such as training and screening, workers compensation claims reporting, and contracts.

One concern about the increased demand for security officers is that security firms will feel pressure to relax their standards for training and hiring. However, we know that guards with law enforcement training have proven to be better equipped to perform armed security duties. And more experienced security officers are better equipped for high-pressure situations. In addition to experience, training is invaluable. For both new hires and existing staff, security firms can provide active shooter training and other forms of situational training in order to help employees prepare for real-life scenarios.

Security firms also need to pay close attention to the contracts supplied by their clients. Indemnification clauses and waivers of subrogation are two problem areas in security contracts. Essentially, clients of security firms write contracts to eliminate their liability. Like any business, security firms want to provide good customer service and respond quickly to new clients. However, it is essential for the long-term financial well-being of their business that they negotiate any contract language that requires them to assume all liability. Contracts also must be very clear about the security officers’ post orders—particularly when officers are being asked to take on unusual roles like temperature checks. These contracts should list the security officers’ specific responsibilities and specify whom they are tasked with protecting.

Finally, we have seen problems with delays in reporting claims for all lines of business but especially general liability and workers compensation. Often, we see security officers first reporting workers comp injuries to the site that has contracted them rather than to the security firm that employs them. Then, the security firm reports the claim to its broker, not its insurer. The security firm is sometimes hesitant to report a general liability claim, as it has concerns over the claim’s impact on its rates. However, in many instances, the delay in reporting puts the insured and insurance company at a disadvantage, as the insurance company cannot do a proper investigation and gather facts while the incident is still fresh in the affected parties’ minds. It might be helpful for brokers to review claims reporting processes with clients in the security industry. Security insurance continues to be an interesting and stable line of business. However, over the next few years, private security firms will need the support of insurance partners to manage their risks and mitigate losses. In this industry, it isn’t just prudent, but life-saving. The security industry and its insurers will need to learn how to function under the “new normal” for security officers.