It’s Spooky Season, After All 👻

And you thought insurance was boring!
By Zach Ewell Posted on October 16, 2020 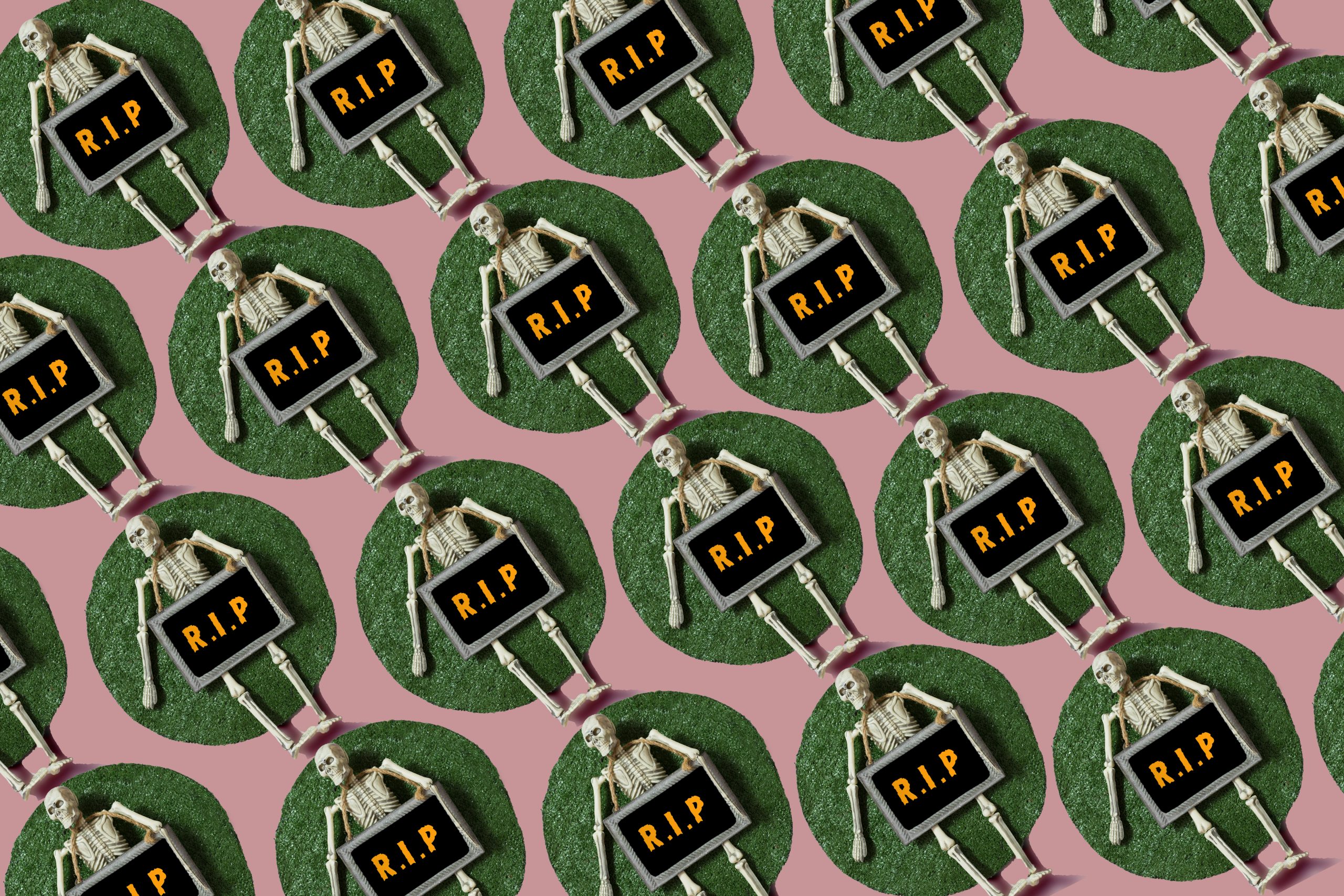 Last year around Halloween we reported on the insurance ramifications of haunted house attractions.

We interviewed several underwriters and actors about the risks and dangers these popular holiday traditions present. This year, however, things are different. Most, if not all, haunted houses are closed due to the coronavirus.

Undeterred, we found three ghoulish and risky stories to share with you this Halloween season that will either frighten you or leave you scratching your head in disbelief.

Spooksafe Insurance is exactly as it sounds. A “spooksafe” policy supposedly provides coverage in the event that a ghost or ghoul attacks you. According to Risk Averse Insurance, more than 40,000 people have a ghost insurance policy through Lloyd’s of London.

When it comes to insuring against spirits, we’re not talking about Casper the friendly ghost. These are life-threatening poltergeists. In 2002, a pub landlord in the U.K. took out a spooksafe policy against a spirit that he feared could hurt his patrons. The ghost, which the owner claimed was the restless spirit of a monk long deceased, was moving glasses across the bar. The insurer that sold the policy, Ultraviolet, told BBC News during the haunting that, “There has been paranormal activity there, and we will treat any claims very seriously, and carry out our normal psychic investigation.” Unfortunately for the insured bar owner, his policy excluded claims arising from liquid spirits.

In the world of spooky types of insurance policies, paranormal investigators insurance is probably the most realistic, protecting people against risks of the living. But nothing in this realm is totally clear. According to Vincent Amico of AZ Paranormal Investigation and Research Society, “In the U.S. there is no real policy for just paranormal investigations.  They do have it in both Britain and Australia, as well as activity protection.” What we did find in the U.S. were public liability insurance and employer’s liability insurance policies that would apply to the work of paranormal investigators. Locations deemed haunted are usually also historical. Add a crew of people walking around in the dark with cameras and detector equipment and you’ve got yourself a liability. “As far as risk, its mostly due to trips and falls,” Amico says. “People get hurt and things at locations get damaged. Our insurance does help if our gear is stolen but again putting in a claim for any reason is a crapshoot.”

There has been paranormal activity there, and we will treat any claims very seriously, and carry out our normal psychic investigation.
Ultraviolet told BBC News

The last unique insurance coverage we came across provides policies that are out of this world. Literally. The Alien Insurance Company provides coverage for alien abductions. For just one small payment of $24.95 you can secure a $10 million lifetime policy in the event you are abducted. All that is needed to make a claim is a short IQ test and proof of abduction. There is a catch, however—the $10 million payout is issued in instalments of $1 for the next 10 million years. We knew it was too good to be true!