How the oil and gas industry prepared to take on the strongest storm to make landfall in Louisiana.
By Jack Sullivan Posted on September 22, 2020 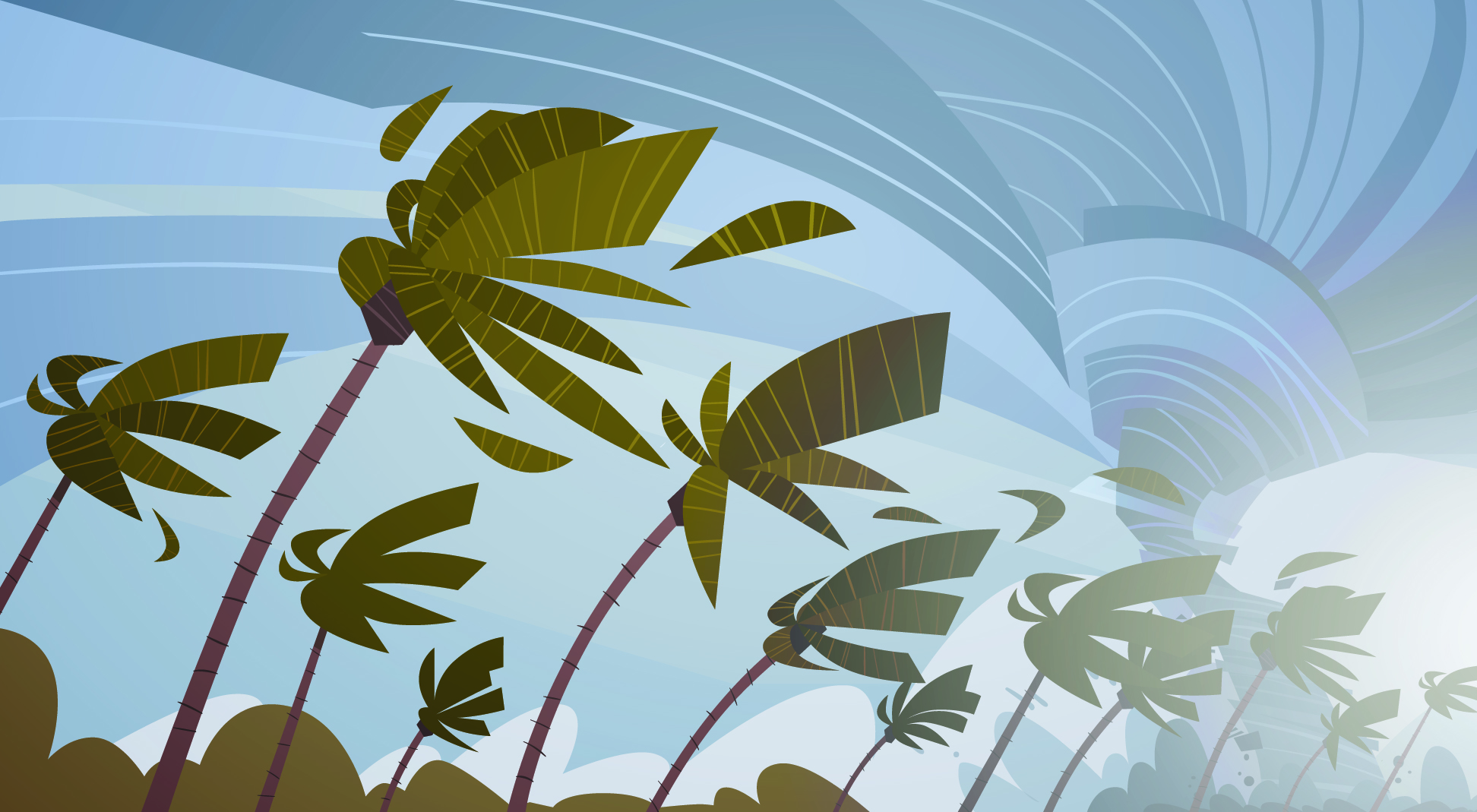 As the fifth strongest storm on record, and the strongest to ever make landfall in Louisiana, Hurricane Laura packed a punch when it struck the western portion of the state early on August 27.

Laura initially made landfall as a category 4 storm, and total insured losses are estimated in the $8 billion to $12 billion-dollar range, with some analysts providing numbers on the lower-end of this range. Losses were mitigated by the fact that the storm meandered its way between the metropolitan centers of New Orleans and Houston, making landfall in Cameron, Louisiana, a point almost equidistant from the cities to the east and west. In total, roughly half a million people were evacuated.

Hurricane Laura provides an interesting lens into insurance policies surrounding the Gulf and Louisiana’s strong presence in oil and gas production. In fact, Laura posed “the largest threat to the production of hydrocarbons in the U.S. since Hurricane Katrina,” according to the Bureau of Safety and Environmental Enforcement (BSEE). In total, the BSEE estimates that “84.3% of the current oil production and 60.94% of natural gas production in the Gulf of Mexico” was shut-in to prepare for the storm.

For production to be “shut-in” means that the sub-surface valves are closed, preventing possible contamination by taking the unrefined oil out of pipeline infrastructure systems from drill site to refinery. Due to Laura, oil and gas production in the Gulf stayed down for weeks, slowly returning to previous output levels. Weaker, category 2 storm Sally, which made landfall on the Alabama/Mississippi border caused a quarter of the Gulf’s oil to be shut-in.

Shut-in oil, however, does not warrant business interruption claims within environmental insurance. According to Mike Gill of Synapse, one of the largest environmental insurance wholesalers in the country, such BI cases remain dependent on a “release emanating from the site.” The oil and gas network, which includes everything from rigs, to pipelines, to refiners, is rather resilient and holds little risk when oil is shut-in: “Pipeline networks become buoyant – they alter, they move. When the oil is shut-in, that’s fine,” said Gill. The risk lies in bringing these pipelines back online and restarting the flow of oil across the networks, which must occur slowly in sections “to make sure that your infrastructure is intact.” Otherwise, Gill warns, there’s risk of pumping oil into the entirety of a pipeline network, pieces of which could be damaged and subject to leak. So while the networks themselves are not at risk during the storm, the weeks following the catastrophe event remain critical to risk prevention.

With all the talk of hurricane preparedness and damages in a record-breaking season, Gill says the energy sector is well prepared to close valves and shut-in oil thanks to hurricane forecasting being the best it’s ever been.

One practice, learned after the damaging Murphy Oil spill which led to a $330 million settlement, is to fill refinery tanks to their max capacity. This increases the chances they do not become buoyant, which can occur when violent storm surge encroaches on inland areas. Lessons from incidents such as the Murphy spill, paired with constantly improving modeling, increase the Gulf’s energy sector’s preparedness for a significantly troublesome hurricane season.

Still, catastrophe events pose a serious threat to oil and gas producers as evident in the 750,000 gallons of petroleum spilled in the 2005 season, which included hurricanes Katrina and Rita, and 2020 is testing comfort levels. Laura was the seventh named storm to make landfall, soon followed by Hurricane Sally, which struck Alabama and the Florida panhandle with strong storm surge and flood waters. What’s more, a high pressure system, referred to as the Bermuda High, continues to steer storms into the Gulf. With the record for most U.S. landfalls in one year being nine, and as we currently sit at the halfway point for hurricane season, more records may be broken.