P&C Technosavvy the May 2020 issue

The lack of a way to secure and move cryptoassets could stifle development of the crypto economy.
By Michael Fitzpatrick Posted on April 27, 2020 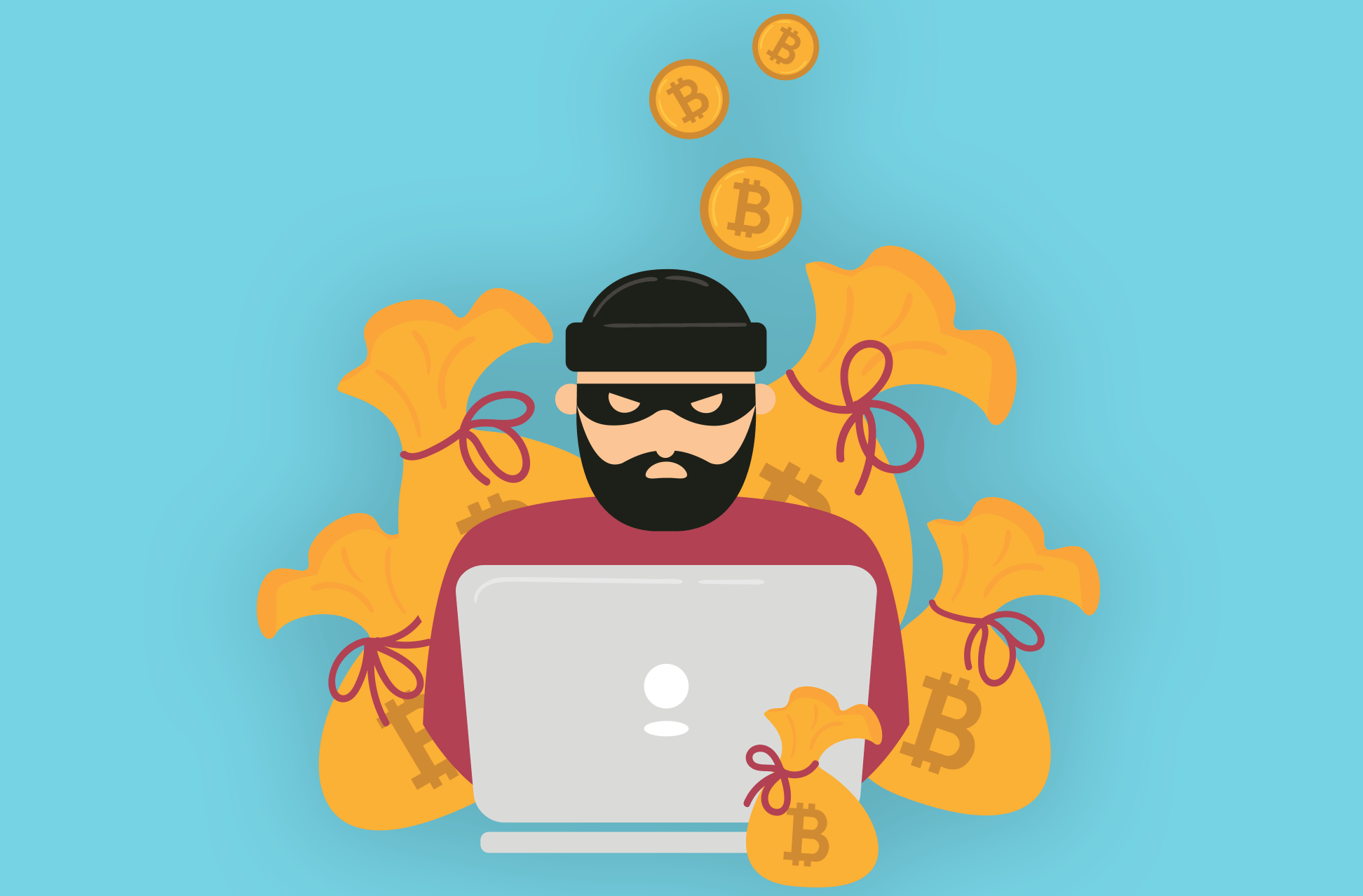 Lloyd’s has launched what it calls a first-of-its-kind liability policy to protect against losses arising from the theft of cryptocurrency held in online “wallets.”

The policy, with flexible limits from as little as £1,000, was created by Lloyd’s syndicate Atrium in conjunction with Wales-based cryptocurrency security firm Coincover.

The policy offers a dynamic limit that increases or decreases with the price changes of crypto assets to provide indemnification for the underlying value of the asset even if its price fluctuates. The bitcoin market, for example, is notoriously volatile. The coverage is backed by a panel of other Lloyd’s insurers, including Tokio Marine Kiln and Markel, all of which are members of Lloyd’s Product Innovation Facility.

“As the crypto asset market heats up again at the start of 2020, a new wave of crypto-curious customers are standing by at the ready to jump in, having previously been put off by the lack of adequate protection against theft and loss,” Coincover chief executive David Janczewski said in a press release.

The lack of a way to secure, store and move cryptoassets could stifle development of the crypto economy, KPMG said in a recent report. Cryptoasset hacks have resulted in $9.8 billion in losses since 2017—not accounting for losses that have not been made public, according to the report released in early March.

Your Money or Your Town

Cyber criminals are going after city hall, increasingly targeting municipalities, agencies and school systems in their ransomware attacks, Corvus Insurance states. Such entities have been the target of more than 100 reported ransomware attacks in the past year, Corvus says. Twelve government entities reported attacks in January alone, on track with the monthly average for 2019.

Criminals are also getting bolder, demanding three times as much money in their ransom ultimatums, according to Corvus. The city of Baltimore, for example, was hit by a nearly $80,000 ransom demand—more than double the average—in a May 2019 attack, but the city refused to pay. Baltimore has estimated its total cost of recovery from the attack at $18.2 million.

Governments may be viewed as a softer target because they are much more likely to manage their own infrastructure than cloud services and rely on the in-house IT staff to keep up with security measures. Corvus estimates that governments have 33% larger attack surfaces, such as open ports and applications, on average, than other organizations.