Without bipartisan support, what alternatives are there for rebuilding, and where do surety bonds come in?
By Blaire Bartlett Posted on February 9, 2021 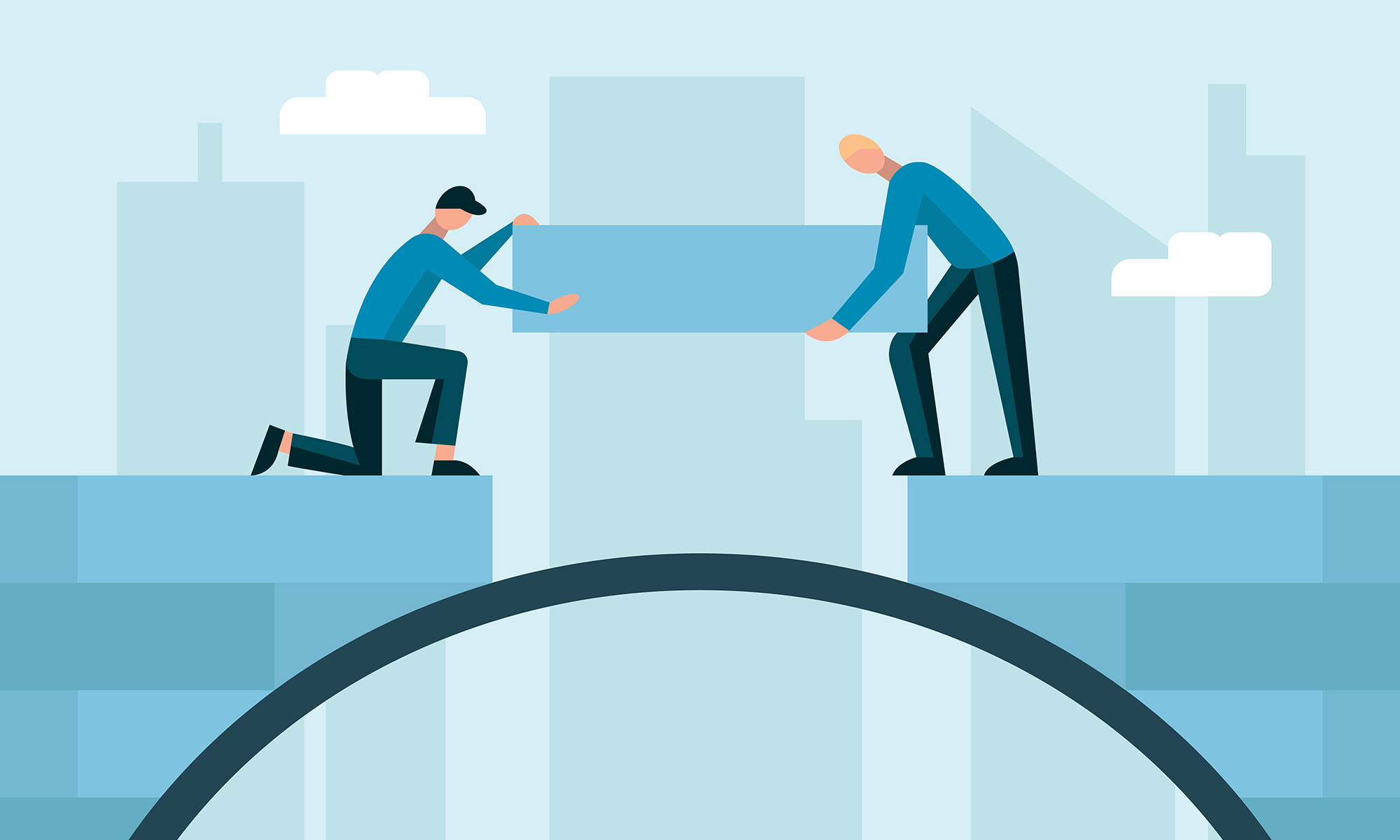 Every four years, the American Society of Civil Engineers releases a report card on the state of infrastructure in the United States.

The American Recovery and Reinvestment Act of 2009 (ARRA) was signed into law by President Obama 11 years ago. A keystone of ARRA was the $48.1 billion in funding for transportation infrastructure, which was the largest public works investment since the Eisenhower Interstate System. According to the final report from the U.S. Department of Transportation, the $48.1 billion injection of federal money paid off: more than 13,000 road and bridge projects across the country have resulted in over 42,000 miles of improved road and almost 2,700 rebuilt or strengthened bridges. The funds were also used to repair and improve about 800 airport facilities and paid for 850 new transit facilities, nearly 12,000 new buses, and nearly 700 new rail cars. Not to mention, millions of jobs were created and raised employment by more than 2.3 million in 2010 alone. By the start of 2017, the unemployment rate was less than half of what it was at the height of the recession.

As of the writing of this article, the United States government, through legislation, has poured roughly $4 trillion into the economy as result of the COVID-19 pandemic. That amount will grow shortly as President Biden continues to work on his first legislative proposal, The American Rescue Plan, which is an ambitious $1.9 trillion COVID-19 package that has little Republican input.

As the state of our infrastructure surpasses our ability to address it, the costs of projects will only get larger, and it is vital that the insurance industry continues to be a funding resource.

House Transportation Committee Chairman, Rep. Peter DeFazio (D-OR) introduced H.R. 2, The Moving Forward Act, in early January at the start of the new Congress, which calls for an investment of $1.5 trillion. This money would tackle everything from broadband access and climate change, to wastewater, bridges, and everything in between. Yet, other members of Congress are not as optimistic that a huge infrastructure package is possible this year, because at some point, we will have to pay for all this spending and Congress is anything but bipartisan right now. It remains to be seen if money will be included for infrastructure projects in the expected COVID-19 stimulus package besides emergency funding for airlines and Amtrak.

As we hear from various congressional leaders at The Council’s 2021 Legislative Program, there’s bound to be discussion on whether this is the year for an Eisenhower-style infrastructure package; a bold statement that reaffirms our commitment to progress into the 21st century. Senator Deb Fischer (R-NE), a member of the Senate Commerce and Transportation Committee, believes a piecemeal approach is needed to tackle the woeful underinvestment of our nation’s infrastructure. By focusing on segments, we can develop smarter ways of project development and funding that aren’t based on 1950’s capital mechanisms. Yet, at the same time, we can ensure that tools like surety bonds can be used to the fullest extent, i.e., in all public-private partnerships.

Surety bonds are the easiest way to insure the massive investments needed for infrastructure projects. They significantly increase the likelihood that a project will be completed and that everyone (contractors, sub-contractors, suppliers, and workers) will get paid. Surety bonds could be used across all projects, not just those required by the Miller Act, which protects taxpayer investments by requiring surety bonds on some government construction contracts. As the state of our infrastructure surpasses our ability to address it, the costs of projects will only get larger, and it is vital that the insurance industry continues to be a funding resource.