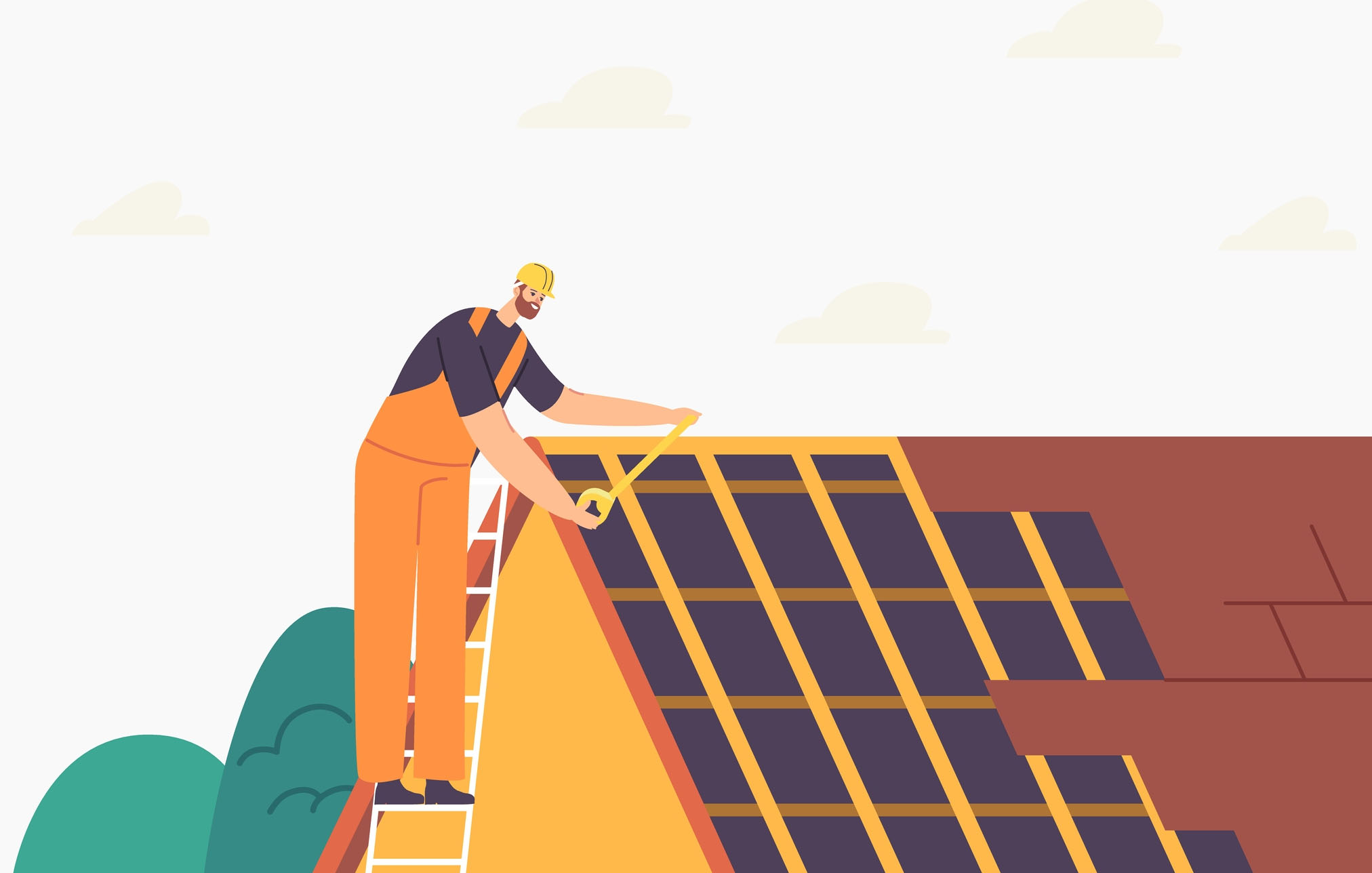 Inflation has not been on the lips of so many Americans since Nixon and Carter were in office; everyone is talking about diminishing purchasing power.

With the Fed committed to stabilizing rates north of 2%, the conversation is not one of fleeting significance; it’s one deserving constant attention and a hawk’s eye.

Core prices, which exclude the volatile components of food and energy, rose 0.5% in July from June. From May to June, that number was a 0.9% increase. Compared to a year ago, core prices are up 4.3%, the largest year-over-year-increase in three decades, though it should be noted that many of the published inflation metrics are being calculated against last year’s depressed prices. According to the U.S. Bureau of Labor Statistics, “Over the last 12 months, the all items index increased 5.4%.”

The implications for property, builders risk and, believe it or not, business income coverage are particularly notable due to the exorbitant inflation in construction materials pricing. For policies with coverage limits that have not been revisited since such hikes, there exists the potential for properties to be underinsured.

Take a $1 million commercial building for example. With an inflation guard of 4%, standard for most property policies, and given the property was insured at 100% of its rebuild cost with a co-insurance penalty of 90%, the total cost to rebuild would have to swing upward more than 14% for the property to be underinsured.

And general contractors say this is very much the case. Matt Summers, president of AMS Construction, a commercial and rail construction specialist, says rebuilding the same property compared to a year ago would cost 17% more.

Consider lumber prices which, despite their fast retreat from their record-breaking May high, are still trading at double the historical average. Copper, vital for electrical wiring, simultaneously shattered its own record in May as well. Such price increases have been fueled by an overwhelming demand for building materials and the supply chain bottleneck that has left some cargo ships waiting at sea for weeks before they can dock at port.

In addition, “The CRB raw materials index…is at a 10-year high right now. The index tracks materials that don’t trade on a futures exchange and thus better reflect the actual supply and demand and not the behavior of speculators,” CNBC reported.

According to Summers, contractors have already been working around supply shortages and material prices to the best of their ability, but, he says, “Increases in construction material pricing are making certain products economically infeasible for builders.”

To top it off, there is a great deal of volatility behind these prices. Part of it is brought about by the whiplash effect, the sudden jolt of demand after depressed spending (though as many builders will point out, construction—especially home construction—never slowed). Combine that with fluctuating supply chain issues, and it creates an unpredictable situation. Projects will pencil (meaning get the green light to build) one week and be put on hold shortly thereafter due to an increase in materials cost that puts the building out of profit range.

Simply put, what has made commodity traders giddy has spelled disaster for contractors and developers attempting to accurately quote projects.

Ralph Settle, a real estate developer with Beacon Property Services who is currently focused on building affordable housing units in the booming upstate of South Carolina, says these price changes have put many projects on hold, creating what he sees as a potential second wave of pent-up demand, which could mean continued need for higher property coverages, especially builders risk, as materials remain elusive.

Surprisingly, some property carriers appear to be lowering their cost estimators, according to one broker who recently saw a property valuation fall well short of its actual rebuild value.

High valuations in the real estate market make developers want to go full speed, according to Settle, but these prices have resulted in developers’ being left with four options: “wait till prices decrease, lower overall square footage, change the capital stack, or kill the project entirely,” he says.

As a result of this, many are sitting this hand out, betting that the next hand will leave them a cheaper project and greater margins. At this point, according to Settle, there are developers around every corner with projects they have wanted to start, resulting in worry that the same supply issues could continue as prices retreat and more projects pencil.

Carriers are split on how to handle these changes. Surprisingly, some property carriers appear to be lowering their cost estimators, according to one broker who recently saw a property valuation fall well short of its actual rebuild value. In response, the broker had to consult with a local general contractor to obtain a quote to counter the carrier’s estimate, which was roughly 40% off of the contractor’s estimated cost to indemnify. In such a market, disagreements on rebuild costs and wait times could spell disaster in the event of a large-scale property catastrophe.

This means several things for brokers. One, as mentioned, property limit valuations must be assessed with care and calculation, even if it means consulting a local GC for a quote to push back against a low carrier cost estimation. Two, wait times are likely to remain long, meaning that, in the event of a loss, prolonged business income coverage may be required. Three, when it comes to builders risk, what may seem like excessive communication between broker and contractor may be required to keep things fully insured as the build progresses.

Few experts believe these price changes will retreat drastically overnight. As Joey Von Nessen, research economist at the Darla Moore School of Business, puts it, “Getting out of the COVID economy will be just as disruptive this year as it was getting in last year.”

As we get out of this COVID economy, Von Nessen says, “The key metric to watch is core inflation and whether it stays above 3% for a significant period of time, meaning multiple months.”

Brokers need to be aware of the effects on their clients’ property, or it could mean they do not find themselves made whole again after a loss. While we are currently amid a heyday, an equilibrium on the other side of the COVID economy will be reached. Believing this too soon, however, means brokers could fall short of properly insuring their clients.