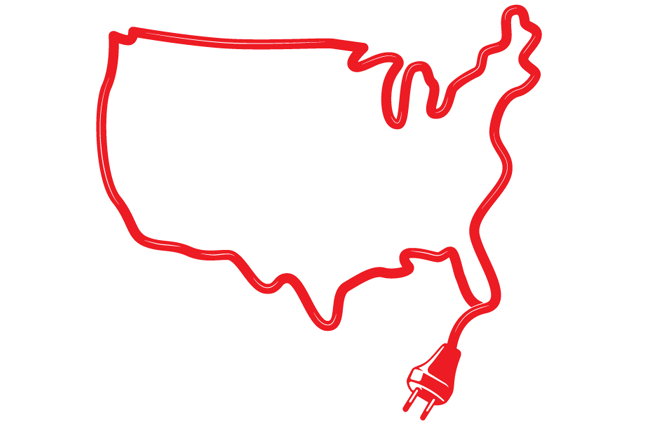 The idea was unfathomable. Five years ago, the notion the United States could one day be energy independent—in fact, could become an energy exporter by 2020—seemed absurd.

Not any more. Gone are the worries about how U.S. energy production could keep up with needs. Gone are the forecasts of a growing trade deficit caused by massive oil imports and concerns over economic disruption due to dependence on an increasingly unstable Middle East.

Instead, technology improvements now make it possible to extract large amounts of gas from shale deposits in heretofore untapped areas such as Pennsylvania and North Dakota. The bounty is such that energy independence is a realistic goal, and the United States is actually in a position to become an energy exporter, not an energy importer.

There is much debate over the pros and the cons of the technology of hydraulic fracturing, or “fracking,” but one thing is clear: The massive increase in shale oil production occurring as a result of fracking is a game changer for the energy industry.

“The footprint in the U.S. is obviously growing,” says Bob Finelli, an XL energy underwriter. “Natural gas has become a bigger and bigger play with the number of discoveries and potential discoveries in the last couple of years.”

Increasingly, natural gas terminals for export, not for import, are coming on line.

“Only a few years ago, people were building these facilities to import natural gas,” Finelli says. “Now there is lots of construction to meet infrastructure needs for natural gas.”

What has happened with the new technology of extracting natural gas from our own shale deposits is that we now have a huge domestic supply.
Joe Vierling, energy construction underwriter, XL

“Very large export terminals are being built to export shale oil out of the U.S.,” says Joe Vierling, one of XL’s energy construction underwriters. “And construction activities are more focused on pipelines to transport what is taken out of the ground to hubs where it is required.”

The construction of pipelines to move the natural gas from the shale fields to terminals or export facilities is a massive undertaking.

“Energy firms are running miles and miles of pipeline, for example, from western Pennsylvania to the New York metro area, from the Gulf Coast down to Florida, or from Oklahoma down to the Gulf Coast,” Finelli says. “The risks associated with that are many.”

The boom is “great for us,” he says, “because it gives us an opportunity to grow with our customers. Very often our customers will spin off some of these operations from their regular operations, so there are new entities being formed all the time because of this boom in the energy base.”

“We are definitely seeing a major uptick in construction of export plants and of gas-powered plants,” Vierling says. “Seven to 10 years ago, the U.S. was not in a position to produce natural gas and was actually an importer. Natural gas has some advantages over coal and oil, the biggest being that it is cleaner to burn. What has happened with the new technology of extracting natural gas from our own shale deposits is that we now have a huge domestic supply. We are taking import terminals built but never used and turning them into export facilities.”

For example, in September, the Department of Energy approved an application by Dominion Cove Point LP to export liquid natural gas from a terminal in Calvert County, Md., to countries that do not have a trade agreement with the United States. It was the fourth U.S. LNG terminal to gain the Energy Department’s approval for exports to countries without free trade agreements with the United States, and the department has 19 other export applications under review.

These are multibillion-dollar projects. Dominion Cove Point forecast that its proposed liquefaction and export operations would cost more than $3.5 billion, with construction beginning in 2014 and operations starting in 2017. According to the company, that installation already has a robust infrastructure in place including connections to the pipeline grid, LNG storage capacity and an updated pier.

This energy boom is not increasing or changing the risks for XL, just creating more of them.

“There is no new exposure, per se,” Vierling says. “Once oil comes out of the ground, it is a known exposure that we have been dealing with for a while. To export it, taking natural gas and liquefying it is a different process than taking liquid natural gas and storing it. It is not a new process, but exportation just wasn’t done before.”

There are new entities being formed all the time because of this boom in the energy base.
Bob Finelli, energy underwriter, XL

At terminal facilities, the worry is about fire, explosions and leaks.

“From an insurance standpoint, you have a workers comp exposure as you would with any construction project,” Finelli explains. “Terminal operations also present an environmental concern as well as the typical property concerns of fire and explosion as well as natural CAT risks of windstorm and flood. It is not much different than what exists now, but essentially the flow is going the other way. If we are building import facilities, the flow is going off barges and into facilities. Now it is going from facilities to barges.”

In building the pipelines and other facilities needed to get the natural gas from the exploration site to the terminals, there also are environmental concerns.

“You worry about a pipeline break or a defective compressor station,” Vierling says. “These are the same issues facing any pipeline building built in North America or anywhere else in the world—exposing groundwater, going through protected land and how do we minimize the risk to the environment from oil spills.”

In addition to natural gas exports, Finelli says, “there are ways to make money off of oil, gas and shale” by using natural gas for other purposes.

Among the chemicals produced from natural gas are hydrogen, ammonia and methanol, so as supplies of natural gas increase and prices fall, there has also been a lot of new construction of chemical operations such as fertilizer plants and power generation facilities.

Finelli says in Louisiana alone there are two ammonia projects and two methanol projects under way, all with $700 million to $1 billion price tags.

“This is going to help us build some fertilizer plants in the U.S.,” Vierling says. “It does open up the opportunity for more domestic production based on the feedstock of natural gas—using natural gas as the raw materials being converted into something else.

“Also a big issue in our book of business is power plant construction. A lot of older coal plants are being taken off line and replaced with natural gas-fired power plants. The cost of natural gas is so competitive, and it is now cheaper to burn it as opposed to using coal. We haven’t seen a coal-fired plant coming to market in a number of years.”

Vierling estimates that 40% to 50% of XL’s business in construction properties is now related to power generation facilities or in oil and gas fields. XL also underwrites construction projects for solar and wind energy ventures, although Vierling says the pace of that construction “appears to have slowed down for the most part.”

He said the solar trend seems to be toward smaller photo voltaic power panels on office roofs or warehouse roofs but there are not many large solar projects in the marketplace. Nor has wind power emerged as a large-scale power provider. Although both will help in achieving energy independence, the XL underwriters agree natural gas will play the greatest role.

You will never be able to utilize solar and wind to generate the base load power for the United States.
Joe Vierling

“The problem with solar power and wind power is there are only certain areas where it is feasible to build them,” Vierling says. “Las Vegas and the Southwest are great for solar on a large scale, and wind is good on the Plains. But it is a limited geography.

“The other issue is that the sun is not always shining and the wind is not always blowing, and you will never be able to utilize solar and wind to generate the base load power for the United States. I think that is where natural gas is going to take the lion’s share of that work.”

Looking ahead, Vierling says one of the risks facing the nation’s energy industry is that “shale gas doesn’t only exist in the U.S.”

“As the technology improves and more countries begin to take shale gas out, the question is: How long is our ability to be an exporter going to exist?”

Imagine having that conversation a decade ago. 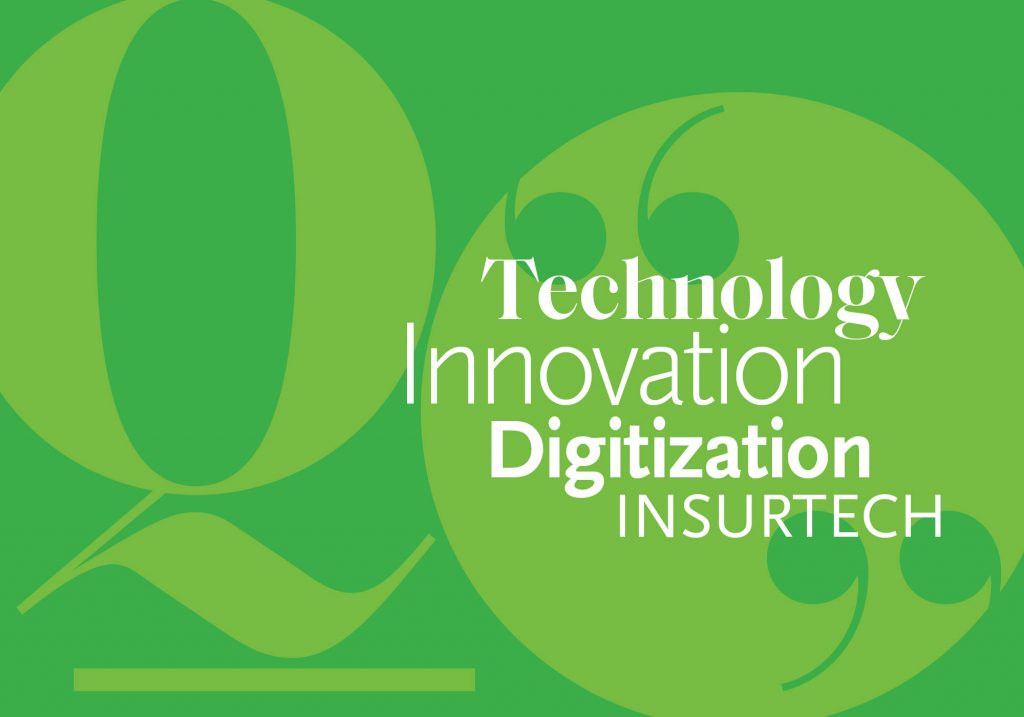 Industry The State of Insurtech
Leading brokers weigh in on progress made to-date, and what they think the futur...
Sponsored By BrokerTech Ventures
Industry Recall Your Purpose
Moving forward with ILF was an impossible decision, but leaning on our mission m... 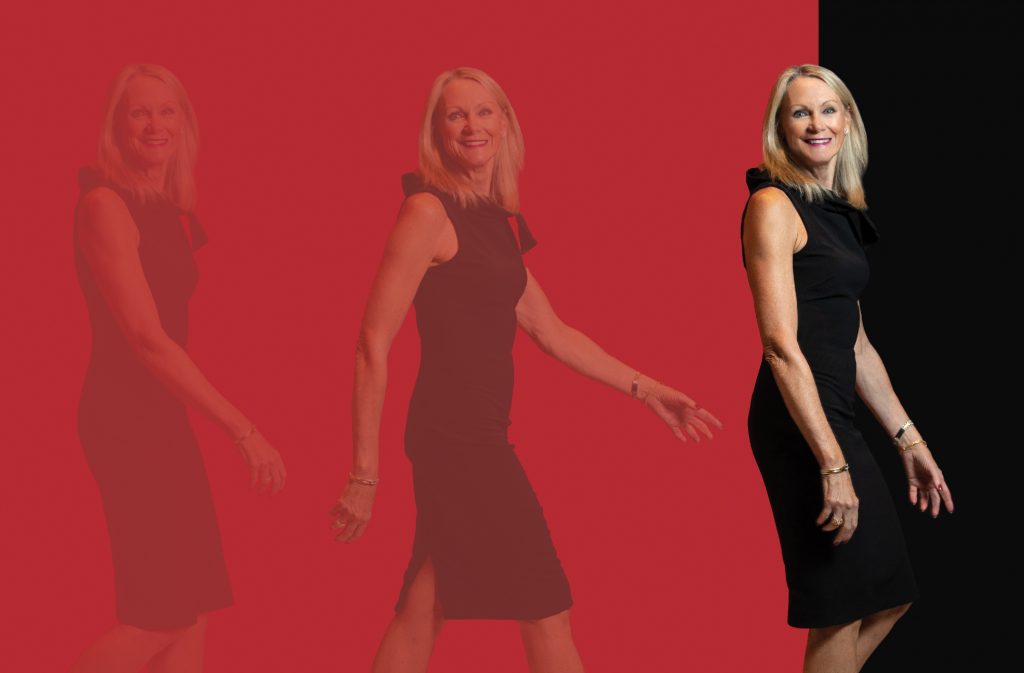 Industry Getting to Where We Want to Go
Meet newly elected Council Chair Nancy Mellard, EVP, and General Counsel, CBIZ 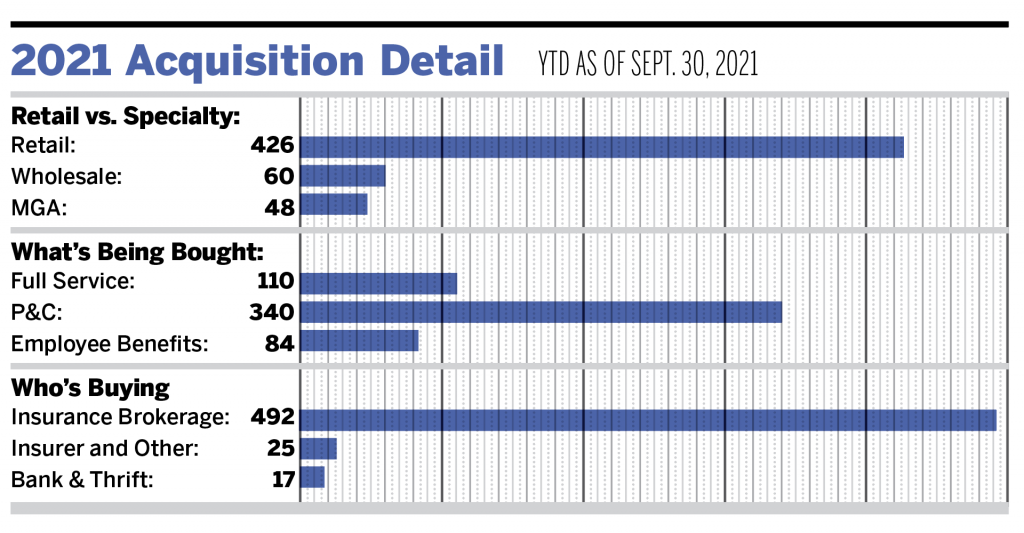 Industry Fear of the Unknown
There are five fears that may be driving the M&A marketplace. 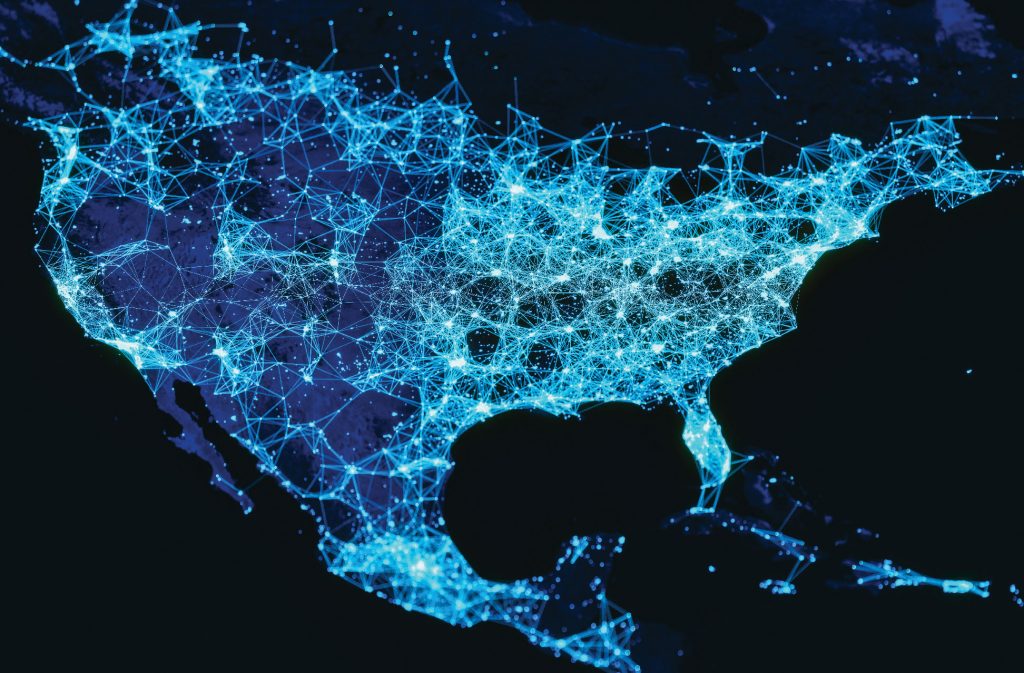 Industry Eye in the Sky
From modeling to claims, satellite technology can identify l... 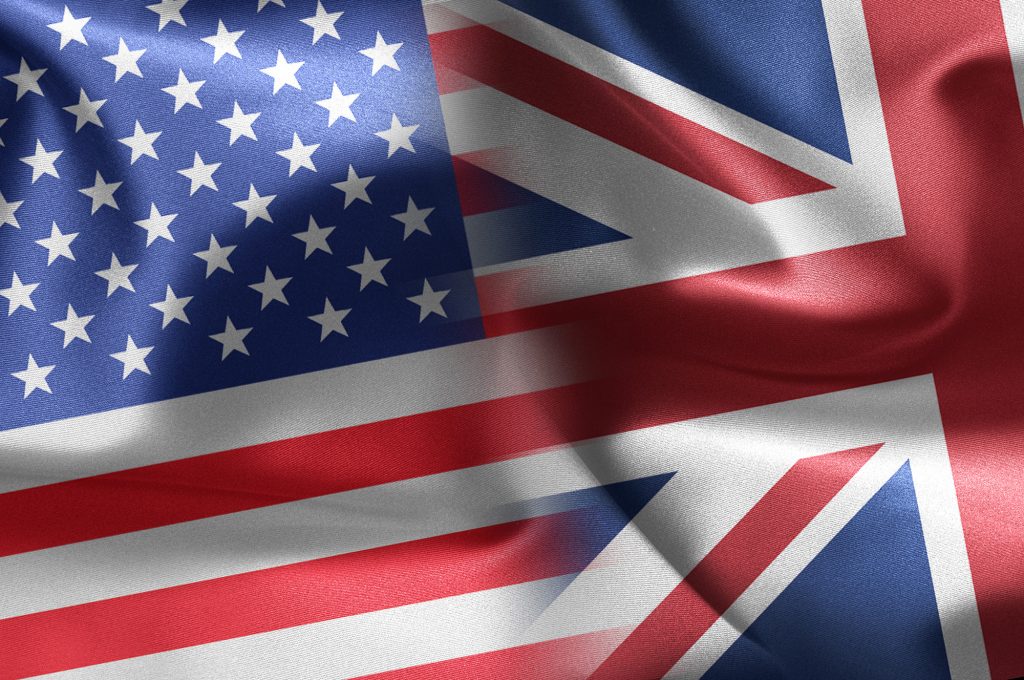