The World at (Economic) War

You and your clients may have stakes that are subject to sanctions or are compensable under international law.
By Scott Sinder Posted on March 21, 2022 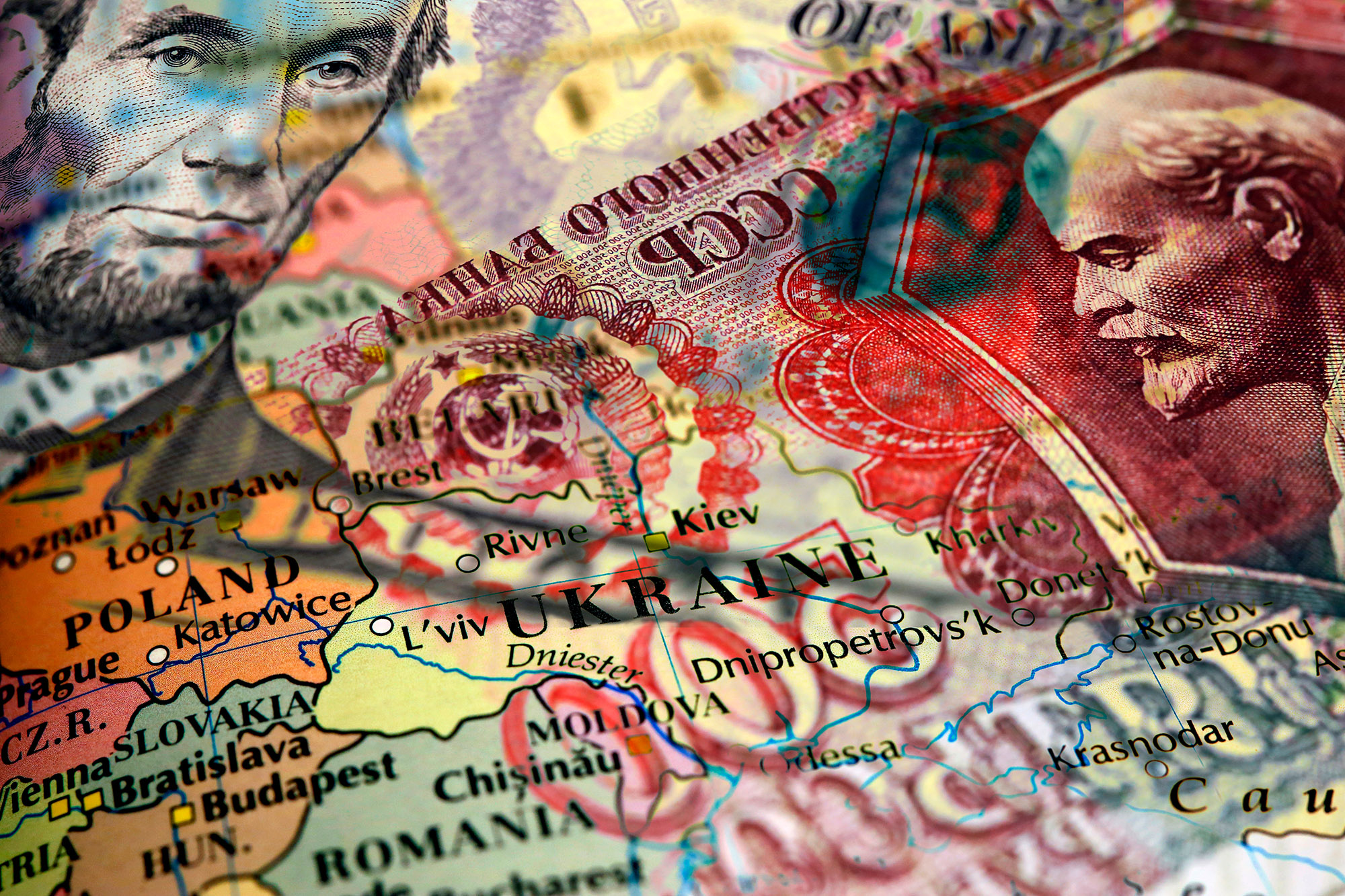 Tomorrow, just you wait and see.There'll be love and laughter.And peace ever after.Tomorrow, when the world is free.— “The White Cliffs Over Dover” by Vera Lynn(widely cited as the most popular song of the WWII Era)

Sometimes, writing this column is a bit tricky when covering fast-moving events. What we write today may be completely moot (or worse) by the time you read it. With any luck, by the time you are reading this the Russia-Ukraine issues will be resolved, and the world will be free once again—or at least as free as it was before the Russian invasion.

Heeding Winston Churchill’s admonition never to let a good crisis go to waste, however, we thought this might be an opportune moment to reconsider two issues with which you will be grappling if the conflict persists (and, to some extent, even if it doesn’t): war exclusions that may limit the availability of coverage (along with an option to consider if you have clients with losses in the war zones) and your firm’s obligations under the prevailing economic sanctions regimes.

We have been deluged with persistent warnings of the heightened risk of potential cyber attacks on American businesses. We know that you are reviewing your firm’s own cyber-security policies and procedures to ensure you have addressed any identifiable vulnerabilities and that you are working with your clients to do the same. You also are likely evaluating any war exclusion provisions that are included in your clients’ cyber coverages (as well as the new Lloyd’s model war cyber exclusion provisions) in an effort to determine whether state-directed and/or coordinated cyber attacks would trigger the exclusion.

To the extent you or your clients have losses from exposures in Ukraine or from the (as of now) threatened nationalization of foreign-owned assets in Russia that are not insured or that are excluded from coverage based on a coverage war exclusion, there may be a direct right to bring a claim for recovery against Russia itself through the investment treaties to which it is a party. There have been over 1,000 claims filed against countries that are treaty signatories to date, including against Russia. Investment treaties are agreements between nations, governed by public international law, under which the country into which the investment has been made (the host state) promises to accord the investors of the other country certain protections.

The common protections promised by host states are to:

If any of the provisions of the treaty are breached, the host state must pay damages to put the investor in the position it otherwise would have been in.

In the event of an investment dispute with the host state, the investor has the right to submit the dispute to binding international arbitration. The awards arising from those arbitrations are enforceable in more countries than are judgments of domestic courts.

Russia has entered into over 60 investment treaties that are in force with other states, including Ukraine. There is a strong argument that Russia’s actions trigger investor rights against Russia in accordance with its investment treaty obligations.

Although the United States does not have an investment treaty in force with Russia, it is reasonably likely that you or any of your clients that have investments or operations in Ukraine or Russia have done so through a company in a jurisdiction that does have an investment treaty with Russia (such as Ukraine itself). As with Russia’s annexation of Crimea in 2014, we expect there to be many successful claims by investors (and insurers) against Russia in the wake of its invasion of Ukraine. And because of the freezing of Russian assets around the world in the wake of the invasion, there are assets readily available to satisfy any ultimate judgments.

The United States and allies around the world are carrying out a multipronged strategy for countering Russia’s invasion of Ukraine, combining a few sanction strategies.

The United States has now imposed comprehensive sanctions against the two disputed territories of Donetsk and Luhansk, located in Ukraine’s Donbas region. U.S. persons (wherever located) are thus entirely prohibited from exporting, selling or supplying any goods, services or technology from or to those territories. The U.S. Treasury Department’s Office of Foreign Assets Control (OFAC), which administers and enforces U.S. economic sanctions, has granted general licenses authorizing activity related to agricultural commodities, medicine and telecommunications, but all other transactions are generally barred.

The United States (like the European Union) has deployed a more targeted approach with respect to Russia, imposing significant economic sanctions specifically directed at Russia’s financial system, energy exports, and specified individuals and entities deemed Specially Designated Nationals (SDNs). These measures impose blocking sanctions on Russia’s energy sector and several of its largest financial institutions and impose limitations on facilitating or insuring their activities in any way.

OFAC’s rules prohibit U.S. persons from engaging in any dealings involving property or interest in property of an SDN regardless of where they are located and requires U.S. persons in possession of such property/interest to block the transaction and report to OFAC within 10 days. Entities not listed as an SDN but for which an SDN holds a 50% or more ownership stake also are covered by the SDN rules. Notably, an insurance policy is considered property under various OFAC regulations, and a beneficiary’s share is considered an “interest in property” that could be subject to blocking requirements if the beneficiary is an SDN. OFAC maintains an ongoing SDN List, which should be regularly consulted as a pillar of your compliance strategy.

In May 2019, OFAC released guidance clarifying that each business’s sanctions compliance program should be risk-based and reasonably tailored to the potential exposures your firm may confront. While businesses are not required to implement a formal written compliance program, OFAC will consider it favorably when assessing potential civil monetary penalties for apparent violations.

This is a rapidly evolving landscape, and each of the newly imposed sanctions includes transition periods and exceptions. It is an opportune moment to work with your advisors to ensure you are fully apprised of the ways in which these evolving rules may impact your firm and to reevaluate your firm’s sanctions-related policies and procedures to ensure they match the potential risk posed by your clients in light of the new rules that have been put in place to date.

Matthew Coleman is a resident in Steptoe’s London office and chair of Steptoe’s Investor-State Arbitration Group.