MGAs (and the many other types of third-party underwriters) are flourishing versus floundering in the hard market.
By Adrian Leonard Posted on May 5, 2022 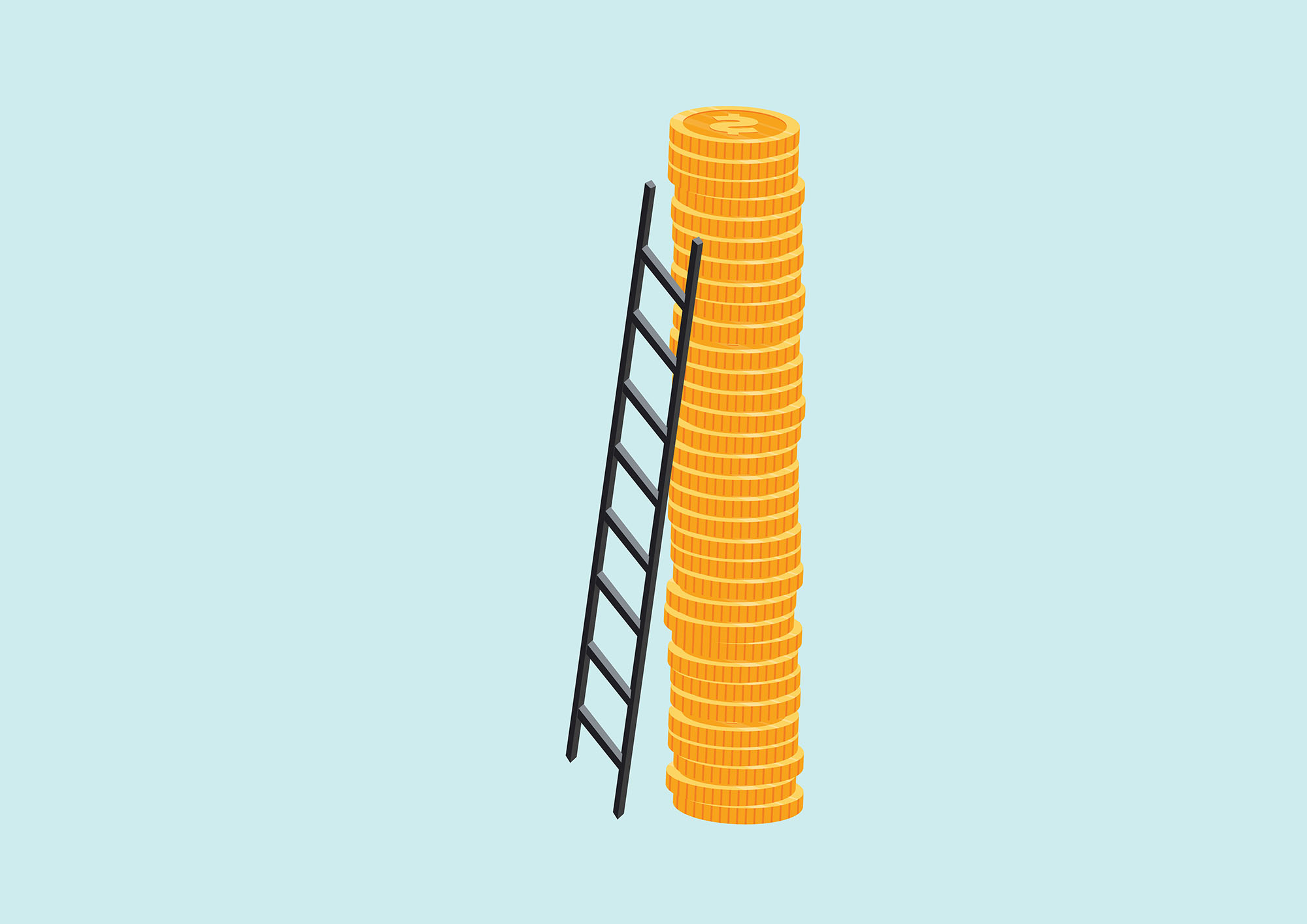 To give the pen away is to let someone else underwrite insurance risk against your capital. The practice divided Lloyd’s and the London market for a generation.

Those who did it well—typically by getting to know and trust the individuals to whom they handed the pen—benefited from much-extended distribution at lower frictional costs. They were rewarded with riches. Non-believers, in contrast, saw the practice as potentially suicidal. You could never be sure, they argued with good cause, that your pen is not in the hand of someone who would underwrite dilapidated tenements for New York slumlords at fire-sale prices, bleeding you dry while collecting healthy commissions.

Give It To Me

Giving the pen away was a soft-market behavior. “Binders,” the contracts which give agents the ability to bind risks against your capital, are always an important source of insurer income but never more than when premium is hard to come by. When rates are falling, the “binder brokers” (who match underwriting agents with insurers) find fertile ground by singing the praises of distant potential collaborators with local connections who will boost any carrier’s top line.

Outcomes range from profitable to disastrous. The latter is more likely when your agents gleefully accept almost any risk against your capital; the former when they have the critical element known as “skin in the game” to provide an “alignment of interests.” This typically manifests when third-party underwriting agents receive a significant profit commission and are not remunerated solely on the basis of top-line income, as was surprisingly common in the recent past.

Today, despite the hard market, underwriting via delegated authority accounts for roughly 40% of Lloyd’s total premium income. Worldwide it delivers about $50 billion annually, according to A.M. Best. Almost every London wholesale commercial risk carrier relies on third-party underwriters to distribute and sometimes to price at least some of their business. To increase “alignment,” many agents have lately become “hybrids” by putting some of their own capital behind the risks they underwrite, often through a captive, to become almost-insurers. It’s part of the ongoing specialty-market value-chain evolution.

The advent of a hard market historically saw London specialty carriers cut their ties with third-party coverholders and draw underwriting back in house. But this time, instead of the usual bonfire of the MGAs, the managing general agents are flourishing. So are the other types of agents on A.M. Best’s list of varieties: “managing general underwriters, coverholders, program administrators, program underwriters, underwriting agencies, direct authorizations, and appointed representatives.”

I’m going out on a limb now: this change, unlike rock-hard rates, is here to stay as a permanent evolution of the specialty insurance value chain.

To increase “alignment,” many agents have lately become “hybrids” by putting some of their own capital behind the risks they underwrite, often through a captive, to become almost-insurers. It’s part of the ongoing specialty-market value-chain evolution.

The reasons are simple, the clue in the name. Specialty insurance requires a great deal of knowledge about very narrow subjects. Underwriters must know the details of their specific specialty (the inner gizmos that make a satellite stay in orbit, for example, or the likelihood of Producer X completing his film project before succumbing to his lechery). Equally important, they must know and have the trust of the individuals in the distribution chain who allow them to reach their niche market.

For a single insurance company, the maintenance of such expertise across a wide range of disciplines and sectors is an incredibly costly proposition. It is one of the factors that drives the market’s enduring cyclicality, because even when conditions favor insureds, costly in-house underwriters must continue to justify their corner office and their paychecks and will therefore keep writing business, often dropping prices to stay competitive. Agents can of course adopt the same approach in equal proportion, but non-renewal of a binder is much simpler than closing a book (for the risk carrier at least).

Who Are These Agents?

A.M. Best looked closely at 663 “distinct” MGAs. About a quarter are affiliated with or even 100% owned by an insurer. In 2020 this subset accounted for almost two-thirds of the 663’s premium income. In effect, the owning insurers have outsourced their specialty underwriting to third parties they hold close. Very often, other carriers provide some of the capital, which nicely diversifies the risk-taking. If times demand a change, the agent’s parent can let others take 100%.

A large number of the remaining 72% of A.M. Best’s selection of MGAs (which excludes many minnows, although these are often the most specialized) are owned by specialty-market brokerages. These parents are able to direct the best of the risks they produce to their own underwriting agents and send the rest to the open market. Still other MGAs are owned by their principals or by venture capitalists. Regardless of the owner, alignment of interests has reduced the suicide rate.

I have written before in this space that those able to compile and market bundles of high-quality insurance risk will be among the victors in the ongoing evolution of the insurance value chain. Good MGAs (etc.), seen by carriers during previous hard times as simply a drag on the expense ratio, certainly fall into this category. For capital-providing investors—whether insurers or others with a taste for insurance risk—their offering is uniquely attractive.

Unfortunately the current way the MGAs acquire underwriting “capacity” may not be the most efficient. Supported by brokers, insurance company underwriters underwrite the underwriters. If they like what they see, they put a line on the MGA. The risk accumulates against the insurers’ balance sheets, which in turn are maintained by investors. Sometimes the profits from risks accumulated in this way help insurers to achieve a return that covers their cost of capital but not always. The kitty may be empty when it comes time to reward investors.

Under a more efficient version of the insurance value chain, one where those who don’t add value are eliminated, investors would back the MGAs directly, perhaps through a transformer vehicle. Agents would share in the risk, perhaps through a captive or, for those with wider horizons, a Lloyd’s syndicate. Because a pension fund cannot be expected to perform the due diligence necessary to make consistently profitable capital allocations (to underwrite the underwriters), they would outsource this to trusted brokers and consider agency ratings of MGAs (A.M. Best’s first “Performance Assessment for Delegated Underwriting Authority Enterprises” was issued in April).

This model of the value chain is not new. In the old days, Lloyd’s syndicates were MGAs. They housed incredibly knowledgeable underwriters focused on ridiculously niche risks (New York’s drains being oft-cited), were backed directly by disinterested private investors (“Names”), issued paper through the collective offices of Lloyd’s and against its licenses, and were dissolved annually then reformed to suit prevailing market conditions.

Experts at “members’ agents” handled Names’ syndicate participation, channeling total capacity where it was needed. Every active underwriter had skin in the game through a required line on his own syndicate (they were all men then). A dedicated international workforce of specialist international “Lloyd’s brokers” sourced and bundled the risks and very often owned the managing agents that employed the underwriters.

External, global evolution means the old Lloyd’s model cannot work in today’s world, but an updated version certainly could. That would leave lethargic specialty insurers “disintermediated” as the evolution of the specialty insurance market turns.