Industry the May 2021 issue

These controversial investment vehicles are staking ground, with insurance a target.
By Jack Sullivan Posted on May 2, 2021 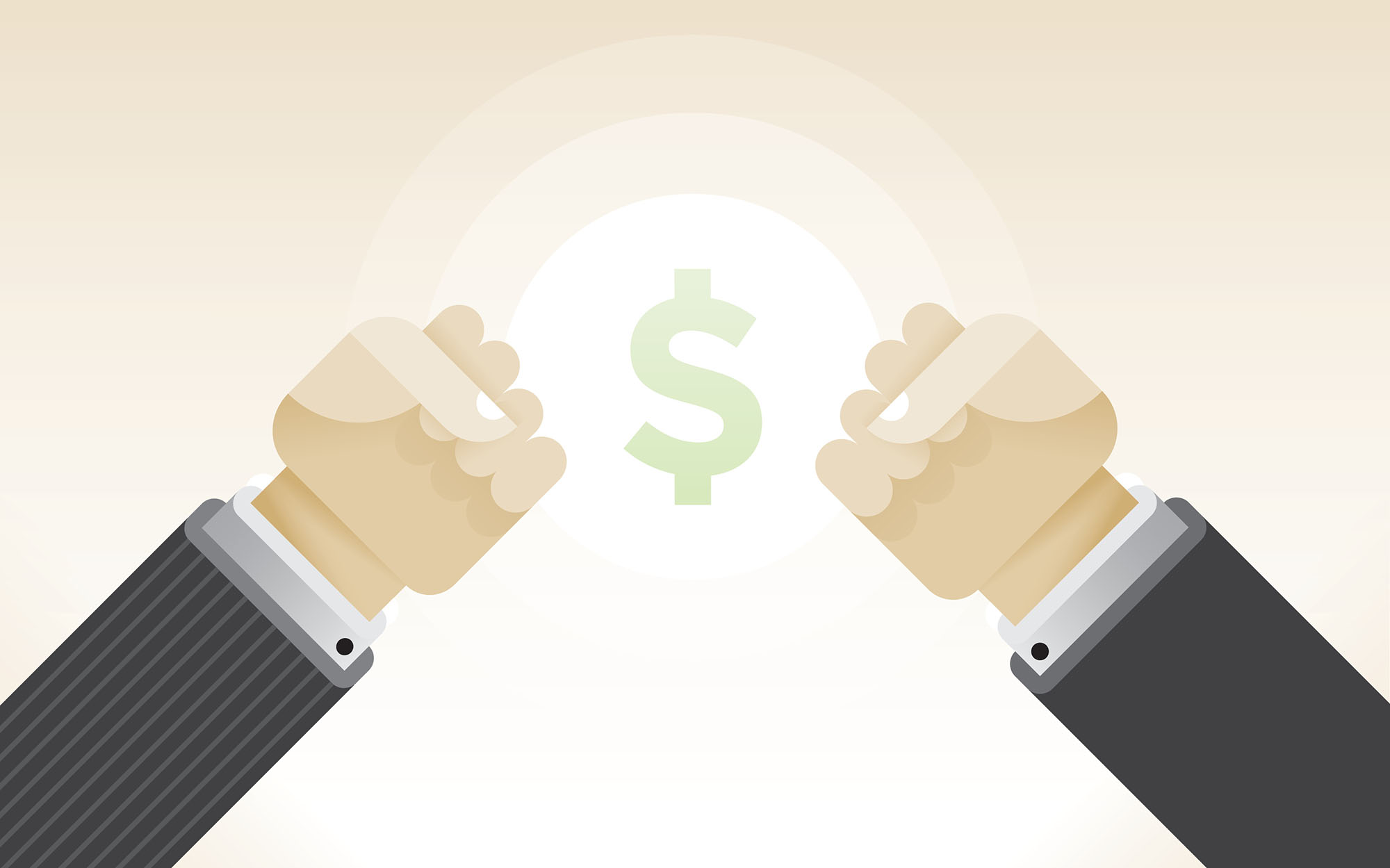 Long regarded as a backdoor to a stock ticker, SPACs, short for special purpose acquisition companies, are experiencing a resurgence of celebrity proportions. In 2020, SPACs raised a staggering $82 billion with the goal of taking private companies public.

In just the first three months of 2021, however, SPACs have raised a total of $88 billion, already exceeding their 2020 efforts. As we move into Q2, SPACs are now targeting the insurance industry, with particular interest in technology opportunities.

SPACs are companies that raise capital, list publicly, and later target private companies for acquisition. SPACs must use their funds within two years to acquire a company or return the funding. Once acquired, the previously private company, as part of the public SPAC, becomes public itself, often adopting a new stock ticker to reflect the deal.

SPACs have been described as “blank check companies” and have existed for decades in various iterations. Deloitte notes that, while the popularity of SPACs “has ebbed and flowed, depending on economic conditions, trends in capital, and the general health of the IPO market,” the number of SPAC listings has increased steadily since 2013.

Experts point to various factors in the current market that bolster SPACs, including low interest rates, excess capital in the market, and market volatility, which affects traditional IPO list pricing. SPACs initially go public before a merger target is announced, meaning that eventual share price is set by the market, not by investment bankers.

Several well known investors and hedge fund managers who have become active in SPACs also bring new, increased credibility and trust in the vehicle, according to analysts.

With such large players entering the field, including hedge fund manager Bill Ackman, who manages a $4 billion blank check company, many believe SPACs could be here to stay.

Under a Harsh Light

Critics of SPACs as legitimate vehicles for public listings often cite their incentive structures. Unlike traditional IPOs which are underwritten by investment banks and then receive predetermined fees or commission on shares sold, SPAC sponsors (the investors leading the process) are rewarded with a slice of ownership. Often called “the promote,” it represents around 20% of shares in the SPAC post-IPO.

Some say the incentives push not for a sound, calculated listing, but one that is motivated simply by going public, the point at which “the promote” becomes realized wealth. Though according Forbes, “Some SPACs are now being structured to reduce the sponsor’s promote interest or provide alternative incentives for the sponsor. For example, some SPACs provide that the promise is tied to maintaining or growing the SPAC’s share price.”

Insurtechs, in particular, have piqued investor interest. According to a recent Hales Report, of the four total insurtechs to go public, two have done so via a SPAC.

To add to those concerns, several SPACs have had serious post-IPO issues. For example, electric truck maker Nikola, a company whose stock price surged drastically after its public listing via a SPAC, later tumbled amid claims of false marketing and overinflated statements about its autonomous trucking software, which included a marketing video of a truck that appeared self-powered but, in reality, was rolling down a hill.

Clover Health provides another example of the potential pitfalls of the discrepancy in information that SPAC investors take on due to lesser regulatory requirements. Despite inflated promises from Clover Health CEO Chamath Palihapitiya, “Clover has generated consistent losses to date. As of September 30, 2020, the company had an accumulated deficit of $901.6 million,” according to Hindenburg Research. The company now also faces lawsuits for false marketing.

The U.S. Securities and Exchange Commission recently opened an inquiry into the SPAC frenzy and has cautioned investors not to believe in them solely because of celebrity endorsement. Reuters reported that the SEC sent letters to four Wall Street banks asking for information related to their SPAC deals on topics including deal fees and volume, compliance, and controls.

Since 2015, 93 companies have successfully merged with SPACs and gone public. Of these, only 29 had positive returns as of Oct. 1, 2020, according to Renaissance Capital.

But the insurance industry has proven itself resilient and capable of offering consistent returns. Could it be a better target? Some certainly seem to think so.

S&P highlights another example in Delwinds Insurance Acquisition Corp., which “filed its IPO registration statement in September, focused on targets in the insurtech, traditional insurance and insurance-related products and services sectors. The company believes those sectors are attractive for investment given COVID-19 related acceleration in the role of technology in insurance, the potential for ‘outsized, and in some cases, extreme growth’ driven by hard commercial lines pricing, pressures caused by COVID-19 related losses and low interest rates, as well as the fragmented nature of the insurance industry.”

Some say the incentives push not for a sound, calculated listing, but one that is motivated simply by going public, the point at which ‘the promote’ becomes realized wealth.

Insurtechs, in particular, have piqued investor interest. According to a recent Hales Report, of the four total insurtechs to go public, two have done so via a SPAC. INSU Acquisition Corp. III took pay-per-mile insurer Metromile public back in February. And recently it was reported that insurtech Hippo would merge with SPAC Reinvent Technology Partners Z.

It remains to be seen whether insurtechs can bring their own positive returns as public companies, but the Hales Report makes an interesting point about a discrepancy between Hippo’s actual premium written versus what it touts. Will these insurtechs raise the profile of success for SPACs? Or will the same overzealous marketing plague them in the end?

SPACs are evidence of a new route to access capital, one that very well could find itself at the center of conversation within the insurance industry in due time.