Meeting Between the Aisle

Q&A with Reps. Tom Reed and Josh Gottheimer, co-chairs of the Problem Solvers Caucus
By Blaire Bartlett Posted on August 30, 2018 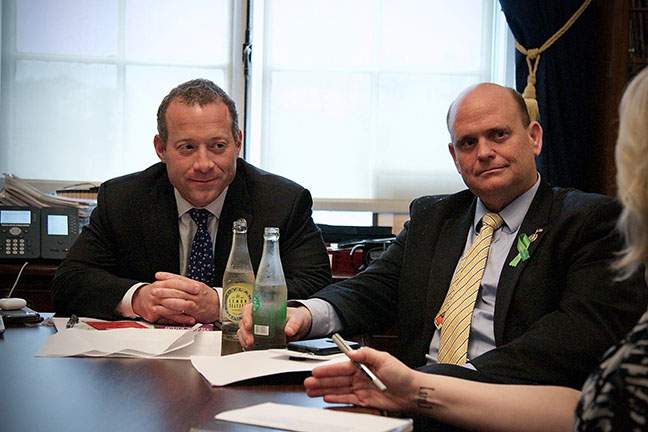 These days, politics has become overshadowed by the 24-hour news cycle, Twitter-mania, and extremist diatribe. But not all hope is lost.