The global pandemic is no one’s fault. Let’s not prolong the distress by suing each other.
By Adrian Leonard Posted on May 31, 2020 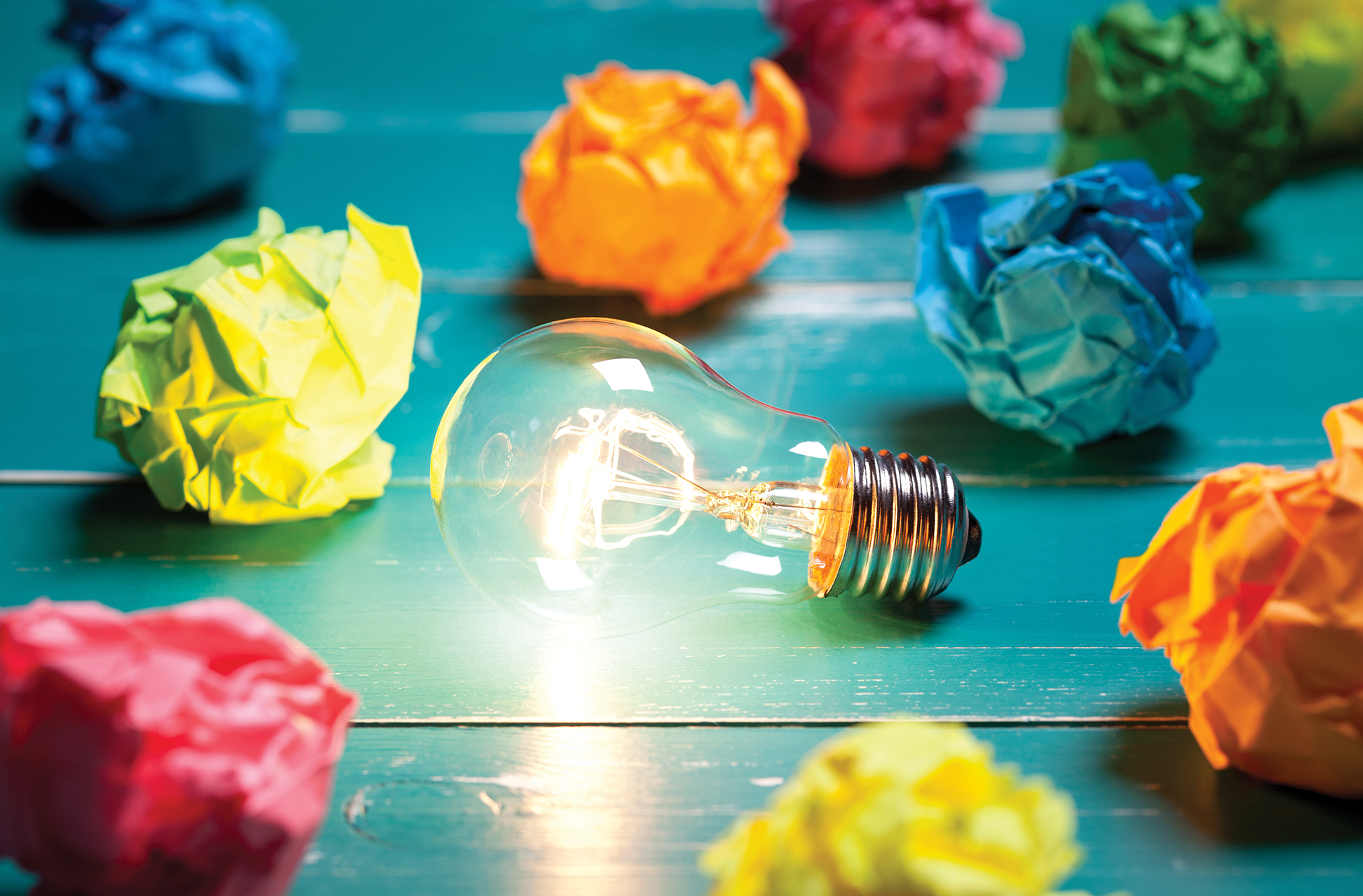 I blame Kevin. For the pandemic, I mean. He didn’t warn me about it or take proper precautions to prevent it interfering with my summer.

He did nothing to stop the stock market decline nor to avert the personal inconvenience caused to me by almost all the shops being shut. I have suffered—we all have. I have decided to blame Kevin. Why not?

It doesn’t matter to me that Kevin in fact has no fiduciary responsibility to prevent my perceived hardship. Nor does it matter that others have suffered vastly more than I (not least the hundreds of thousands of dead people). It doesn’t even matter that Kevin isn’t real. I am going to blame him, then sue him.

The casualty cat modelers at Praedicat have tinkered with their tools and come up with a “scenario generator” that predicts the level of COVID-related third-party litigation. My claim against Kevin (well, Kev. Inc.) is bound to be in its sights, since the model considers any business that failed to take precautions to prevent the spread of the virus and may therefore be held liable. That, incidentally, is likely to put their insurers on the hook under GL, excess liability, and D&O policies (at the very least). Bob Reville, the modeler’s chief executive, says the claims “will be in the tens of billions—easily on a level with asbestos.”

We cannot, of course, sue the entity genuinely responsible for COVID-19, the White Horseman. As one of the Four, the Horseman (who at least is legendary, if not fictional) seems the most likely overarching culprit for a pandemic closer to the Pestilence of the Apocalypse than anything since the Spanish Flu a century ago (which surely, I suggest, was no one’s fault).

As insurers estimate the cost of COVID claims in their first-quarter reports and pundits project a total insured loss that, they say, will fall somewhere between a midsize hurricane and the largest loss ever experienced by the insurance industry, we should perhaps stop to consider the continuum of cause, fault, blame, liability and insurance.

Where there’s blame, there’s a claim, which pretty much implies where no blame exists, no claim can be made. Fortunately for claimants, blame can be manufactured. If your blame-making plant is in the right jurisdiction, it can even be made from the flimsiest of materials. (Madison County is good for manufacturing asbestos-related blame, for example, since judges and juries there, historically at least, appear to thrive on the product.) It remains to be seen where’s best to make blame for COVID-19, but people are turning their hand to it everywhere.

Placard-toting self-proclaimed civil liberties leaders insisting on the immediate end to lockdown restrictions should beware. I wouldn’t lead such a rally without very good liability insurance. If I were underwriting such cover, I’d be canceling it.

We—the world—may ultimately conclude that the president is correct and the virus did indeed escape from a lab in Wuhan, China. Although such a circumstance would no doubt have been accidental, it could give rise to legitimate blame. Yet to me it seems extremely unlikely, for reasons outlined in an excellent Financial Times article titled “How a Wuhan Lab Became Embroiled in a Global Coronavirus Blame Game.” I therefore stand by my assertion that no one is to blame. That’s not to say, as knowledge and experience of COVID-19 increase, people may make very bad decisions and would, therefore, find themselves liable. Placard-toting self-proclaimed civil liberties leaders insisting on the immediate end to lockdown restrictions should beware. I wouldn’t lead such a rally without very good liability insurance. If I were underwriting such cover, I’d be canceling it.

We haven’t seen such protests in the United Kingdom, but we do have COVID-related class actions, which are unusual in a place where we always apologize before suing people. “Every event creates trial bar, ambulance chasing, drive-by shooting where they get most of the money, and the supposed aggrieved get very little,” Chubb chief executive Evan Greenberg has said. “I have no doubt that there will be COVID-related D&O suits related to price drop and disclosure… and frankly, it is frivolous.” Greenberg suggested that Congress should grant immunity to businesses from any suits arising from the pandemic.

Without an amnesty, we will be paying for attorneys to argue for years or even decades, compounding the financial losses of an international event which can be described only as nobody’s fault. But when manufacturing blame we can look in very many unlikely places. For example, English law has a concept called “force majeure.” A huge share of contracts for all sorts of things from trench digging to light bulb design include a force majeure clause, which lets one or both parties off the hook if some event beyond their control—a force majeure—happens to occur. Lawyers will be debating if COVID-19 is a force majeure for many years.

That puts me with Greenberg: let’s stop blaming and see the global pandemic for what it is—no one’s fault. Only then will we begin to get over it. We’re all suffering, and we don’t need the blame game to prolong the distress. If we are fortunate enough to have lived through COVID-19, we should be grateful and not seek to place blame in the hope that we can make a few bucks to compensate for our share of everyone’s hardship. You may disagree but only until somebody blames you. You’re name’s not Kevin, is it?