Flying High Without a Net

Many companies don’t realize they are not covered for commercial drone use.
By James Van Meter Posted on July 26, 2016

As an aviation underwriter, I frequently receive frantic calls from brokers scrambling to find solutions for a client flying a fleet of drones without coverage.

Often, brokers have assumed drones are covered under a standard market commercial general liability (CGL) policy and are alarmed to learn their clients are exposed. The standard CGL policy almost always contains an aircraft exclusion, and that includes drones. The good news: There are a host of specialized products available in the aviation insurance marketplace.

And they will be needed, because the Unmanned Aircraft Systems (UAS) industry is exploding. Such systems range from $500 devices purchased online to specialized heavy-duty aircraft costing up to $100,000.

The Federal Aviation Administration forecasts 2.5 million drones will be sold in 2016. By 2020, more than seven million will be sold annually. Compare this to 1,518 more traditional manned aircraft delivered by U.S. manufacturers in 2015. Nationwide, the number of registered manned aircraft stands at about 200,000.

By 2020, America’s unmanned aircraft industry is expected to employ 70,000 people and pack a $13 billion economic impact. The barrier to entry is extremely low, and brokers are often the last to learn their clients are using this new technology.

Meanwhile, unmanned aircraft permeate every industry because of the low cost, the ease of use and the huge benefits from a safe and quick aerial perspective. Businesses no longer have to send employees onto high towers to inspect infrastructure or hire manned aircraft to get aerial pictures. Now these companies can purchase a drone or hire a drone service provider to conduct these missions without endangering anyone. In coming years, the technology is expected to have an immense impact on employee safety and workers compensation losses, particularly in the fields of construction, agriculture, engineering, real estate, broadcast news, film production, insurance, law enforcement and industrial inspection.

Once brokers realize a client has this uncovered exposure and go searching for a solution, they eventually find someone like me, an aviation underwriter who has developed expertise in this area along with a diverse portfolio of this class of business.

New Regulations Will Open the Floodgates

I underwrote and insured my first drone account in 2007. Back then the word “drone” typically described military aircraft flying over Iraq or Afghanistan. The civilian market was mainly focused on hobby and recreation pilots flying model remote-control aircraft. The commercial civilian drone industry consisted of a small number of companies using unmanned aircraft for closed-set film production and manufacturers who were building components for large aerospace companies. The large-scale drone movement didn’t really begin to materialize until 2013, when the technology and affordable pricing made flying drones easy and available to the masses.

One of the major impediments to growth has been a lack of formal rules for the UAS industry from the FAA. Safe integration of this technology into the national airspace system has been fraught with delays, missed deadlines and political pressure from the drone industry, Congress and companies, such as Amazon, that are ready to make drones a part of our daily lives.

As of June 8, 2016, there were only 5,309 approved commercial drone operators nationwide, and they vary greatly in size, sophistication and capability. These were approved under the old path to legal commercial operations that required operators to obtain a Section 333 exemption, which basically relieves them from current manned aircraft regulations, as drone-specific regulations did not exist. Unfortunately, the process to obtain a 333 approval is burdensome, is time consuming and includes a manned pilot’s license requirement. This complicated process has discouraged a large number of advocates from applying this technology to their business.

However, on June 21, the FAA announced the final rules for commercial drone operations: Part 107 of the Federal Aviation Regulations (FARs). These rules will open the floodgates on the commercial drone industry, as they provide the regulatory structure desperately needed to legitimize and formalize operations. Specifically,

The [new FAA] rules will open the floodgates on the commercial drone industry.

Two of the most unpopular parts of Section 107, however, will require operators to keep their drones within sight at all times and operate their drones only during daylight hours. Although important for safety, these requirements severely limit the usefulness of the technology and do not allow for large-scale aerial data acquisition.

To benefit fully from drone technology, many industries need to operate drones beyond the line of visual sight. For example, surveying pipelines, power lines, roads, large crop fields and other far-reaching infrastructure cannot be accomplished if operators must maintain sight of their drones at all times. Likewise, package delivery drones will not be allowed under the new rules. Restricting night flights will severely limit an operator’s ability to perform law enforcement duties or search and rescue operations, among other functions. Such concerns comprise the next wave of issues expected to be addressed by the FAA.

Are Your Clients Using Drones?

The exposures I routinely see vary greatly. On one end of the spectrum, Fortune 1000 companies use drones for data-acquisition projects, such as photographing cell phone towers, power lines, construction sites, crops and other valuable assets. Often, such operators use sophisticated, commercial-grade aircraft that carry expensive sensors and cameras aloft. On the other end of the spectrum, start-up independent operators, having invested as little as $1,000, use entry-level consumer drones to capture real estate photos, shoot wedding videos and film small-production movies. Each of these operations has unique risks, and each can find coverage in the marketplace.

The aviation insurance industry has worked hard to keep pace with this rapidly growing sector and has innovated by developing specific policies and forms to cover exposures for a wide variety of drone operations. The two most common scenarios for brokers are clients who purchase drones for their business and clients who hire drone operators to fly for them. With the already great and potentially expanding presence of drones in business, it’s essential you ask your clients about them. If your client has decided not to purchase a drone and instead has chosen to hire or contract for drone service, a non-owned drone liability policy is key. To further help mitigate exposure for negligent hiring or selection of a drone operator, ensure your clients have strong contractual protections.

As the technology continues to develop rapidly and the cost of entry gets lower every year, more and more companies will find uses for drones, and most households in the United States will have one. Of course, that means more clients will have drone-related exposures. And thanks to the FAA’s new rules, growth will explode in this market. 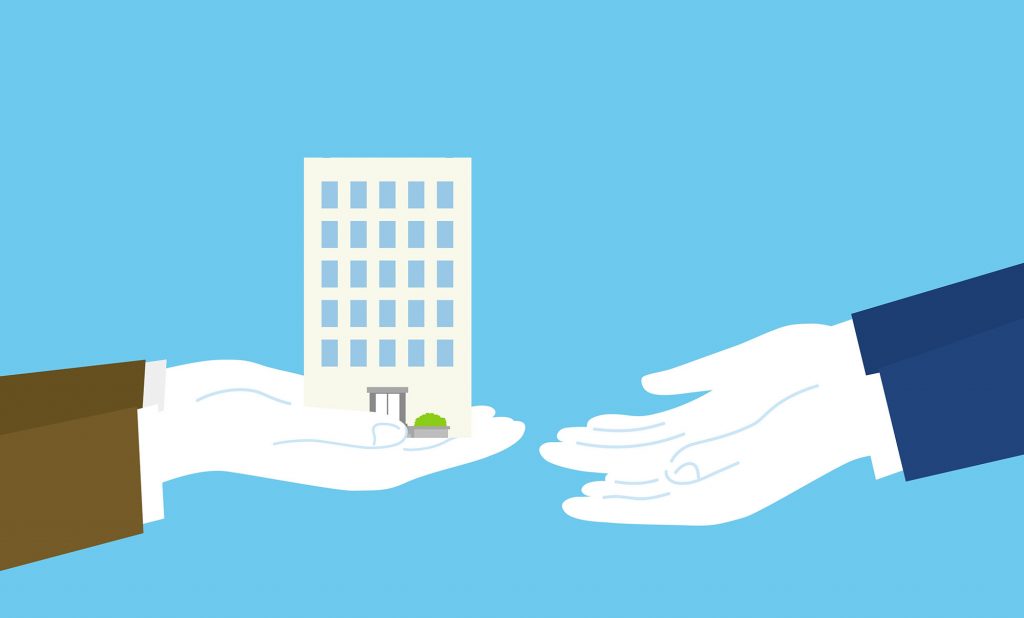 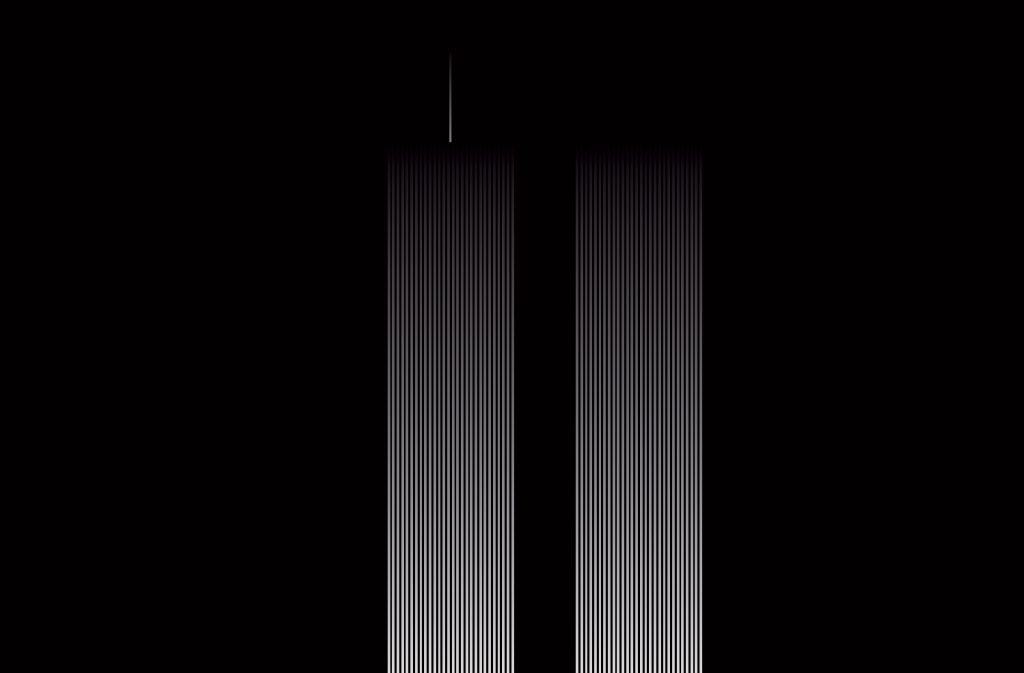 Industry Reflections on 9/11
This September we recognize the profound impact the events of September 11, 2001... 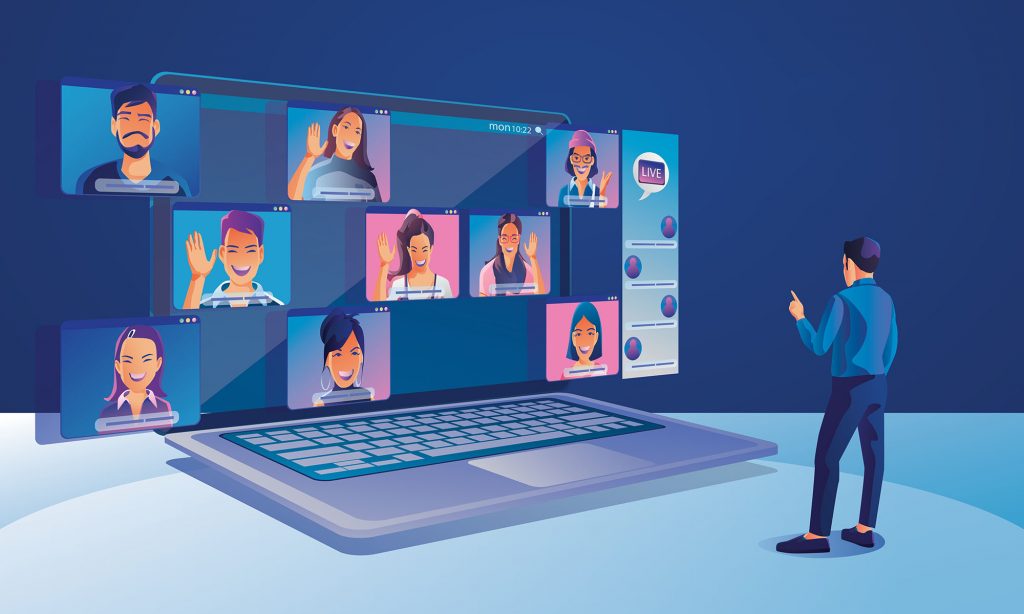 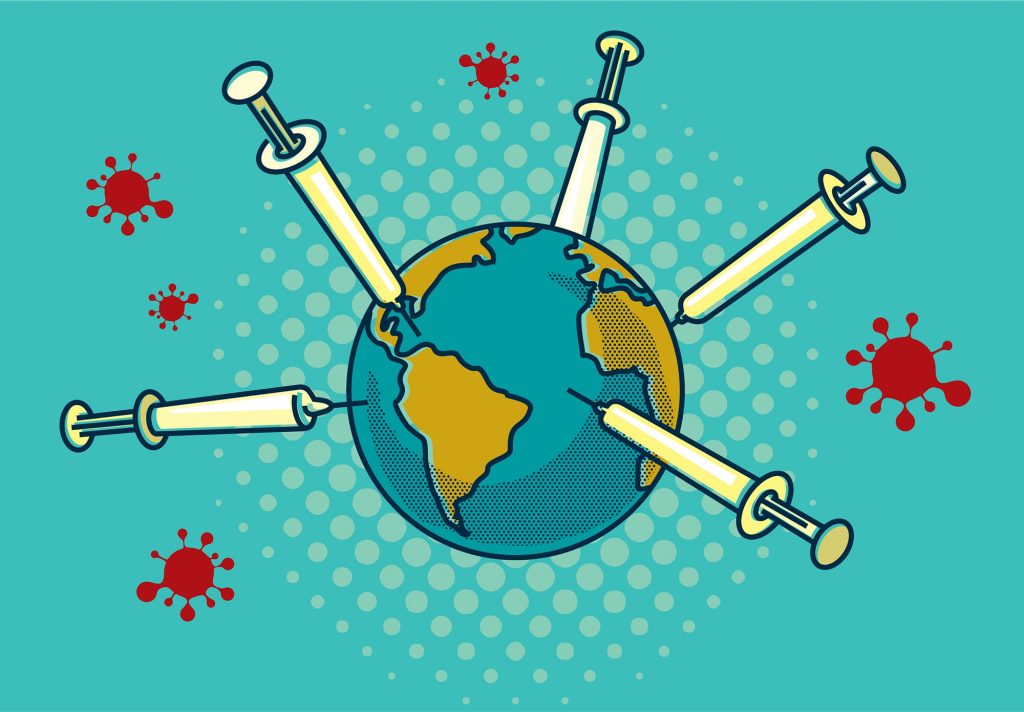 Industry Risks from the News
A lot happens in between newsletters—don’t miss our cove...

Industry Spotlight on Global Risks
A lot happens in between newsletters—don’t miss our cove...
In practice, MS3 could mean (an underwriter said to me a few days ago) that Lloyd’s will be unable to take on new or unusual risks.
Industry A Market, Not a Company