A sort of fear-mongering has recently developed in the days leading up to the 2020 election.
By Blaire Bartlett Posted on October 4, 2020 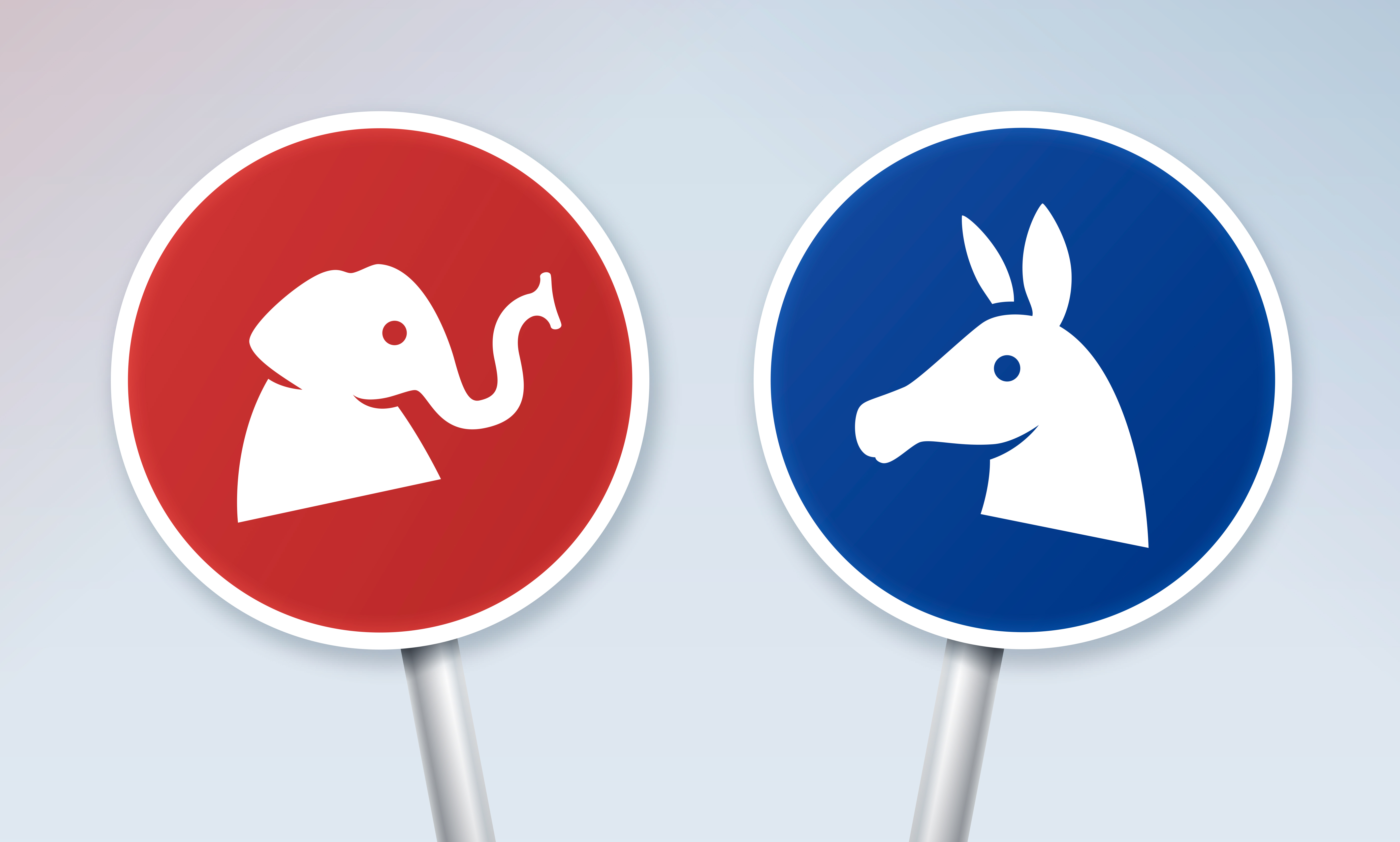 The filibuster is one of the Senate’s most characteristic procedural tools – a prolonged speech that obstructs the progress of a bill moving forward in the legislative process.

It was last seen when Senator Jefferson Smith spoke on the Senate floor for 25 hours trying to delay the vote on his expulsion and collapsing from exhaustion.

Sound strangely familiar? It should. It’s THE scene from the 1939 Frank Capra classic, Mr. Smith Goes to Washington. Due to required viewing in high school American History classes, this scene serves as the basis for everyone’s understanding of a Senate filibuster. It manages to capture the essence of American politics: David beating Goliath; special interest money; grassroots campaigning; corruption; and the Constitution.

However, in real life, watching a Senate filibuster is like watching paint dry (I should know, I’ve done both), and definitely not worthy of a Hollywood movie or a Netflix series. So, why is everyone talking about it right now?

Because if Democrats sweep the federal elections (President, Senate, and the House), they’ll get rid of it to pass whatever they want. Or that is what everyone in D.C. says.

To understand the filibuster, we must start at the beginning. According to testimony from a Senate Rules Committee Hearing in April 2010 by Professor Sarah Binder from George Washington University, it was a rule change suggested by Vice President Aaron Burr shortly after he was indicted for the murder of Alexander Hamilton in 1805 (truly, he was indicted while presiding over the Senate) that set everything in motion (sadly, this was not explored via song and dance in Lin-Manuel Miranda’s Hamilton…). At the time, the Senate had duplicative rules, and Burr recommended to streamline them. Once such rule was known as the “Previous Question Motion,” which cut off debate by a simple, majority vote. The Senate heeded his advice and got rid of it in 1806. However, by trashing the “Previous Question Motion,” the Senate created the filibuster – a rule no longer existed to cut off debate by a simple majority.

In real life, watching a Senate filibuster is like watching paint dry (I should know, I’ve done both), and definitely not worthy of a Hollywood movie or a Netflix series. So, why is everyone talking about it right now?

Senators used the filibuster in limited capacity until the Civil War, where it became a favored tactic for those in the minority during a very divided time in our nation’s history. At the beginning of the First World War it was still in use and proving to be quite the albatross. Not until 1917 do we see movement when the Democratic-led Senate created its “Cloture Rule,” which allowed for two-thirds of all Senators present and voting to end debate. A further change in 1975 (Senate Democratic majority) changed the number to three-fifths of current Senate membership (this is where we get that magic number of 60). In 1985 the rules were changed again and set a limit on the amount of debate time to 100 hours, and lastly in 1986 where that cap was reduced to 30 hours. These changes happened again during a Senate Democratic majority.

The result? If 41 Senators plan to oppose a cloture motion on any given measure, Senate leadership won’t schedule it for floor consideration. You stop before you even started.

Both sides – Republicans, Democrats, those in the majority, and those in the minority – have bemoaned the filibuster; for many, it has loomed over the Senate like a straitjacket, crippling any sort progress. Yet, if the Senate goes back to the time before Aaron Burr had his brilliant idea, and lets a simple majority rule, there is the concern that the majority will always rule over the minority. A sort of fear-mongering has recently developed in the days leading up to the 2020 election. Vivid scenarios of a Democratic controlled Senate changing the number of Supreme Court justices, allowing Washington, DC and Puerto Rico statehood, instituting Single-Payer Healthcare, and increasing the corporate tax rate. Without a crystal ball, it’s hard to predict what will happen, but after this roller coaster of a year, I think we have all proven that we can handle anything, even changes to the Senate rules.